MIKEL ARTETA will be the first manager to be sacked this season with only TWO of his players turning up, says Jamie O'Hara.

The former midfielder, 34, slammed the Gunners for their lacklustre start to the season against Brentford on Friday. 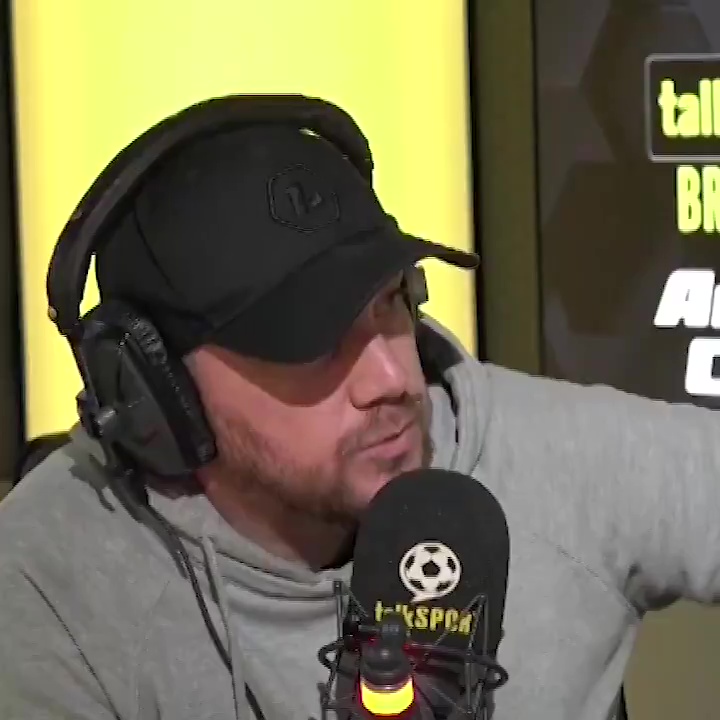 A 2-0 defeat left Arsenal staring at another underwhelming season and O'Hara believes only Kieran Tierney and Emile Smith Rowe could hold their heads high after the game.

He told talkSPORT: "There are two players in that team that deserve to wear an Arsenal shirt.

"That was Kieran Tierney and Smith Rowe. The rest of them do not deserve to be wearing an Arsenal shirt – they are miles off it.

"No desire, no leaders. I'm never seen an Arsenal team with such a lack of leadership qualities, it was embarrassing."

Arteta apologised to the fans after the loss but things will not get any easier with Chelsea and Manchester City up next in the league.

Ex-Tottenham star Arteta labelled the Spaniard a 'myth' who failed to rally his players for the season opener.

O'Hara declared: "There is one big problem: the manager.

"He's going to be the first manager to get the sack, I promise you. Because they are not playing for this manager, you can see it.

"They were all over the place, they are a disgrace. I watched the game, it was pathetic. They were weak, they were getting bullied.

"Brentford were all over them. They were hungrier, had more desire, more determination. The players are looking to the manager to make decisions – he doesn't know what he's doing."

O'Hara has not been the only onlooker to rage at Arsenal's performance, as Piers Morgan, Gary Neville and the president of Rwanda have also had their say.

"A game of football is really difficult if your centre-backs are getting messed around by the opposition forwards and that's happened from minute one tonight.

"There's nothing worse than thinking your team are a little bit soft.

"Brentford have looked at them and thought, 'Yeah, we'll have you', and that's the worst feeling.

"Arsenal fans will go away from here tonight thinking, 'We've been bullied'."