The city council have granted plans for the Championship club to knock down the Peter Taylor Stand and replace it with a 10,000-seat one. 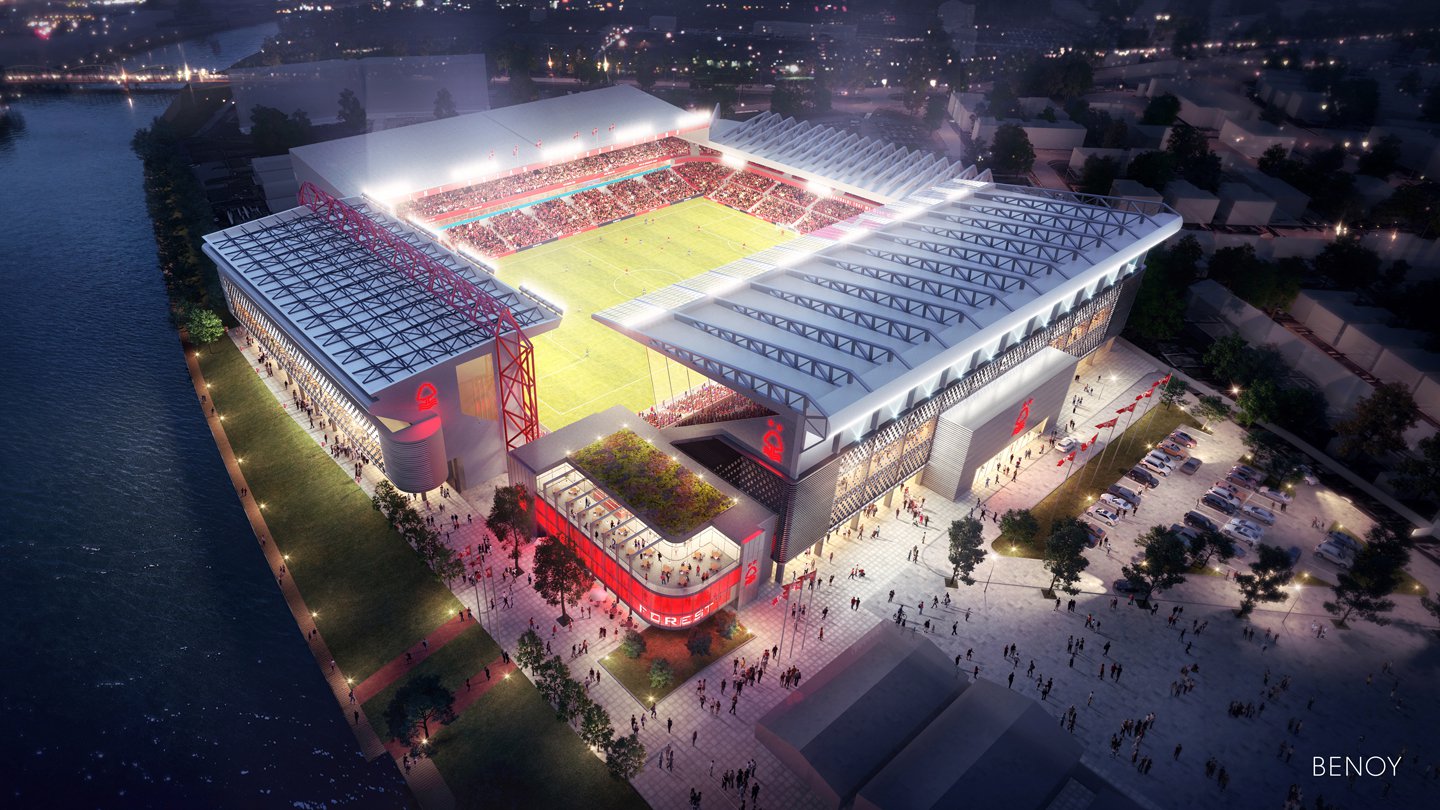 It will see the capacity of City Ground increase from 30,445 to 38,000 and ensure it becomes the largest stadium in the East Midlands.

The new stand will feature a club museum, a new club shop, range of hospitality lounge options and restaurants.

It will also feature improved facilities for supporters with disabilities.

A statement released by club owner Evangelos Marinakis read: "After more than a year of consultation, we are now delighted to be able to present you our vision for The New City Ground. 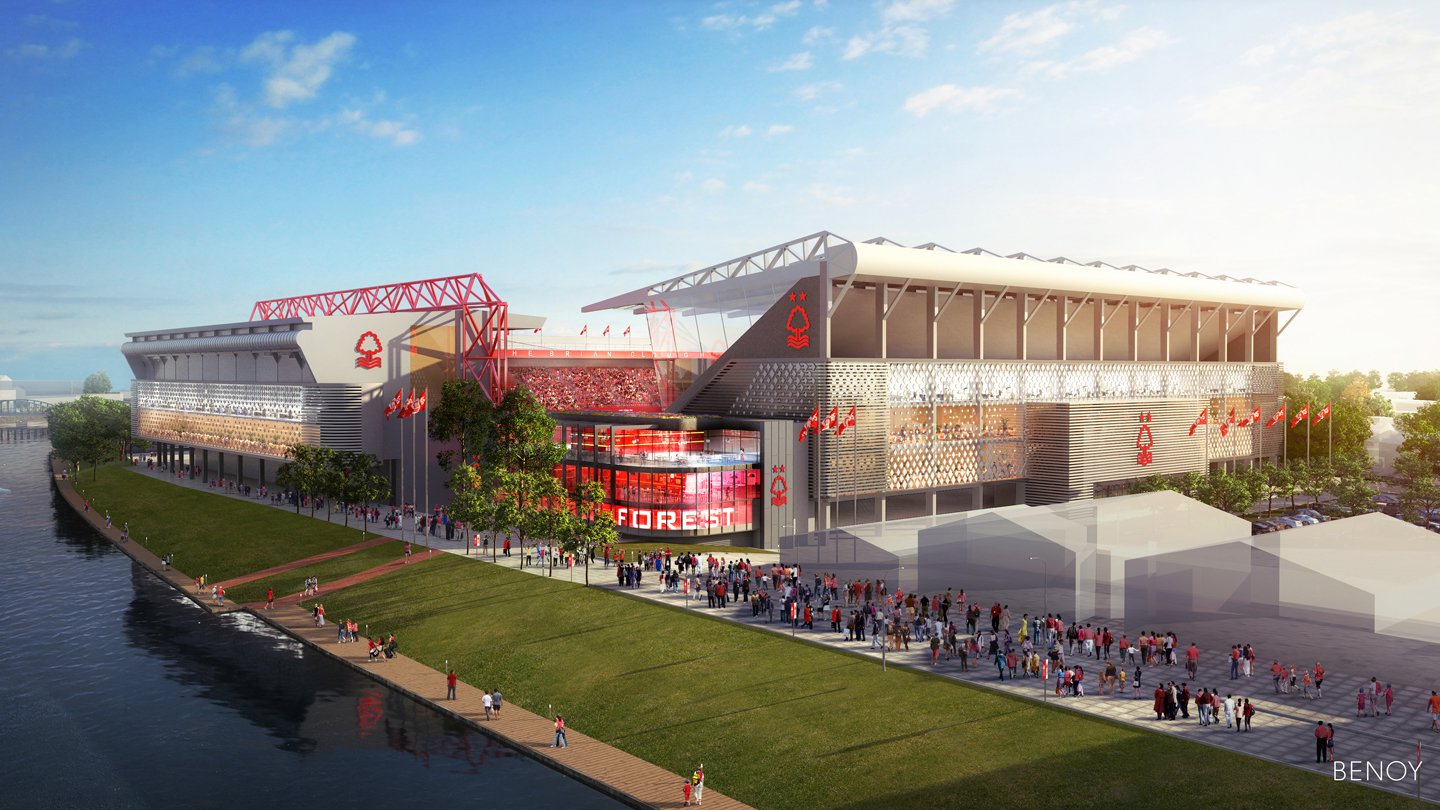 "The City Ground has iconic history and memories for our supporters and these legacies were fundamental in our decision for us to remain on the banks of the River Trent and not relocating to an alternative site.

"This is our home and we will remain here forever."

The Brian Clough and Bridgford Stands are also set for an improvement along with the Trentside area around the stadium.

Fans appear more than excited with the news and flooded social media to share the views.

One said: "What amazing news for all #NFFC fans to wake up to."

Another added: "Such an iconic location, great decision to redevelop rather than relocate. With all clubs moving to flat pack stadiums on industrial estates, ours will be the only one with a soul."

Another another jubilant Forest fan said: "Well, this looks spectacular."