STEVEN GERRARD could do a bit of everything as a player – and you could say the same thing about his Rangers teams.

Aston Villa fans would be foolish to expect a festival of free-flowing football or the second coming of Pep Guardiola when he takes charge at Villa Park. 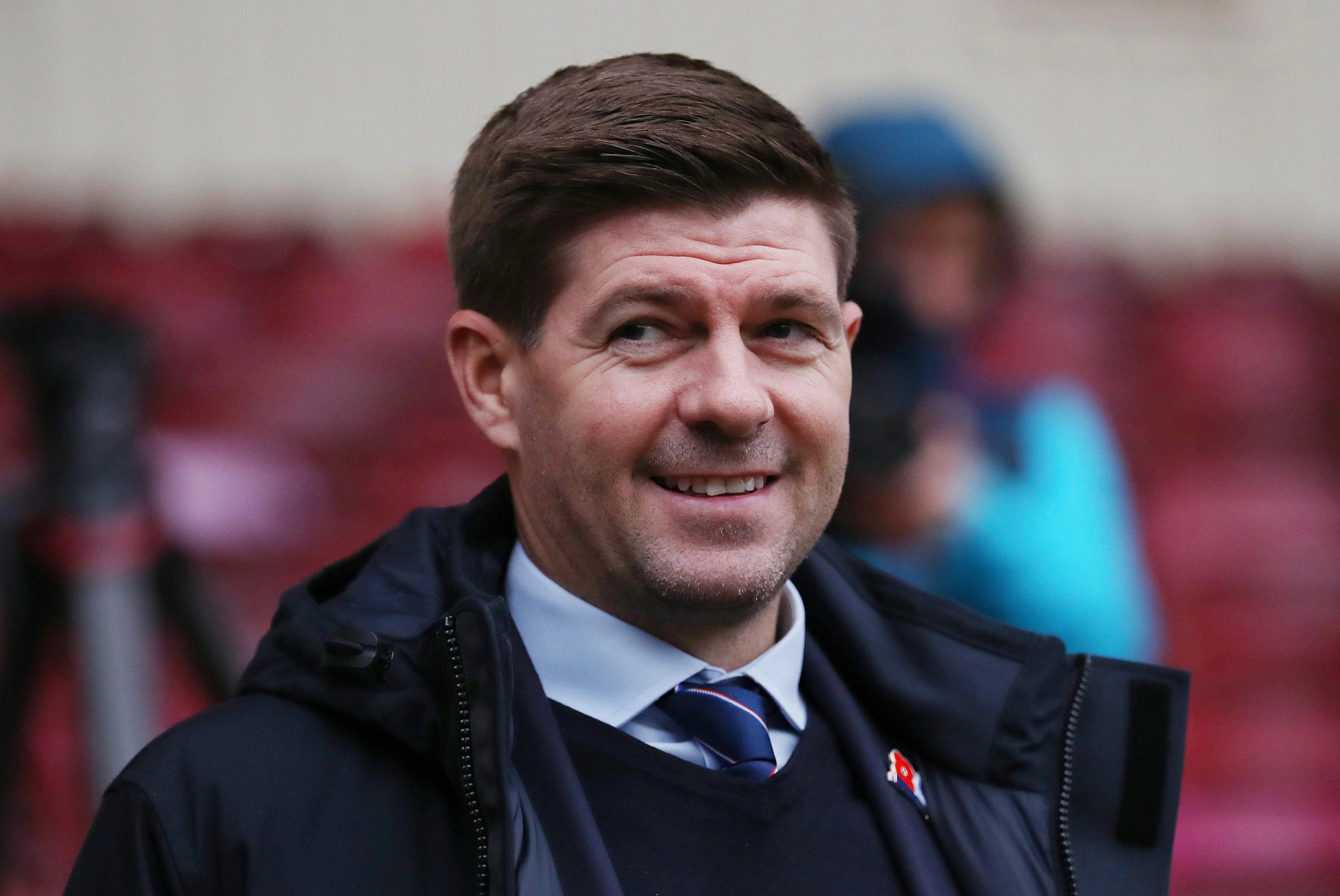 But the former England international isn't afraid to give his full backs licence to bomb on as they provide the width in his tried-and-tested 4-3-3 shape.

Expect them to pepper the opposition penalty area with crosses – skipper James Tavernier alone weighed in with 19 goals and 16 assists last season.

There is plenty of room for technical excellence and creativity from middle to front too in his tactical blueprint – honed with under-rated first-team coach Michael Beale.

As you might expect, his preference is for midfielders like mainstays Glen Kamara or Steven Davis who know how to take care of the football.

The two wide men in his typical three-man front line – usually the likes of Ryan Kent and Ianis Hagi – are inverted wingers who tend to wander in off the flanks to create menace.

But if they want to play for his team they must do the ugly stuff too.

That means either pressing high or sitting narrow and plugging gaps when the opposition attempts to play out from the back.

Rangers hit the net 92 times in the Scottish Premiership last season but Gerrard was every bit as proud of the fact they conceded just 13.

That's because there is no bigger managerial influence in his DNA than his parsimonious former Liverpool gaffer Rafa Benitez.

It almost seemed like a personal slight this season when his side's knack of eking out 1-0 European wins came to an end. Or that Celtic should have a better defensive record.

That apart, Aston Villa fans can expect their gaffer to run a tight ship and a happy camp. The fans will love him – as they did when thousands turned up at Ibrox for his unveiling. Players will enjoy playing for him.

But he won't tiptoe around when it comes to calling out a poor performance. Any bad apples tend to be weeded out quickly.

Only when a player is as fundamental and irreplaceable to his team as Alfredo Morelos has Gerrard been prepared to tolerate his excesses.

Part idealist then, part pragmatist, but most of all Gerrard is a winner.

He demands the same standards from his group as he used to display as a player.

Which is perhaps the biggest reason Aston Villa and their fans can feel pretty good about their future prospects this morning. 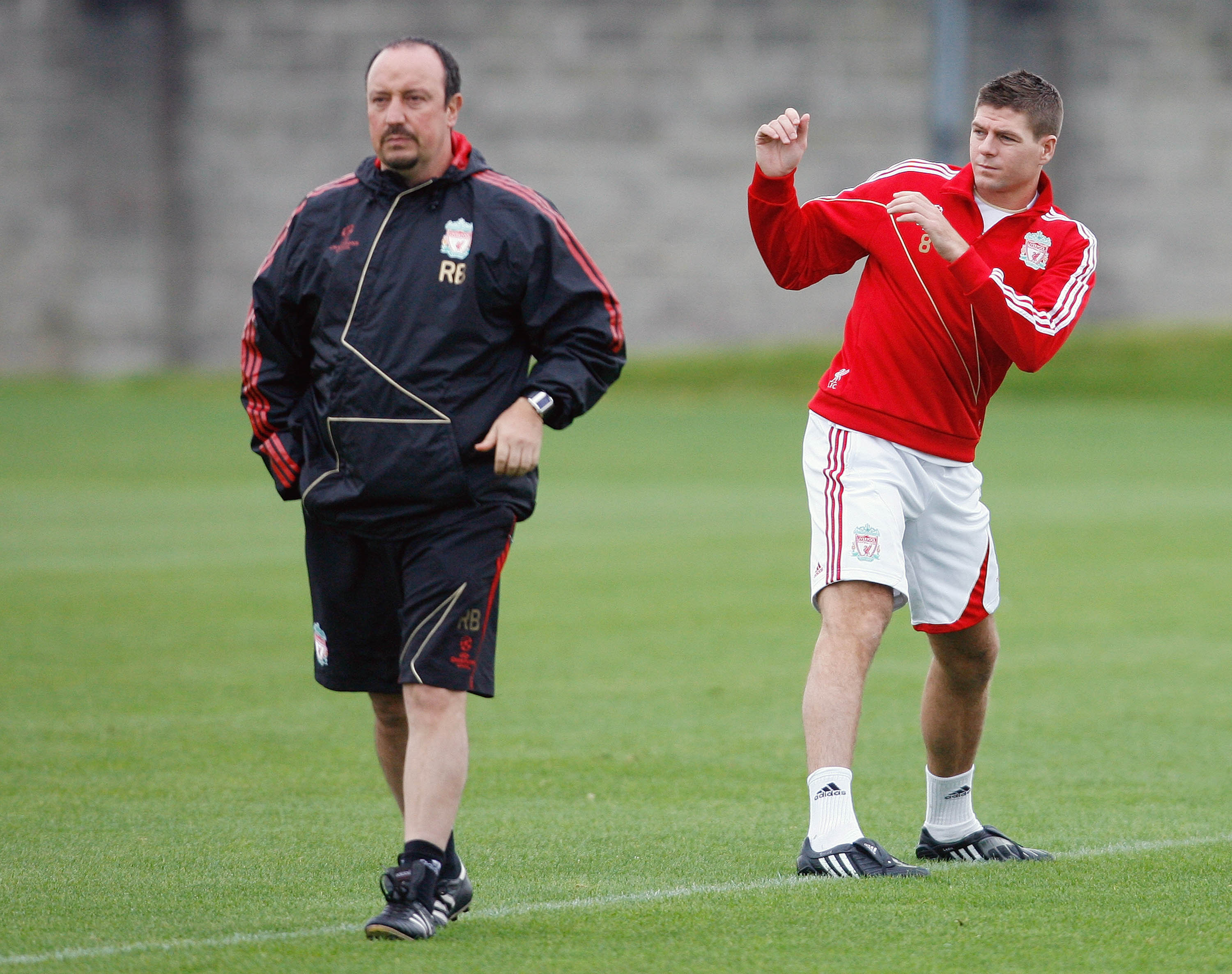