It comes after shirt sponsors Three announced it was suspending their deal with the European champions on Thursday. 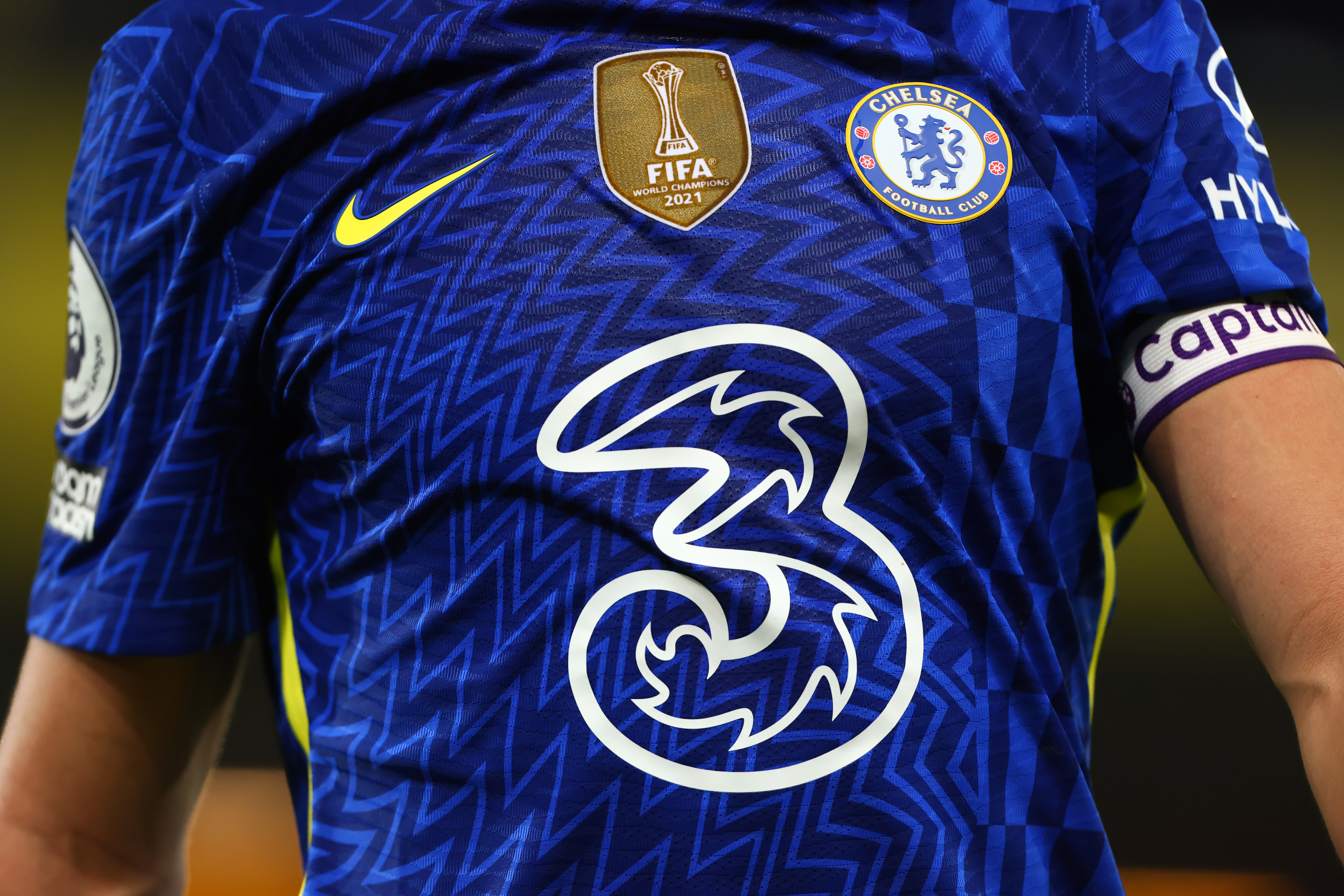 The mobile powerhouse requested its logo to be removed from Chelsea’s playing kit for their game at Norwich after Abramovich was sanctioned.

Chelsea's Russian owner was hit with sanctions on Thursday morning by the UK government, with the club protected by a government license.

The billionaire's assets have been frozen while a travel ban has also been imposed.

But according to The Athletic, kit manufactures Nike have told Chelsea they will stick by them despite suggestions they were considering the partnership. 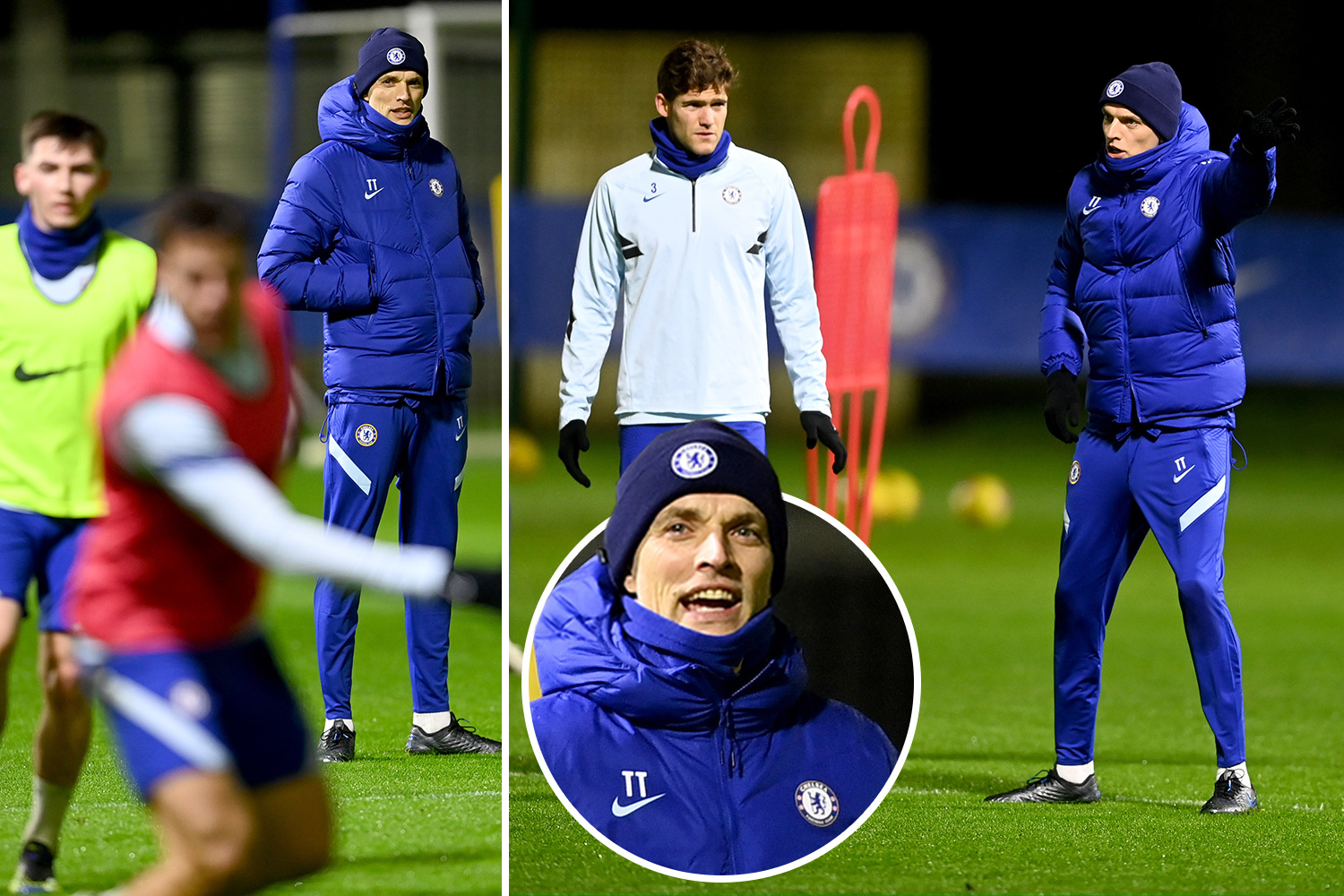 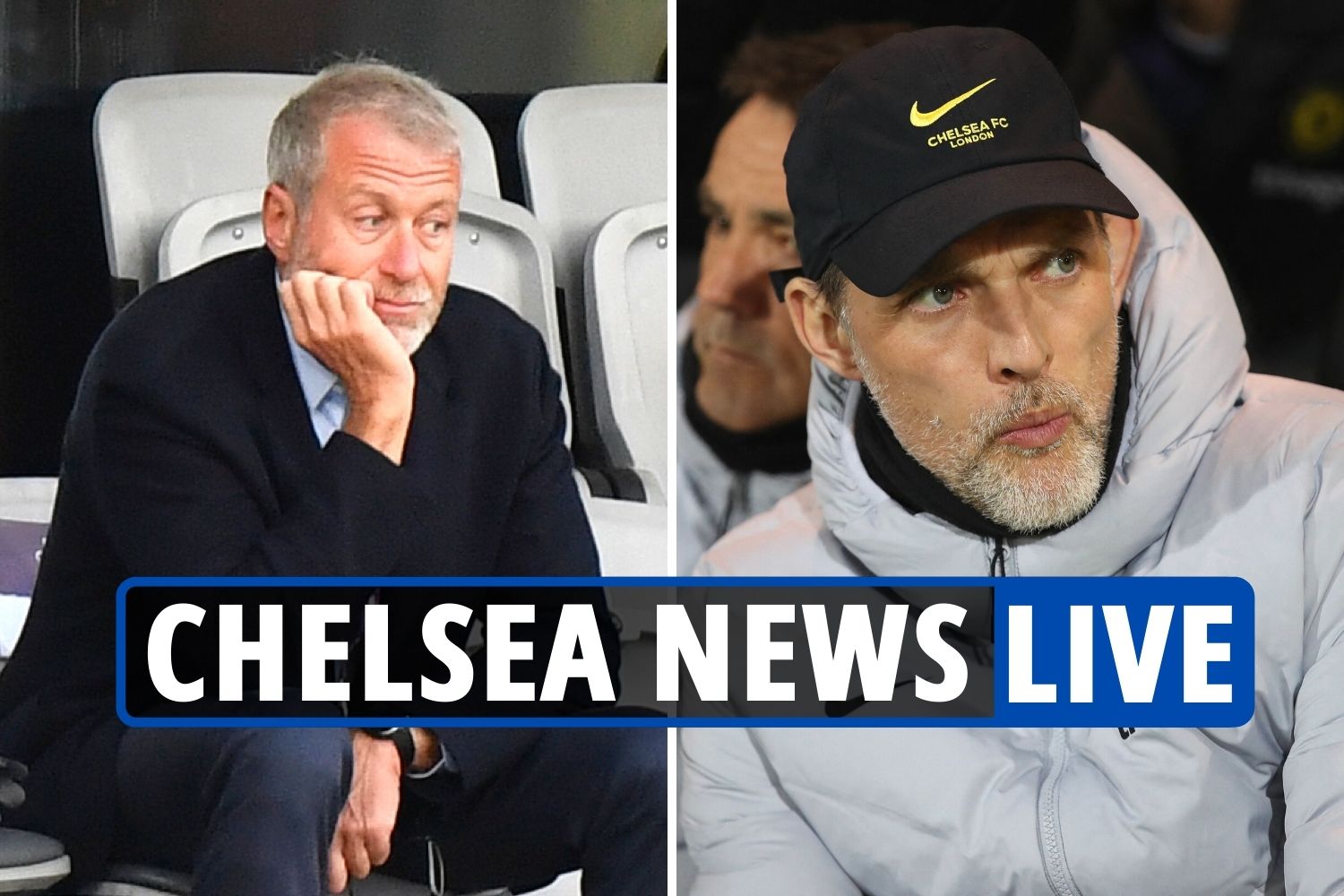 With nine years remaining, it meant the Blues would have lost £540m if Nike, who make match kits, training gear and replica kits, walked away.

Chelsea are currently unable to sell home or away match tickets to their fans.

There is also a ban on any transfers – incoming or outgoing – and new contracts cannot be handed out to any of the squad. 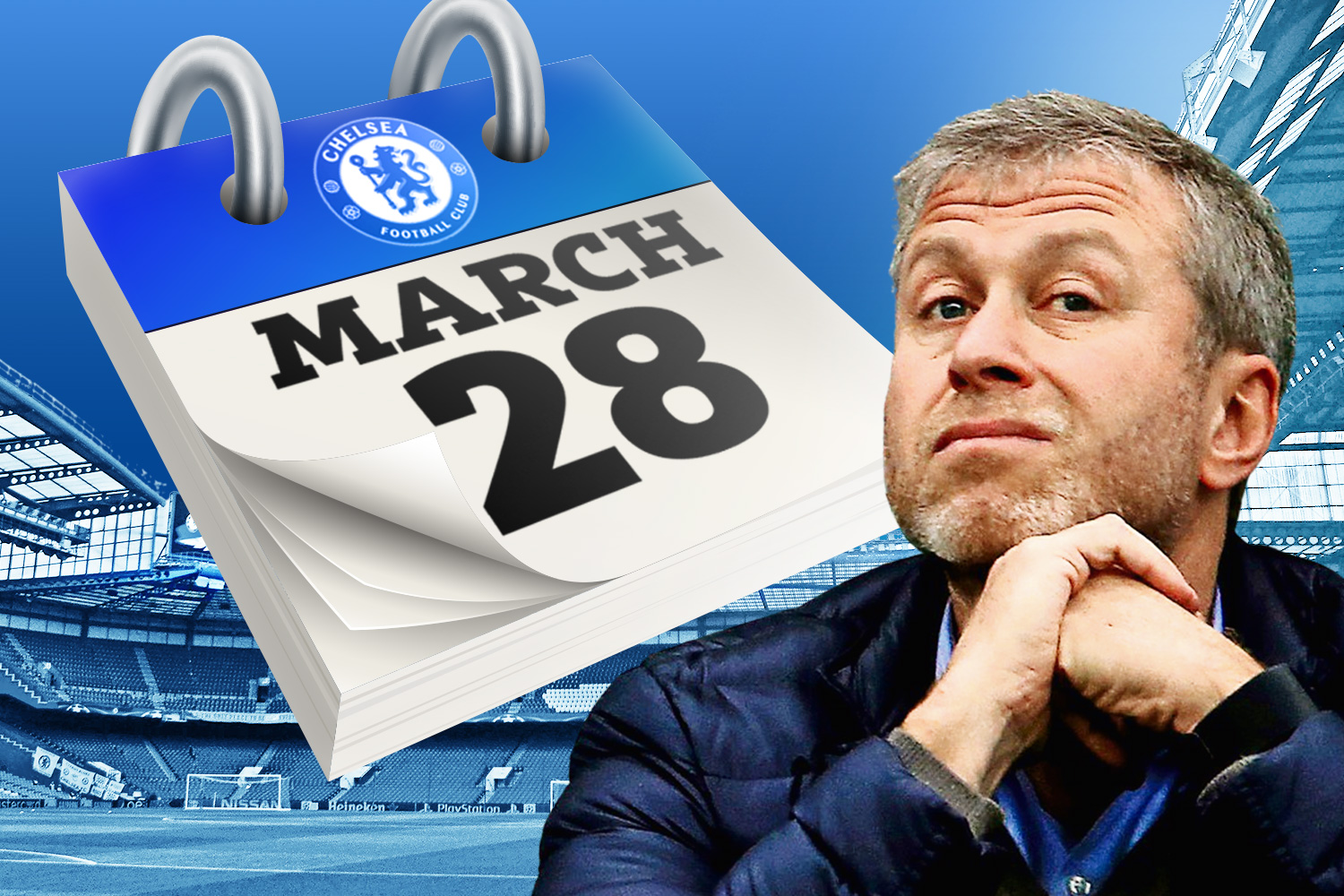 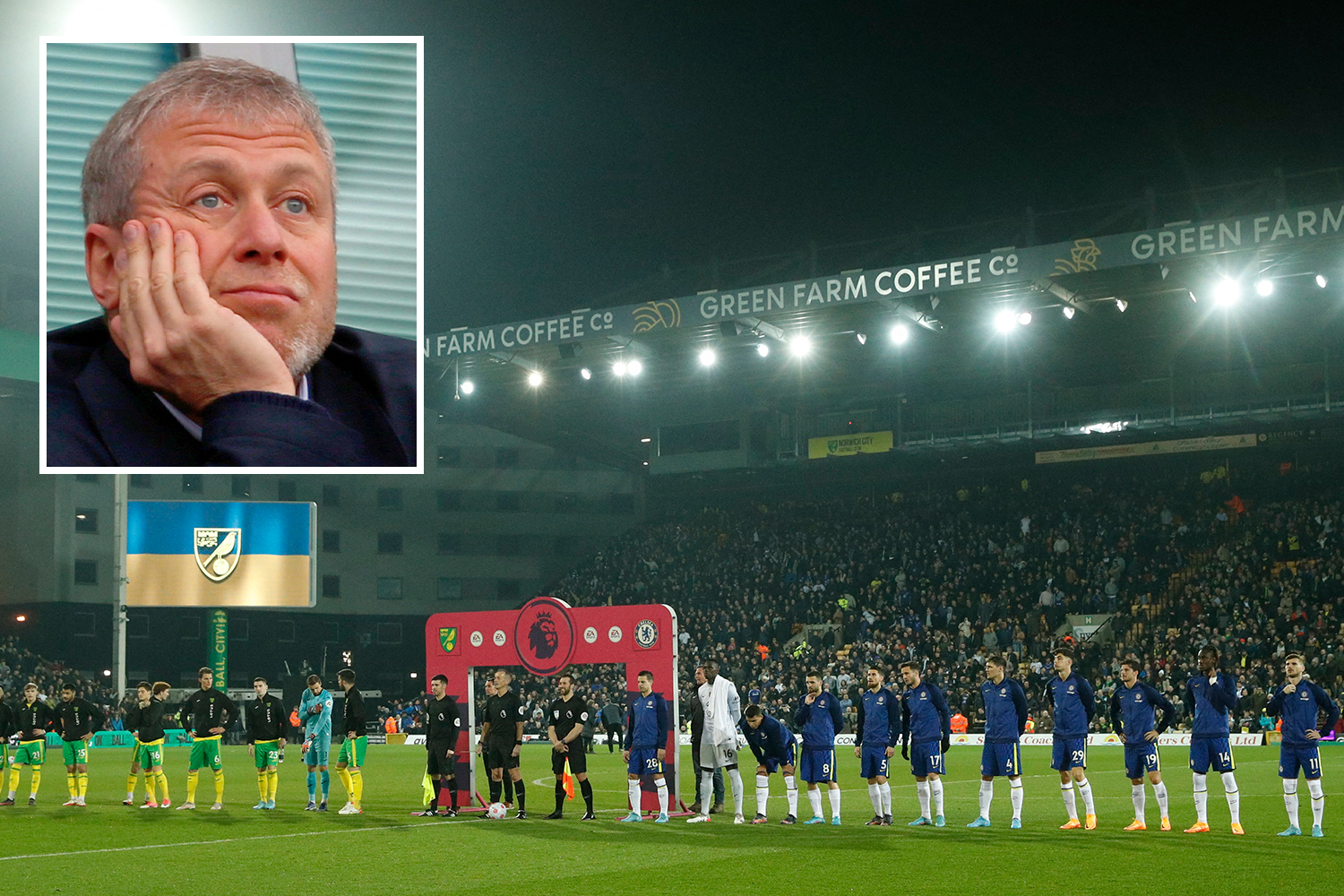 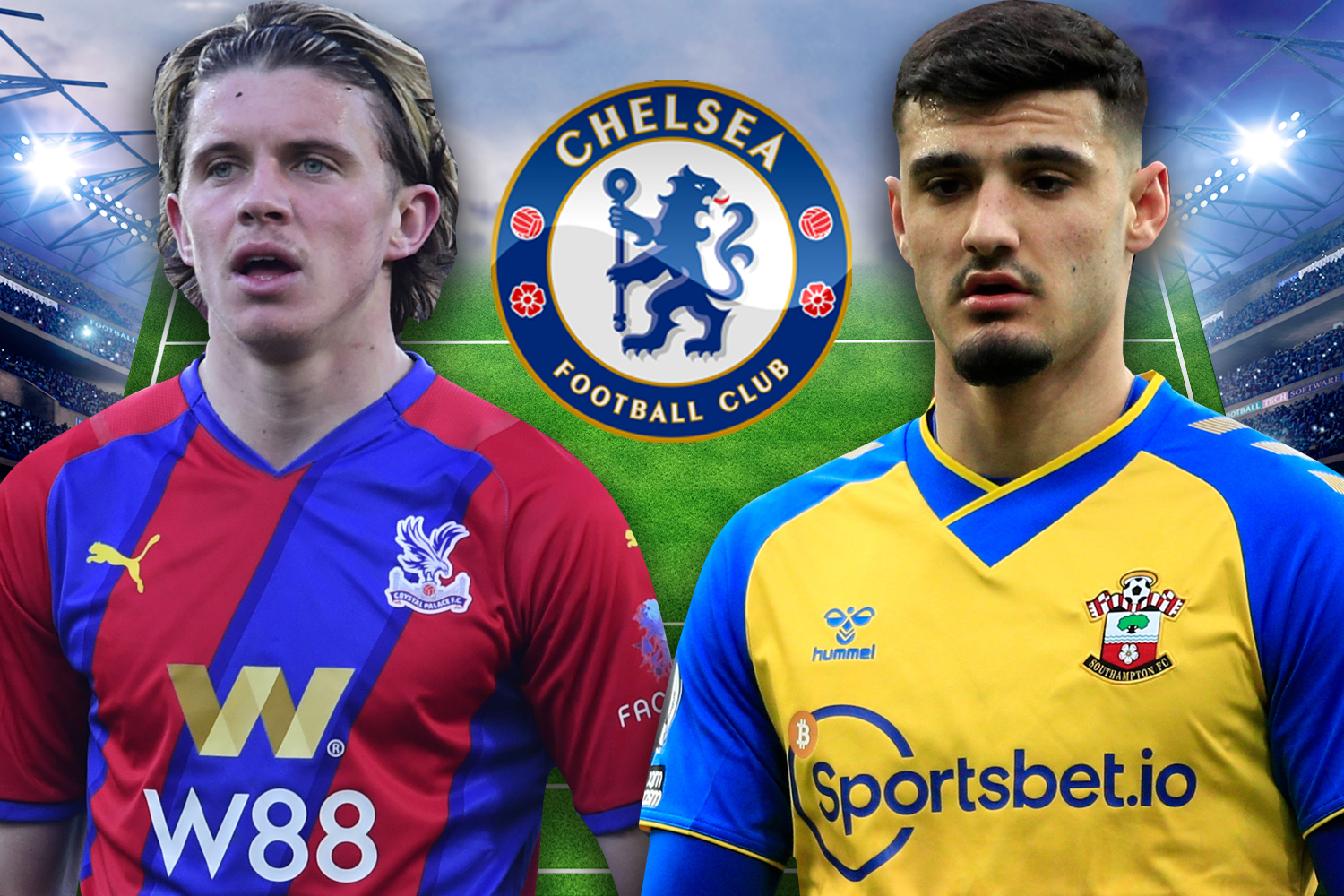 Merchandise cannot be bought or sold and as a result the club megastore at Stamford Bridge has been closed.

Chelsea have held talks with government officials to thrash out terms and make amendments to some of the restrictions within the licence.

There are grave concerns that the restrictions will quickly force the club into financial difficulties without Abramovich’s billions to bank roll them. 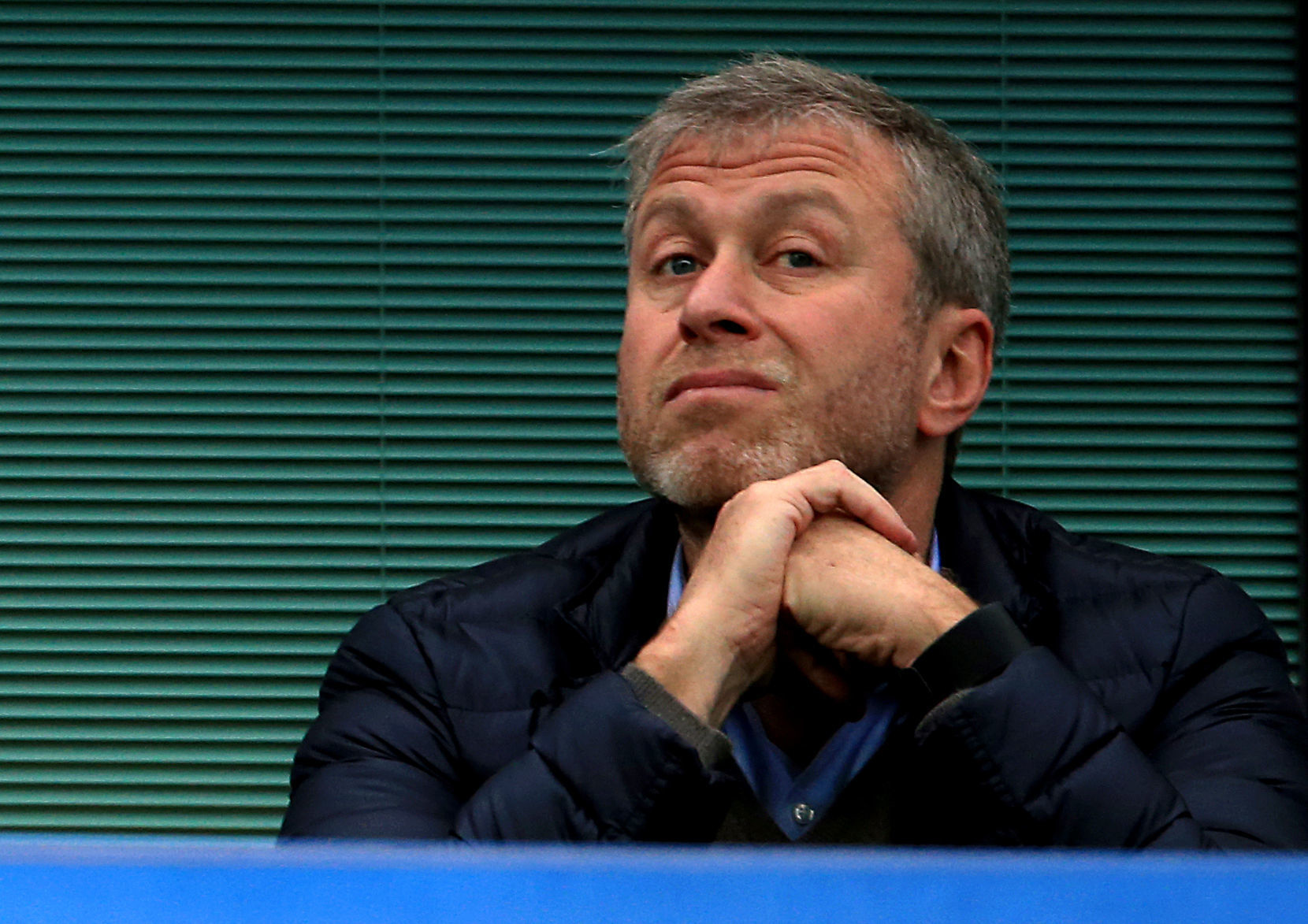