The league played 28 games in London from 2007-2019 before the coronavirus pandemic put paid to such international ventures. 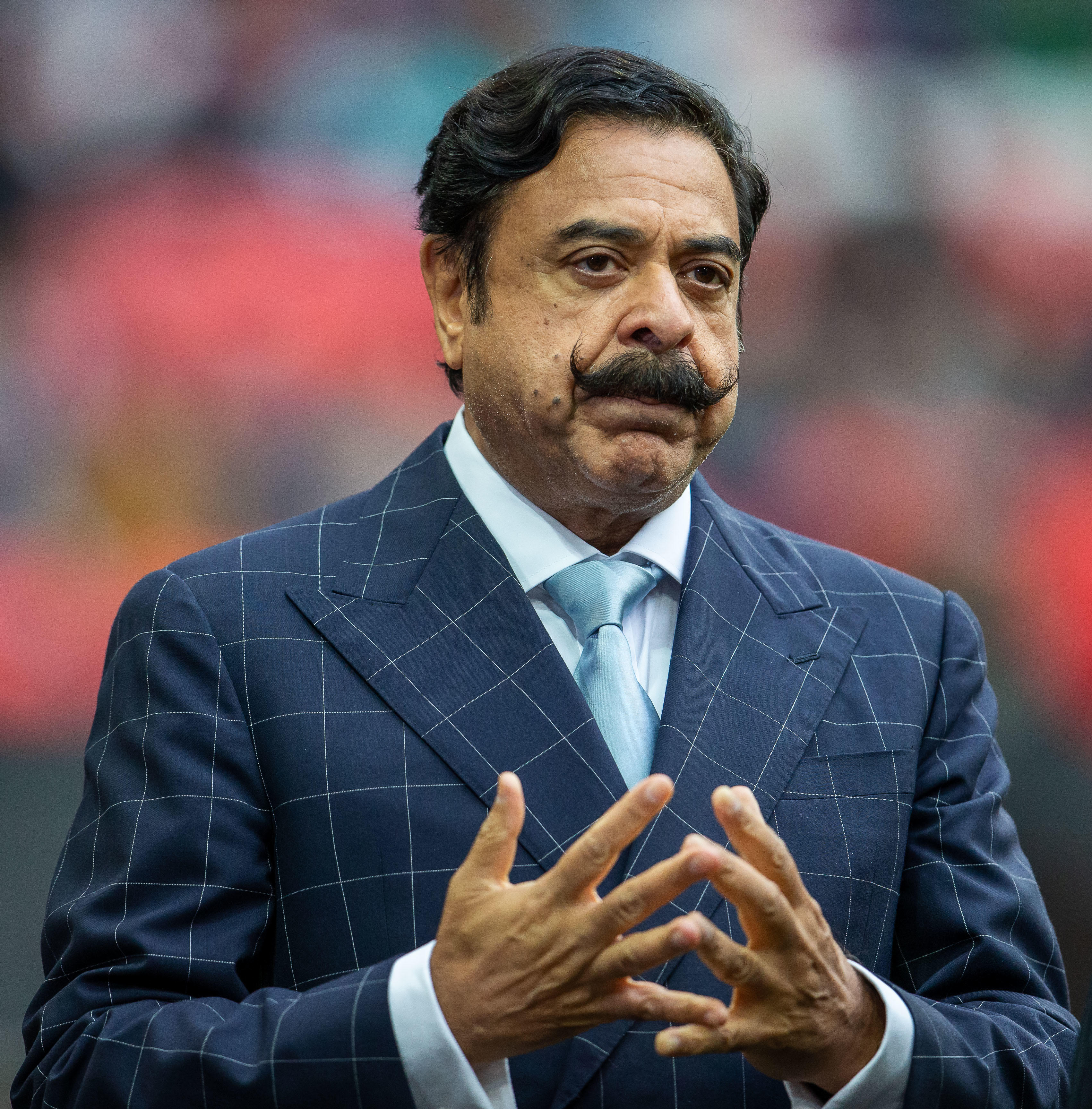 Now The Athletic say NFL chiefs want to make a capital comeback in 2021 – as Covid-19 is easing far more in Britain than in the main alternative of Mexico City.

Sports consultant Mark Ganis told the outlet: “The NFL has demonstrated that it can use testing and contact tracing to effectively limit the possibility of COVID-positive players and staff traveling over.

“So I would expect the protocols will be that the testing is rigorous, that all players and coaches will be consistently, regularly and up to the minute tested and anybody who’s got any risk won’t be allowed to travel with the team.”

"The COVID has caused many compromises over the course of the last year.

"It’s a COVID aberration, and we have had millions of compromises.”

NFL matches had become a regular feature in the UK until coronavirus curtailed international travel and sport from March 2020.

Up to four games were regularly played across the pond from the USA, including two at Wembley Stadium.

But with the Wembley deal at an end, attention has switched to the long-term arrangement with Spurs.

That Tottenham deal means two fixtures a year should be played at the Tottenham stadium.

And from 2022 each team will have one home game a year replaced with an overseas match.