MAURICIO POCHETTINO has been installed as the bookies' favourite to replace Thomas Tuchel.

Tuchel was sacked as Chelsea boss this morning after their hugely disappointing defeat to Dinamo Zagreb last night. 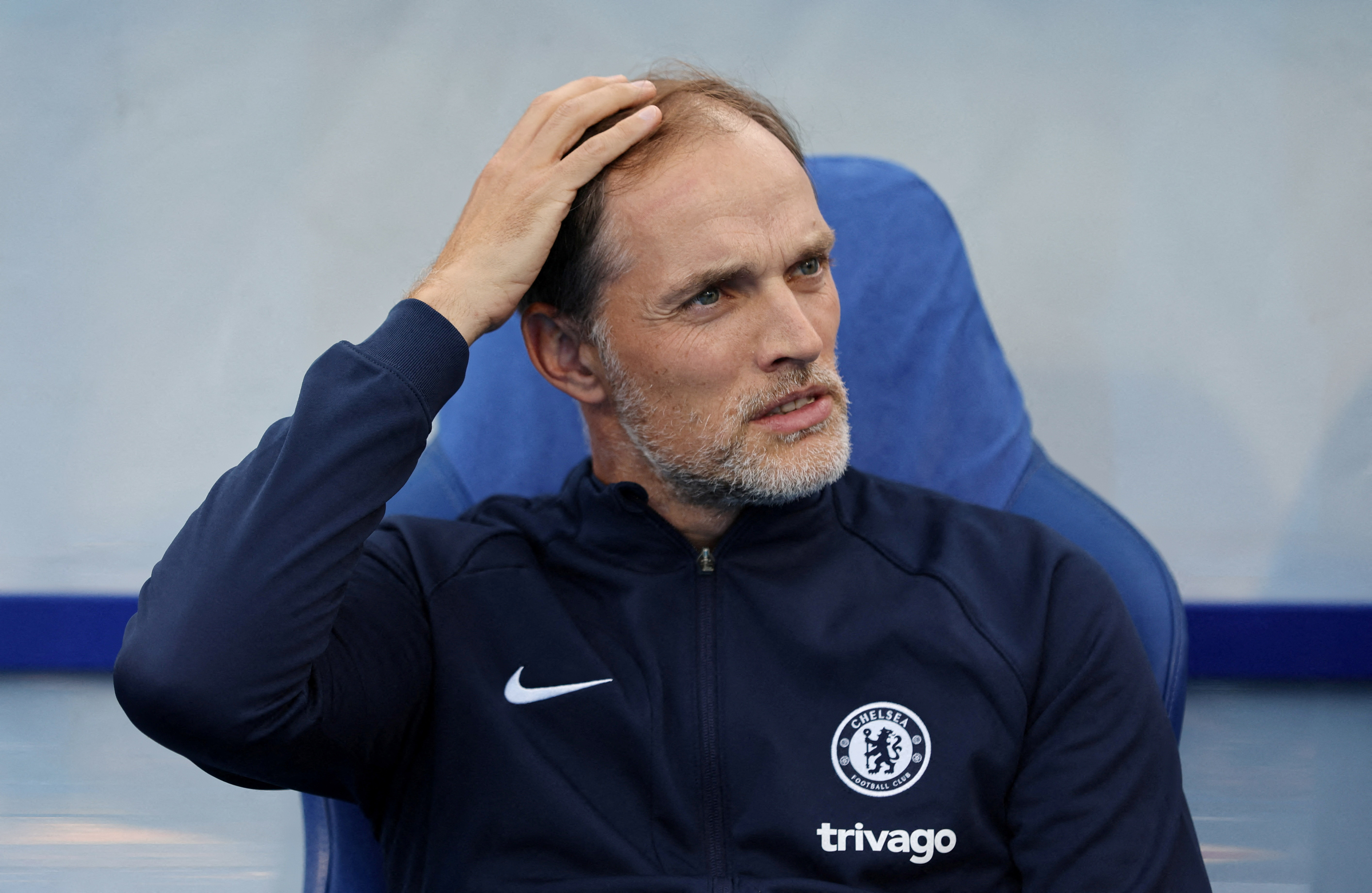 Bookmakers Betfair make the ex-Tottenham boss 11/8 to take over at Stamford Bridge – just ahead of Brighton boss Graham Potter.

Tuchel watched on frustratingly as his Blues side stuttered to defeat in their opening Champions League game.

That result left him with just two wins from the club's last six games.

They currently sit sixth in the Premier League but only five points off Arsenal at the summit.

However, the new owners – who have only just reached 100 days in control of the club – have moved to axe the manager that brought in the Champions League and Super Cup during his tenure.

In their statement they promised a swift process to appoint their new boss. 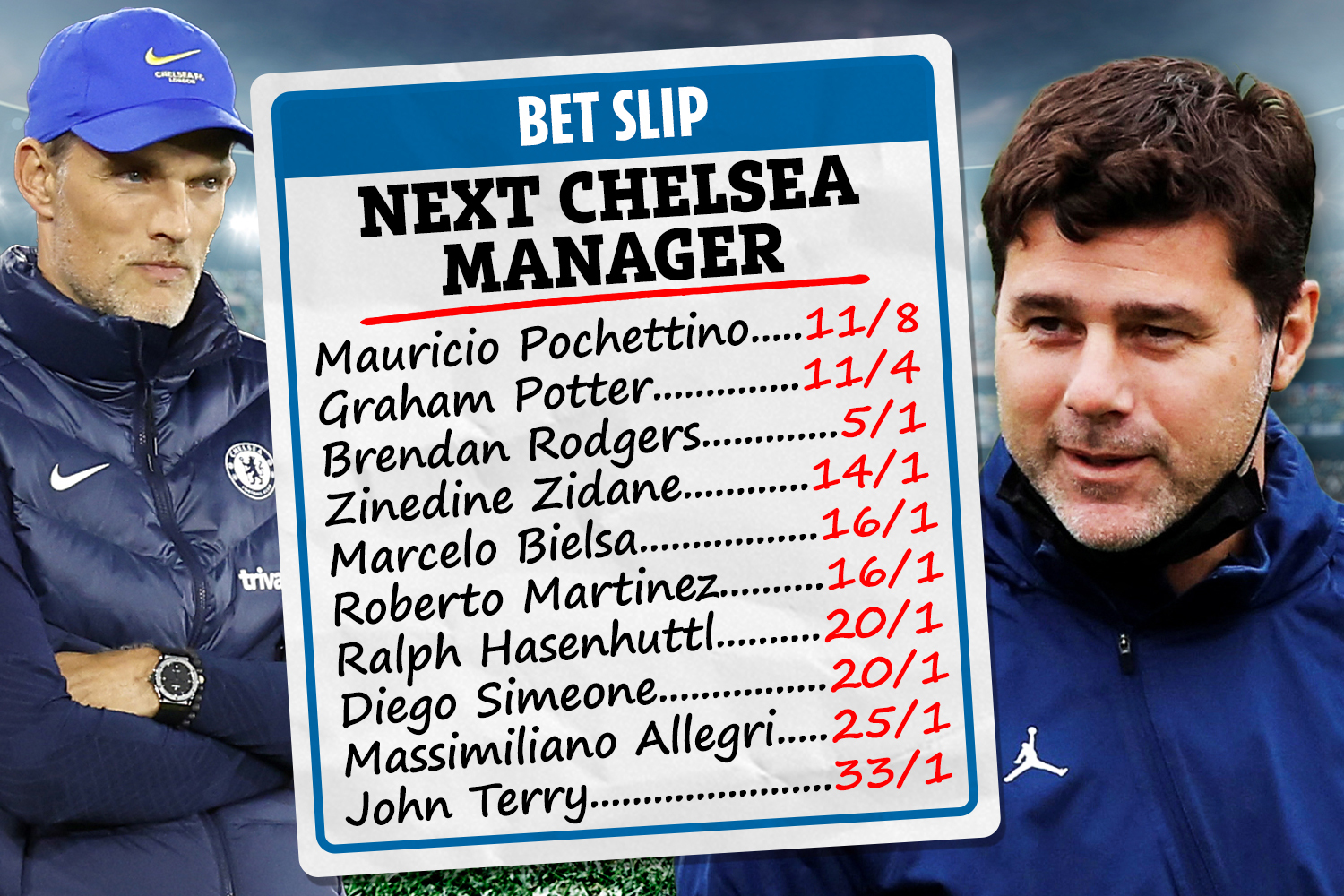 Might that include Pochettino? The Argentinian has been out of work since leaving PSG in the summer.

He has been linked with top roles across Europe since and would likely jump at the chance to join a Champions League side.

Seagulls boss Potter is close behind in the betting at 11/4 with Betfair.

Chelsea are reportedly set to ask Brighton for permission to speak to the 47-year-old about the vacancy.

Potter has worked his magic to get the seasiders in a lofty fourth spot in the Premier League.

His only blemish coming in a defeat to Fulham but he already has beaten Manchester United, West Ham and Leeds, before guiding to his side to thumping 5-2 win over Leicester. 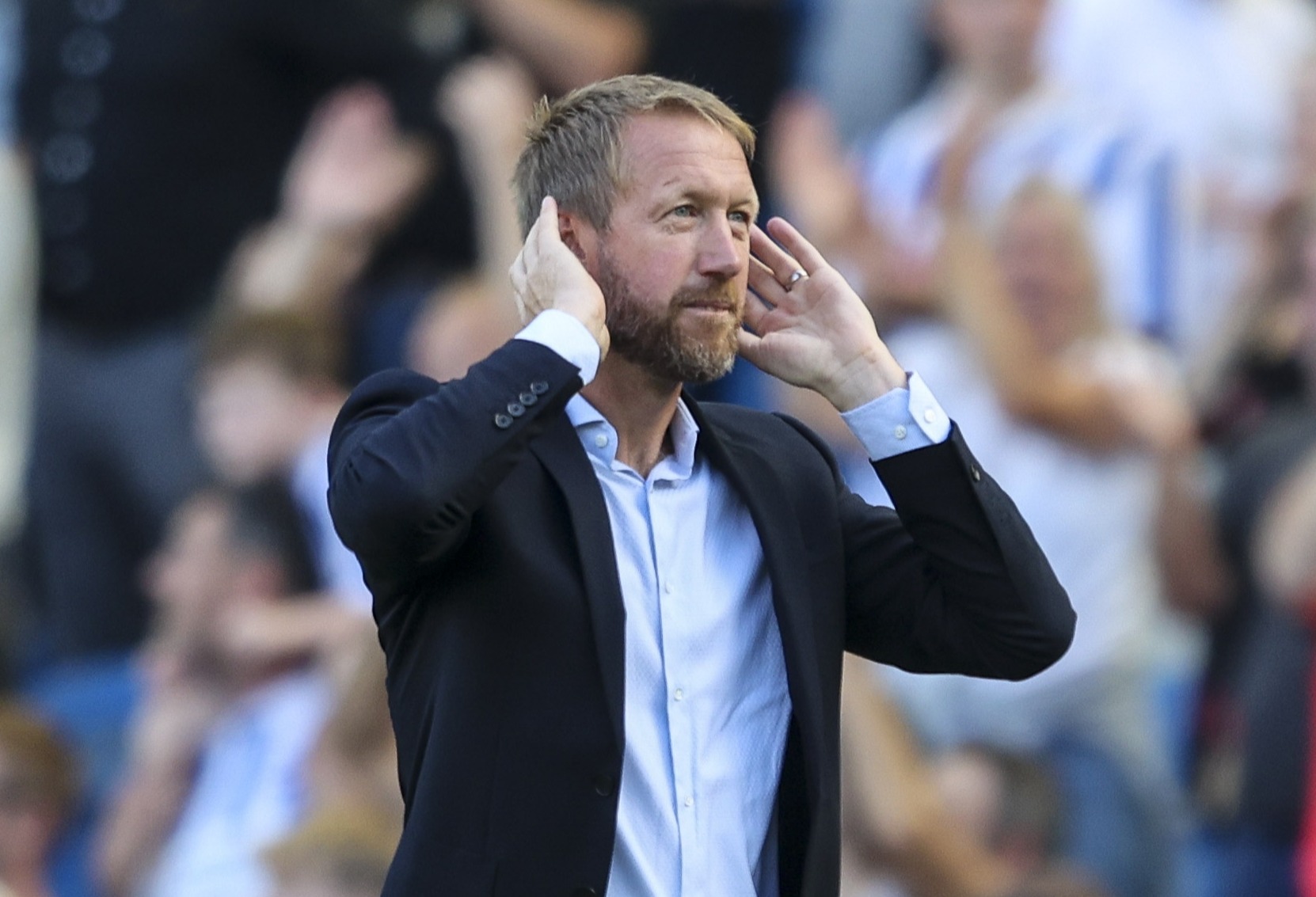 More than just the results, his style of football has caught the eye of many across English football.

He's another who is likely to jump at the opportunity should it arise.

As would the third favourite Brendan Rodgers, currently a 5/1 shot with Betfair.

Rodgers was a heavy odds-on shot to lose his job next folllowing Scott Parker's dismissal before Tuchel beat him to it.

Rodgers has worked at Chelsea before but is struggling so far this campaign with the Foxes picking up just a single point so far this season.

Zinedine Zidane is 14/1 and is another out-of-work boss who could be eyeing a root back in.

He is another that is reportedly set to be spoken to about the vacancy as the new hierarchy look for their first appointment.

Amongst those at bigger prices sees Diego Simeone at 20/1 and Massimiliano Allegri at 25/1.

While club legends John Terry (33/1) and Frank Lampard (50/1) are bigger prices to rejoin the club.

Betfair spokesperson Sam Rosbottom said: “Mauricio Pochettino is the 11/8 favourite to be the next Chelsea manager after Thomas Tuchel was sacked on Wednesday morning.

*Place a min £10 bet on the Sportsbook on odds of min 1/2 (1.5), get £30 in Free Bets. Rewards valid for 30 days. SMS verification required. Only deposits via cards will qualify. T&Cs apply. Please Gamble Responsibly 18+ begambleaware.org

Pochettino next club odds: Leicester move most likely but Villa & Sevilla in mix 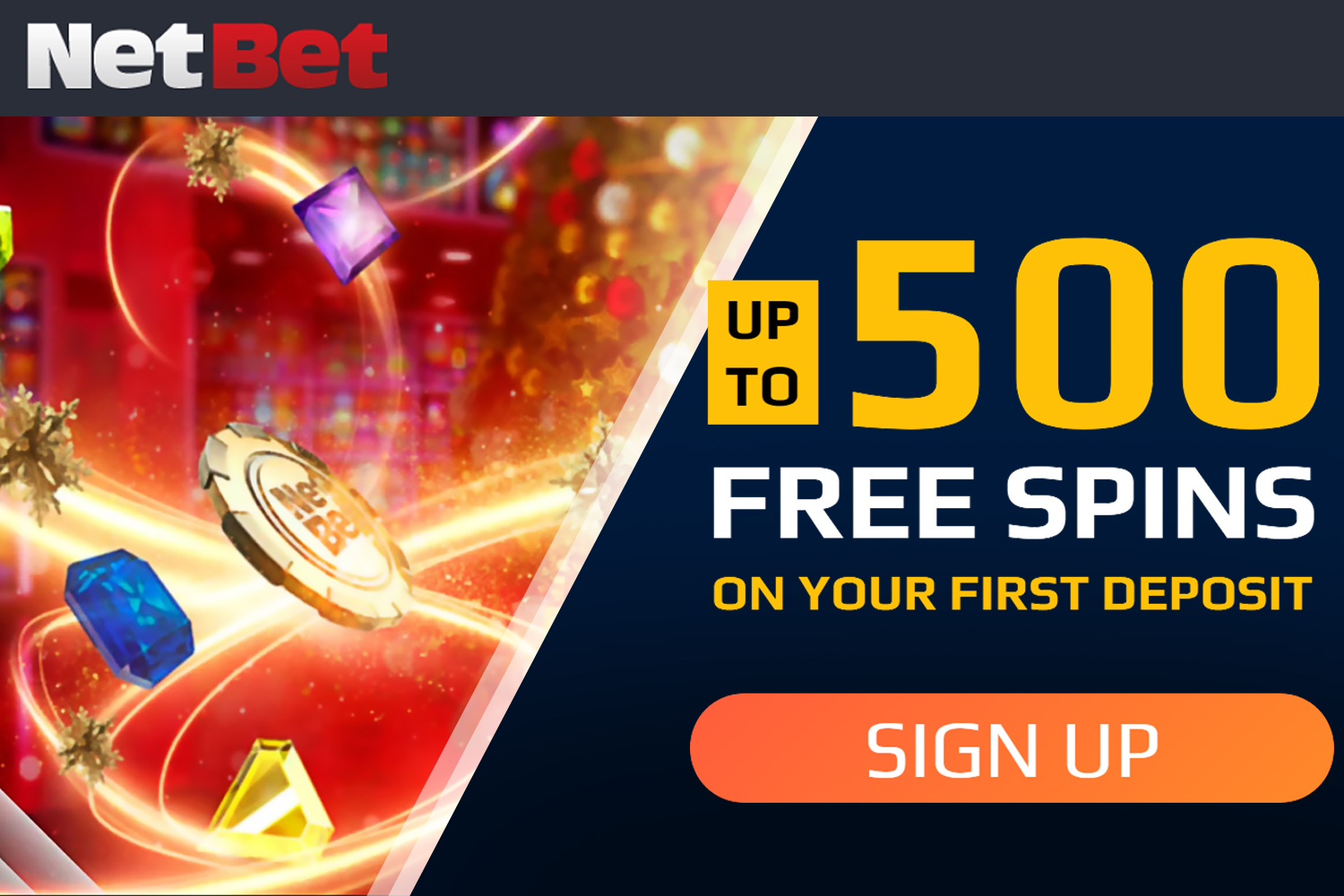 Get 500 free spins with NetBet when you deposit £10