THERE'S a number of intriguing races at Newmarket on Friday afternoon.

Sir Mark Prescott's Bodyline (4.20) looks a shoe-in earlier on the card, but we focus on the more competitive finale – the Read Andrew Balding On Betway Insider Handicap (4.50) as our Race of the Day. 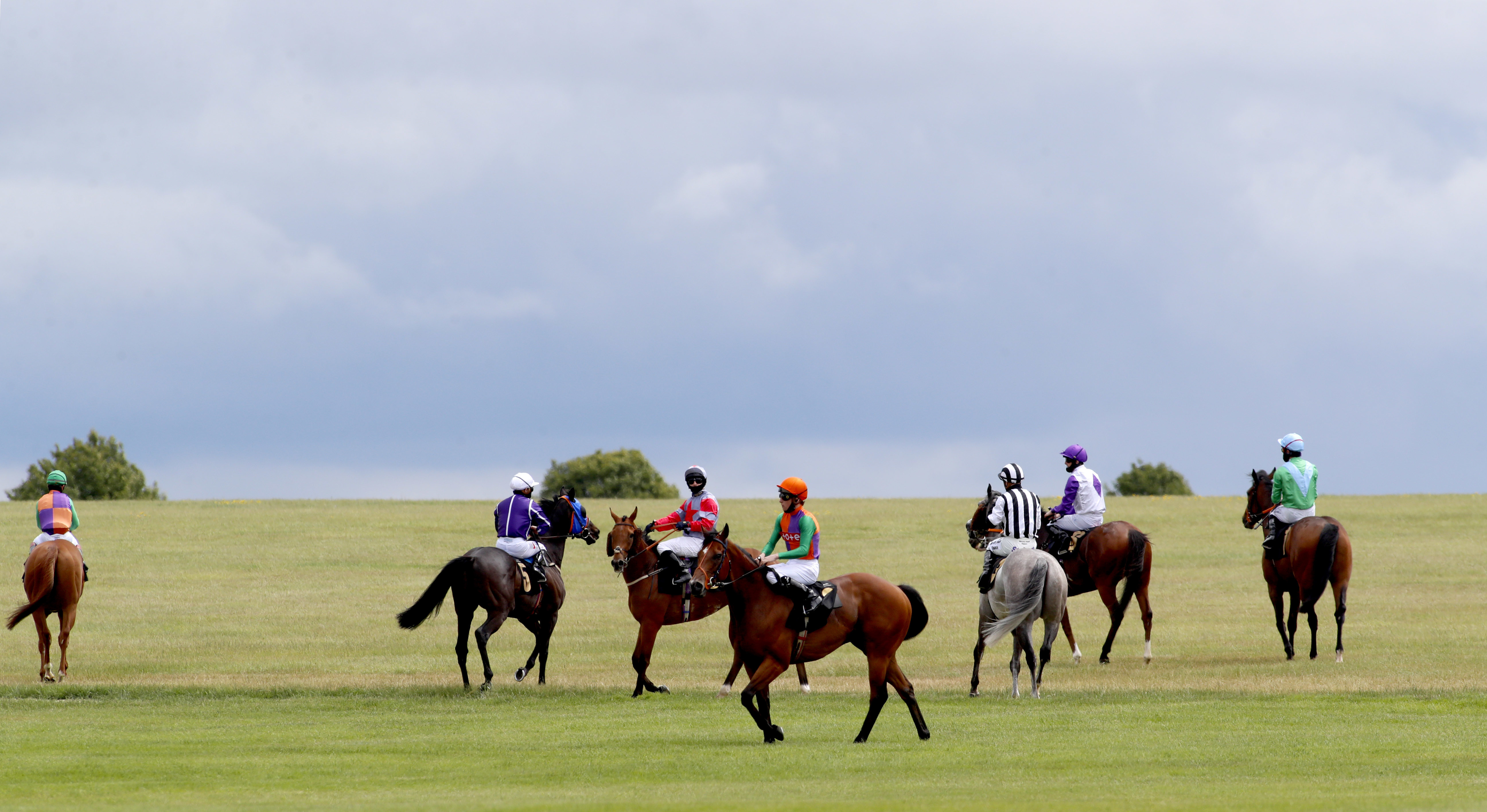 A field of eight are set to go to post for this 0-82 handicap over a mile-and-a-half and the race and market will likely revolve around William Haggas' Shauyra.

She has only had the four outings throughout her career and was well-fancied to win on handicap debut last time at Pontefract and was ridden confidently.

But she threw away her chances there by hanging right under pressure and she emptied quickly. She's entitled to come on for that and the handicapper has only popped her up a pound.

But she doesn't look entirely straightforward and as well know the Rowley Mile isn't the easiest of tracks. I'd be taking her on.

And the one I want to be with is William Muir's NATTY NIGHT who ran a mighty race at Lingfield last time out.

It was his first effort since being gelded and he was only pegged back by a progressive and very well-handicapped rival late in the day. They were well clear of the third.

He showed plenty of decent form last year and looks set to improve a good deal now. I have him down as one that should be winning in this company very soon.

The danger could be Martyn Meade's Fox Vardy. He likes quick ground and has no stamina doubts and you can expect him to be fairly handy under Silvestre De Sousa.

But he's not been seen this season and may be best watched on his first outing since a gelding operation. He should be one to note in the coming months, though.

Trainer Amy Murphy is flying along and her admirable Thaqaffa should not be ruled out at decent odds. He looks well-handicapped on a few of his efforts last season too.

Stamford Raffles is getting some help from the handicapper but still hard to trust as a punter, while the race is surely too hot for Gas Monkey.