NEWCASTLE are considering handing a contract to Florent Indalecio after he impressed coaches during his trial, reports say.

The 23-year-old could join on a free transfer after he was released by Saint-Etienne. 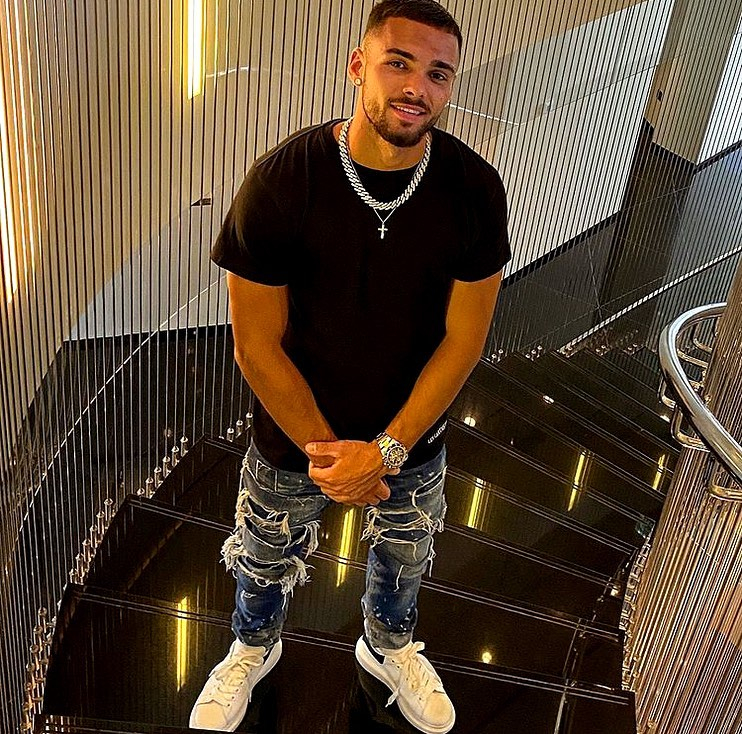 The attacker is reportedly giving club officials a headache after he exceeded all expectations during the trial period.

He caught some attention after a video posted online by Allan Saint-Maximin showed him scoring a brilliant overhead kick in training.

Sport Witness now report that they are continuing to observe him "longer than initially planned", with an offer of a contract a possibility.

If Newcastle decide not to take him up, several League One clubs are apparently monitoring his progress.

It's the latest twist in Indalecio's unpredictable career.

At the age of 15 he was chucked out of Saint-Etienne for behaviour issues and he faced having to rebuild his career and reputation.

This saw him having to spend time in French amateur football and the Australian fifth tier.

It would be another deal in a busy summer of business if Newcastle choose to pick him up.

They have managed to secure Bournemouth pair Callum Wilson and Ryan Fraser.

The latter joined in controversial circumstances after refusing to renew his new contract on the south coast.

Newcastle have also brought in Jeff Hendrick who left Burnley on a free transfer in June.