NEWCASTLE are one of three Premier League clubs interested in signing Mallorca star Kang-in Lee, according to reports.

The South Korea international has spent his entire career in Spain and joined his current club from Valencia in 2021 on a free transfer. 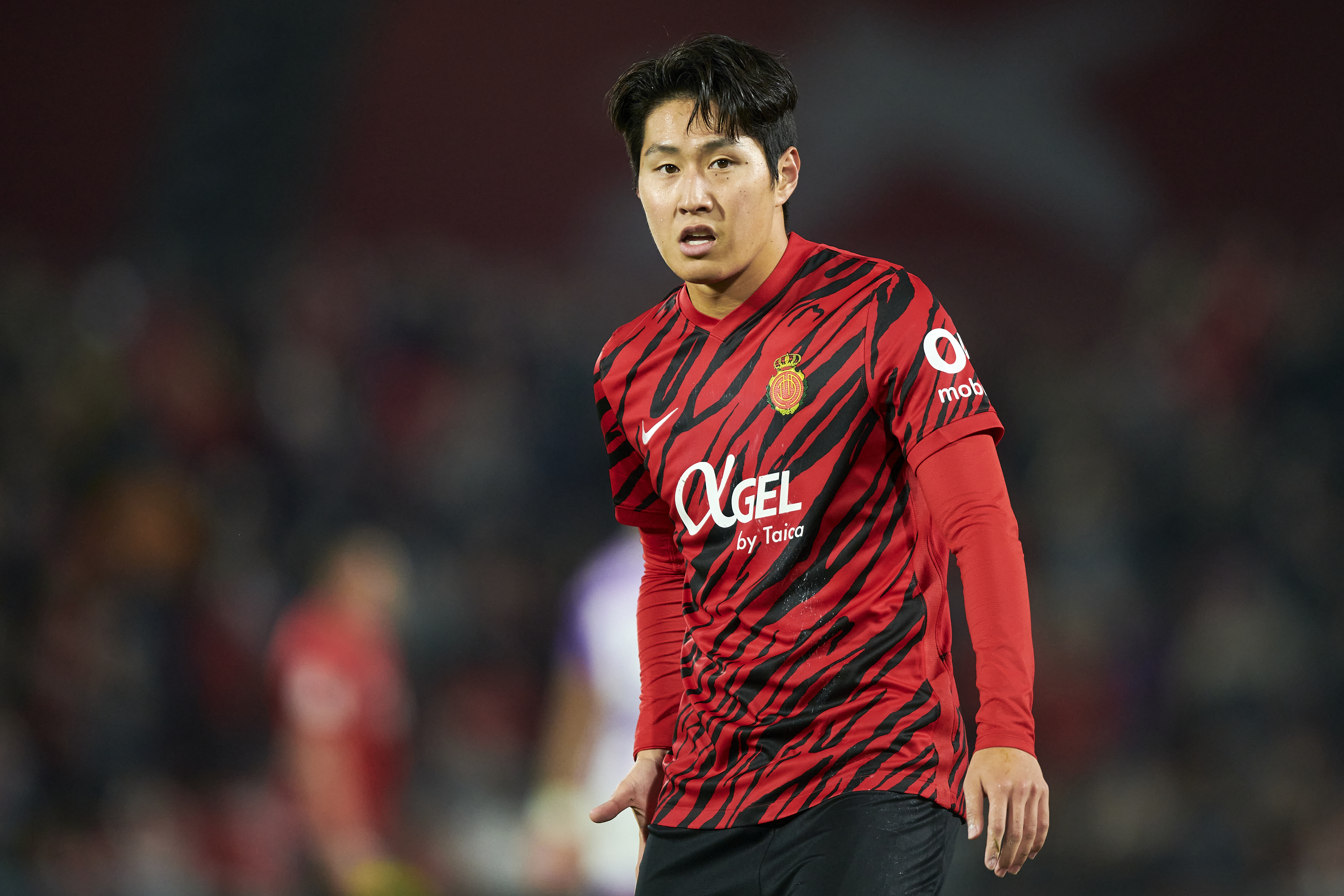 Traditionally an attacking midfielder, the 21-year-old can play in several positions, including on both flanks and as a centre-forward.

This season he's scored twice and has registered four assists in 16 league outings.

Overall, he's been involved in 14 goals in 89 matches in Spain's top-flight.

He also played in all of South Korea's games at the World Cup, claiming an assist in the defeat to Ghana.

And his form has caught the attention of the Prem.

According to newspaper Marca, Newcastle, Aston Villa and Burnley are all keen on Lee.

Dutch outfit Feyenoord are also said to be in the running.

The report claims that Mallorca are looking for around £14m, which is his release clause.

Arsenal could face Man City or Chelsea in fourth round, Man Utd vs Reading

But while none of the sides are yet to submit an offer, the La Liga side are concerned over the situation.

Although his current contract does have more than three years left on it.