NEWCASTLE UNITED are in discussions with Bayern Munich over the transfer of German international, Niklas Sule, according to reports.

Sule, 26, could become the club's first confirmed star signing following the takeover which made them the richest club in the world. 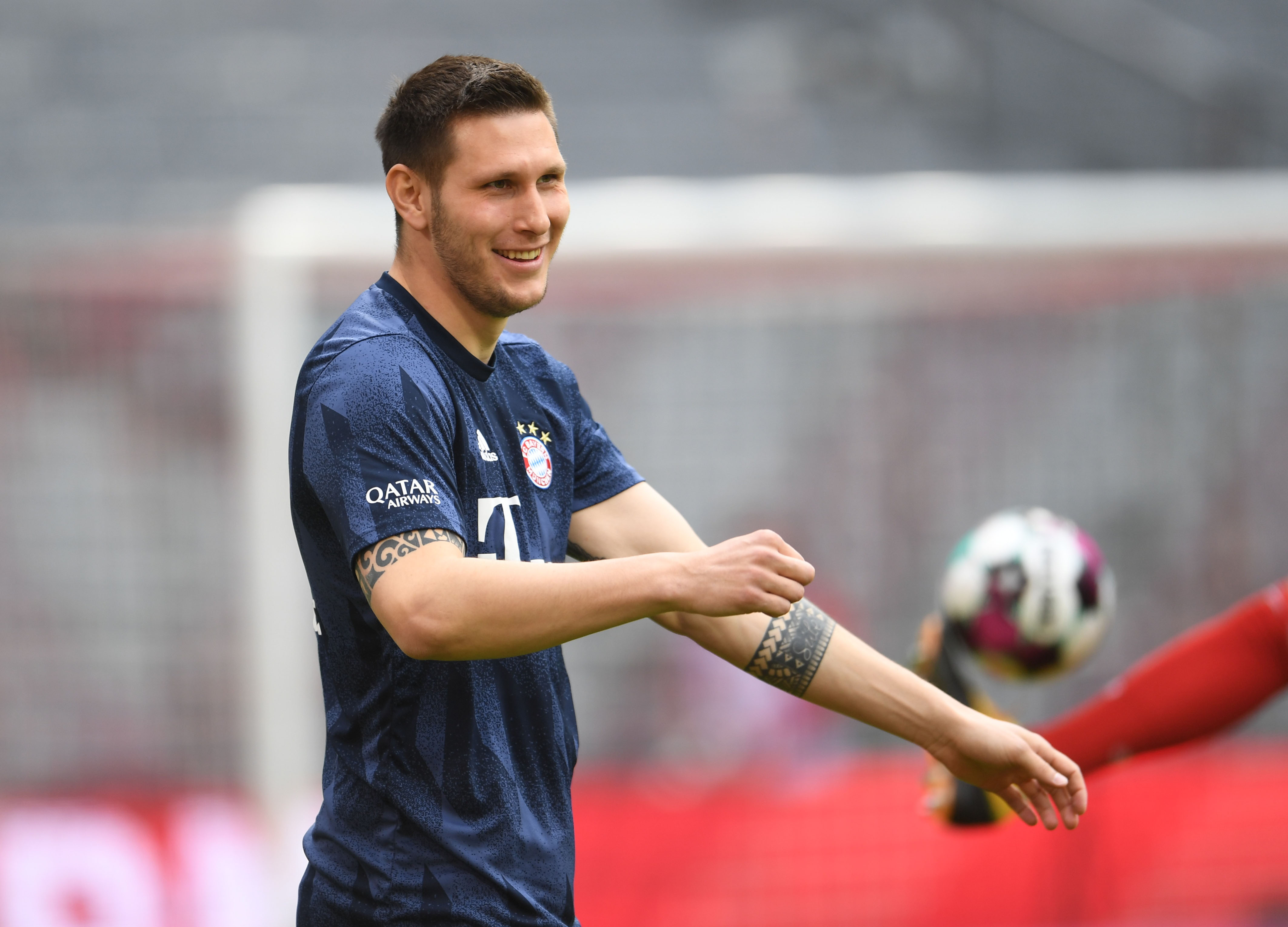 Christian Falk of BILD Sport reports that the clubs are in transfer talks, with Sule said to be 'interested in the project' at St James' Park.

The German jounalist tweeted: "TRUE. There were talks between
@NUFC and the Management of Niklas Süle (@FCBayern) three weeks ago. The defender is interested in the project of Newcastle."

Niklas has less than a year remaining on his existing Bayern Munich contract, which ends in June 2022 and his future is said to be up in the air.

Sule has been linked with various other Premier League giants – Chelsea failing to sign him during the summer.

Measuring in at 6ft 5in and well built, Sule is a quintessential centre-back, commanding in the tackle and calm on the ball.

He has 37 full international caps and a Champions League winners medal under his belt.

The towering central defender is approaching 100 appearances for the German champions.

The North East club have yet to employ a permanent manager, after being rejected by Unai Emery, the Spaniard claiming that the new owners have 'no clear vision'.

Newcastle have not won a single Premier League game this season and sit in 19th in the table.

The Geordies are hopeful that a slate of signings in the January transfer window will improve their squad dramatically and provide a boost to their form.

Both Marcelo Brozovic of Inter Milan and Aaron Ramsey of Juventus have been linked with a move in the past few days.