NEWCASTLE are closing in on a loan deal for Chelsea midfielder Kenedy.

The Magpies wanted the Brazilian in the summer, and look set to finally get their man on a deal until the end of the season. 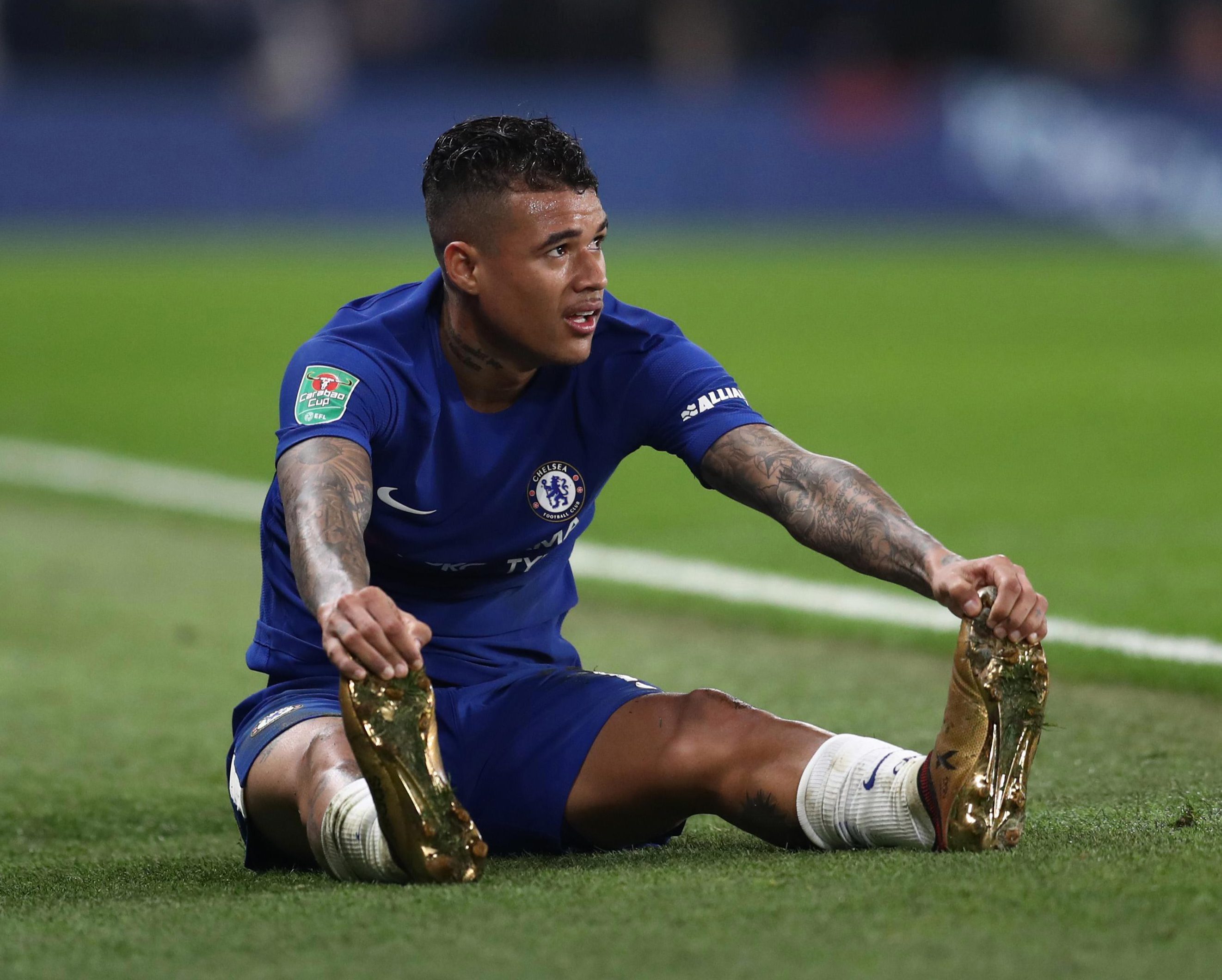 The Telegraph reports how a deal "has effectively been in place since the summer", and it could be all signed off in the next few days.

Kenedy made a rare start for Antonio Conte's Blues against Norwich in their 0-0 FA Cup draw at the weekend, but looks surplus to requirements.

He has been used as an attacking left-back, left midfield and winger during his time at Stamford Bridge.

His arrival will provide a huge boost to Benitez, who has been a long-term admirer of the South American. 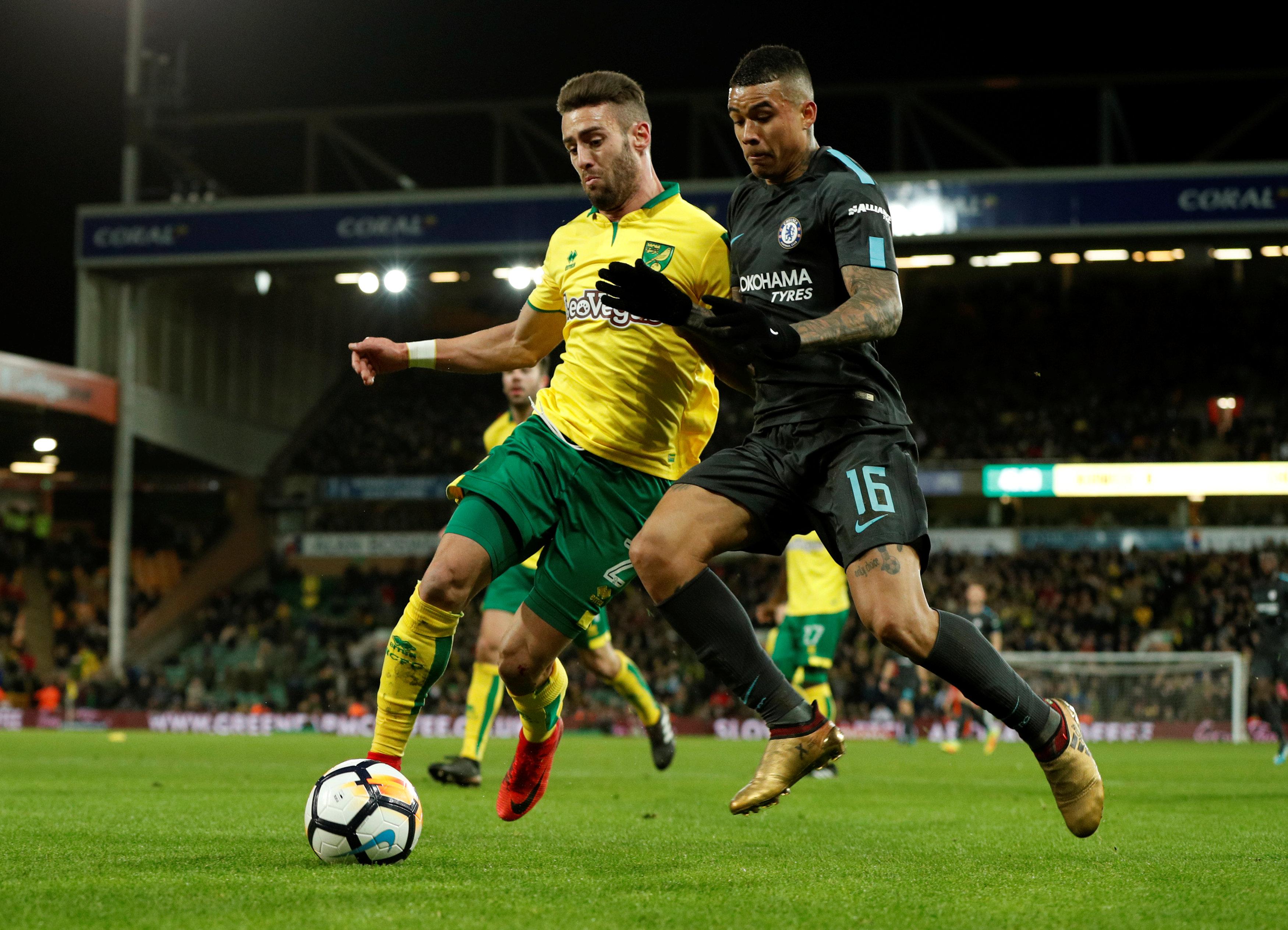 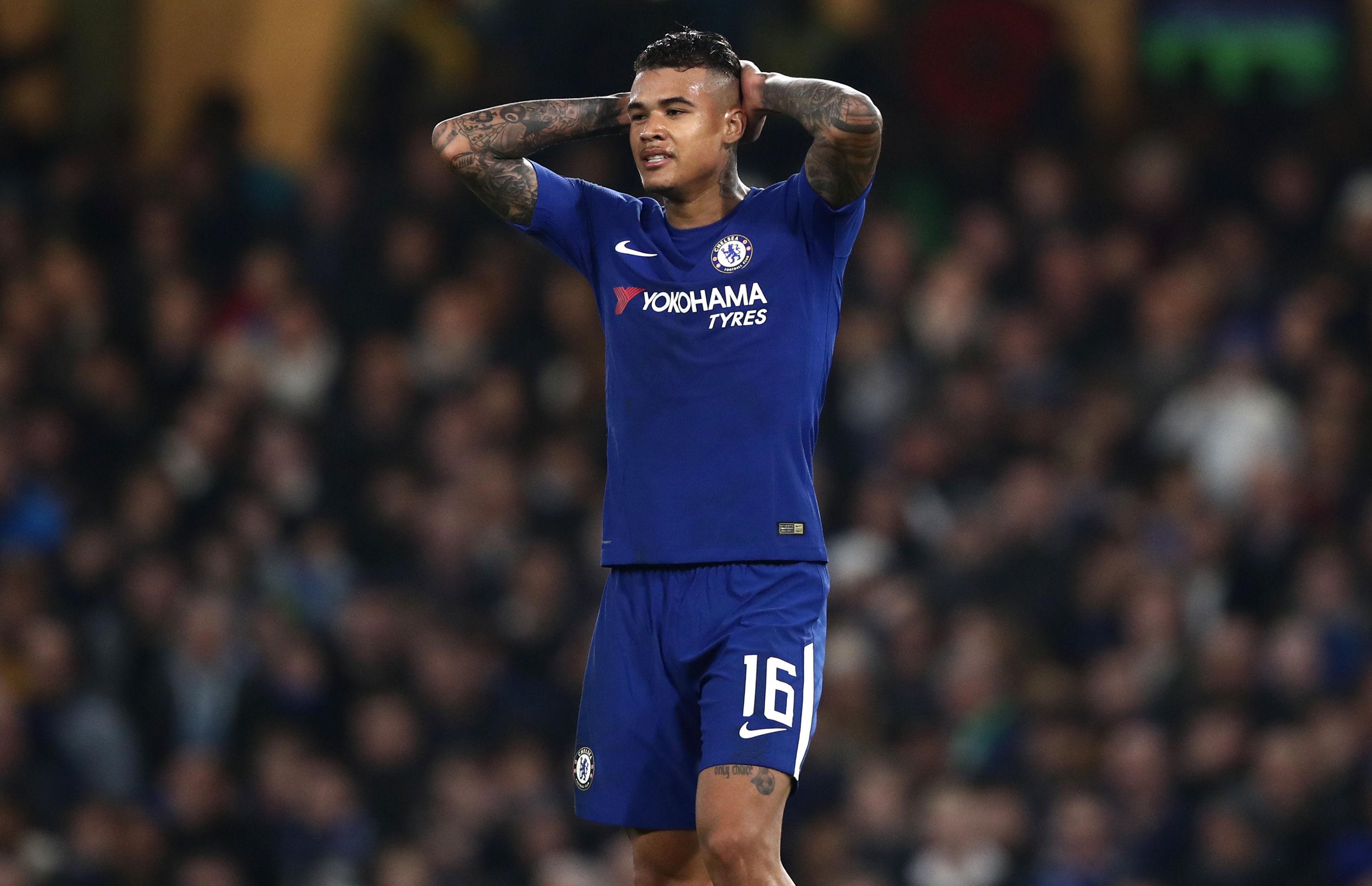 The left flank is a position Newcastle were desperately trying to strengthen, and Kenedy is able to operate anywhere down that channel.

Chelsea signed the Under-20 international two years ago from Fluminense for £6million and he made 20 appearances in his first year under Jose Mourinho and Guus Hiddink.