The 48-year-old Dutchman was in the frame to help lead the Toon's revolution after their £300m Saudi takeover. 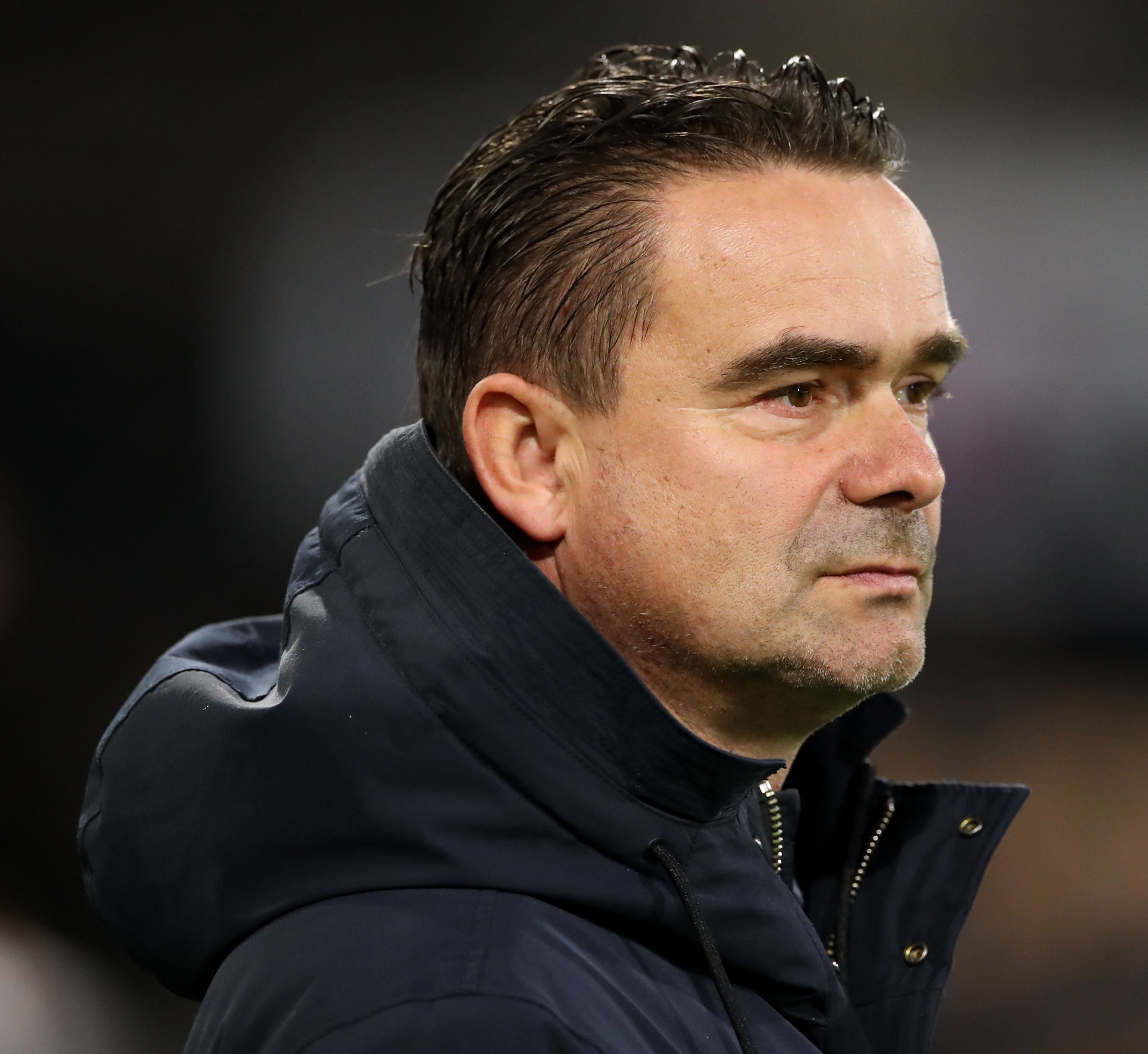 Former Arsenal and Barcelona star Overmars has been director of football at Ajax since 2012.

As a player he helped the Dutch club win three straight league titles as well as the Champions League.

According to The Athletic, Overmars has decided to stay put in Holland rather than move to Newcastle.

The report adds that Overmars had been a leading contender for the role but Ajax were 'desperate' to keep hold of him.

The former Bournemouth manager is travelling up to Tyneside to sign his contract, officially replacing Steve Bruce.

Howe was at the Magpies' 1-1 draw against Premier League high flyers Brighton alongside Amanda Staveley and former Cherries No2 Jason Tindall.

Newcastle are the only side without a win in the Prem this season and find themselves 19th. level on points with rock bottom Norwich.

But interim manager Graeme Jones has faith in Howe to turn Newcastle's fortunes around.

Speaking after the weekend's draw, Jones hailed Howe saying: "One thing I know about Eddie without working with him, he lives for the game, it’s his whole life.

“If you think you can come to Newcastle United and do it part-time, then you’re mistaken, It requires every ounce you’ve got.

“He’s intense and he’s got exceptional Premier League experience, so if that is the route the club does down, I’m sure he’s more than capable.