DWIGHT GAYLE broke the Baggies hearts as he returned from injury to score a terrific winner eight minutes from time.

Gayle’s goal threat had been sorely missed by the Toon after he suffered a knee injury in pre-season, and he had been on the pitch just 13 minutes before making his presence felt. 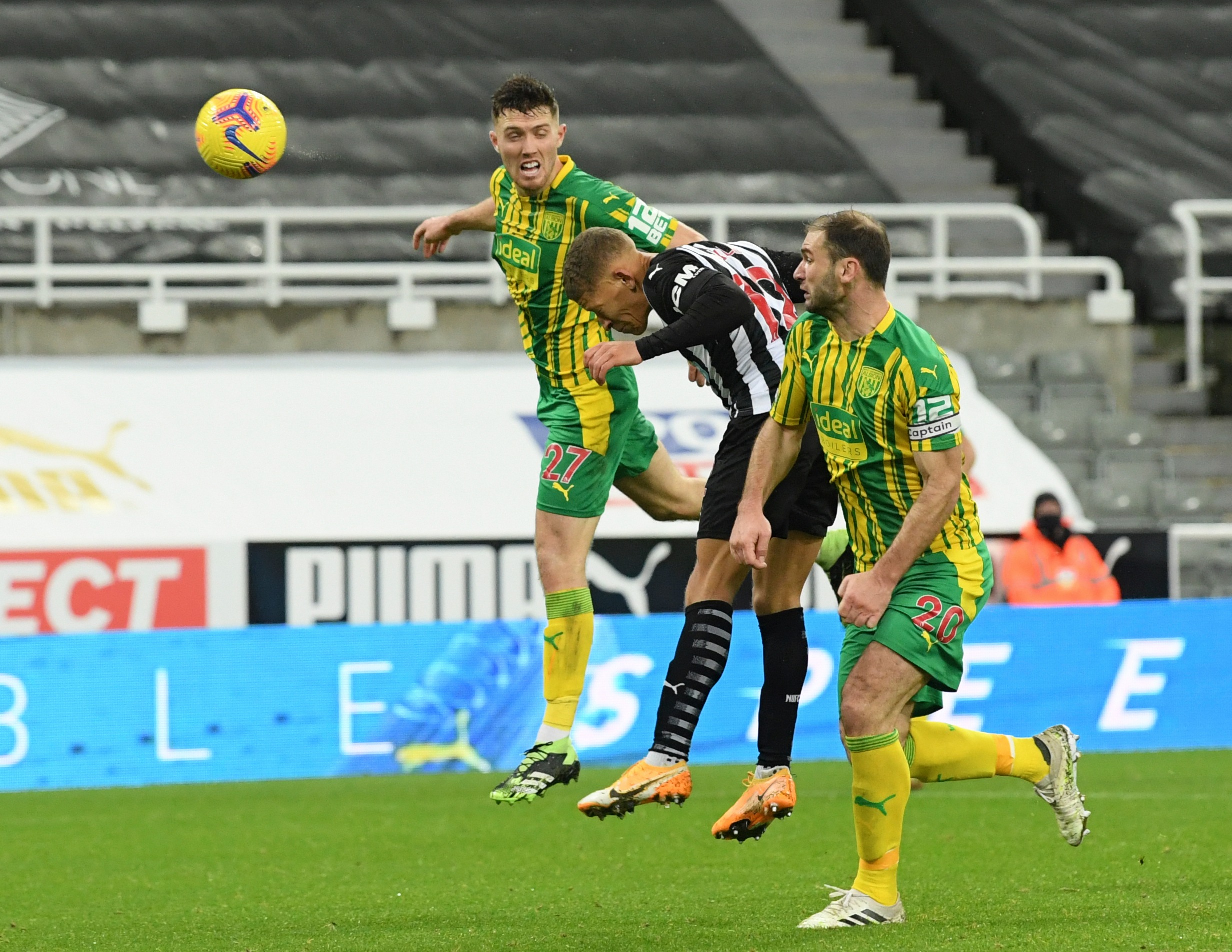 It was tough on the Baggies, after Darnell Furlong had fired home a sensational equaliser that threatened to make Newcastle pay for going into as shell after Miguel Almiron’s lightning-fast strike

Wing back Furlong's 50th minute screamer strike would have put a smile on the face of dad, Paul , who scored more than 200 goals as a striker for Chelsea and several other top clubs.

There seemed to be no danger when Matt Phillips whipped in a cross from the right flank – at least that is what Jamal Lewis thought as he watched the ball sail past him.

Until then it looked as if the Toon would plunge Slaven Bilic’s strugglers even deeper into trouble, after rocking them with the quickest Premier League goal of the season. 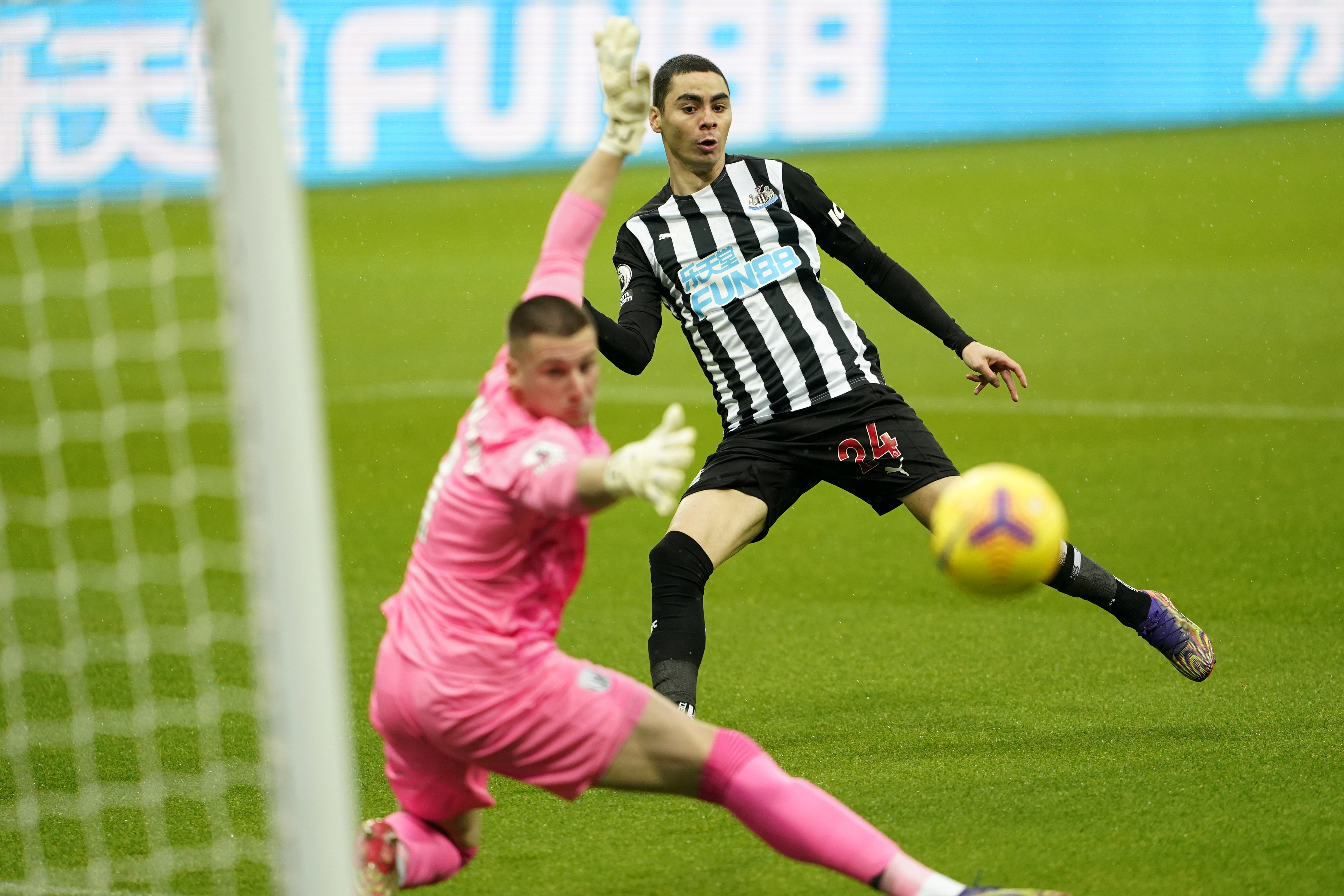 The game was just twenty seconds old when Almiron fired the home side ahead with a curling shot.

Bilic was fully justified in looking daggers at Branislav Ivanovic, who was brushed aside far too easily by Callum Wilson as they went for the same high ball.

Wilson laid the ball off for strike partner Joelinton, and his perfectly weighted pass set up Almiron for his first goal of the season.

It was the second quickest ever Premier League strike from Newcastle. The record still belongs to Alan Shearer – who else? – who found the net against Manchester City in 2003 after just 10.5 seconds.

Newcastle were content to allow their opponents plenty of possession and try to hit them on the counter attack.

But they almost paid the price for their lack of urgency when the ball fell to Conor Gallacher after a goalmouth scramble. 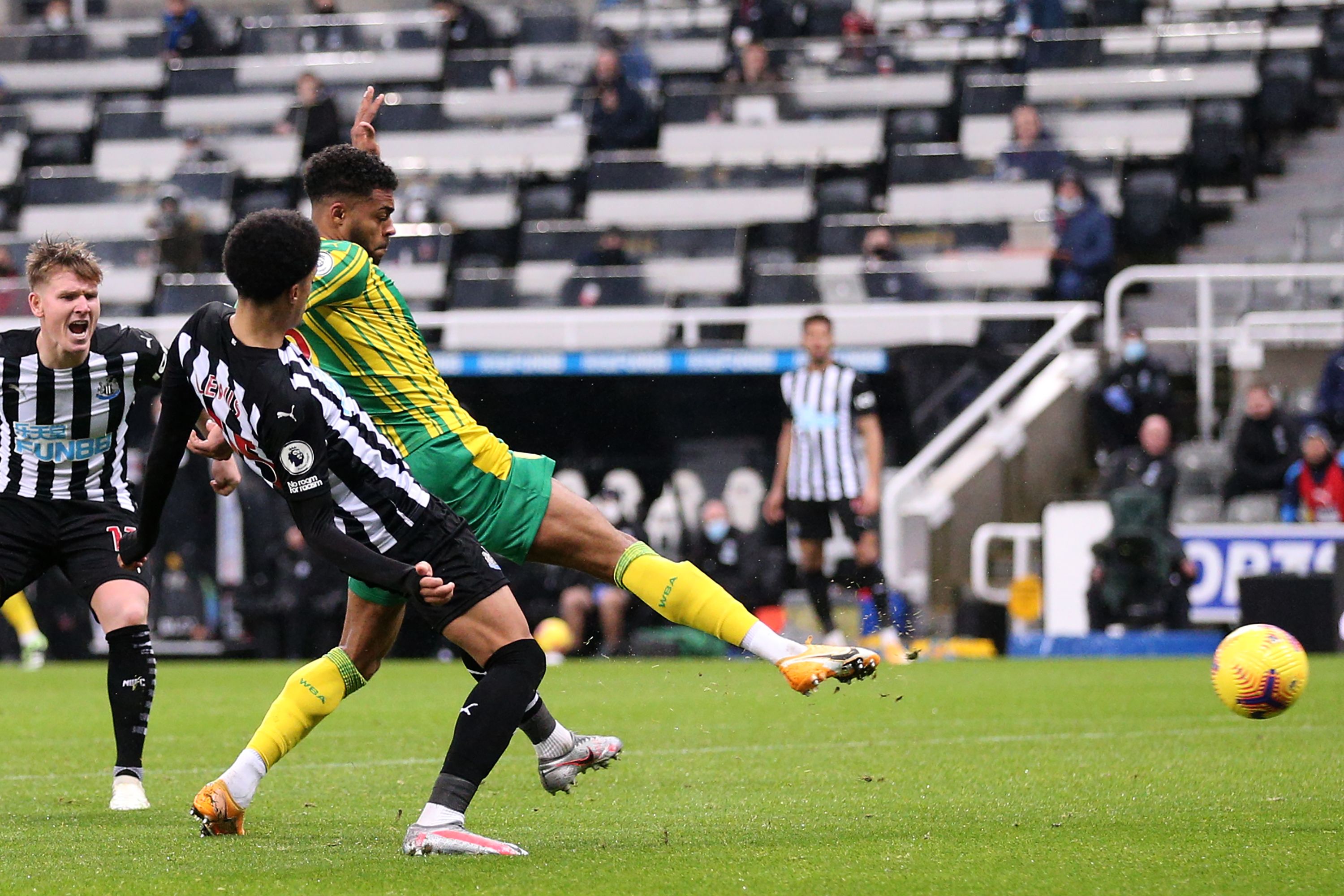 It was a glorious chance for Gallacher to score for the third game in a row – even with plenty of bodies around him- but he steered his volley wide of the far post.

The Toon failed to heed that warning, and were still sitting back and letting their opponents run at them when Furlong pounced for that brilliant equaliser.

Gayle had a header cleared off the line by Phillips within a few minutes of being sent on in place of Lewis. But there was no stopping his second effort.