He understands the game as a former player but also has had insight into law, business, tax and transfers — and he even scouted players for an English club. 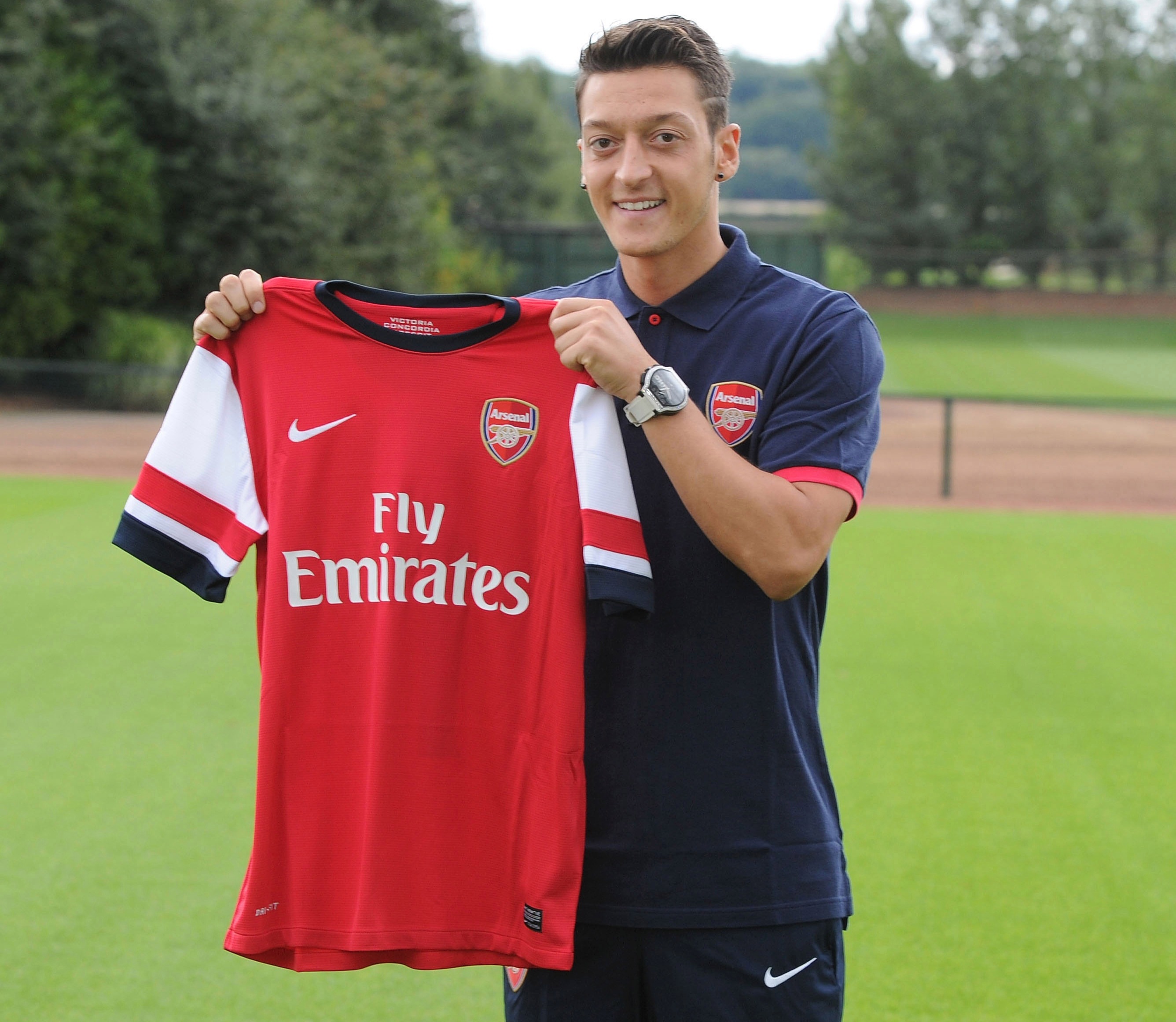 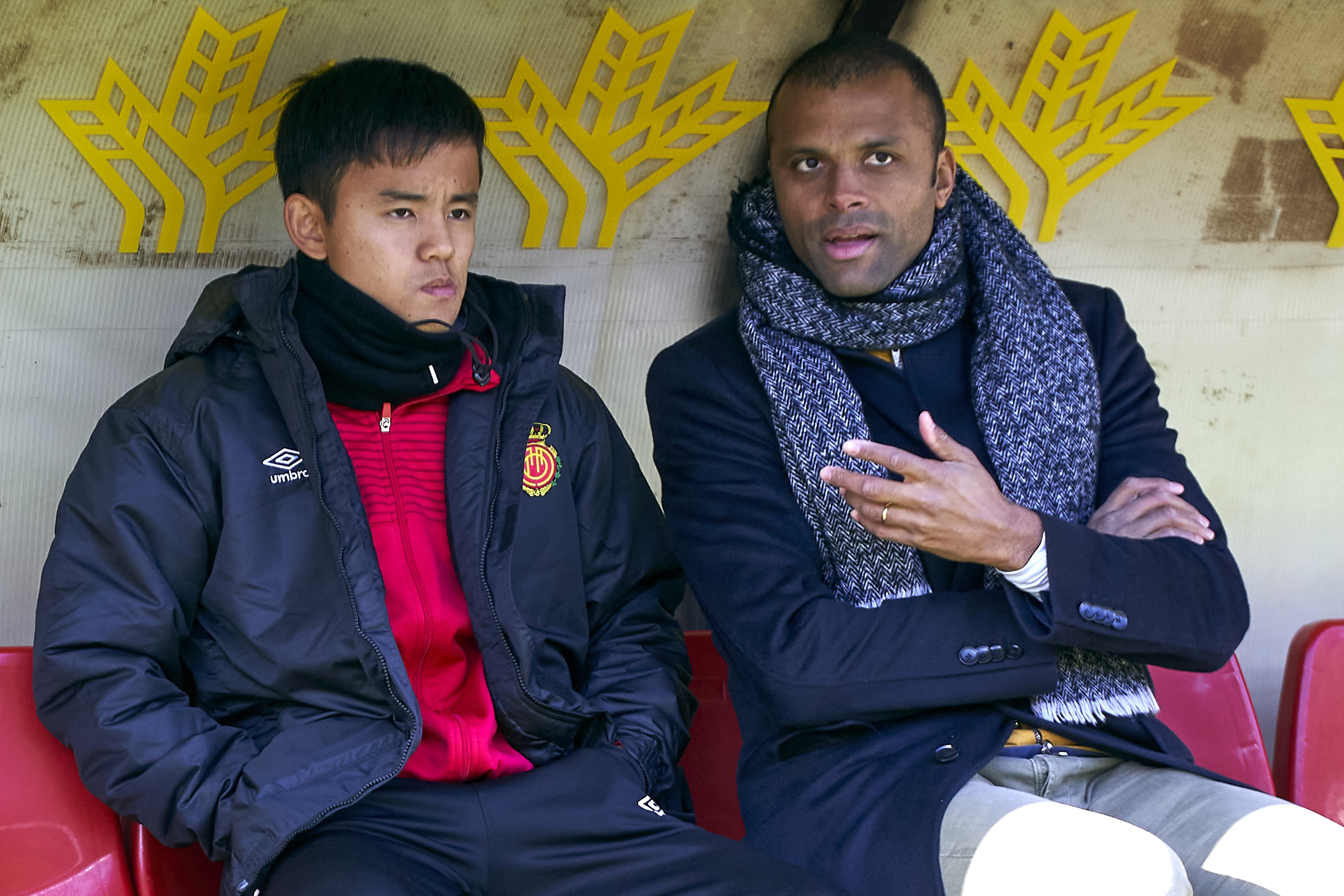 This column can reveal he even advised Mesut Ozil ahead of his move from Real Madrid to Arsenal.

Former Brighton, Lincoln and Oldham forward Molango was the outstanding candidate for the £500,000-a-year role and spent four impressive years as chief executive of Real Mallorca.

He did a great job overseeing back-to-back promotions and turned a loss-making club into one which made a £17million profit.

They parted company in early 2020 because Mallorca wanted to go in a different direction.

Before his time in Majorca, Molango qualified as a lawyer and worked for a top firm in Madrid.

He offered legal advice to Ozil when he left Real  for Arsenal in 2013 and sorted the German’s termination agreement.

Molango  advised Toby Alderweireld ahead of his 2014 loan from Atletico Madrid to Southampton,  then negotiated a good contract with the notoriously difficult Daniel Levy for the defender’s permanent move to Spurs.

The Swiss, while also scouting in Spain for Charlton, did not only deal with the big moves but also advised Luciano Becchio’s switch from Merida to Leeds, Emmanuel Ledesma’s Walsall to Middlesbrough deal  and Leonardo Ulloa’s transfer from Brighton to Leicester.

For one year, Molango  was Atletico’s in-house lawyer and  worked on the return of Filipe Luis from Chelsea in 2015, Mario Mandzukic’s move to Juventus and Antoine Griezmann’s  contract extension.

Quizzed by Spanish police, Molango handed over all his player documents, insisting everything was legal.

He was questioned as a witness and NOT a suspect, so was never in any trouble.

Ramadani and his associates, who look after a string of top stars including Napoli’s Kalidou Koulibaly, have been charged.

Molango, meanwhile, now has the task of helping to sort out English football and certainly fits the bill.

FOOTBALL LEAGUE clubs could face a cracking pre-season — with all of the Premier League teams planning to remain in the UK.

Top clubs know Covid-19 restrictions will make it impossible to travel abroad for  money-spinning tournaments   and they would face huge penalty clauses if forced to pull out.

This means we may go back to the old days and see the big sides boosting the  coffers of  smaller local sides.