The non-league club have exceeded expectations ever since being taken over by the Class of ’92 and billionaire Peter Lim in 2014. 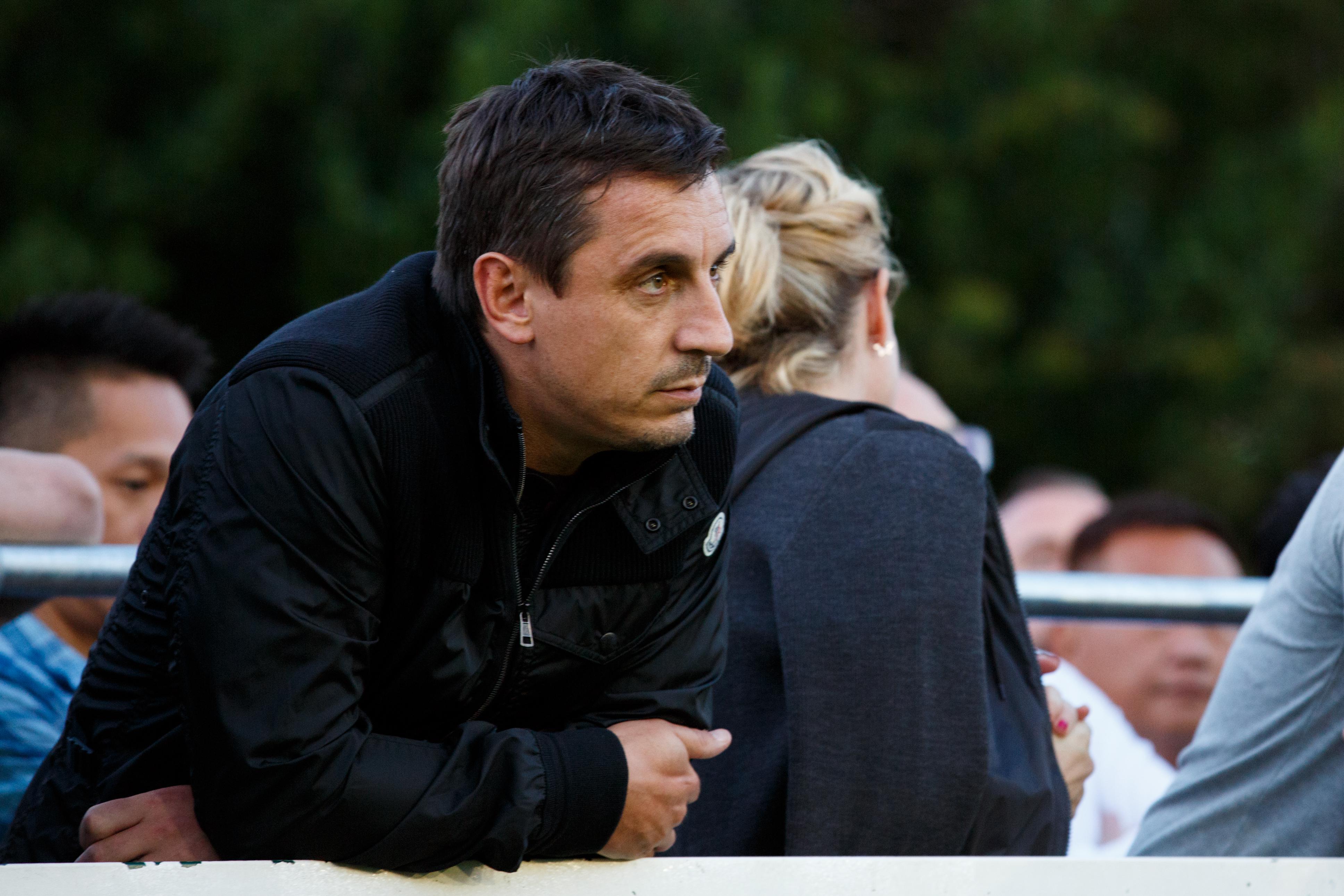 Neville, brother Phil, Paul Scholes, Ryan Giggs and Nicky Butt have helped Salford City soar from the eighth tier to the fifth in that time.

And they are currently just a point off an automatic promotion spot in the Vanarama National League after a cracking campaign under Graham Alexander.

Neville believes Salford have done even better than expected over the last few years.

And he is confident that fans will soon be cheering the team on as a bona-fide league outfit. 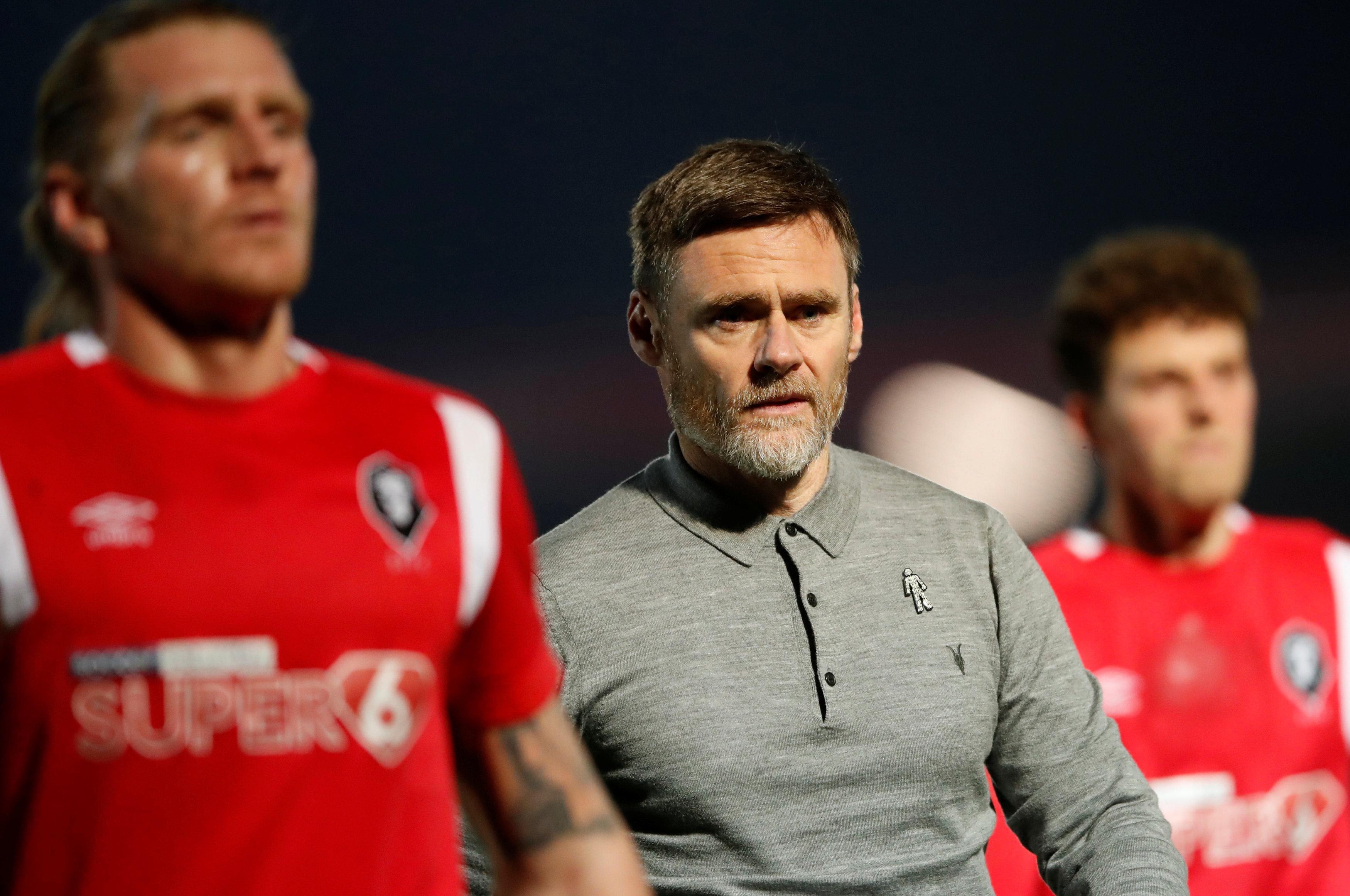 Neville told the FWA’S Vanarama column: “We are delighted with where we are. At present we’re maybe slightly ahead of expectations.

“We expected a tough start but with the investment we have made, and the managerial appointment, we thought we would be up there challenging.

“Our approach has always been to be in contention going into the New Year. We have a tough run of fixtures coming up and if we’re in touching distance in mid-January we’re on course.

“We are well ahead of our initial plans. We have won three promotions in four years, we thought it would be one every two years.” 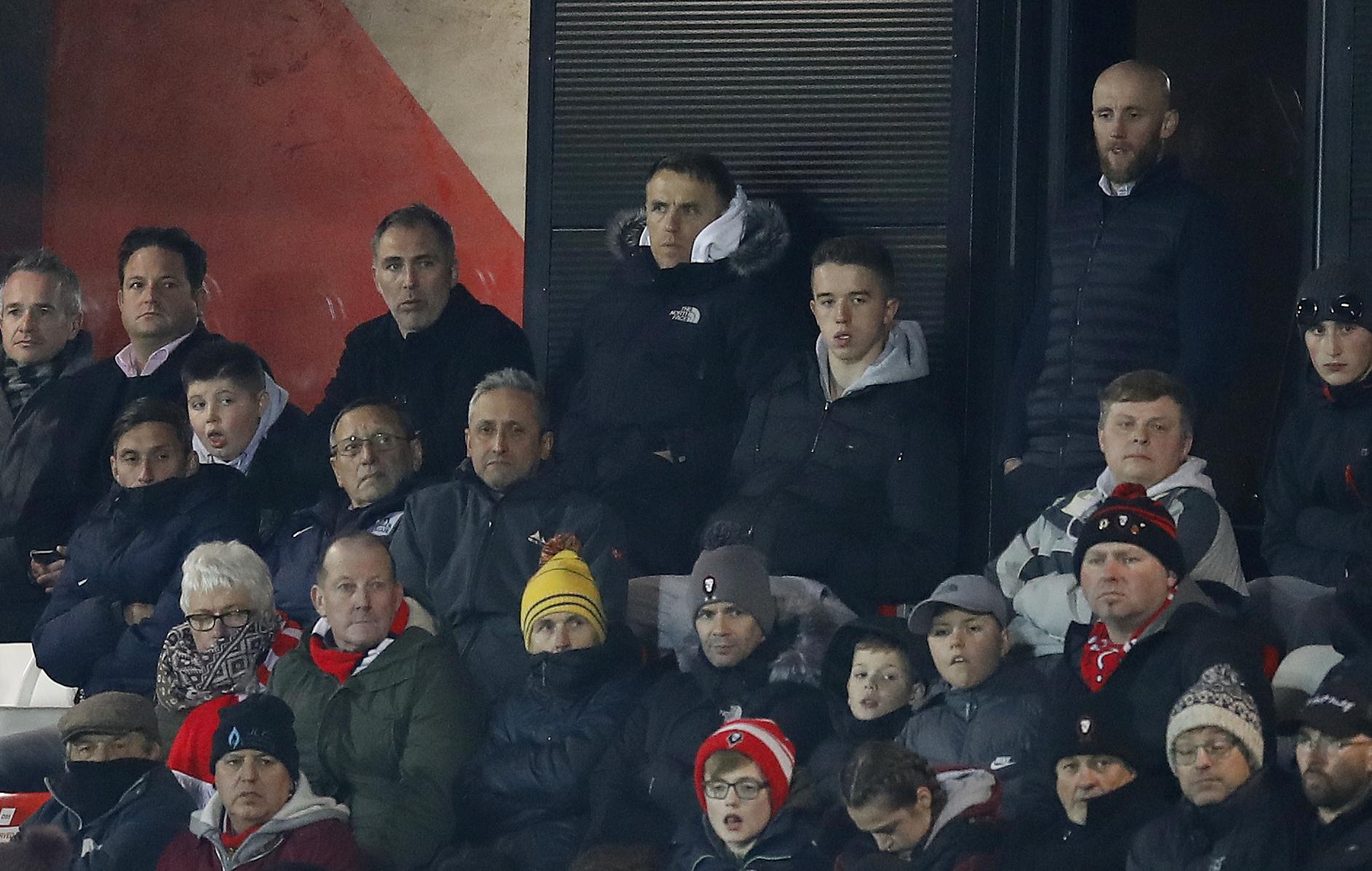