Basketball chiefs are desperate to finish the season so have constructed a coronavirus-free "bubble" for 1,500 people at Walt Disney World Resort in Florida. 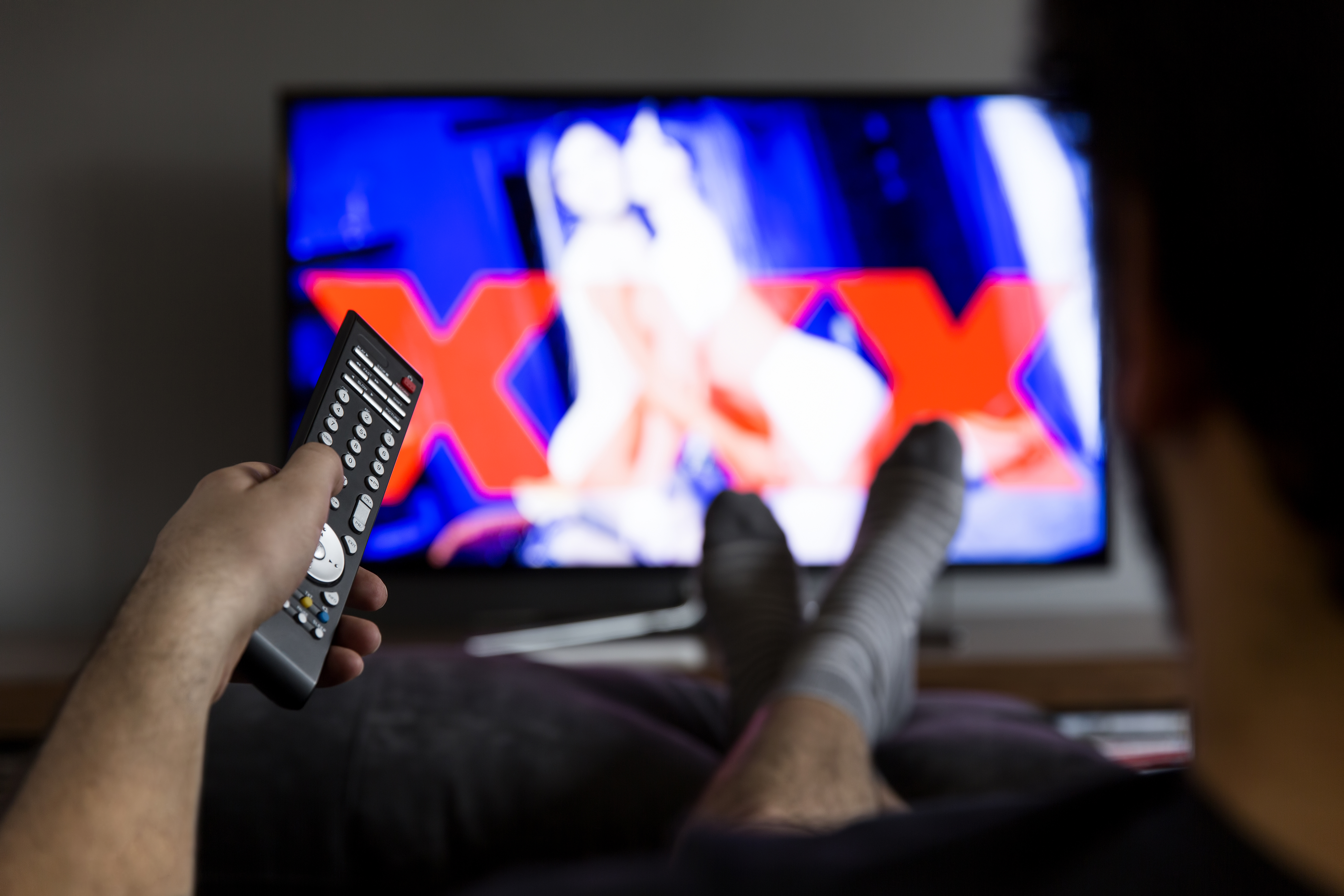 The scheme, which will look after 22 teams, is believed to have set the league back around £120million.

But superstars such as LeBron James have the chance to save on entertainment, after website cams.com sent out an email offering players and coaches free all-access VIP membership to its adult content.

The email read: "Cams.com, a leading adult entertainment webcam company, would like to formally extend an offer to all participants in the NBA in Orlando a comped VIP membership to its site. 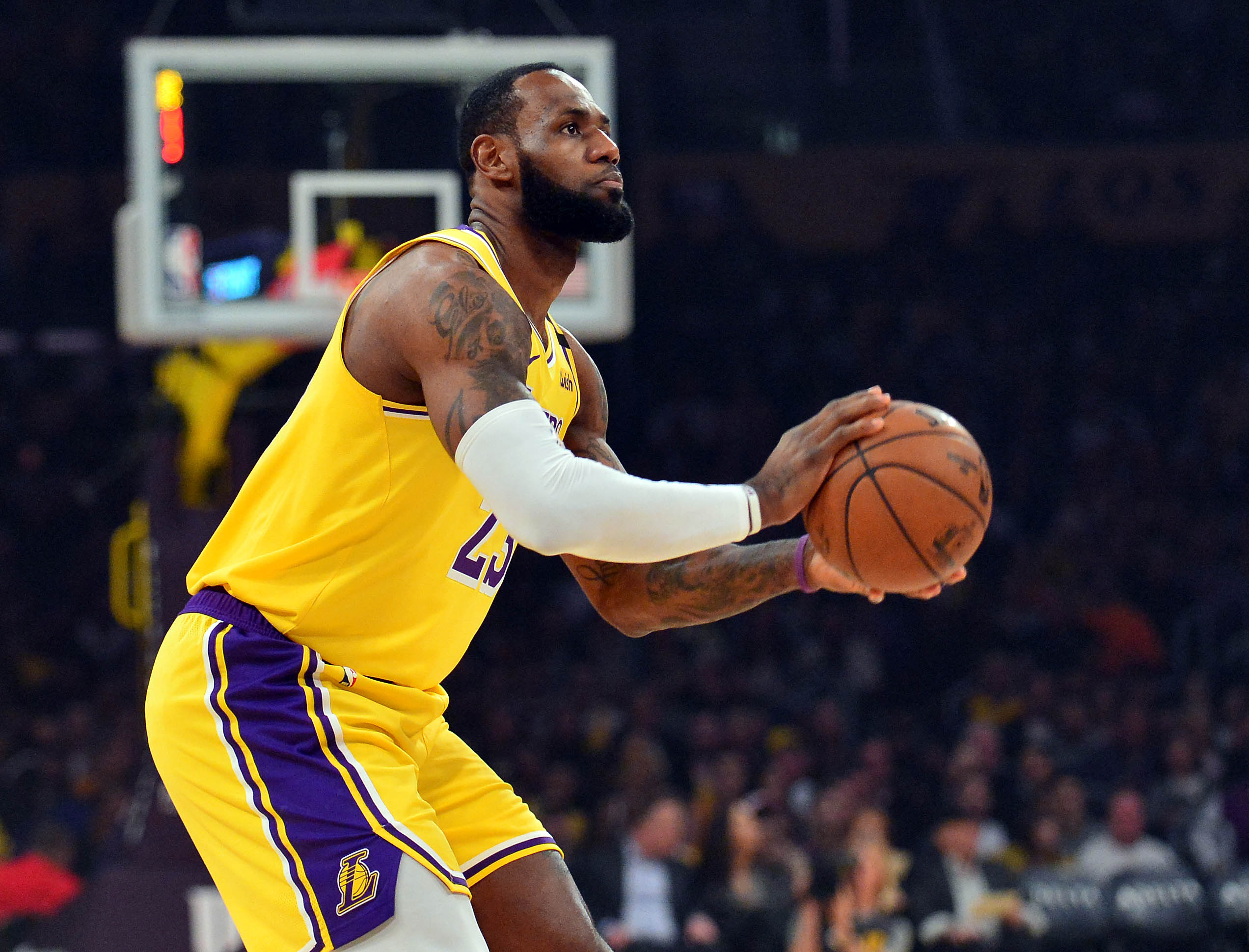 "Players (and coaches) who sign up via nba@ffn.com and verify their identity will be provided with a VIP membership and free tokens to the site which would allow them access to Cams.com’s roster of beautiful models 24/7.

"If they are ever lonely or need some extra motivation before a big game, all they need to do is use their VIP membership credential to log on to the site and they will have an array of beautiful models at their disposal.

"They can chat with them in private cam rooms via voice and video text.

Despite this, the end of the NBA season is expected to be a largely family affair, with players invited to bring their wives and kids to the "bubble".

All support staff are also being looked after in the "bubble", which is held at three resorts.

Seven practice courts have been set up for teams and the 88 regular season games left to be played – plus the play-offs – will be staged at three arenas during the quarantine period.