The 45-year-old is the shock name in the frame to replace Gary Rowett and become the club’s fourth manager in the last year. 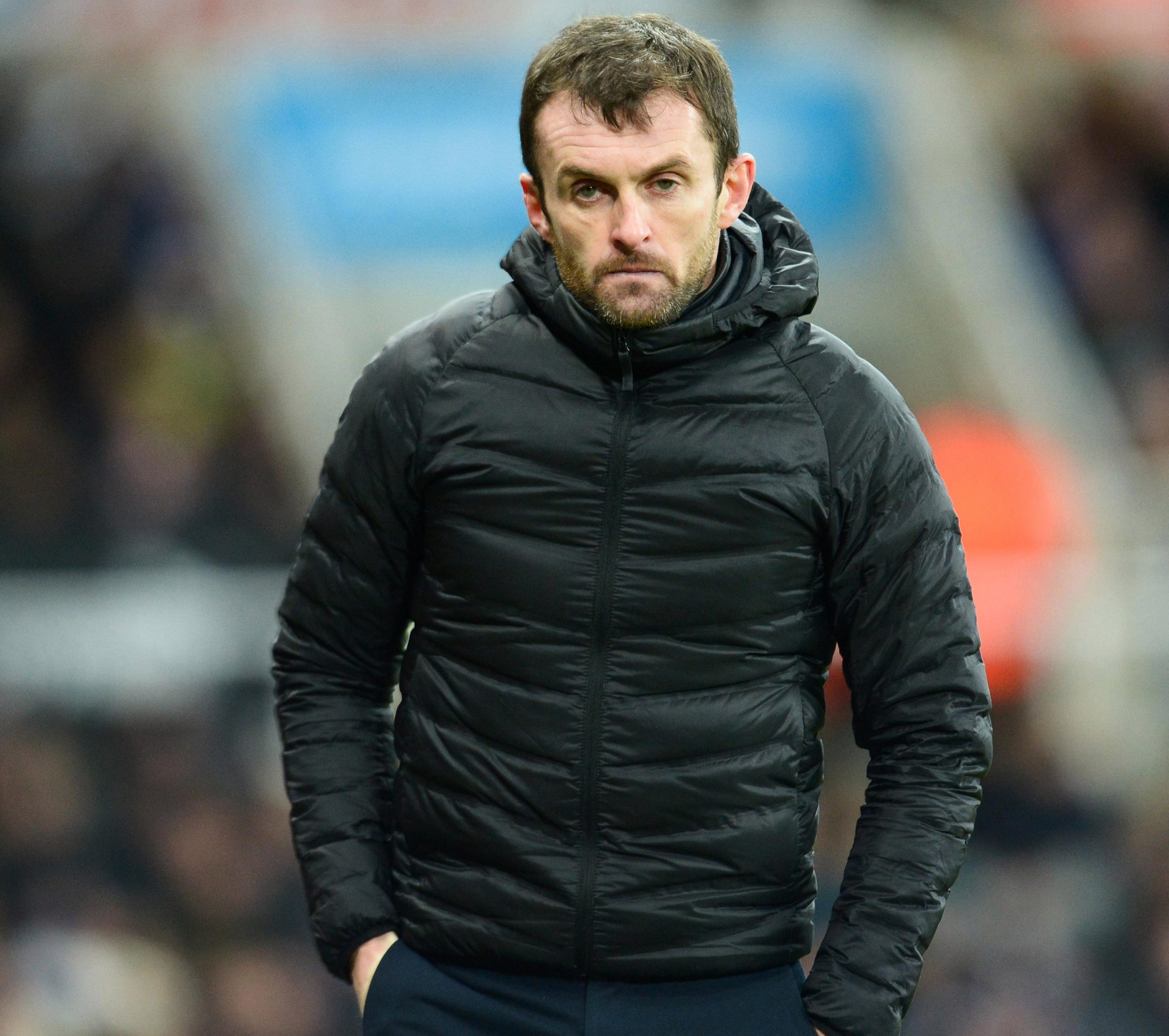 While David Moyes has been linked with the post at the Bet365 Stadium, Jones is understood to have put himself in the running after three seasons at Kenilworth Road.

Jones got the Hatters promoted to League One last season in his first permanent job after a brief spell as caretaker at Brighton.

And he has performed another impressive job this time round, with the club currently second in League One as they look to move straight through the division.

There is hope among the Stoke board that he can turn the club's season around and mount a charge to the play-off places after struggling under Rowett. 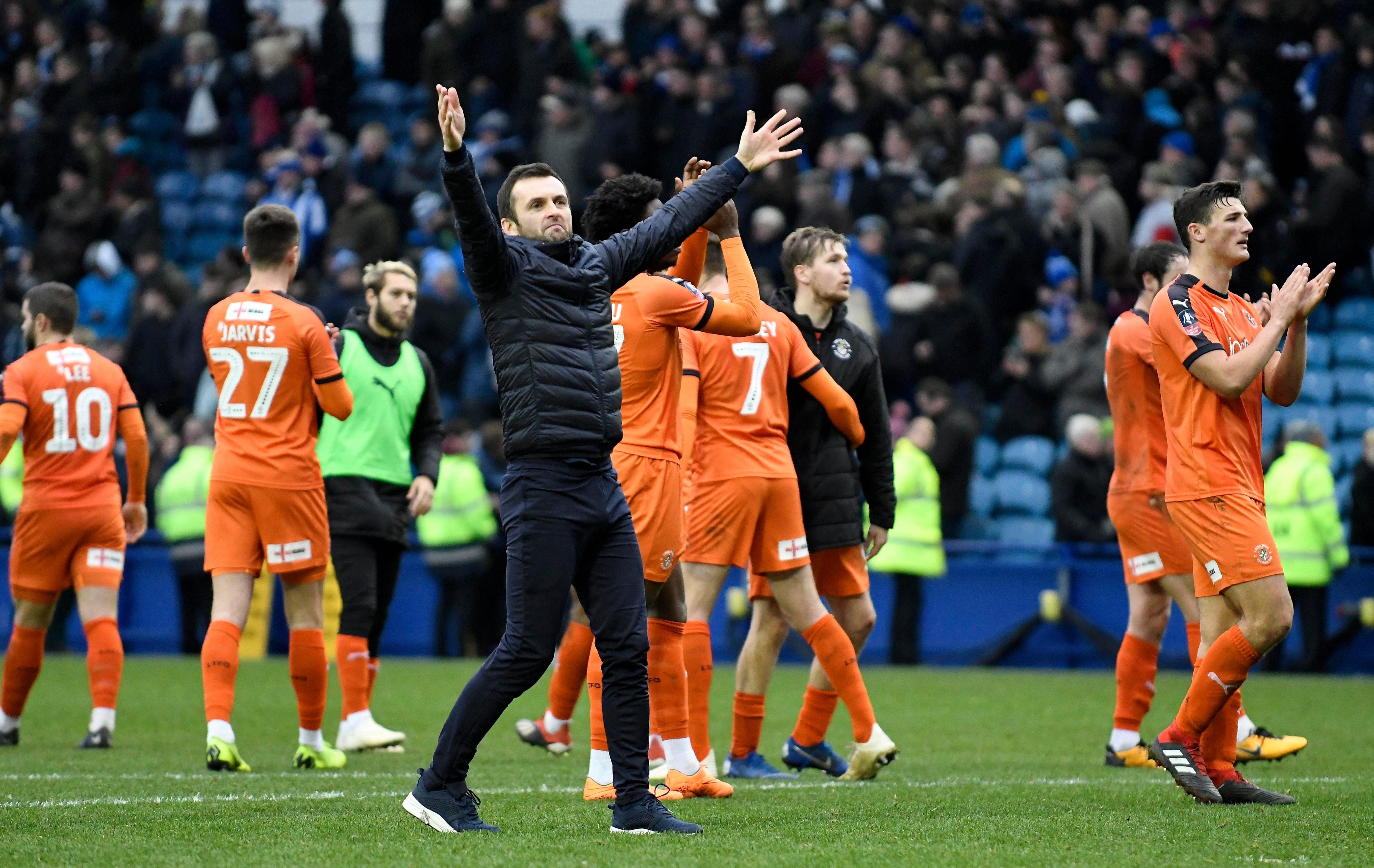 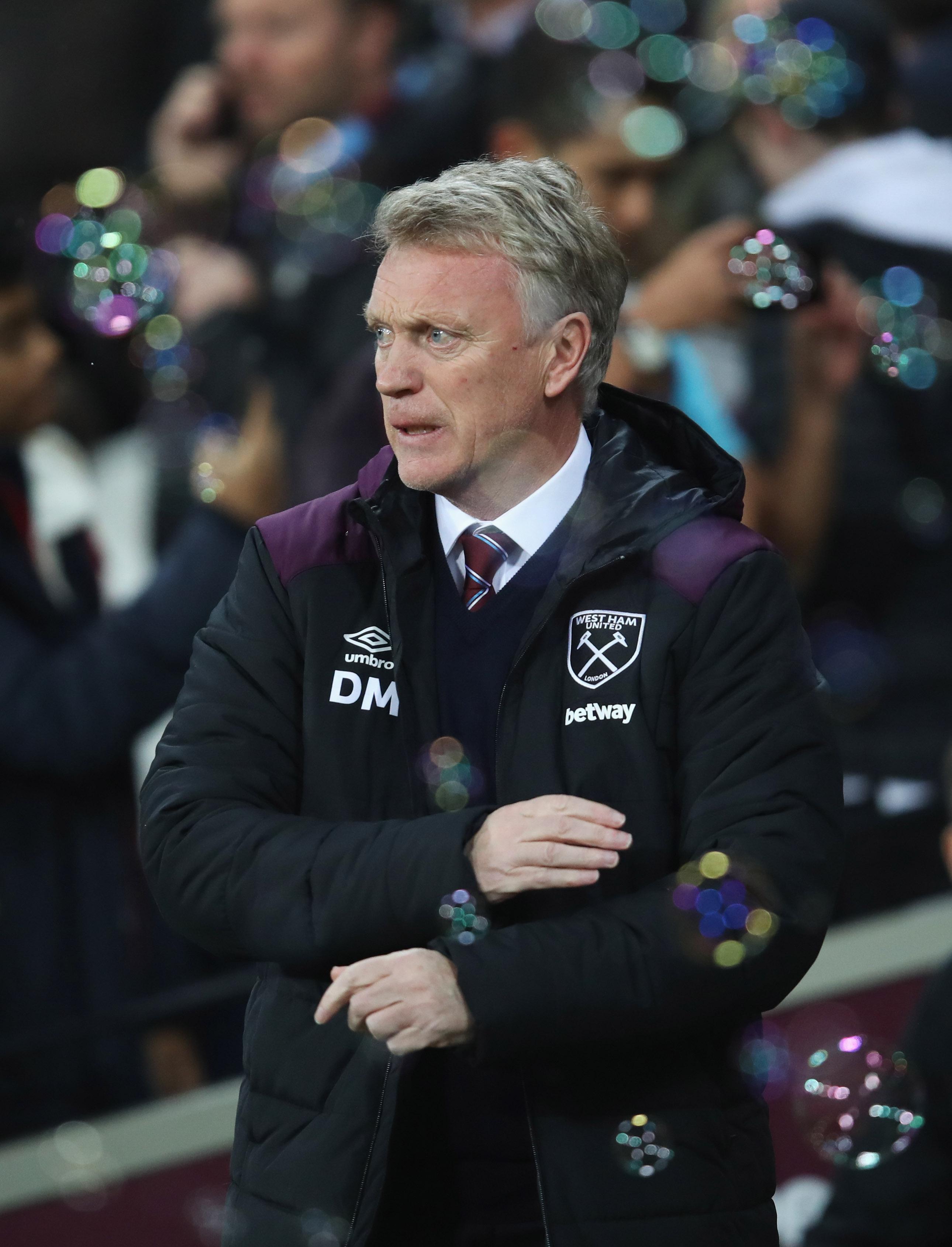 Former Derby boss Rowett, 44, was axed after eight months and leaves the club in 14th place in the Championship table.

Rory Delap, Kevin Russell and Andy Quy have been put in temporary charge but chairman Peter Coates wants to make a swift appointment.

Rowett was given heavy financial backing in the summer and were was among the top-spenders in the summer but failed to get the club back on track after relegation from the Premier League last season.

Fans turned against him during the festive period and they could only manage a replay against Shrewsbury in the FA Cup.

Ex-Manchester United boss Moyes had been seen as an obvious replacement for Rowett before his sacking.

The Scot has been out of work since leaving West Ham at the end of last season, waiting for the right opportunity to come up.

The challenge of taking a club of the stature of Stoke back into the Premier League is one he is understood to relish.

But Jones has caught the eye with his fresh new approach and impact made at Kenilworth Road.

July 14, 2020, Comments Off on Firefighter's wrinkly feet after 30 hours searching for landslide survivors
We and our partners use cookies on this site to improve our service, perform analytics, personalize advertising, measure advertising performance, and remember website preferences.Ok