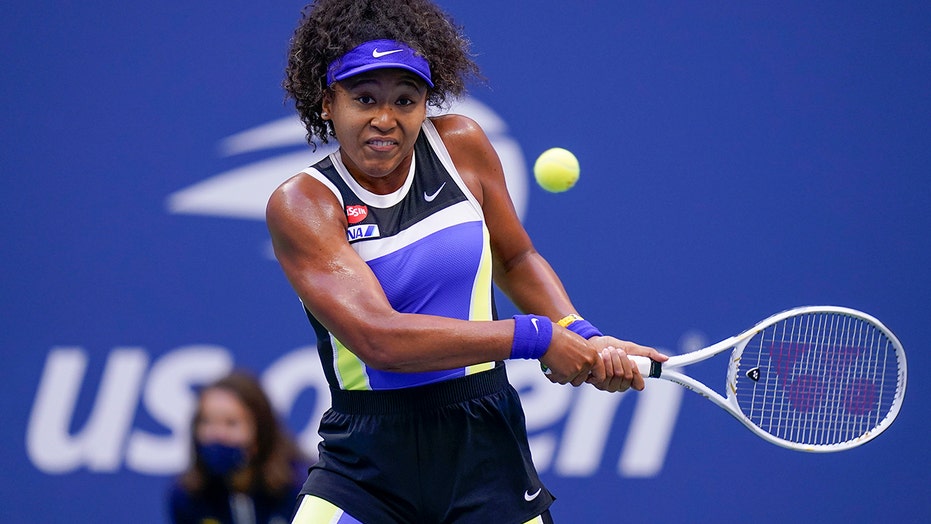 It is Osaka's second U.S. Open championship of her career.

Osaka came back to defeat Azarenka after losing the first set 6-1. Osaka won the second and third sets 6-3. It is the 22-year-old’s third Grand Slam title of her career.

Osaka came into the tournament with a giant spotlight on her as she wore masks with the name of victims of police brutality and racism on them. She wore several masks with a different name for each match at Flushing Meadows.

The U.S. Open was the first major tournament played since the coronavirus pandemic shut down the sport. The tournament was not fielded by all of the top players in the world as some chose to sit it out because of fears over contracting the virus.

The French Open is slated to be the next major tournament.