IF the Premier League was a school then Todd Boehly would be the pupil who asks all his classmates if he can copy their homework.

In a short space of time, Chelsea' co-owner has developed a reputation for signing players heavily linked to rival clubs.

The latest and most dramatic example of this strategy comes in the form of Mykhailo Mudryk's acquisition as the 22-year-old seemed destined for Arsenal before the Blues swooped in.

In total, the deal is reported to be worth £88.7m, making it one of the most expensive transfers in history. 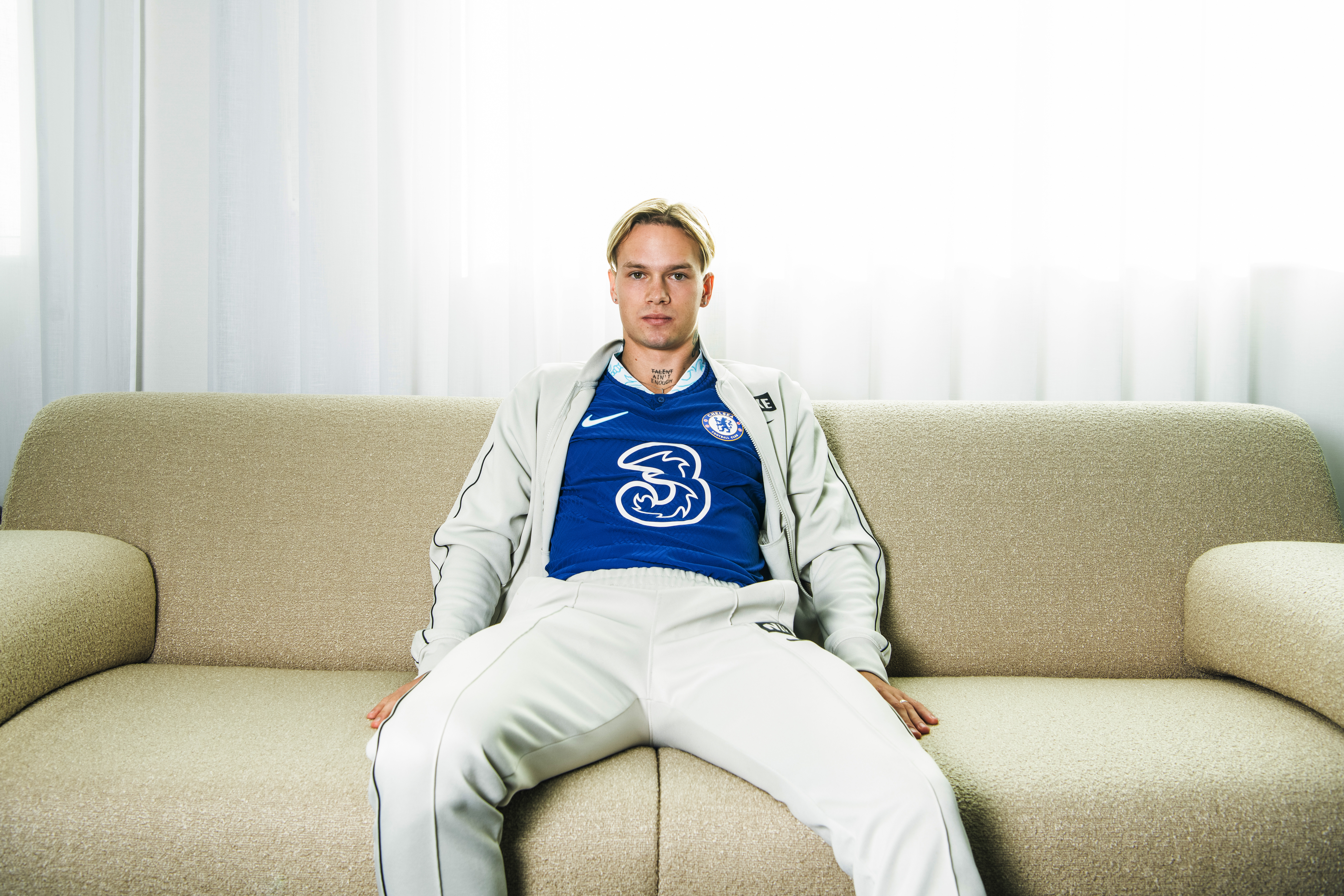 The move has raised eyebrows not just because of how the club edged out their London foes, but because the player in question has scored just 12 goals in professional football.

That's not to say to say Mudryk isn't a talented footballer but his relative inexperience, plus the fact he's never played outside Ukraine, means the transfer comes with inherent risks.

Ten of his career goals have come in Shakhtar Donetsk colours this season, seven in the league and three in the Champions League, and he's also provided eight assists in all competitions this term.

Those numbers boil down to a goal involvement every 79.6 minutes – undeniably impressive. 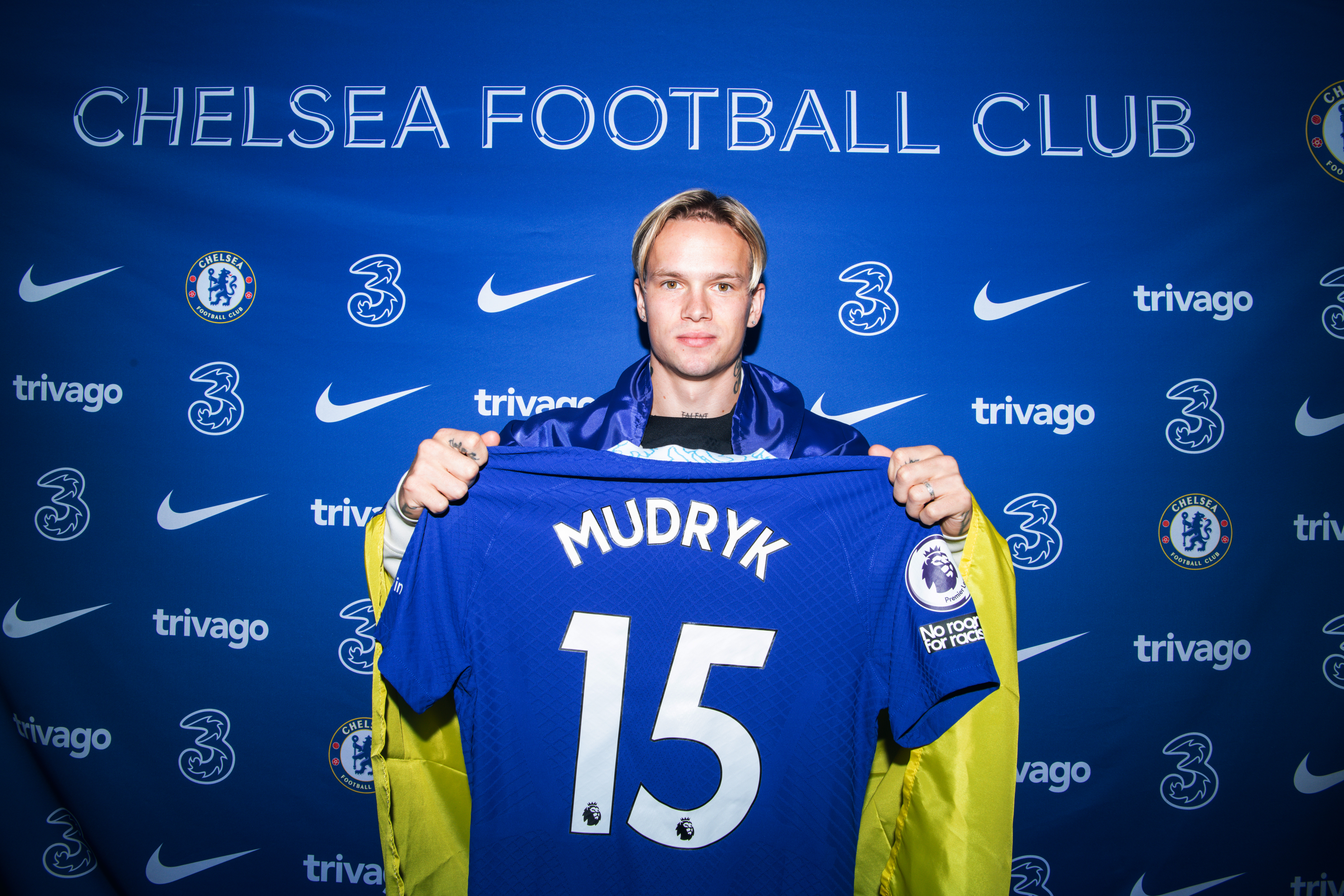 Mudryk has predominantly played as a left winger to date although he has occasionally switched to the opposite flank and has some minutes under his belt at centre-forward.

It will be interesting to see how Graham Potter uses the new arrival given the plethora of assets at his disposal who operate in similar areas.

Christopher Nkunku will be added to that list soon.

Competition for places is a good way to motivate the squad and drive up standards but this juggling act can also cause headaches for a head coach.

And from a Dream Team perspective, gaffers will be wary of rotation at Stamford Bridge – generally it's best to back attack-minded midfielders who are guaranteed starters when fit.

Mudryk may well fit that description but his place in the pecking order remains to be seen.

Certainly he has the form to hit the ground in English football but history is littered with players who have required a bedding-in period upon switching leagues – Chelsea supporters know this better than most. 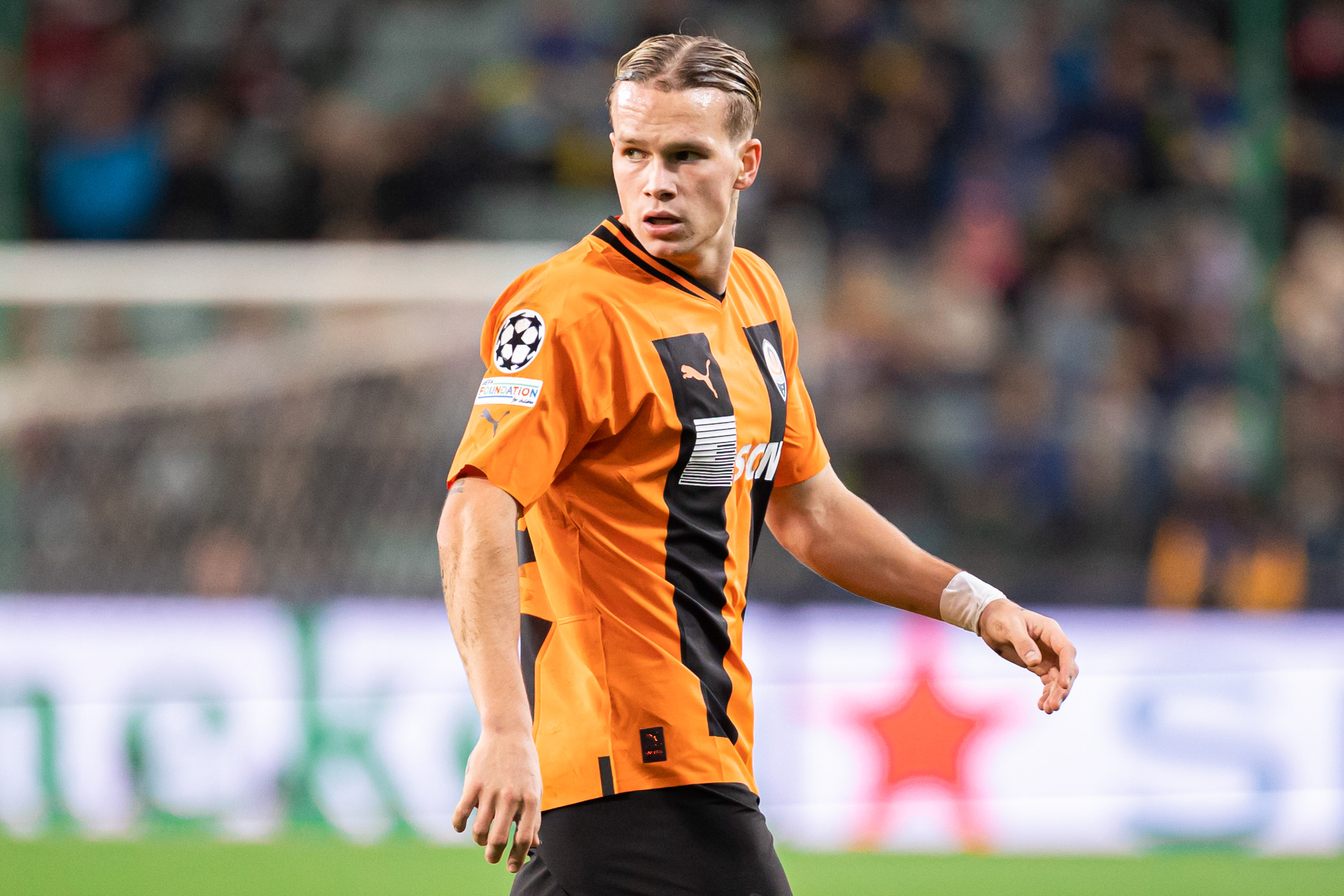 And now for the big reveal… the Ukraine international has been added to Dream Team with a starting price of £3.5million.

Couple that with the fact he's categorised as a midfielder, rather than a forward, and it's a tempting prospect but of course we recommend waiting for a proper look at Mudryk in action before doing anything rash.

Rather ominously, current Brighton manager Roberto De Zerbi, previously of Shakhtar Donetsk, has said: "I think Mudryk can win the Ballon d'Or in the future."