AUSTRALIAN racing has been rocked to its core after a third woman jockey in as many days was left fighting for her life after a horror incident.

Juana Andreou suffered a serious head injury after being kicked in the head by a horse. 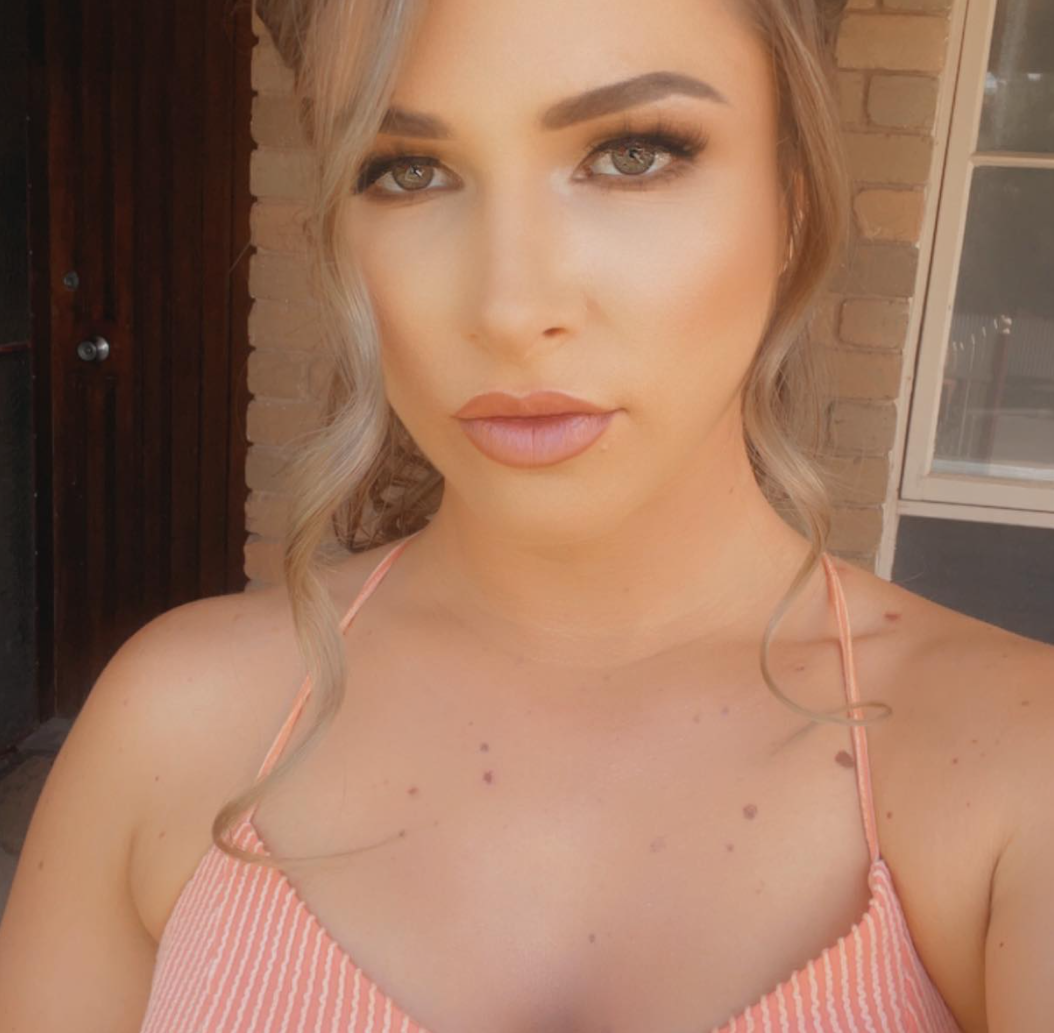 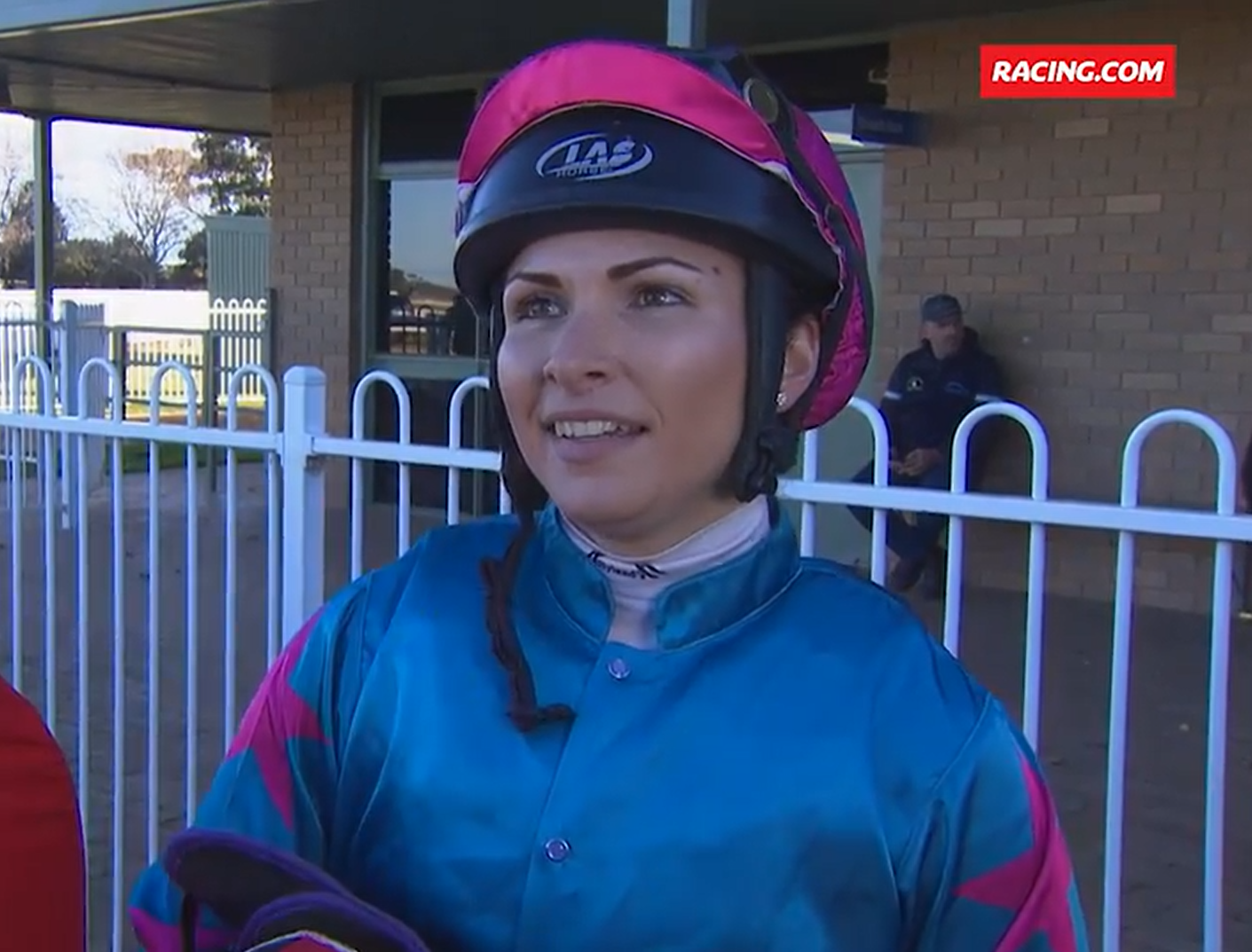 The 28-year-old, who has 48 career wins and more than £460,000 in career winnings, was at Flemington racecourse in Victoria.

Doctors placed her in an induced coma and she is surrounded by her loved ones, including her husband, at Royal Melbourne Hospital.

"She's had two surgeries to stop the bleeding and release pressure on the brain.

"We expect to know more about her condition later on Tuesday."

Racing Down Under has been plunged into a state of shock with fellow jockeys Leah Kilner and Elissa Meredith also in critical condition.

My NAP is perfectly poised to strike for her billionaire owner 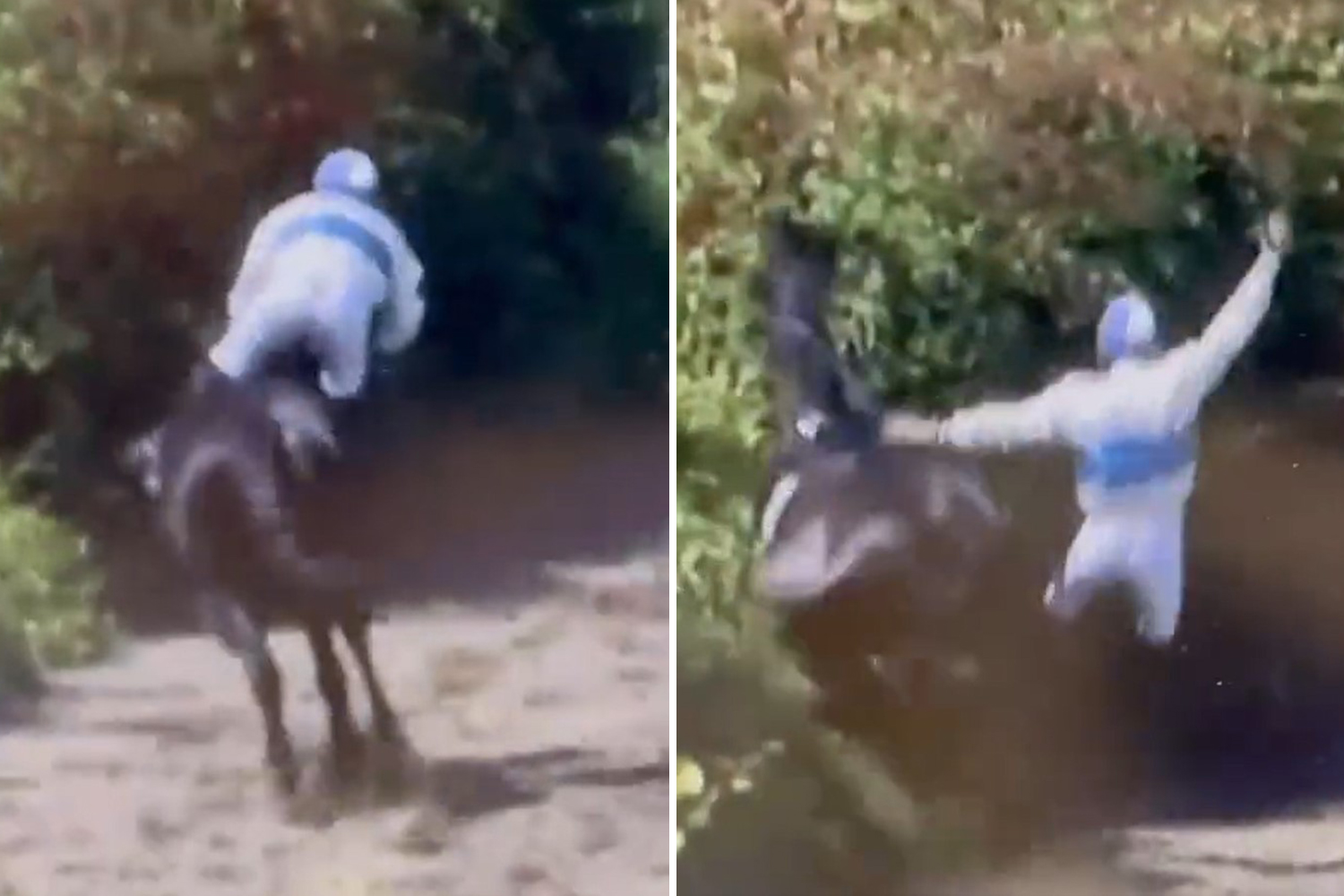 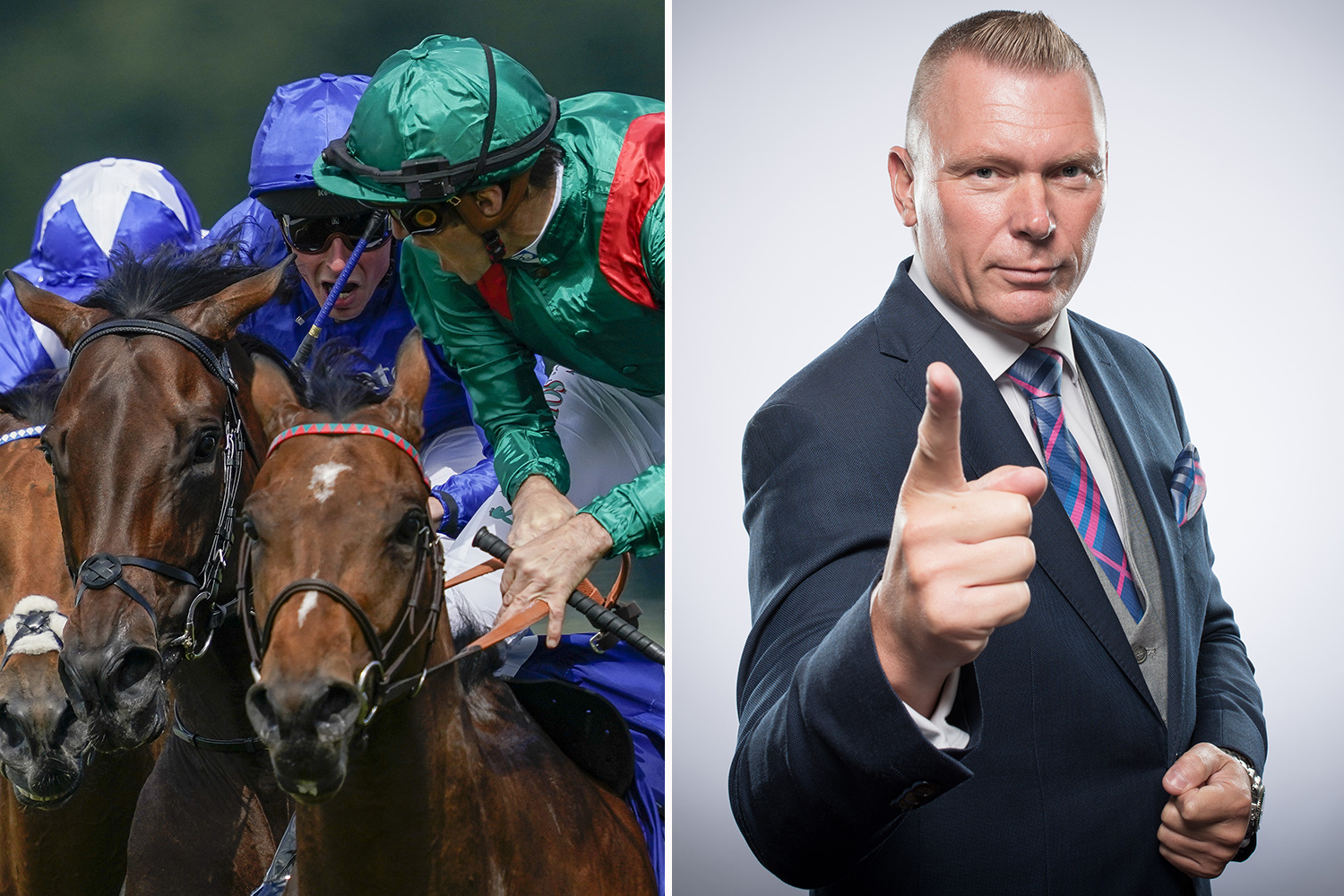 Christophe Soumillon has copped a ridiculously harsh ban, it makes no sense

Popular apprentice Kilner, 24, fell from her horse Stella's Turn during a race at Grafton on Sunday.

The rest of the meeting was abandoned and Kilner was airlifted to Princess Alexandra Hospital in Brisbane where she had brain surgery.

There was a positive update on Kilner's condition the day following her accident – which sadly proved fatal for Stella's Turn.

The Australian Daily Telegraph reported she squeezed her mum's hand from her hospital bed.

The jockey was momentarily out of a coma and seemingly able to recognise her mother – before she was put back under.

Kilner's trainer-boss Rob Heathcote said: "Leah's mum gave me the good news that her daughter did momentarily come out of her coma.

"She was asked to squeeze her mum's hand and she did.

"The medics then put her back under as panic can set in. 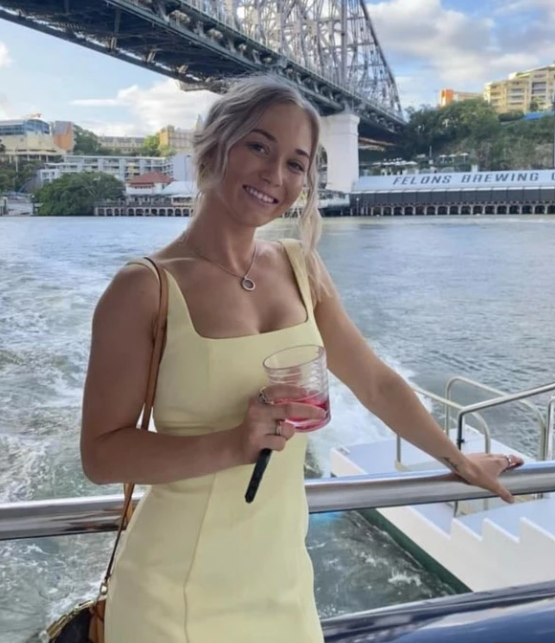 "They will bring her out of sedation for short periods over the next few days. Plenty of encouragement from the medical team.

"Bloody long road ahead but plenty of optimism now."

Meanwhile, Meredith, 27, was airlifted to hospital after falling from her mount Starlink in a race at Gunnedah in New South Wales on Monday.

Racing NSW chief steward Marc Van Gestel said: "I understand Elissa did regain consciousness for a short time when she was being attended to by ambulance officers on track

"But then she was put into an induced coma and stabilised so she could be transported to hospital.

"Obviously, it is a worrying time for all concerned and we are hopeful for some positive news about Elissa."

Professional jockey Raquel Maria Clark echoed the sentiments of many when wishing the three jockeys a quick and full recovery.

She said: "My heart aches for Elissa Meredith, Leah Kilner and Juana Andreou. Stay strong beautiful ladies, my thoughts are with you." 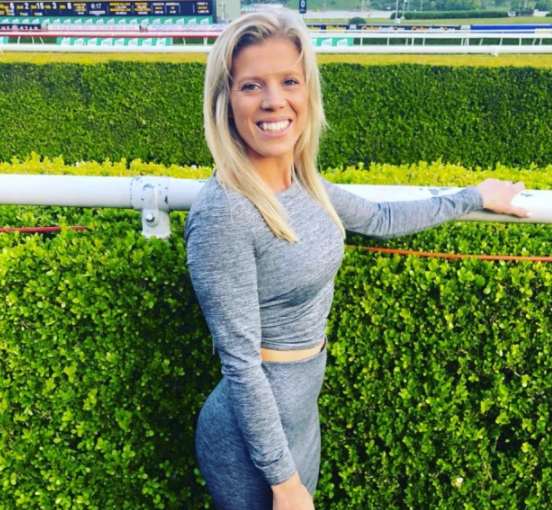