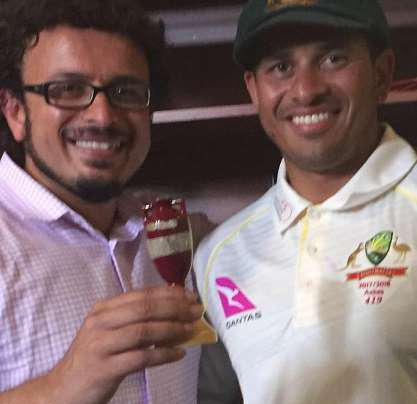 The list was initially believed to belong to PhD student Mohamed Kamer Nizamdeen, but he was cleared of all charges in October.

It is now alleged Khawaja tried to set up Nizamdeen because they had clashed “over a girl”, 10 News First reports..

New South Wales Police confirmed in a statement: “A 39-year-old man was arrested at Parramatta at 8.30am today as part of an ongoing NSW Joint Counter Terrorism Team investigation.

“The arrest relates to documents allegedly found on University of NSW grounds in August this year containing plans to facilitate terrorism attacks. 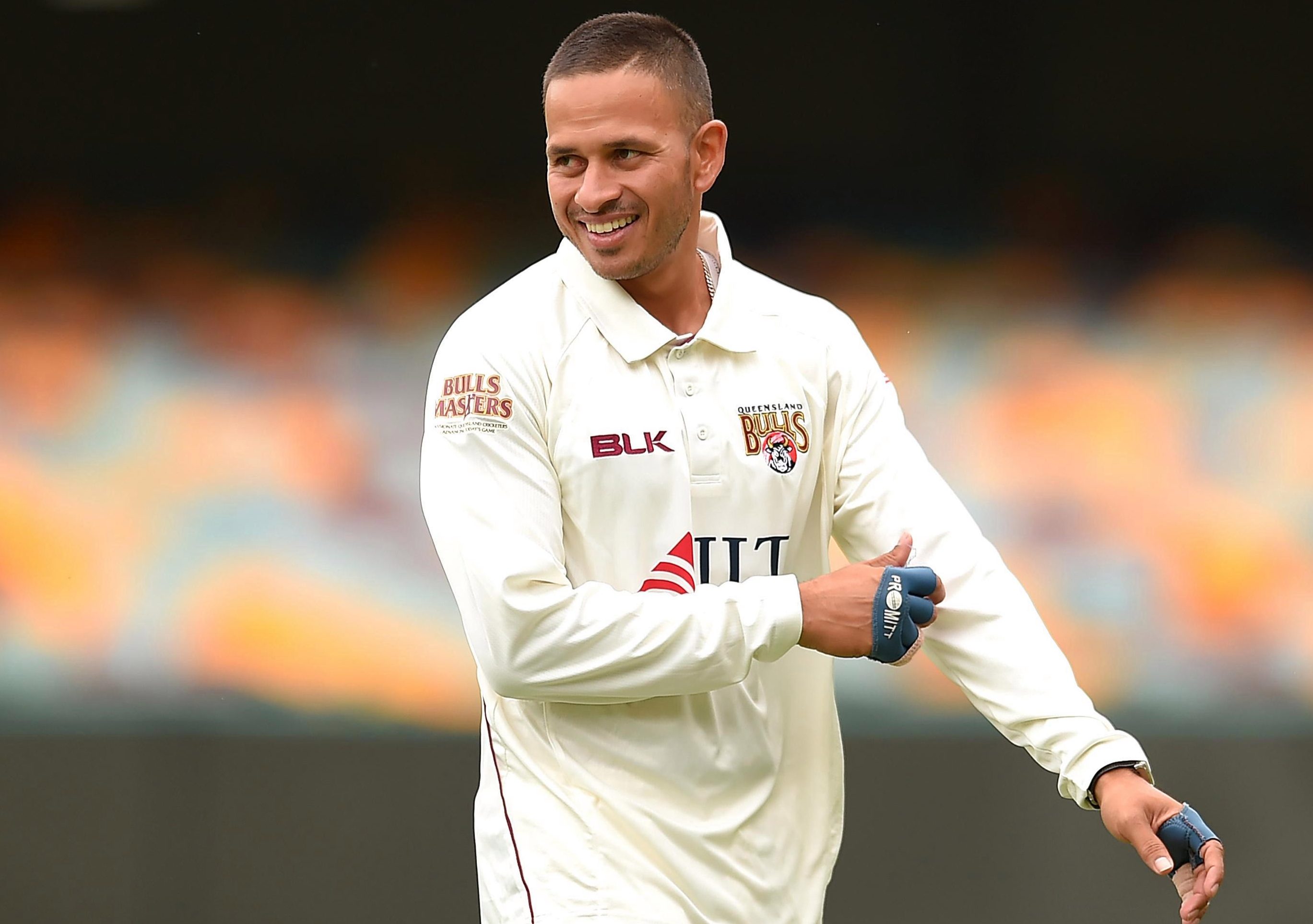 “He has been taken to Parramatta Police Area Command where he will be spoken to in relation to the alleged Attempt to Pervert Justice, and Forgery – Making a False Document.”

Police do not believe Khawaja had plans to carry out any attacks, but that the list was made to “set-up” his colleague.

Nizamdeen was arrested by counter-terror police in August after the “hit list” was discovered in a notebook in his desk at the University of NSW. 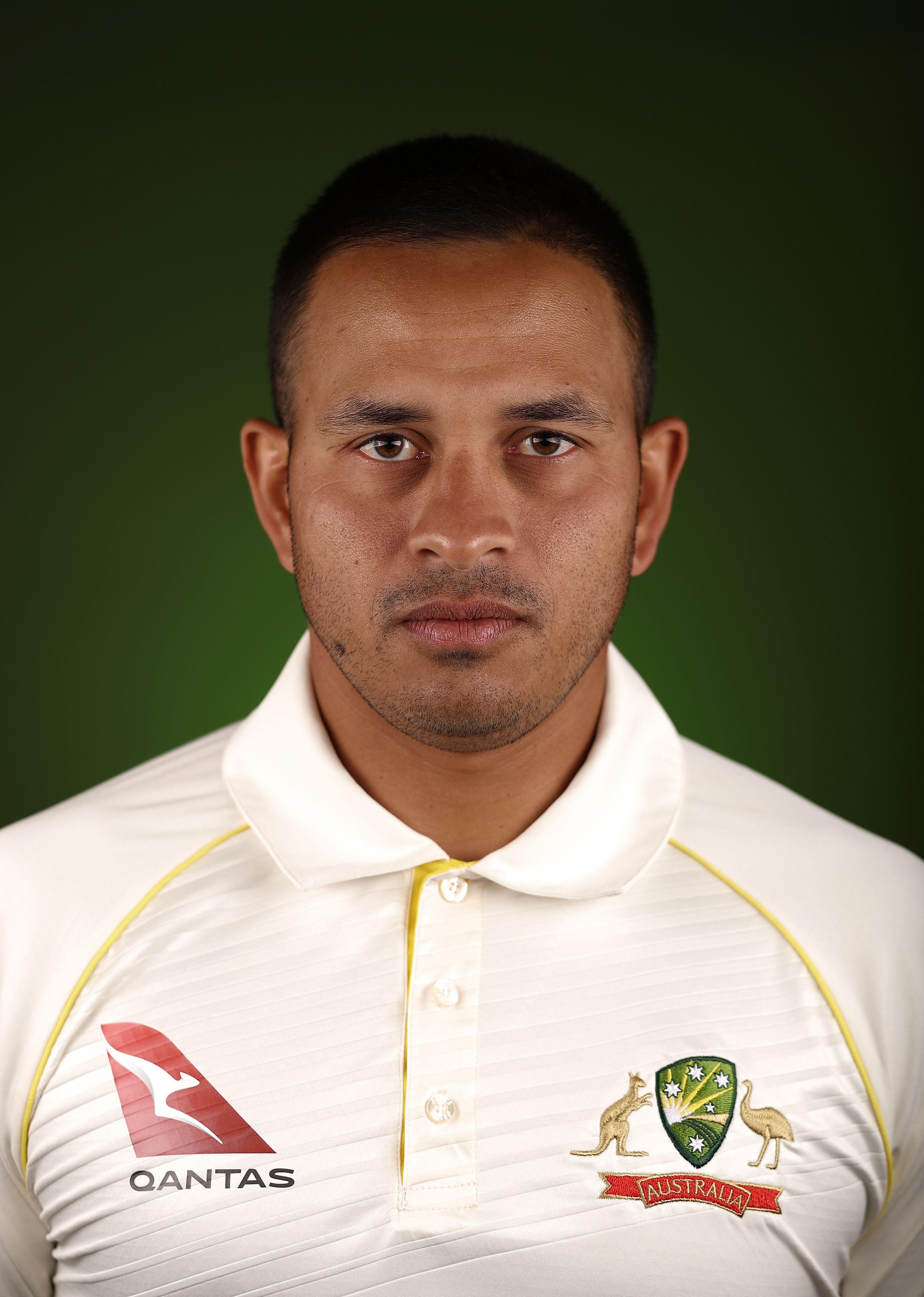 The terrorism charges were dropped in October after handwriting experts were unable to link Nizamdeen to the writing.

Nizamdeen has said he plans to take legal action against the police.

Detectives had raided Khawaja’s home in October as part of their investigation into the alleged set up, 10 News First reports.

His father Tariq confirmed at the time the police came to the house with a search warrant.

He said: “They have their job to do. There's nothing to worry about.”

When asked if Khawaja had any connection to the notebook he replied: “He is his colleague. He works with him. I have no idea about this. Sorry, I can't discuss this.”

Khawaja's arrest comes two days before his brother Usman is due to lead the first cricket Test between Australia and India.

Usman is not connected to the counter-terror investigation.