JOSE MOURINHO has scoffed at Arsenal’s claims their Europa League switch has given Tottenham the advantage for Sunday’s North London derby.

Spurs will play their last-16 first leg against Dinamo Zagreb at home tomorrow after originally being drawn away. 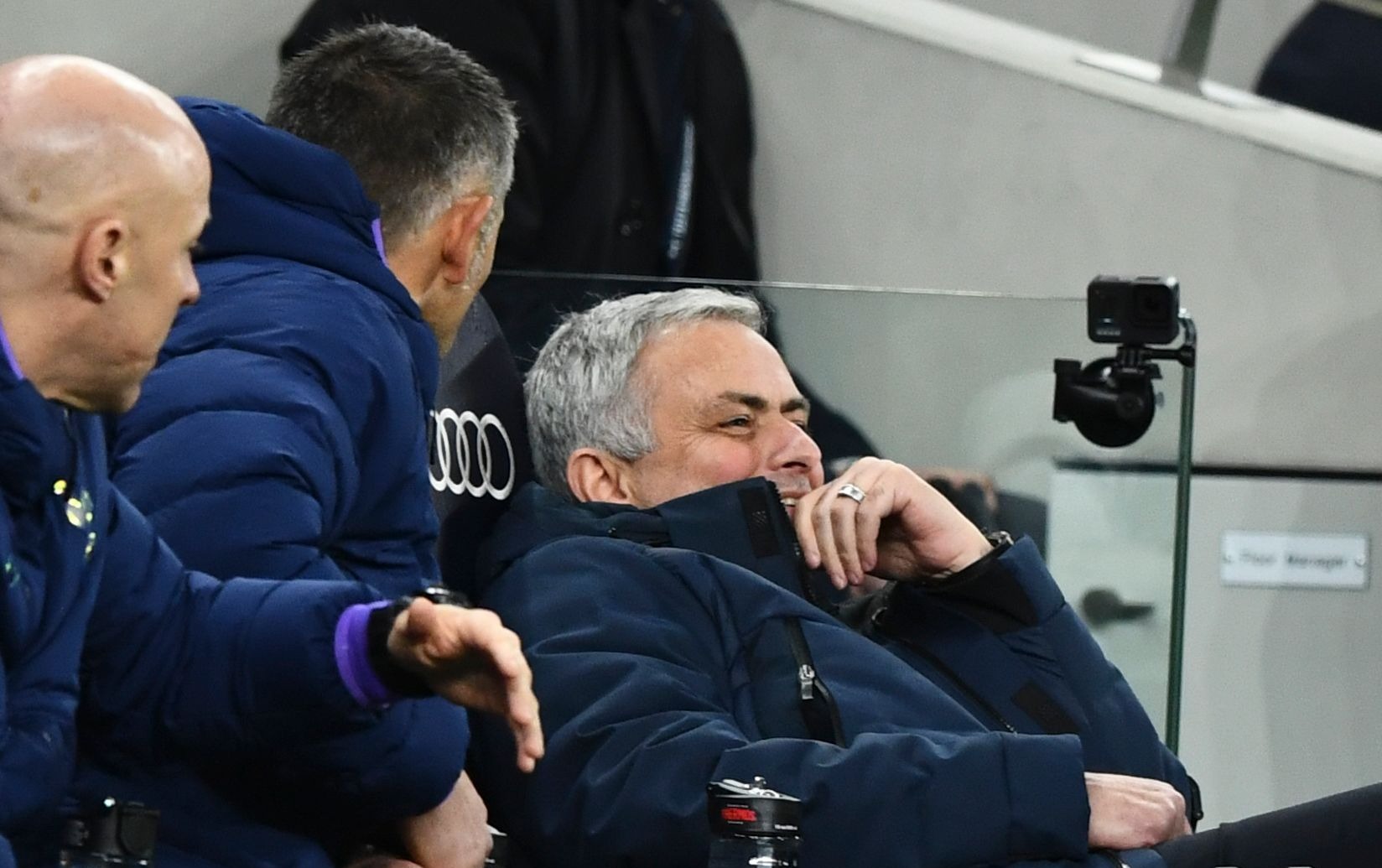 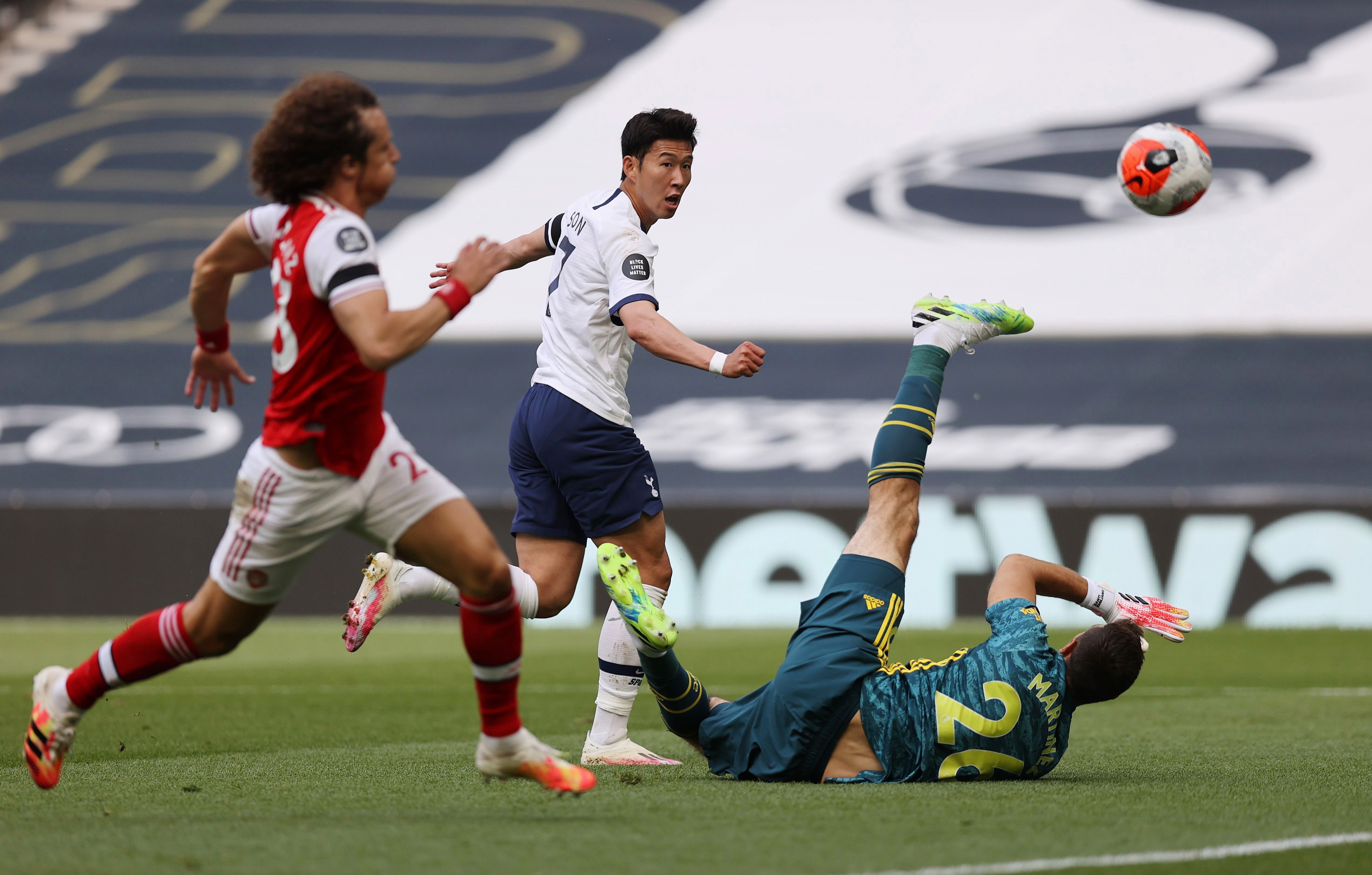 UEFA switched the tie to avoid a clash with the Gunners, who were also drawn away to Greek champs Olympiakos.

Arsenal believe this will hamper their bid to avoid a second defeat of the season to their bitter local rivals.

But Tottenham chief Mourinho said: “On the 6th of December we played against Arsenal at our stadium.

"On the 3rd of December Arsenal played at home against Rapid Vienna and at the same time we were playing at Linz in Austria against LASK.

“We landed in London at 3am – was that an advantage for Arsenal?”

Mourinho’s men won that clash 2-0 thanks to goals from Son Heung-min and Harry Kane.

Tottenham have also reached the final of the Carabao Cup, where they will play Manchester City at Wembley on April 25.

But despite a gruelling run-in, Mourinho insists he will not prioritise as his team continue to battle for honours on three fronts. 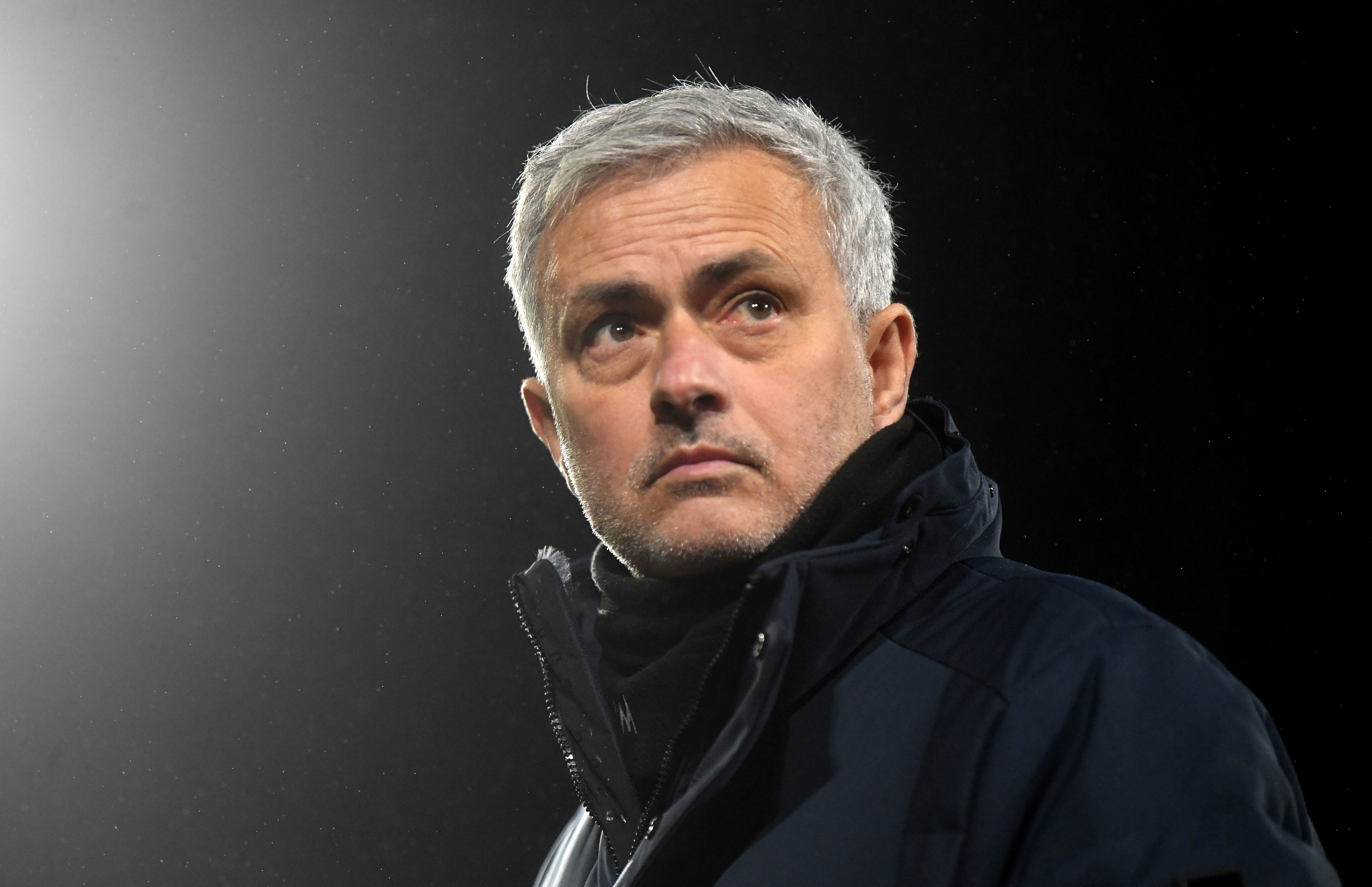 “We are not going to throw away any competition.”