MOTOR RACING star Jessica Hawkins has seen her career take a real shot in the arm – after getting the call to star in the new James Bond film.

The 26-year-old applied on a FACEBOOK job advert to become a stuntwoman after her W Series racing career came to a halt. 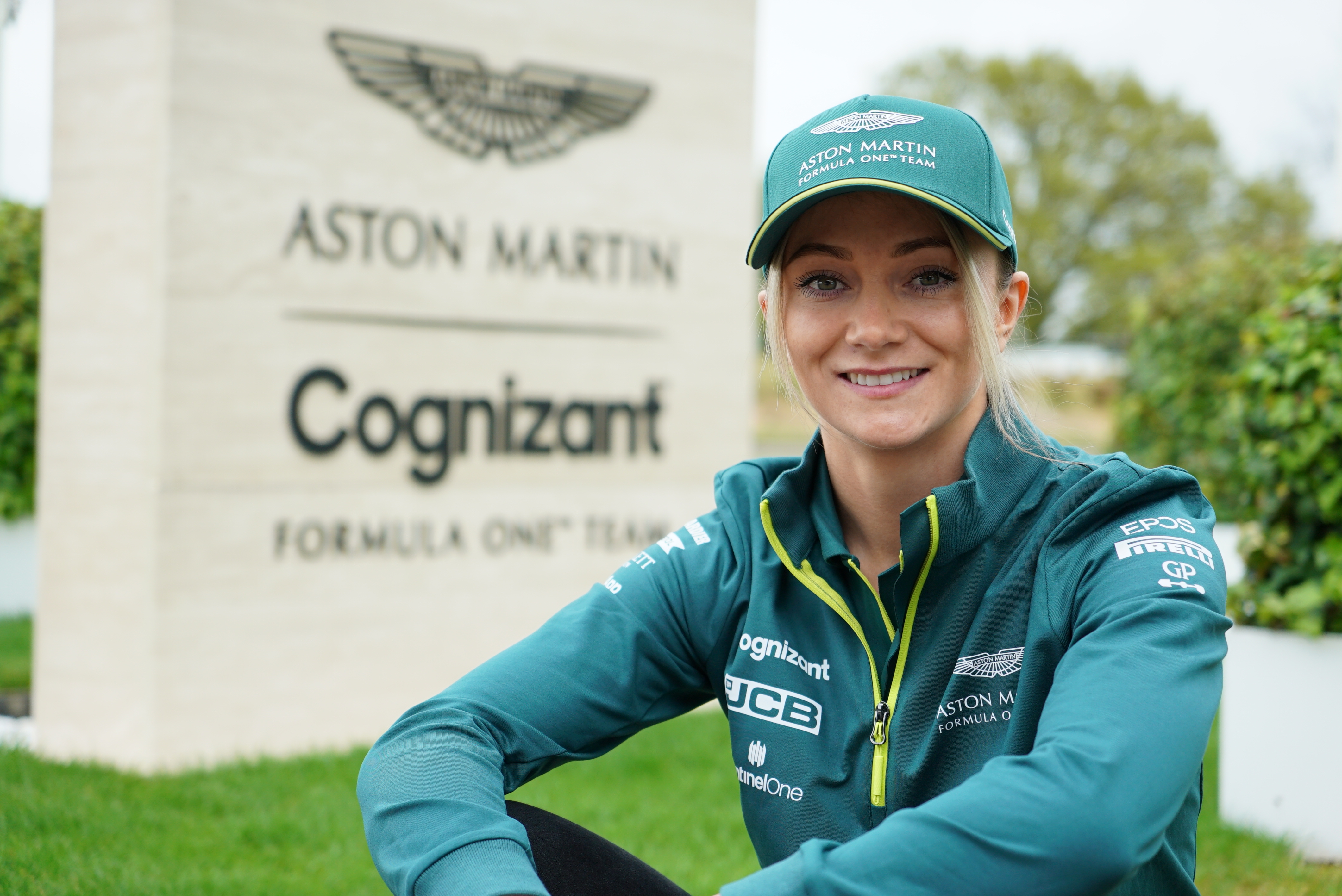 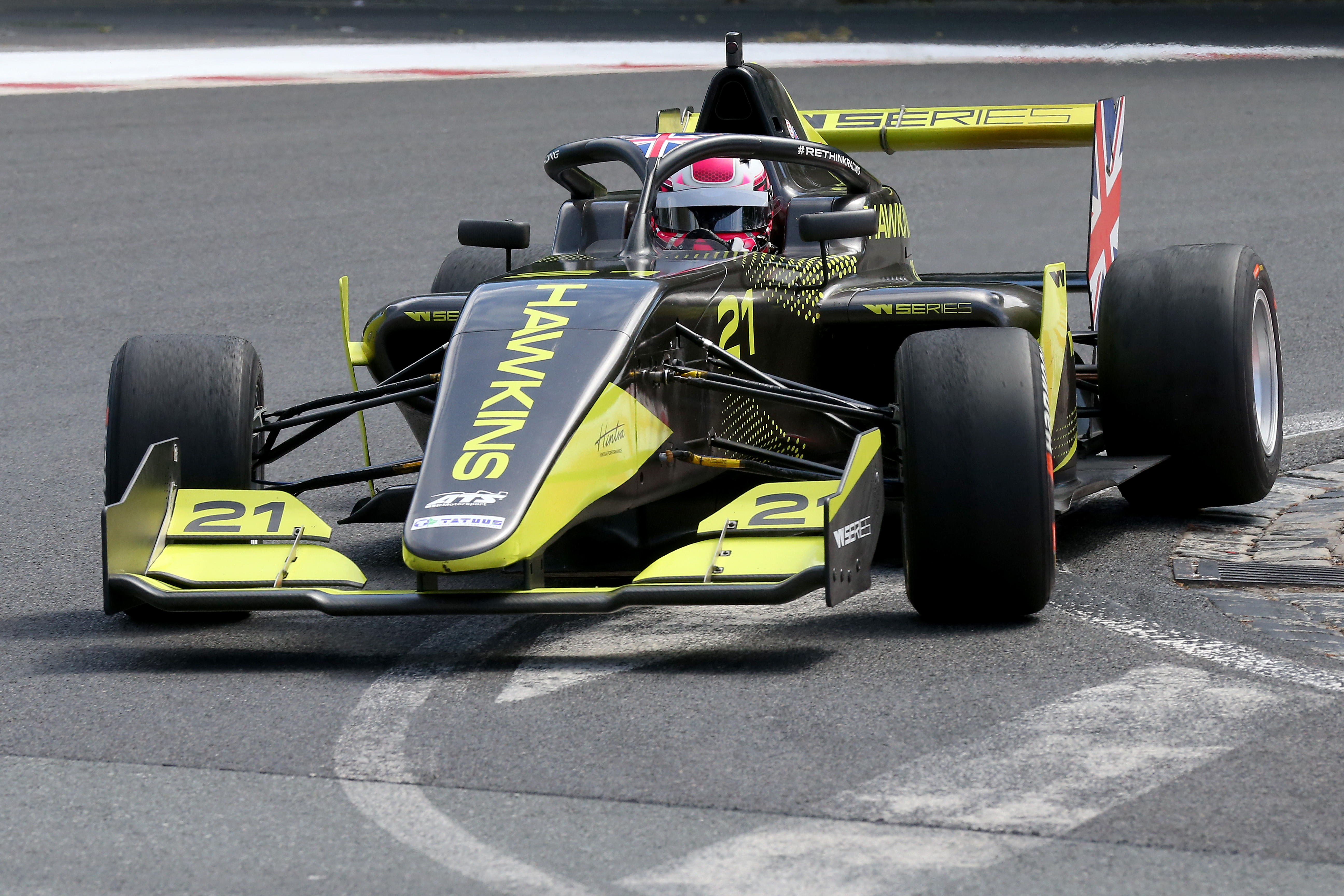 That is the female-only support series running alongside Formula 1.

She got the gig to star in the Fast and Furious Live show – and that has now been topped with a role in the upcoming No Time To Die film.

And the result of it all is that Hawkins has been able to resume her spot in the W Series.

Speaking to The Mirror, the speedster said: "I stopped racing a good few years before W Series purely because I’d run out of budget to continue on my motorsport journey.

A friend then tagged me on a Facebook post which said they were looking for a female driver with good car control.

“At the time, it didn’t say what it was for, but I just thought ‘I’ll send them my CV and see what happens’. 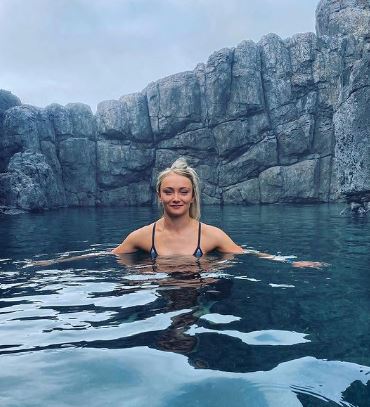 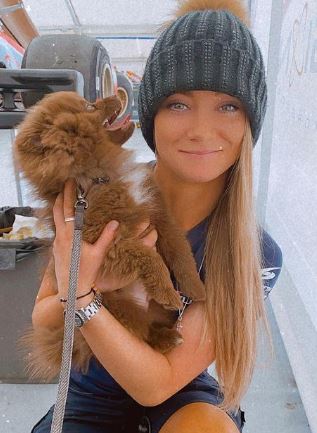 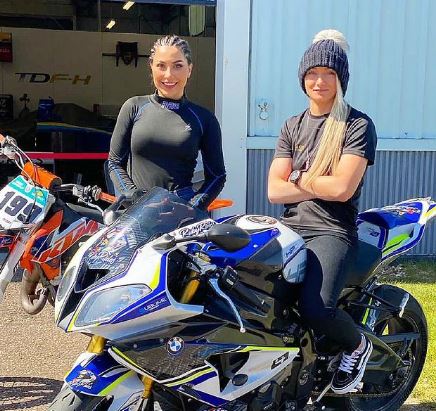 “It turns out that it was for a show called Fast and Furious Live. All of the stunts that were in the movie, we performed live."

Her impressive showing in that led her to a chance meeting with the stunt co-ordinator on No Time To Die.

And it was full throttle ahead for Hawkins as she appears in the iconic film.

She added: “Bond was actually my first movie. There was quite a lot of pressure, but I was confident in my ability and I had an incredible team around me.

She can't give much away from her scenes, but confirmed part of it came driving a Land Rover Defender.

That also appears in an advert for the car company. 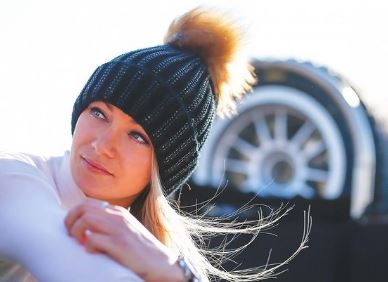 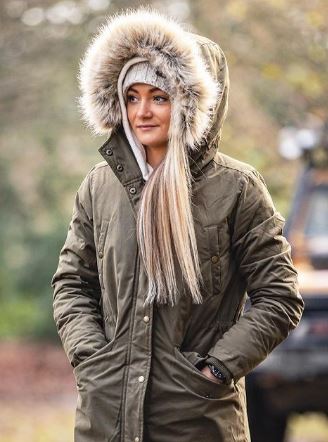 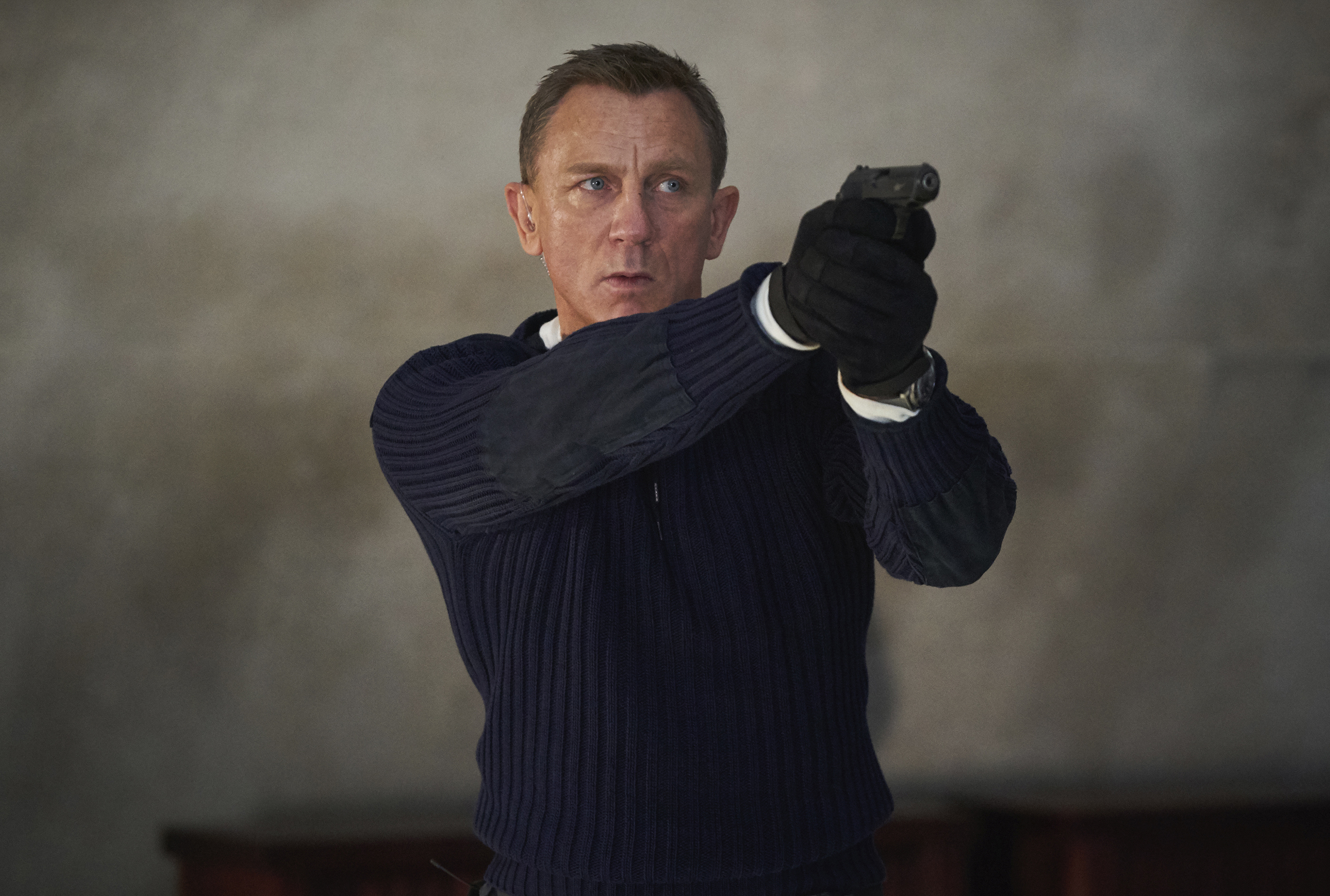