MOTO3 ace Jakub Kornfeil produced a stunning escape at the French GP that would not be out of place on Wacky Races.

The Czech rider, 25, used rival Enea Bastianini's crashed bike as a ramp after being left with no chance of going around. 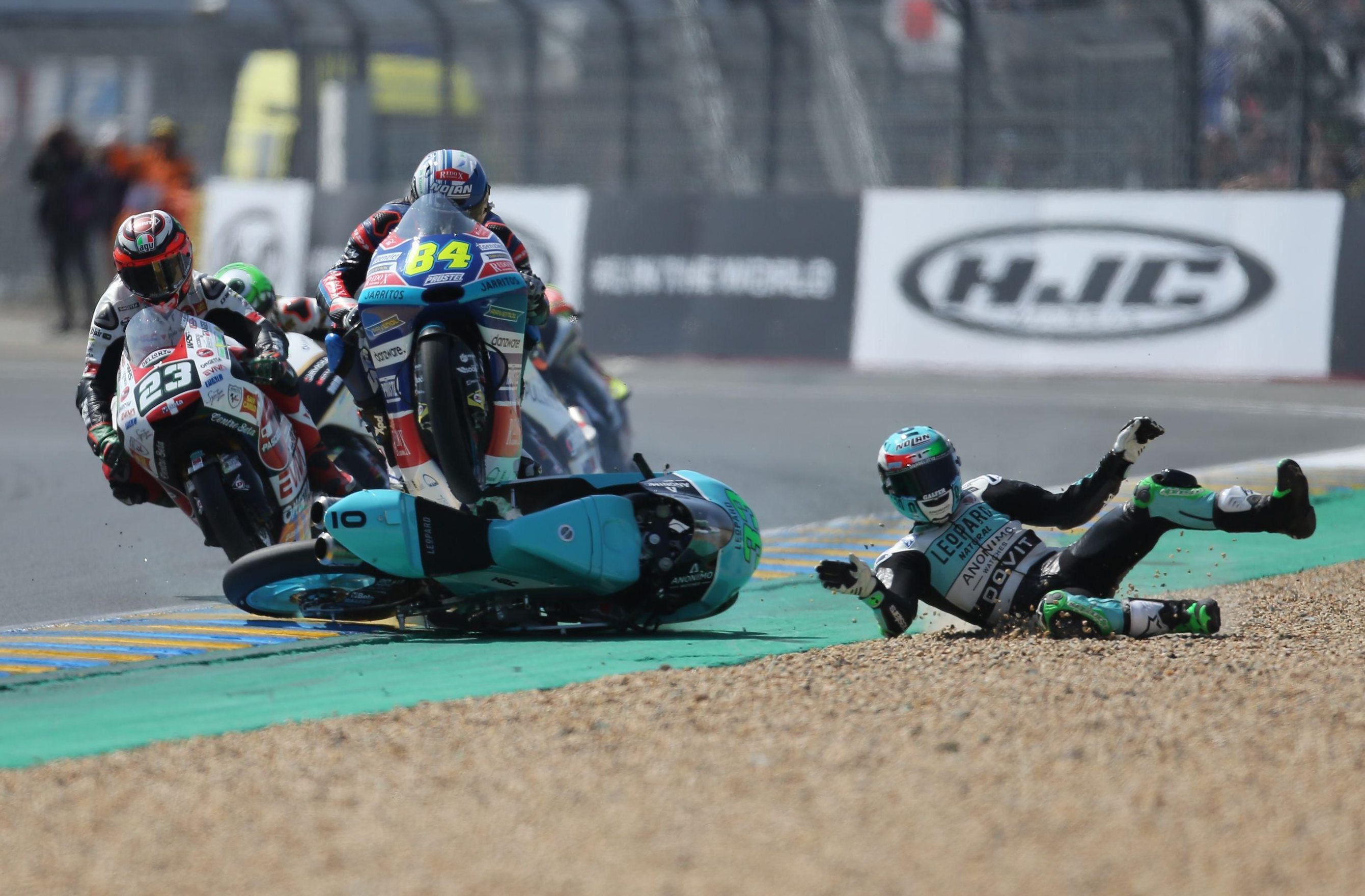 And incredibly he was able to rejoin the race and finish a creditable sixth – only five seconds behind winner Albert Arenas.

Kornfeil said: “The first thing I was thinking of was to open the gas and stand up on the pegs.

“The landing was so heavy, my rear suspension went down to its maximum.

“It even activated my leathers’ airbag.

Most read in sport

Eight dead including girl, 6, in stampede during Africa Cup of Nations game

“The last lap was really painful so I could not wait to stretch my body after the race.

“Right after crossing the finish line, I left my bike to the marshalls, opened the leather tried to relax little bit.

“I think I won’t ever forget this race.” 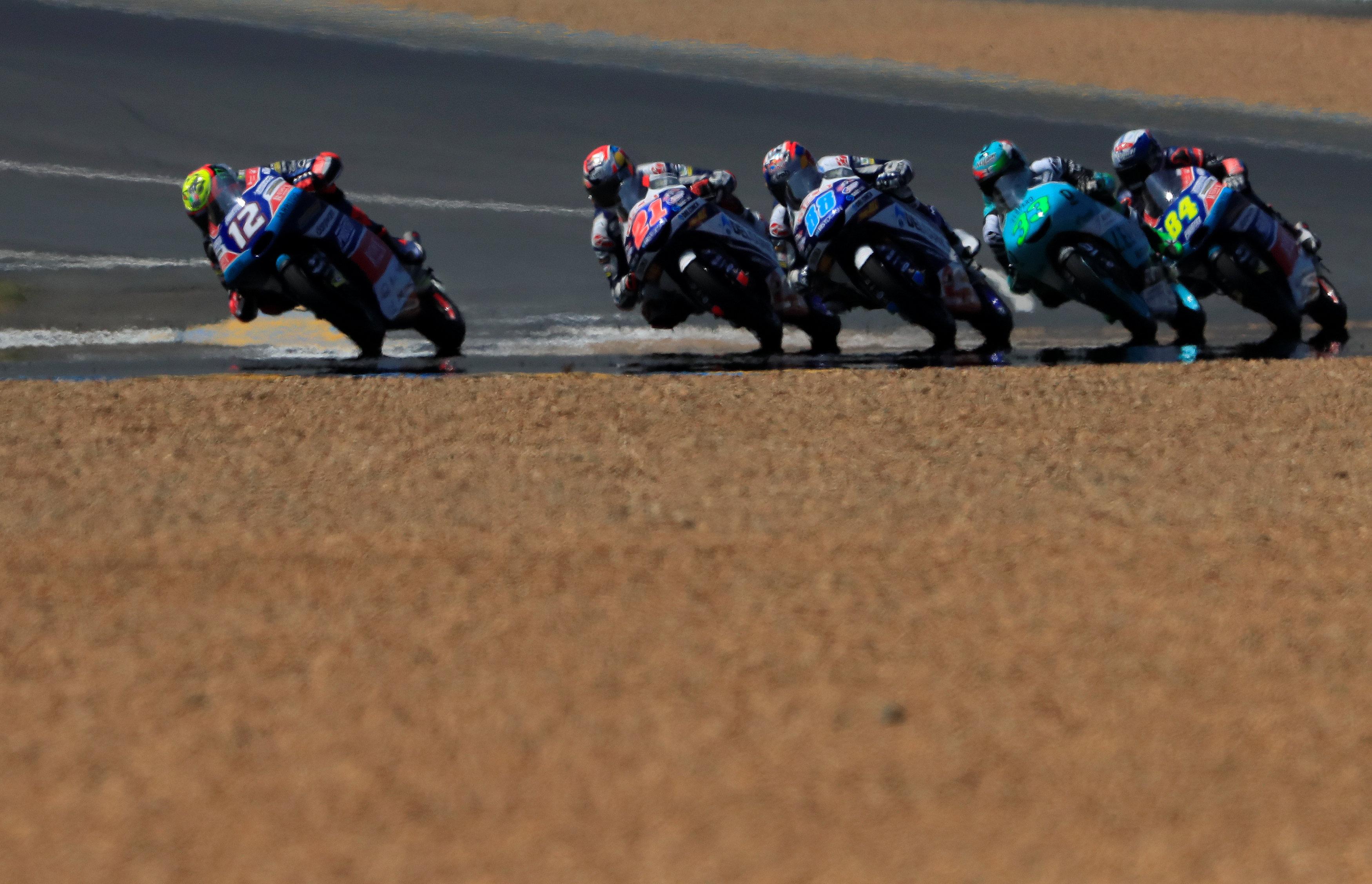 Stunned commentator Matthew Birt added: “What have we just seen?! … Evel Knievel has got nothing on Jakub Kornfeil, I’ll tell you that – 10 out of 10 for the landing!

“Jeremy McGrath eat your heart out. His phone’s ringing off the hook now from teams wanting him to ride in the Anaheim Supercross next year.”