MOROCCO will not have a special plan in place to combat the threat of Kylian Mbappe, according to their manager.

Walid Regragui is aware of the danger posed by the France superstar but knows there are other threats throughout the side. 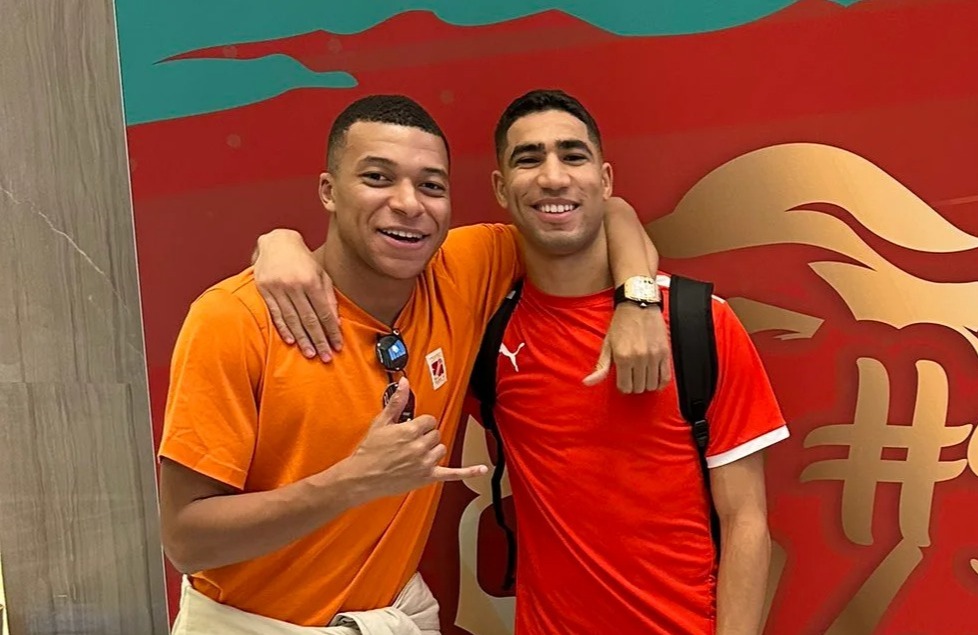 And he is confident Achraf Hakimi, Mbappe's Paris Saint-Germain team-mate, will be able to stop the World Cup leading goalscorer.

Speaking ahead of the semi-final clash on Wednesday, Regragui said: "We won't make an anti-Mbappe plan because unfortunately, there isn't just him.

"When we know the level of Antoine Griezmann between the lines… but [Achraf] Hakimi is a big champion so I'm not worried.

"They are two champions, who won’t be giving away any gifts. Achraf is highly motivated to beat his friend."

Hakimi has been key for Morocco in their run to the semi-final and is part of a defence that has conceded just one goal in the tournament.

He also scored the winning penalty in the shoot-out victory over Spain, and Mbappe was delighted for him.

After the game the Frenchman tweeted: "ACHRAF HAKIMI. 🐧🫶🏽👑". The post now has 1.1million likes.

Later that day Mbappe shared a photo of himself alongside Hakimi, and soon they will meet face-to-face on the pitch.

Regragui is relishing the chance to go up against Mbappe and the world champions.

He added: "The further you get, the more difficult the games are. We are playing the world champions with world-class players and a very good coach, possibly the best in the world.

"But we will show great desire and try to pull off an upset. Why not reach the final of the World Cup? We've come to this competition to change mindsets within our continent. If we say the semi-final is enough, I don't agree.

"We aren't satisfied with the semi-final and being the first African team to do that. We want to go further. It's a knock-out game and when you have desire, commitment and the support of the crowd, you can win it."