But bear with me, I think I could be on to something here. 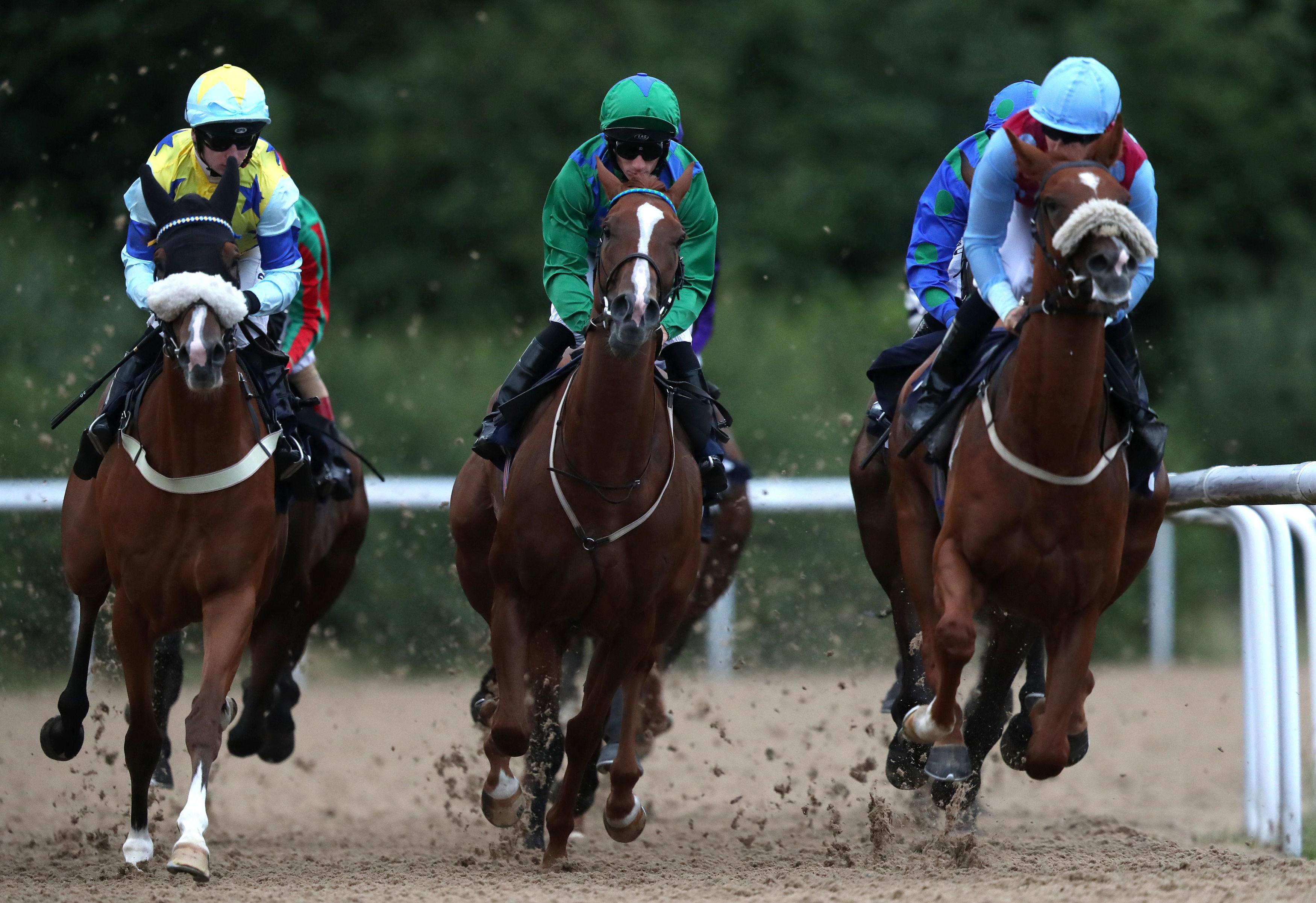 The string of duck eggs next to GUARDIA SVIZZERA'S (5.45 Wolverhampton) name is admittedly a little concerning.

But he has had valid excuses for his run of defeats since completing a mid-summer hat-trick at Hamilton.

He has hated the Fibresand at Southwell the last twice, with the switch to the faster Tapeta at Wolves a big plus.

The five-year-old drops down into a Class 6 (his last win came at this level) from a Class 4, while he looks the only viable pace angle in the 7f contest.

5.45 Wolverhampton: Guardia Svizzera: 'Takes a big drop in class and could get a soft lead'

The son of Holy Roman Emperor should get an uncontested lead from stall two, with talented claimer Ben Sanderson also taking off a handy 5lb.

This is as weak a race as shrewd trainer Roger Fell could have found for the gelding, who has slipped to a decent mark.

He is undoubtedly better than he has shown of late, and it will be a bitter disappointment if he can't go close.

Read more from Jack by following him on Twitter: @jkeene124