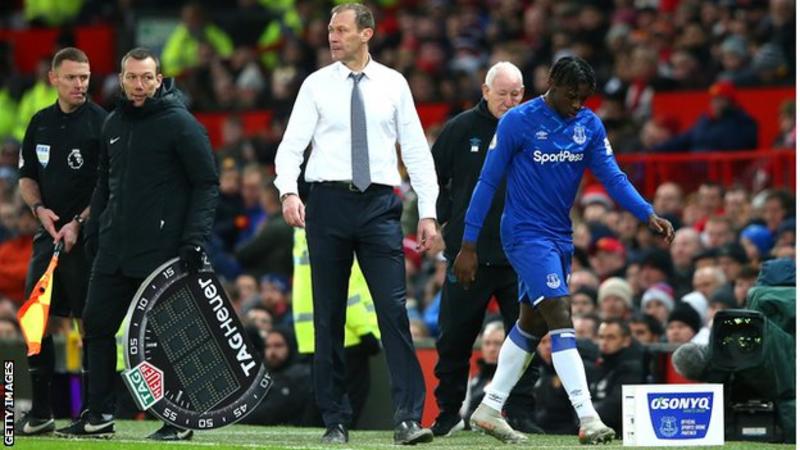 When Moise Kean’s number was held up by the fourth official in the final minutes of Everton’s 1-1 draw with Manchester United at Old Trafford, the Italian striker looked completely baffled.

After all, he had only been on the pitch for 18 minutes.

Brought on in the 70th minute, taken off in the 88th, Kean appeared to be blanked by Everton interim boss Duncan Ferguson as the 19-year-old made his way off the pitch and towards the tunnel.

Shortly after the full-time whistle was blown, Ferguson was asked why he decided to substitute the substitute.

“I just needed to make a substitution to kill a bit of time,” he said.

“I have a lot of attackers on the bench, it was nothing against him personally.”

Facing the media in the post-match news conference later, Ferguson expanded a little more: “I thought he had not quite got into the pace of the game.

“We put on a guy [Oumar Niasse] that handles it better. Nothing about Moise. I’ve been there, I’ve been subbed off but we’ll pick him up, he’ll come again, he’s only 19.”

Just how off the pace was Kean?

In the 18 minutes he was on he did not manage a shot of any type. Not particularly great for a striker but then Everton were, at that point, under pressure from the hosts and instead holding out for a point rather than going for a win.

In terms of his general play, Kean had nine touches of the ball – the fewest of any player until his replacement, Niasse, came on for the final two minutes and touched the ball four times. 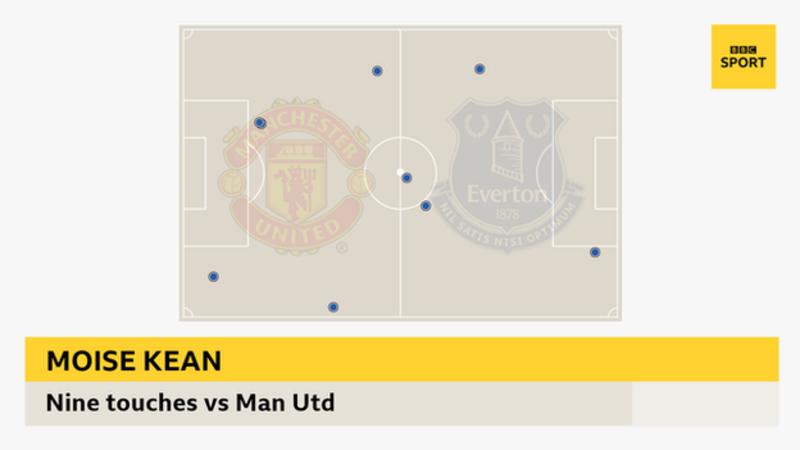 Kean won none of his five duels with Manchester United players, and lost the ball six times while making no tackles.

Niasse, in contrast, won 50% of his duels and did not lose possession once while making two tackles – as many as centre-back Michael Keane.

Those statistics perhaps justify the tactical reasoning behind the change, but what do you think?

‘For me, it was the wrong call’

He told Sky Sports: “Yeah, that’s tough to take as an individual. He’s a young player as well. For me, it was the wrong call.

Ex-Manchester City midfielder Michael Brown, co-commentating on the game for BBC Radio 5 Live, added: “Clearly Moise Kean can’t have been following the instructions he was given because you can always tell.

“If it had been tactical, Duncan Ferguson would have had a little word with him but he completely ignored him.” 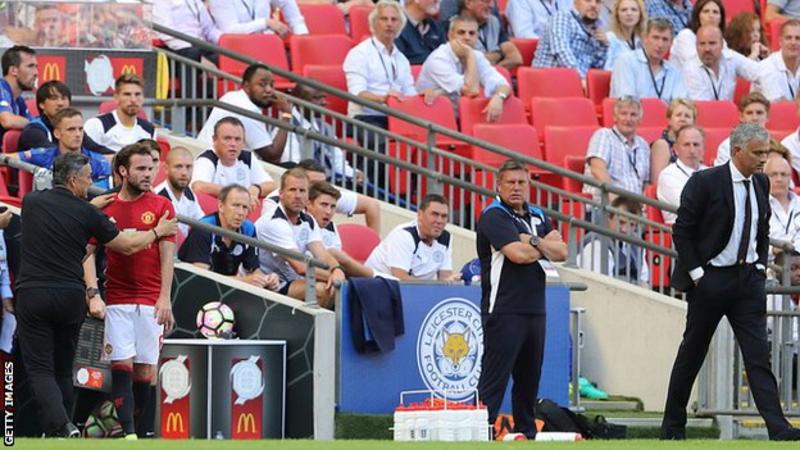 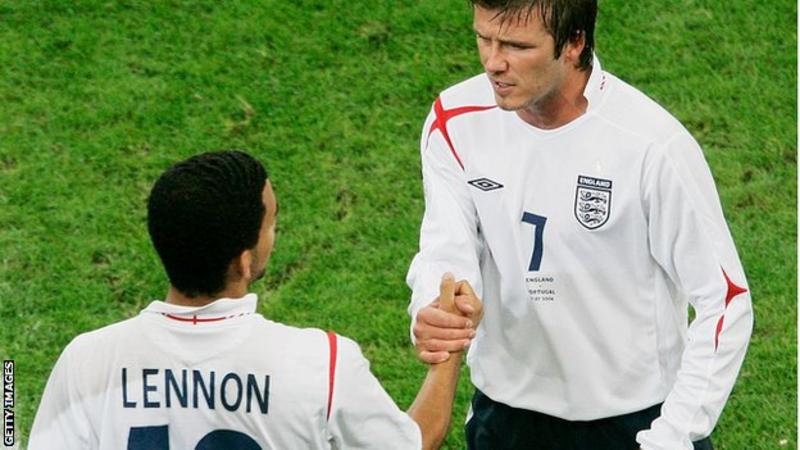