MO SALAH has become the first Liverpool player ever to score in nine consecutive games. 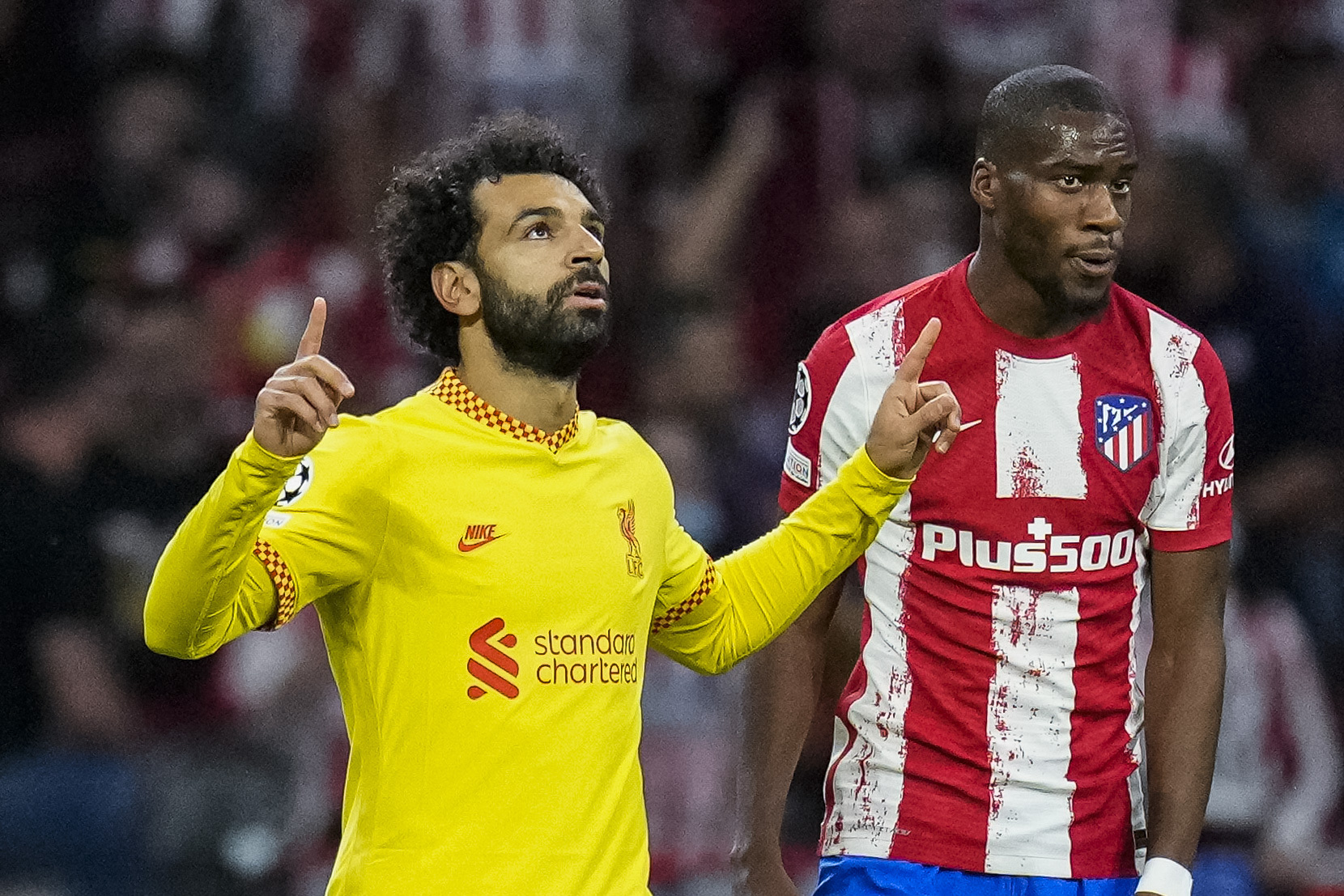 And Salah has now set a record by becoming the first-ever Red to net in nine matches in a row.

The flying forward has been in red-hot form this season.

He already has two goal-of-the-season contenders after wonder strikes against Manchester City and Watford.

And Salah produced another dazzling run before firing past Jan Oblak with just eight minutes on the clock at the Wanda Metropolitano.

There were question marks over whether the goal had taken a deflection off Atletico's Geoffrey Kondogbia first.

But Uefa eventually confirmed the strike belonged to Salah, putting him in Liverpool's history books.

The visitors' night got even better just five minutes later when Naby Keita lashed home a brilliant volley to make it 2-0.

The striker's effort did appear to be offside though, but the referee and VAR did not call it back.

Griezmann then popped up again in the 34th minute with a clever finish to level the scores at 2-2.

But the Frenchman's night took a twist early in the second half when he was shown a straight red card for a high boot in the face of Roberto Firmino.

Atletico defender Mario Hermoso then gave away a penalty in the 75th minute for a foul on Diogo Jota.

And Salah fired home from the spot for his 12th goal of the season – and his second of the night.