MOHAATHER will not run in Saturday's 2000 Guineas at Newmarket.

He becomes the latest high-profile runner to be ruled out of the race, with Too Darn Hot, Calyx and Quorto among the stars already ruled out. 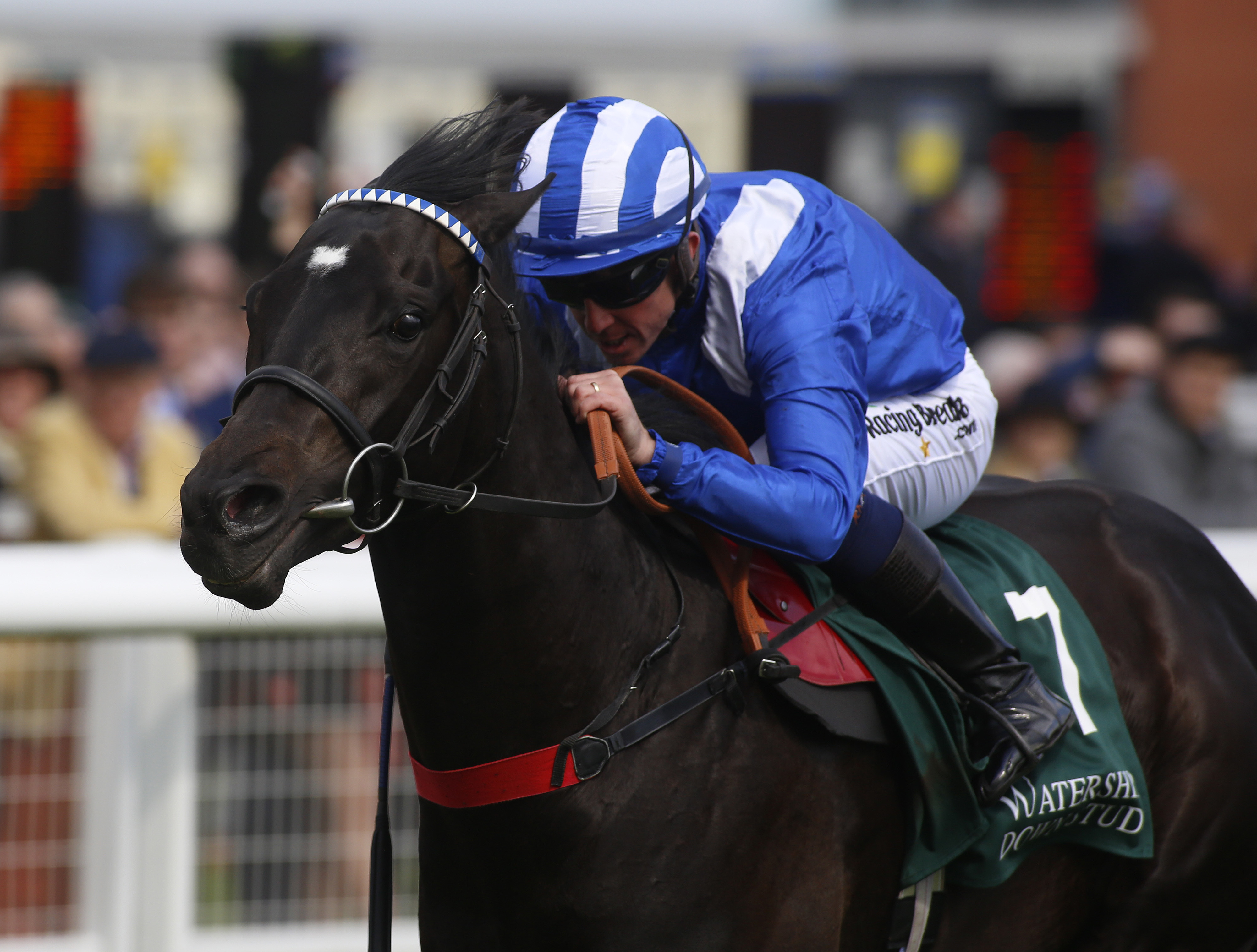 The Marcus Tregoning-trained colt emerged as a leading player for the Classic when winning the Greenham Stakes at Newbury on his reappearance.

But the Derby-winning trainer revealed last week that his participation in the Group 1 was in doubt after the horse was found to be lame.

Gold said: “He’s not going to make the Guineas, sadly. The vet tells me it’s bone bruising on his off-fore.

"We’ll have to X-ray it again in another couple of weeks and we’ll have a better idea of where we stand then.

“It’s a strange one as these things tend to be a cumulative injury, but he’d shown no signs of lameness until Friday.

“He’s going to need a period out of training – possibly a couple of months. It’s disappointing, obviously. Hopefully we’ll get him back in the autumn.”

Hamdan Al Maktoum will still be represented by Irish challenger Madhmoon (7-1) in the 2000 Guineas.