The Reds are in high spirits at the moment as they lead the Premier League, and the duo shared the good vibes last night. 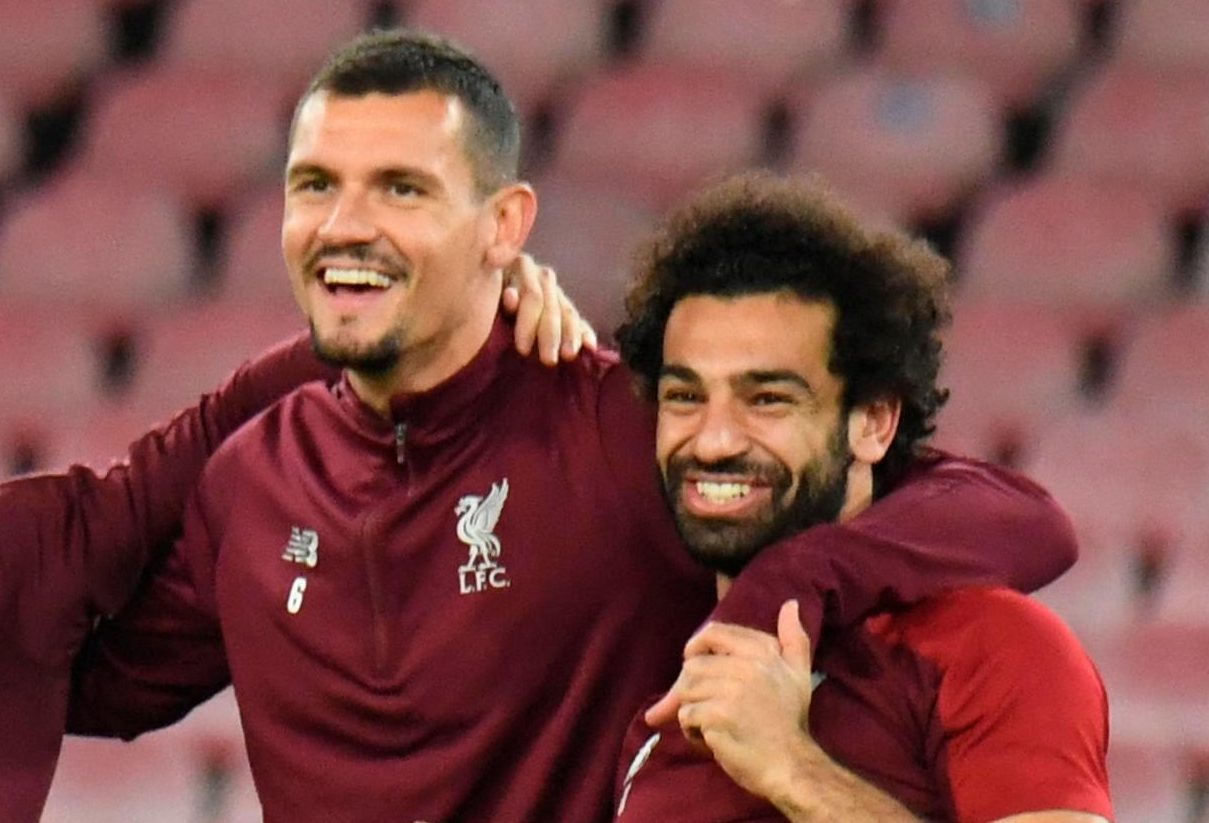 Centre-back Lovren messaged Liverpool’s top scorer to wish him a happy New Year – however he had an agenda.

After Salah responded by wishing Lovren “health and love” for 2019, the Croatian revealed his real motivation for the late-night message… to find out when training on New Year’s Day started.

Lovren wrote: “What time the training tomorrow? I sent you happy new year just because I want to know what time tomorrow,” followed by laughing emojis. 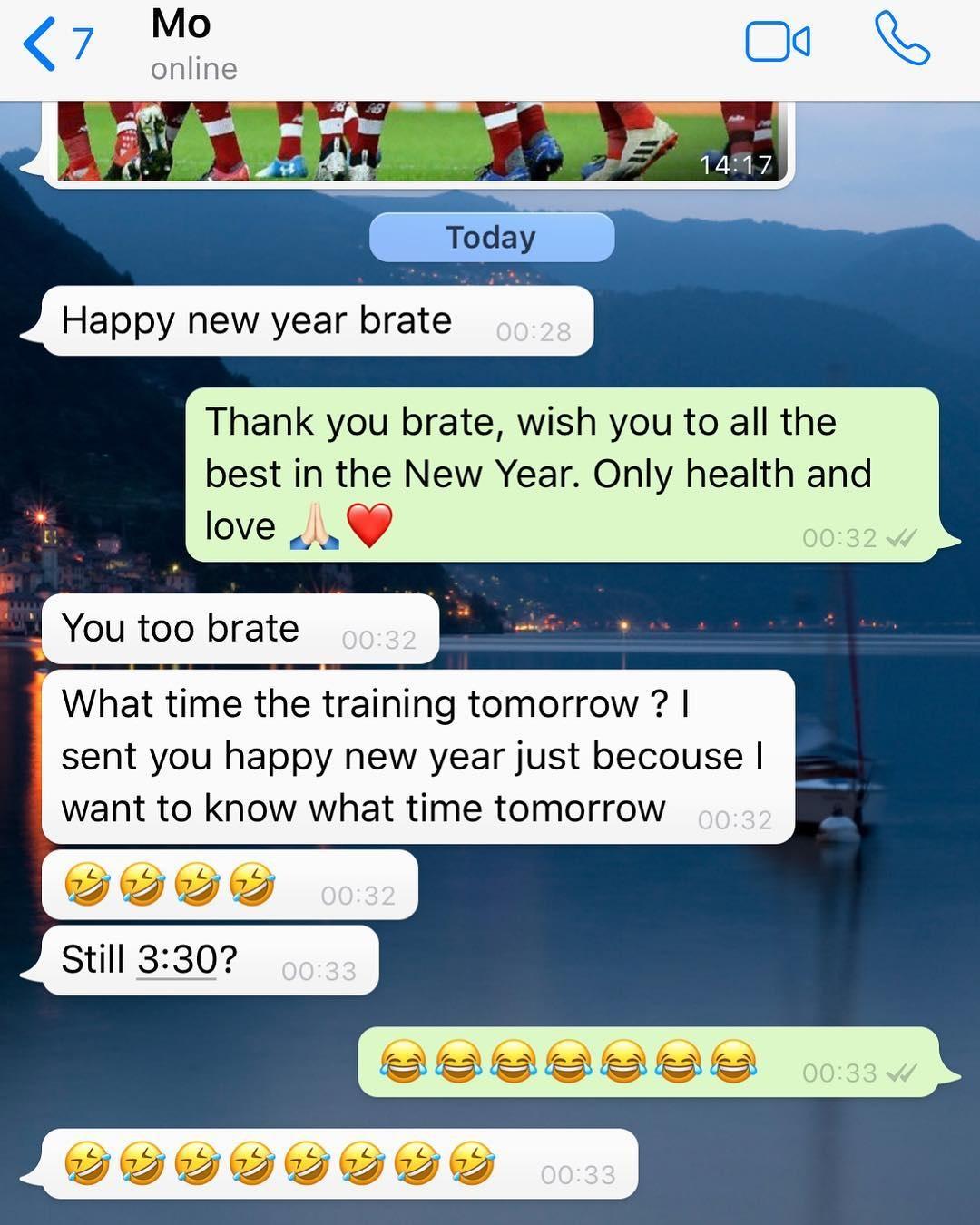 The pair will be in even higher spirits if they can start 2019 with a win over title rivals Manchester City.

They take on Pep Guardiola’s side on Thursday with an opportunity to extend their lead over the reigning champions to 10 points.

Such a lead would make the Reds the strong favourites to win the Premier League title.

However, not everyone is yet to be convinced by Jurgen Klopp’s side with former Anfield hero Stan Collymore predicting they will blow their advantage – even if they beat Man City this week.