Eastern Conference side Atlanta saw off New York City and New York Red Bulls in the play-offs to reach the final – while their Oregon opponents beat Seattle Sounders and Sporting Kansas City for their place. 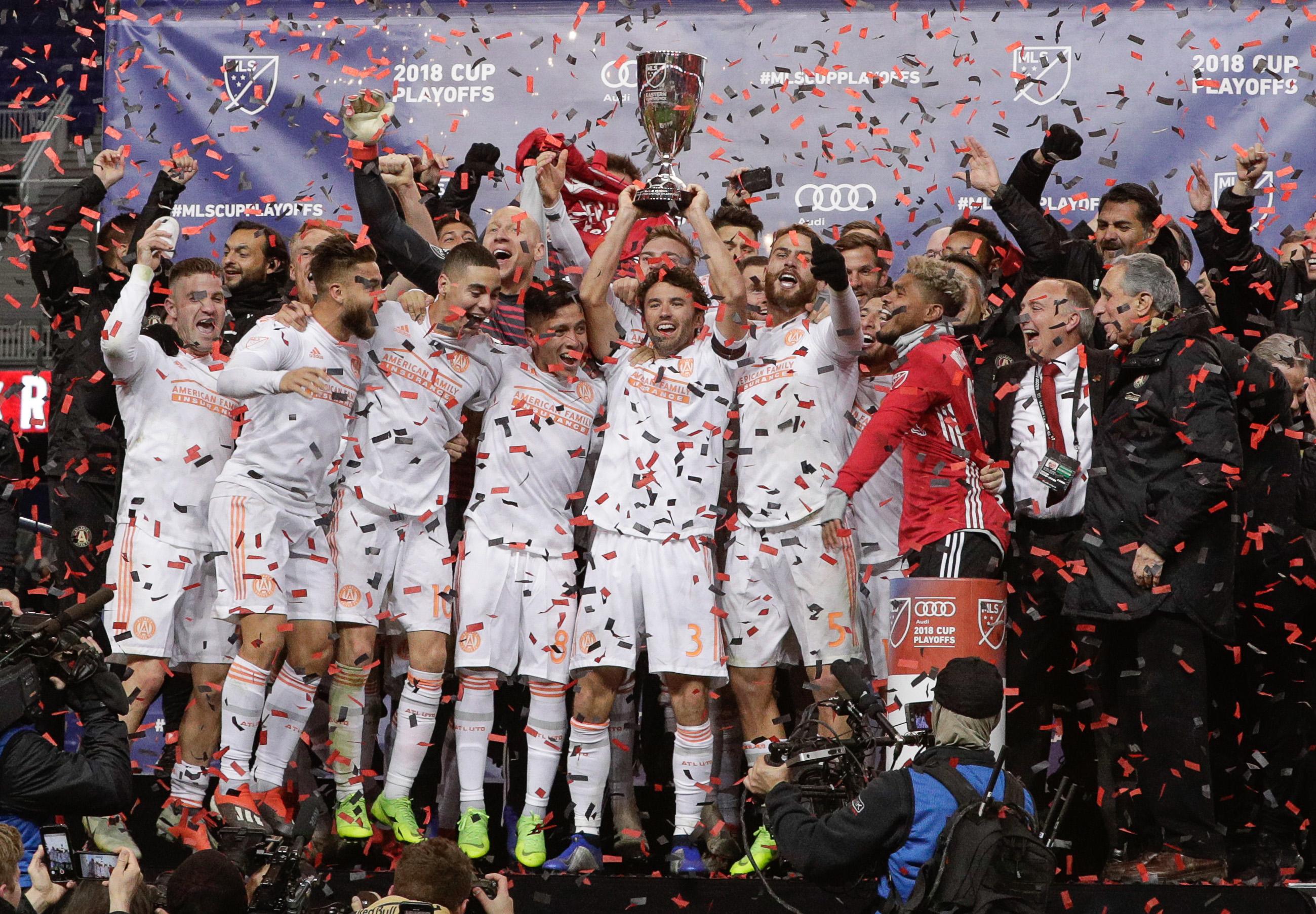 When does Atlanta United vs Portland Timbers kick off?

The match will be held at Atlanta United's Mercedes-Benz Stadium.

This MLS Cup final match will be shown live on Sky Sports Football in the UK, with coverage from 1am.

Sky Sports subscribers can watch the match online and on the Sky Sports app.

You can also purchase a Sky Sports Day Pass from NOW TV for £7.99.

Atlanta's captain Michael Parkhurst will be fit to face Portland in MLS Cup after limping off during the Eastern Conference final.

Meanwhile, Miguel Almiron and Josef Martinez will be the go-to guys in attack for former Barcelona manager Gerard Martino's team.

Portland will also be injury-free for the final, with the likes of English duo Liam Ridgewell and Jack Barmby.