MIKEL ARTETA wants Arsene Wenger to end his Arsenal exile and return to the club he managed for 22 years.

The veteran Frenchman has still got the hump over the way he was sacked in May 2018 and has never been back to the Emirates since. 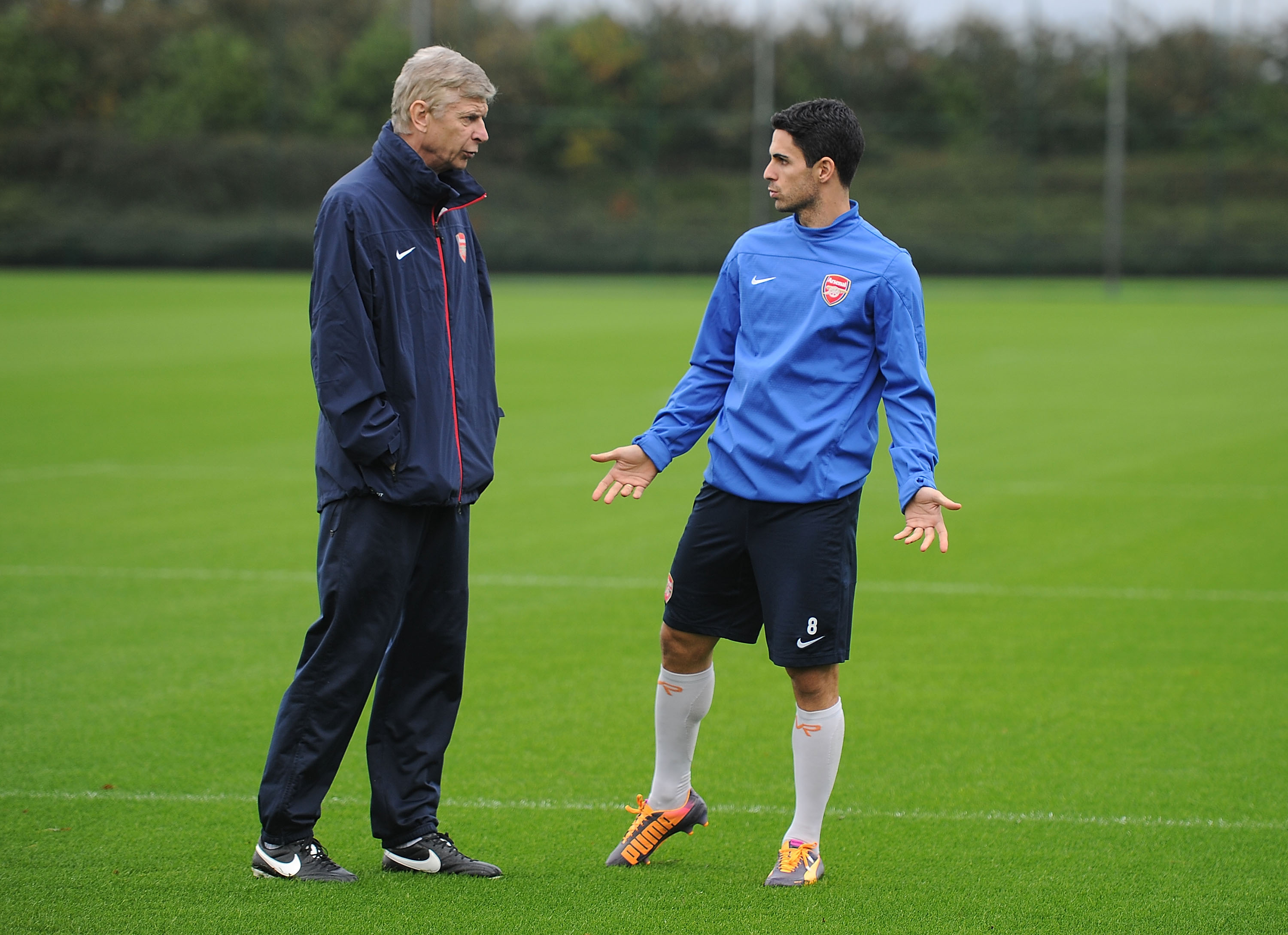 He recently said: “There is no special reason for me to go there now.”

But Arteta is trying to broker a peace deal with the man who signed him for Arsenal and has spoken with Wenger about the welcome awaiting him.

They recently met at the premiere of the Invincibles film and Arteta confirmed: “There has been communication with Arsene.

“I talked to him when we went to see the film and it was incredibly pleasant to see him again and chat with him.

“Hopefully we can bring him close because I think he would have a great time just seeing the environment he could create around this place.

“There is so much respect and admiration from everybody at the club for what he’s done and for what he represents as a person at Arsenal.”

Asked whether he would like to see Wenger in an ambassadorial role like the one occupied by Sir Alex Ferguson at Manchester United, Arteta added: “I cannot tell you now, but I would like him to be much closer to me personally.

“I think it would be a great help and I think I speak on behalf of everyone when I say that we would be delighted to have him here.”

But Arteta knows that 72-year-old Wenger, who is now head of global football development for Fifa, is in no rush to return more than three-and-a-half years after his final match in charge.

He said: “These things take time and I think Arsene has to dictate those timings.”