MIKE TYSON was said to have committed 1,000 crimes before he was TEN – and the boxing legend has revealed he still keeps in touch with his old jail-bird pals.

Iron Mike, set for a professional return to the ring, has admitted he still visits some of the old pals – killers serving life sentences – due to friendships he forged when he spent much if his youth in detention centres in New York. 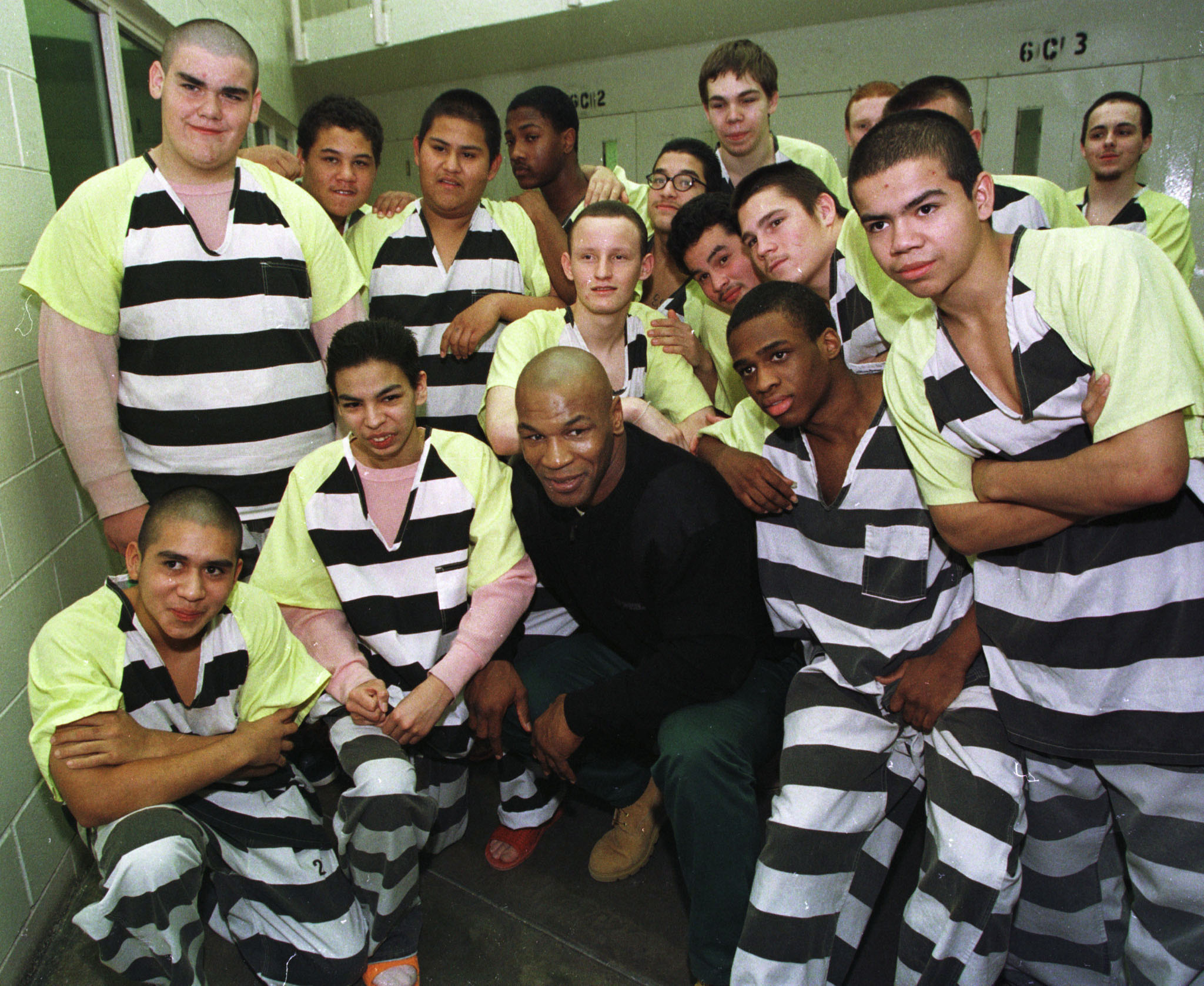 The American former undisputed world heavyweight champion, 53, has admitted they are his oldest friends – and true pals that he remains close to and still visits.

Tyson, arrested 38 times before he was 13, was locked up in a detention centre before meeting Cus D’Amato at the Bridges Juvenile Center in the Bronx, Brooklyn.

It was D'Amato who introduced him to boxing. 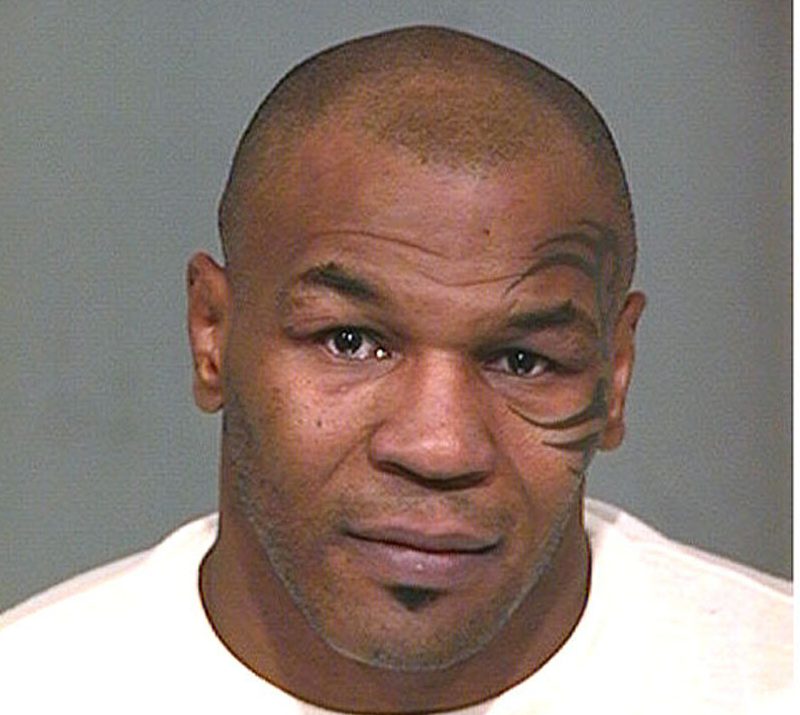 Speaking to his Hotboxin podcast, the Baddest Man on the Planet said: “After I was locked up, I started boxing.

They became killers and I became a boxer 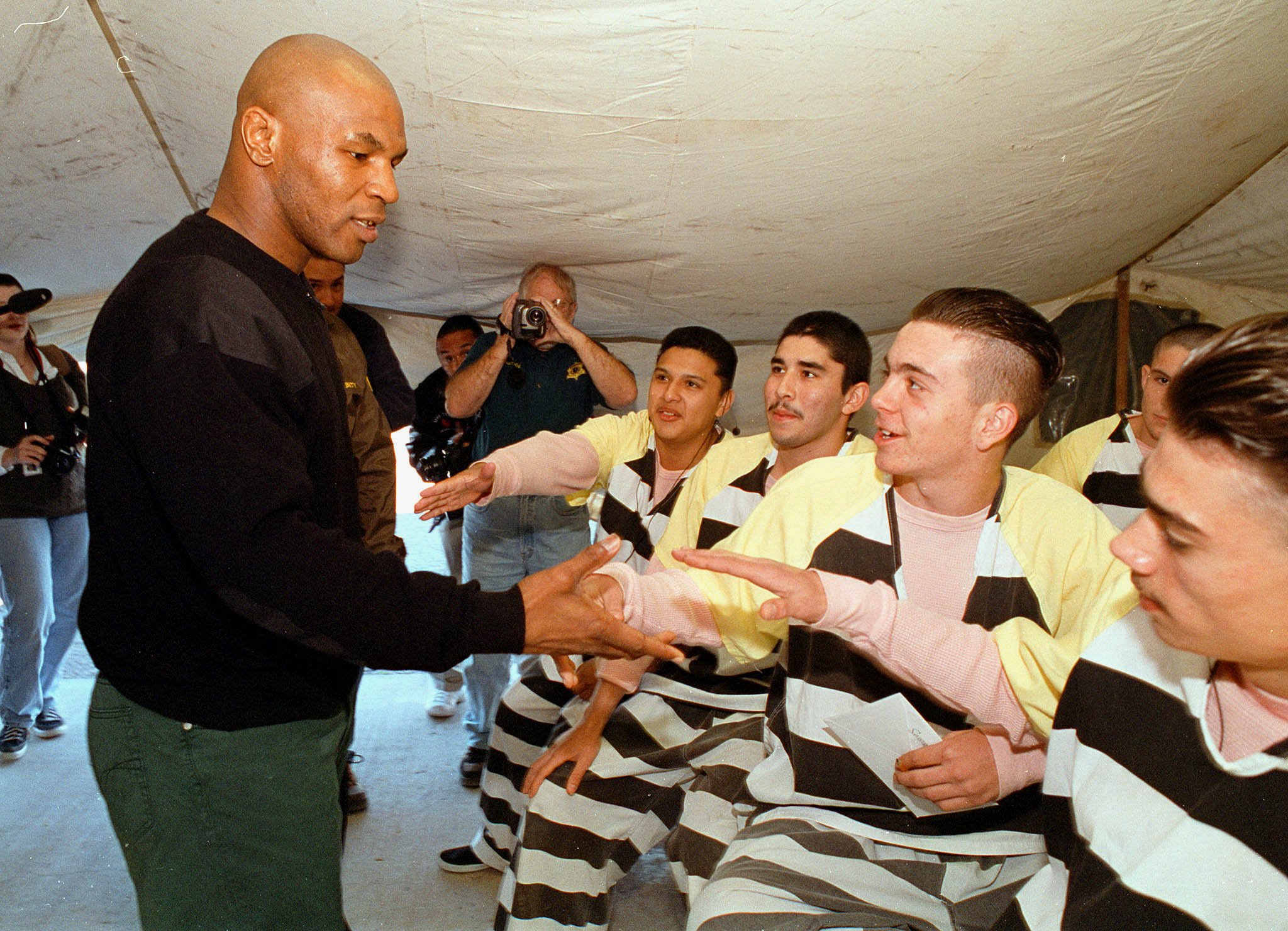 “And I said I wasn’t going to do that anymore.
“But I would still see my friends that I robbed with and they would still be at the club.

“I was still hanging out with them, watching them do that s***. 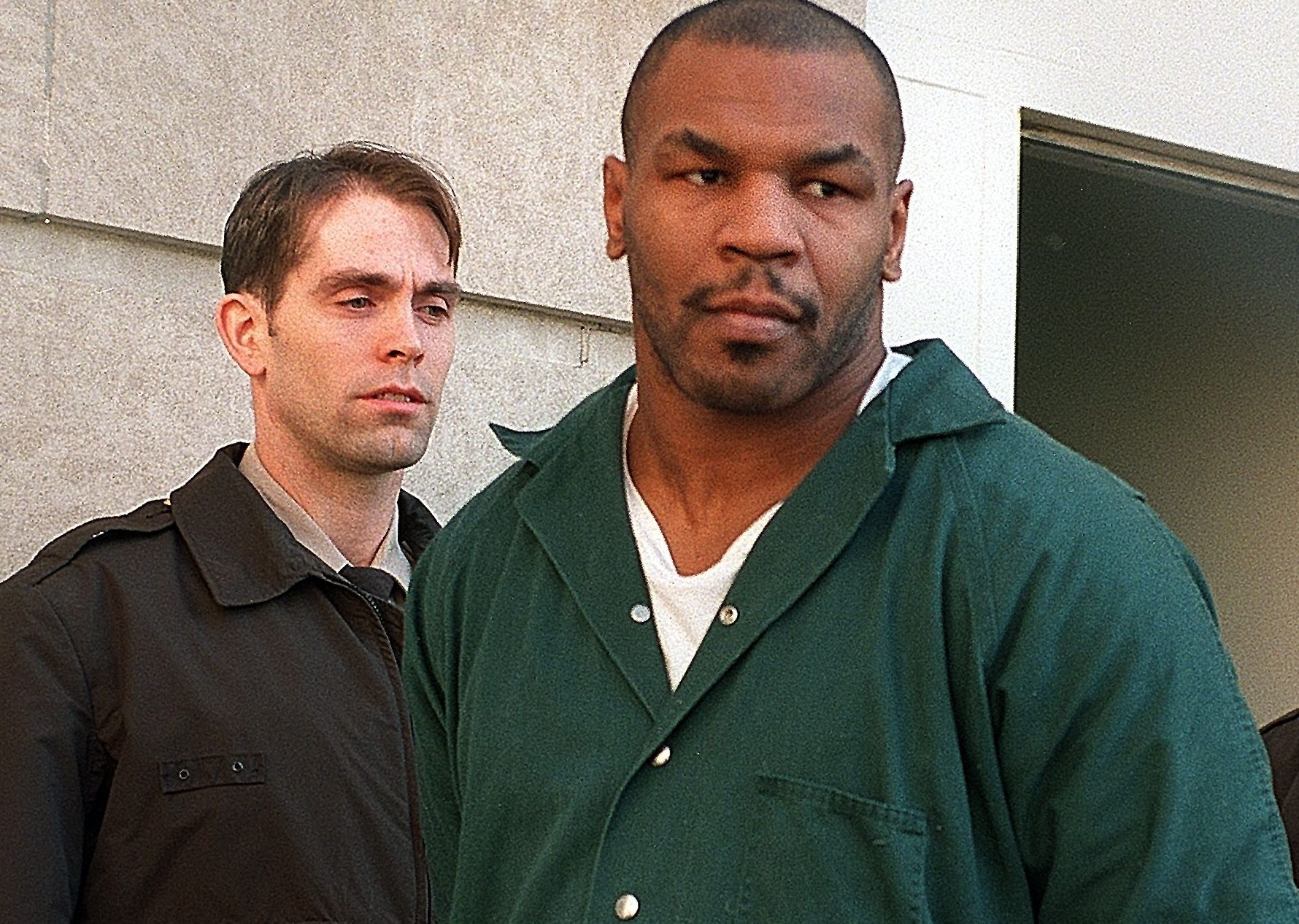 “I was never into it – I was doing a career and they thought ‘what the f*** is he doing hanging out with them’.