Wayne Mardle feels Michael van Gerwen just needs to find some consistency if he is to get back to his best, but it’s Peter ‘Snakebite’ Wright – not world No 1 Gerwyn Price – who will be the man to beat in the second half of 2021.

Wright has been in irresistible form so far this year, capping off a magnificent summer by defeating Dimitri Van den Bergh 18-9 to win the World Matchplay title in Blackpool for the very first time.

The 51-year-old Scot continued his blistering form by collecting his fifth PDC title of 2021 at the Players Championship with October’s World Grand Prix, the Grand Slam of Darts, and the World Championship at Alexandra Palace still to come. 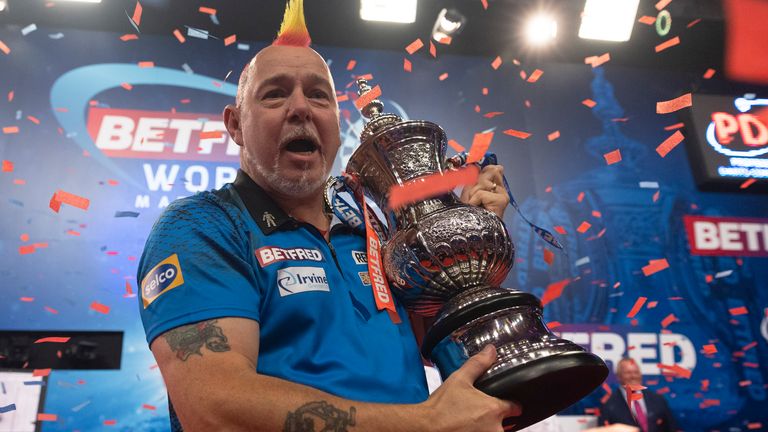 Peter Wright at the moment is without doubt the man to beat. 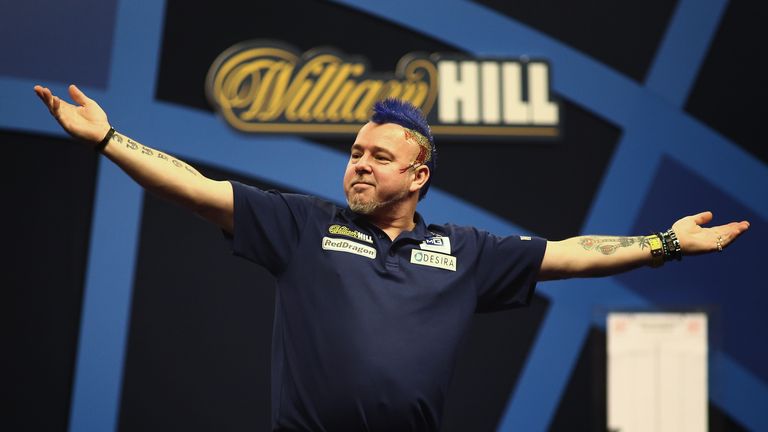 “Peter Wright is on an absolute roll. He has been a constant since the Premier League, because I remember saying about Peter that unlike him, it was inconsistent in that event, but since then he’s worked hard on his game and he’s put it right,” Mardle told Sky Sports.

Despite tinkering with a multitude of darting set-ups, Wright has found his groove, showing that age is just a number.

“A lot of people can kind of wilt when they reach 50, look at Raymond van Barneveld, look at Phil Taylor, not that he wilted, but he was finding it tough,” ‘Hawaii 501’ said.

“Peter is not finding it physically tough or mentally tiring but I believe he’s had a real fillip in the last few months and that’s his wife Jo. She’s now had an operation on her back and although she’s not 100 per cent, she’s getting there and I think that has given Peter a new lease of life and a new buoyancy about life in general.

“We know if you’re happy in life, you’re also happy in whatever hobby, sport, or any job and Peter Wright at the moment is without doubt the man to beat.” 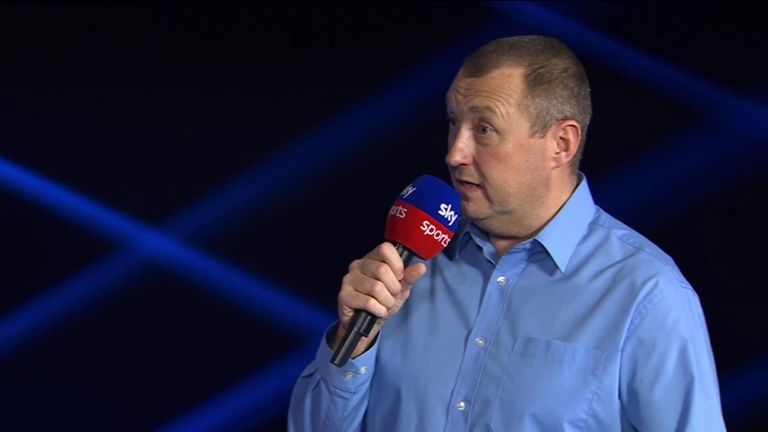 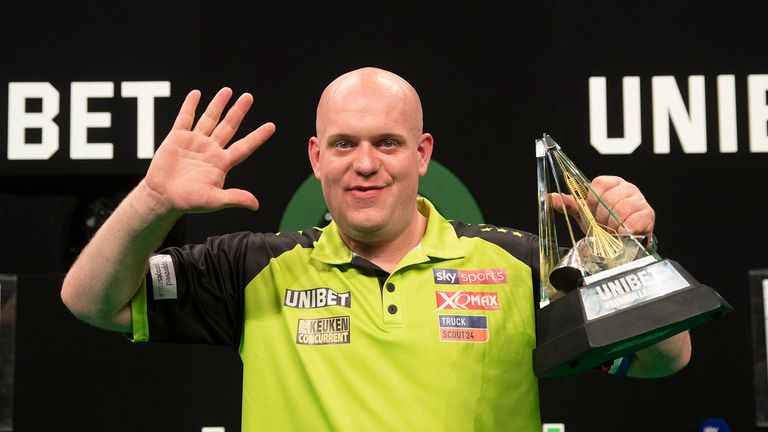 Mardle also believes Dutchman Van Gerwen will return to his best if he can find more consistency in his game.

‘Mighty Mike’ has yet to win a PDC title this year with Wright having already goaded the former world No 1, predicting that he will not pick up a televised title in 2021.

“We saw some unbelievable darts from him in the Premier League and some great darts in some other events,” said Mardle. “But then he goes missing and that confidence is just a little fragile at the moment. When things are not going according to plan or he feels 100 per cent his B-game is not working.

“Right now, there’s a few to choose from with Gerwyn Price, Wright, Van den Bergh and Jose De Sousa all in the mix. It’s going to be difficult for him.

“The Grand Prix is double start, double finish, so you have got to have composure on composure.”

Darts is back on your Sky Sports screens when the World Cup of Darts gets underway – join us for all four days of coverage from Thursday, September 9. Check out daily Darts news on skysports.com/darts, our app for mobile devices and our Twitter account @skysportsdarts