THE UFC have officially announced Michael Chandler will make his debut against Dan Hooker.

Chandler’s showdown with New Zealander will serve as the co-main event of UFC 257, which takes place a fortnight on Saturday on Fight Island in Abu Dhabi. 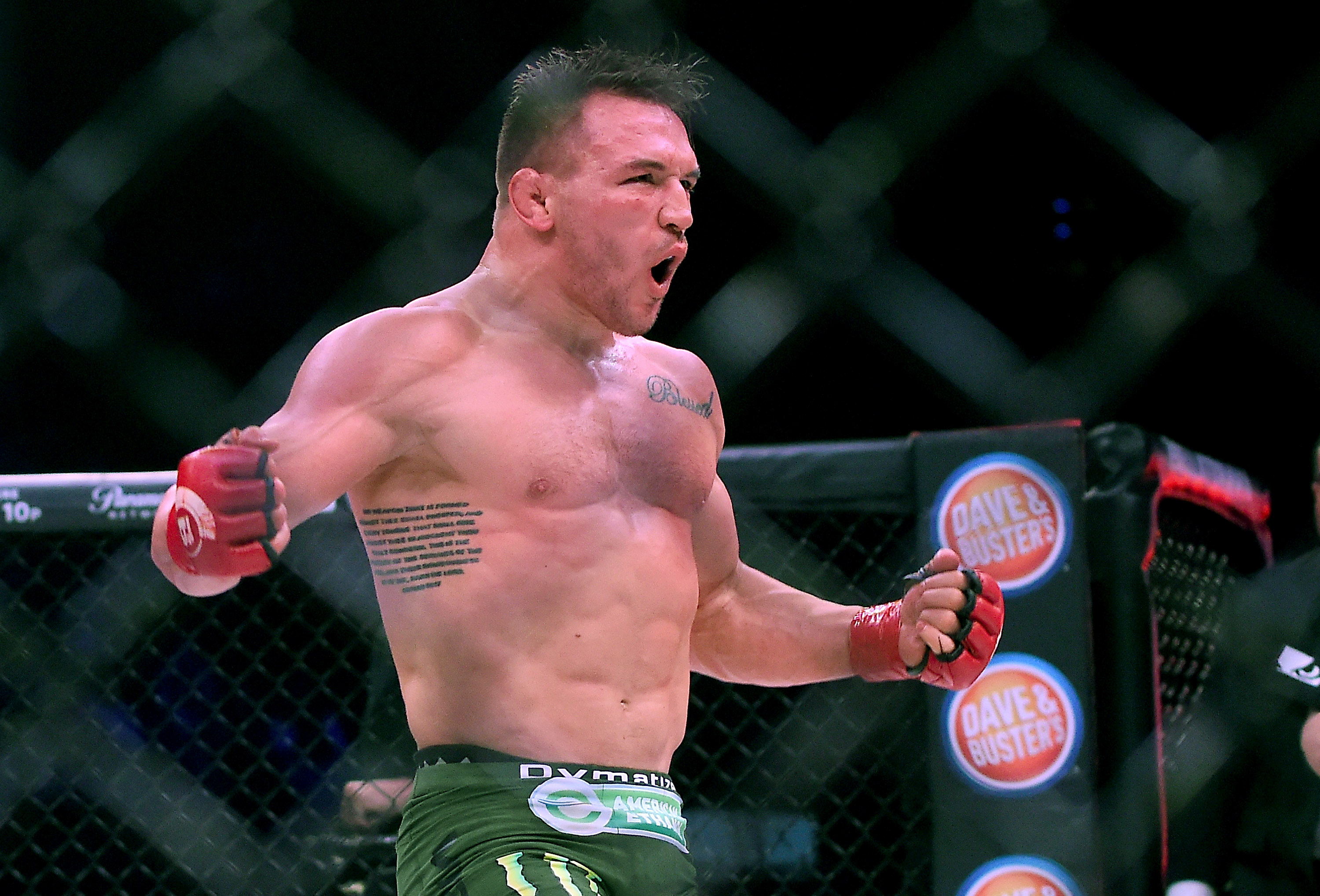 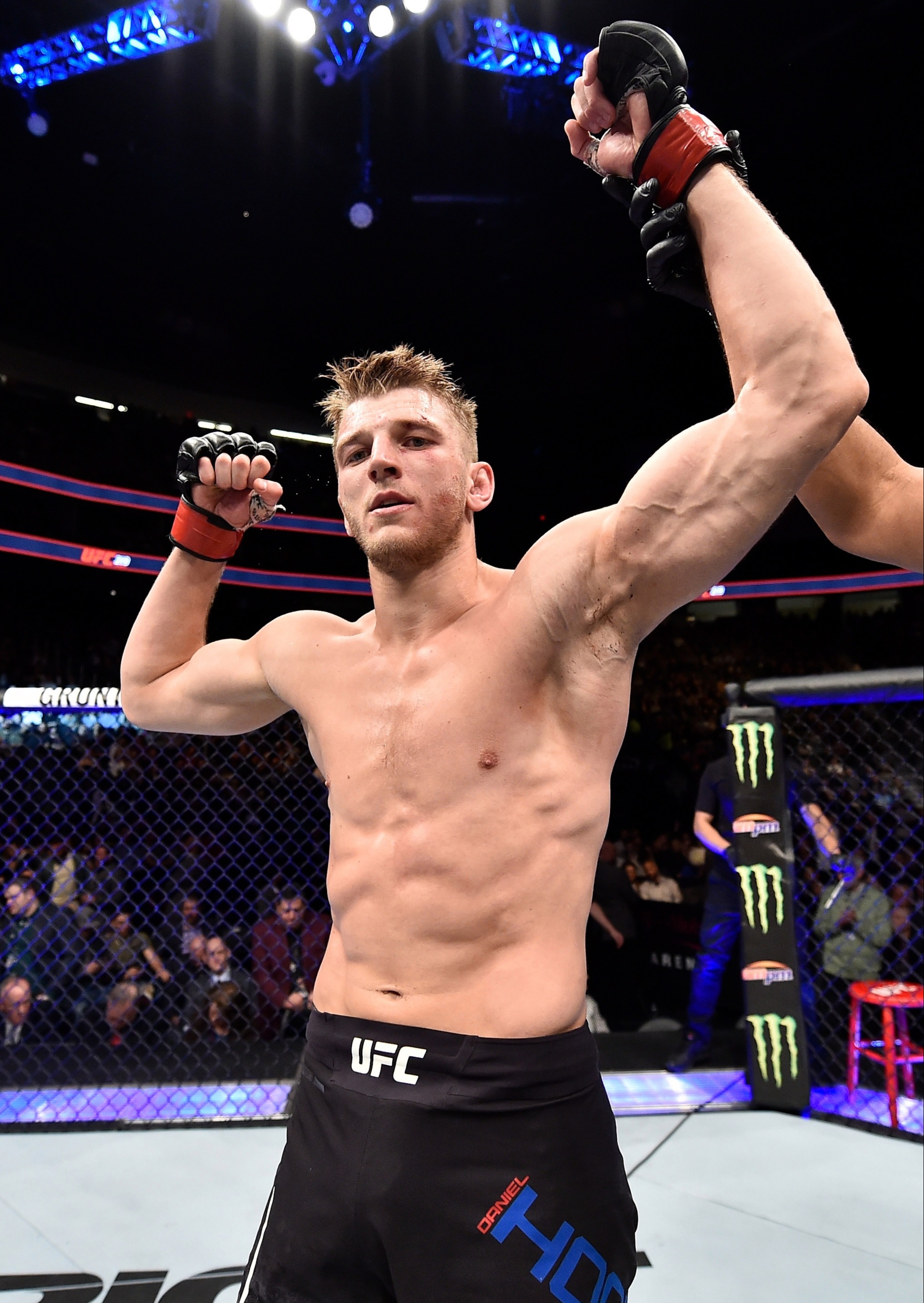 The mouth-watering lightweight affair has been in the works for the last few weeks but was officially announced by the promotion on Monday.

After the announcement, a jubilant Chandler took to Instagram to send a message to his rivals in the stacked lightweight division.

The three-time Bellator lightweight champion served as an alternate for Khabib Nurmagomedov’s UFC 254 clash with Justin Gaethje but wasn’t called to action as both men successfully weighed in for their unification bout.

Fights with former interim lightweight champions Gaethje and Tony Ferguson were mooted for Chandler’s debut but ultimately didn't end up coming to fruition.

Chandler is relishing the opportunity to finally compete in the big show but admits a fight with Hooker wasn't what he had in mind for his debut.

He told ESPN: “Here’s what I would say: Dan Hooker wasn’t on the radar, or the highest run of the radar, mainly because of the pecking order of the UFC’s rankings.

“Obviously, when I came in, the UFC wanted to give me a test right away – throwing around names like [Tony] Ferguson, like [Dustin] Poirier, and [Charles] Oliveira, who are No. 1, 2, 3 and 4 in the division.

"Obviously, aside from Khabib, because he’s semi-retired right now, we’re not sure what he’s doing yet.

"But these were the names that they were trying to get me booked against, so it wasn’t that Dan Hooker wasn’t a formidable opponent."

The American added: “He [Hooker] may be one of the saltiest, nastiest, toughest challenges both physically and with his attributes inside of the octagon than any of (the top-ranked fighters).

Hooker vs Chandler was serve as the appetiser for UFC 257’s blockbuster main event, the eagerly-anticipated lightweight rematch between Dustin Poirier and Conor McGregor.

And it’s not inconceivable that either man could be called to compete in the main event should the unthinkable happen and either Poirier or McGregor are forced to withdraw from the bout.