Miami Heat guard Dion Waiters was scratched from the team’s game against the Lakers in Los Angeles on Friday night, reportedly because he ate too many “gummies” candies.

Waiters was unconscious when the plane landed, and suffered a seizure when he awakened, according to Andy Slater of South Florida’s FOX Sports 640 radio.

The incident was initially reported as a “medical emergency” aboard the team’s aircraft.

The Heat were flying to Los Angeles from Phoenix, where they defeated the Suns 124-108 on Thursday night. 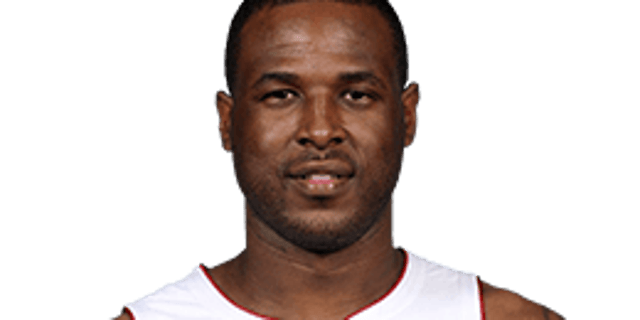 According to the Miami Herald, Waiters has now missed the first nine games of Miami’s season, after having been suspended last month for “conduct detrimental to the team.”

Waiters reportedly got into an argument with Heat coach Erik Spoelstra after Miami’s preseason game against the Houston Rockets.

“There were a number of unacceptable incidents this week, culminating with his unprofessional conduct on the bench last night,” Heat President Pat Riley told the Sun Sentinel of South Florida on Oct. 19. “As a consequence, I feel we had to suspend him.”

Of the games he has missed, Waiters was considered on the active roster for two of them – a win last Sunday against the Houston Rockets and the Thursday victory in Phoenix – but did not see playing time, according to the Herald.

Waiters is in the third year of a four-year $52 million contract and would receive a $1.1 million bonus if he appears in 70 of the team’s 82 games this season, according to the report.

Four other Heat players sat out Friday’s game against the Lakers with various injuries, the report said. Miami (6-3) lost 95-80 to Los Angeles (7-1).