MIAMI GP bosses say they have received 275,000 ticket requests for next year's race, as F1 looks to have cracked America.

The sport has historically struggled to break the US market, but a combination of Lewis Hamilton's fight with Max Verstappen, improved social media and a hit TV series, has boosted its appeal. 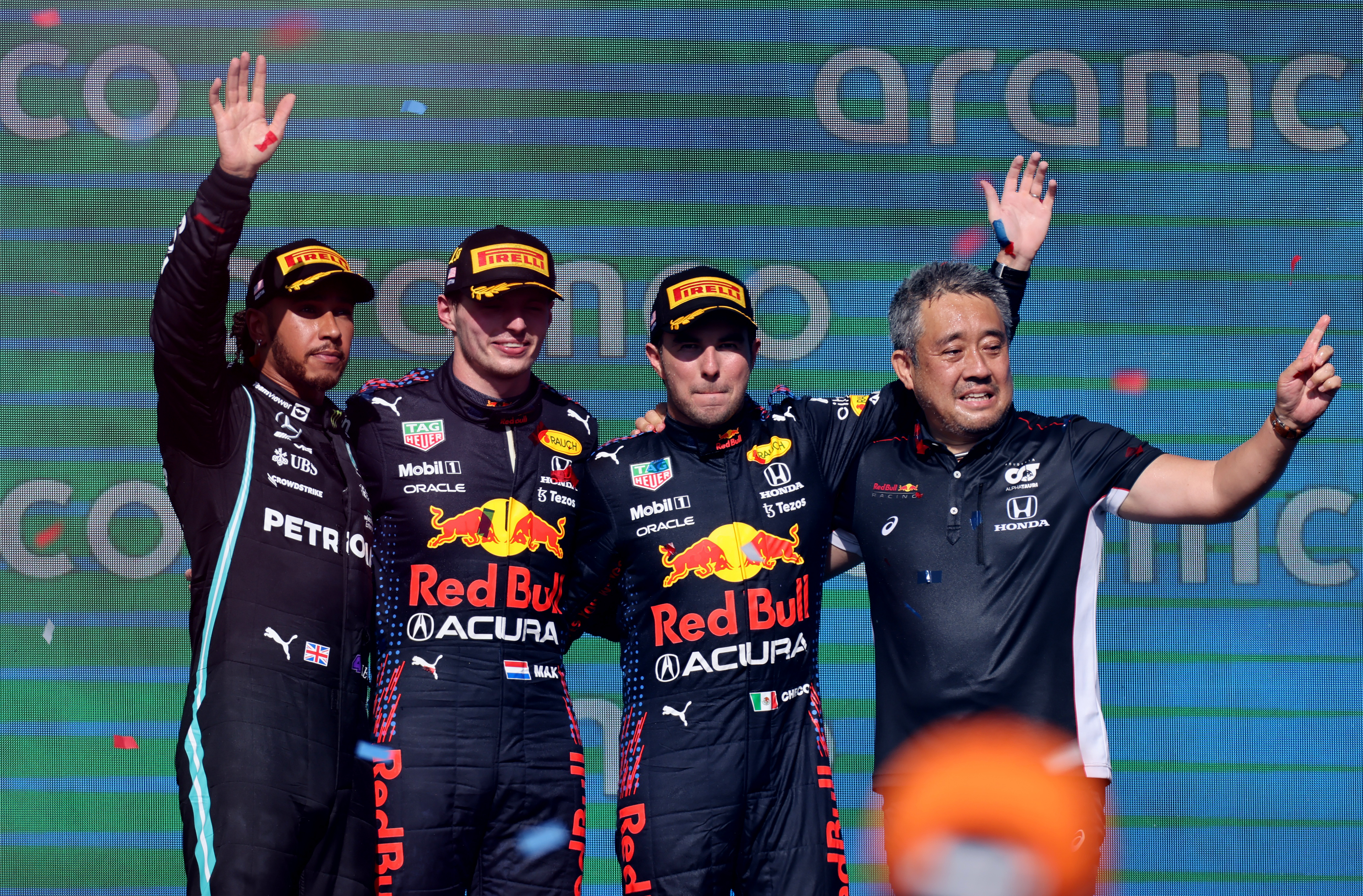 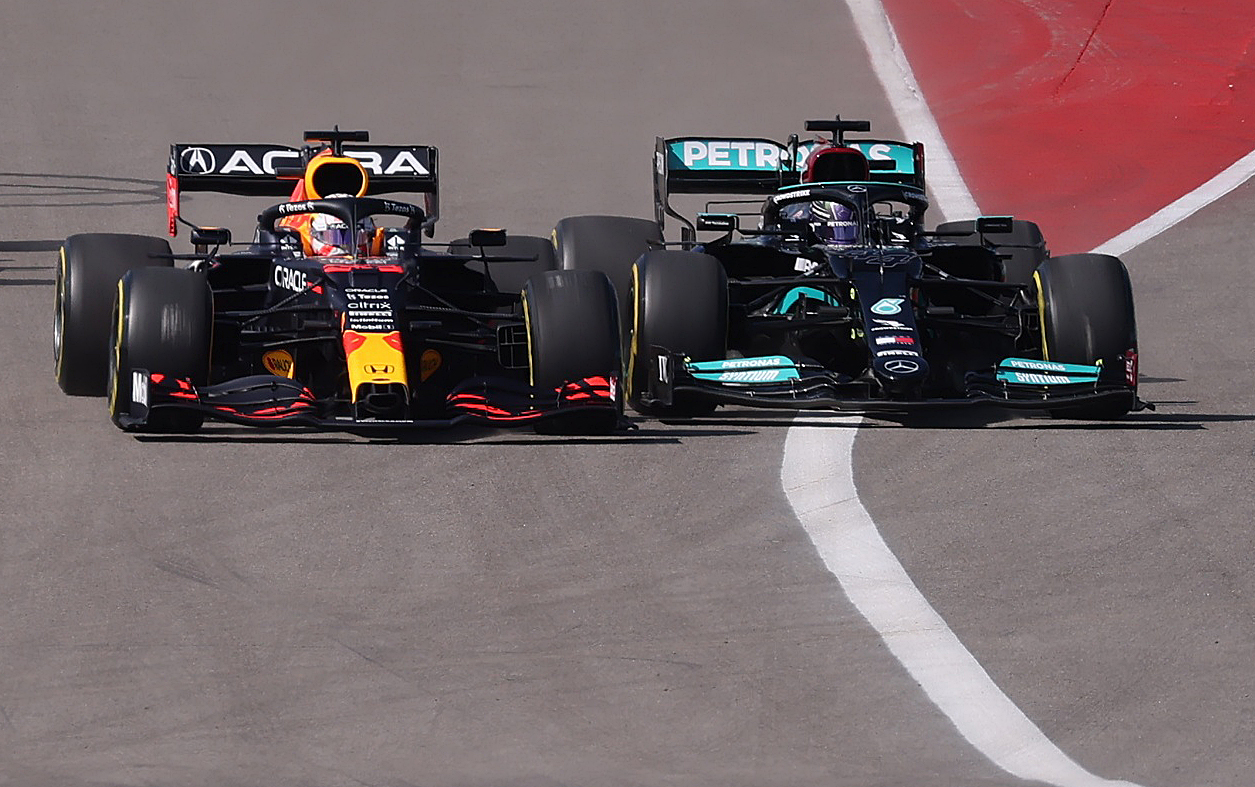 And now the second race in the US in Miami, which debuts in 2022, also looks to be a sell-out.

Greg Maffei, president and CEO of F1 owners Liberty Media, said: "We are excited to have our second race in the U.S. and welcome the Miami GP in May.

"Demand is high: 275,000 people pre-registered to purchase tickets as compared to a planned capacity of around 80,000."

The Formula One Group have also reported a $68 million profit in the third quarter, compared to a $115 million loss in the same period in 2020.

"Formula One is firing on all cylinders and producing results on the track, for our fans and partners and our investors," said chief executive Stefano Domenicali.

"We already know that the 2021 season will be one for the ages, with a fierce battle up and down the grid and among the constructors.

"We have seen the results with fans at the track and with engagement across all platforms."

If Verstappen holds his nerve in the final stretch of the season, the brand new Miami track could welcome a new champion.