KYLIAN MBAPPE has handed Paris Saint-Germain a major injury scare ahead of their Champions League clash with Manchester City.

The French forward limped off with a suspected thigh injury in the 87th minute of the 3-1 victory over Metz. 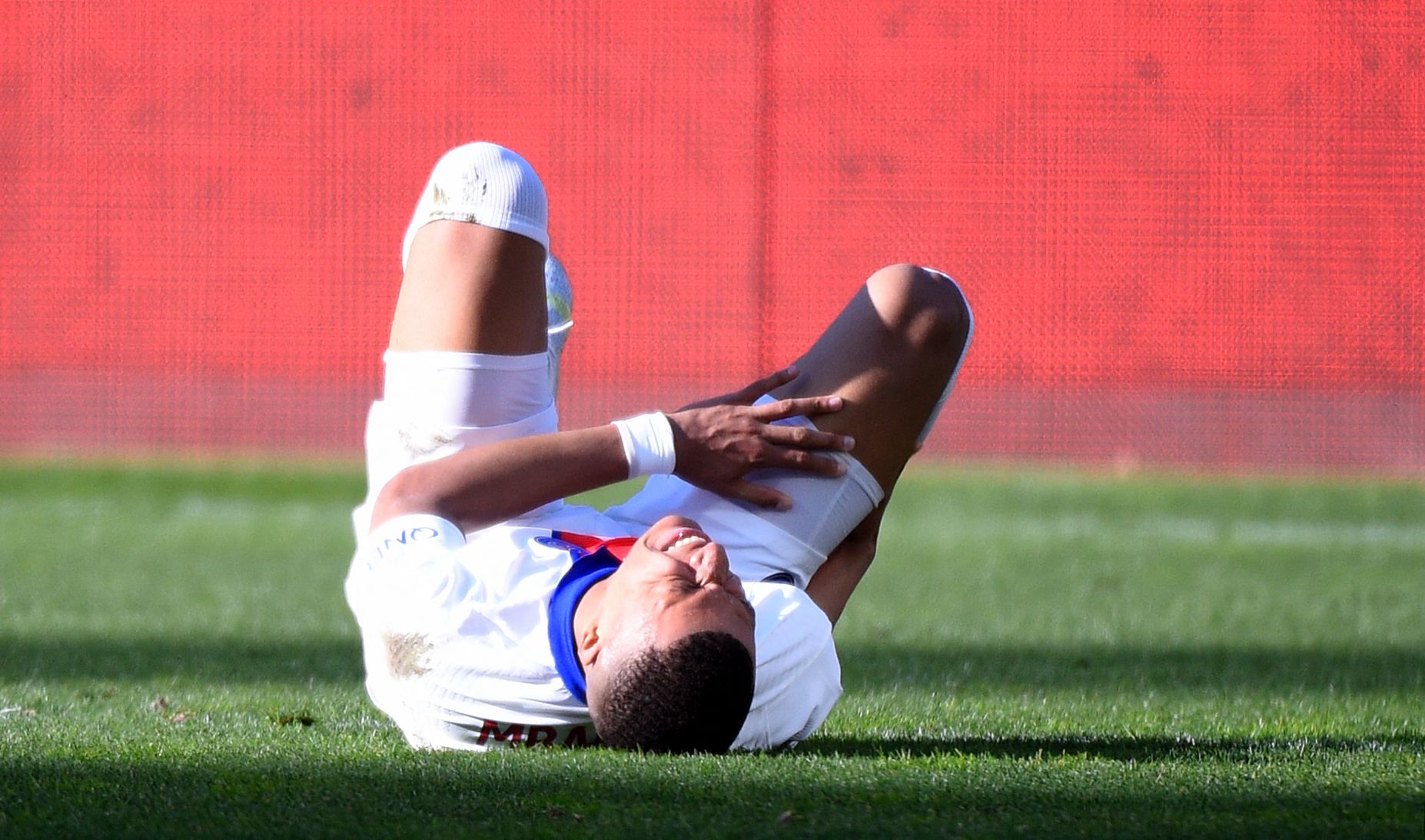 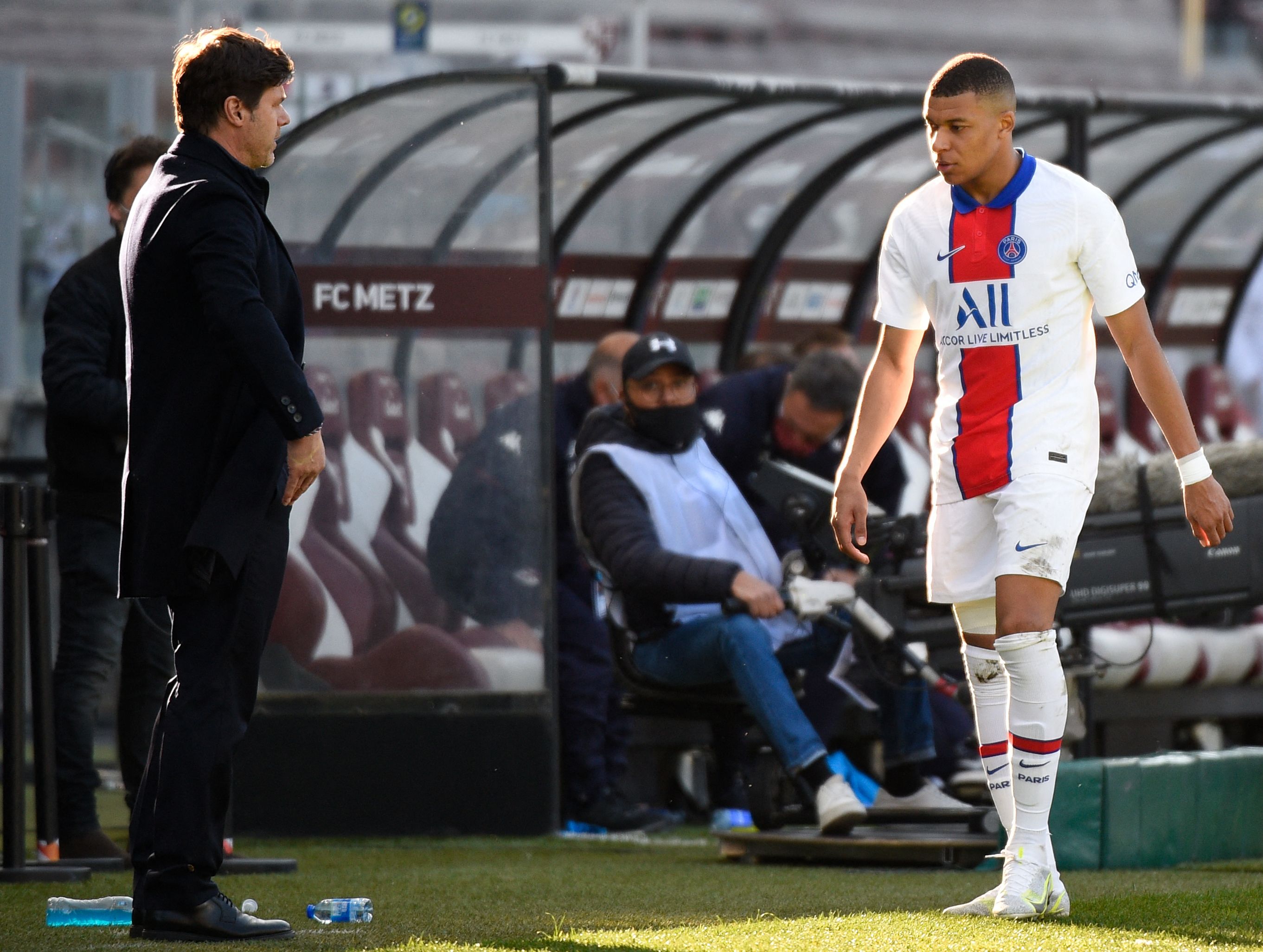 Two goals from Mbappe and a late strike by Mauro Icardi ensured the French champions headed to the top of Ligue 1.

But their afternoon was soured with the potential injury to their key man.

PSG are set to take on Manchester City on Wednesday in the first leg of their Champions League semi-final.

Boss Mauricio Pochettino was quizzed on the 22-year-old's injury after the contest and remained hopeful he will be fit to face Pep Guardiola's side.

He told Canal+: "We think he's okay and that he'll be ready for Wednesday.

"We reviewed the action, we see the blow. We are not worried about him.

"We controlled the game well. The team played well even if it is a shame to have conceded this goal at the start of the second half.

"The team played well and deserves this victory. It's very important to fight to win the championship. Now it's time for the European Cup. We are ready to face Manchester City." 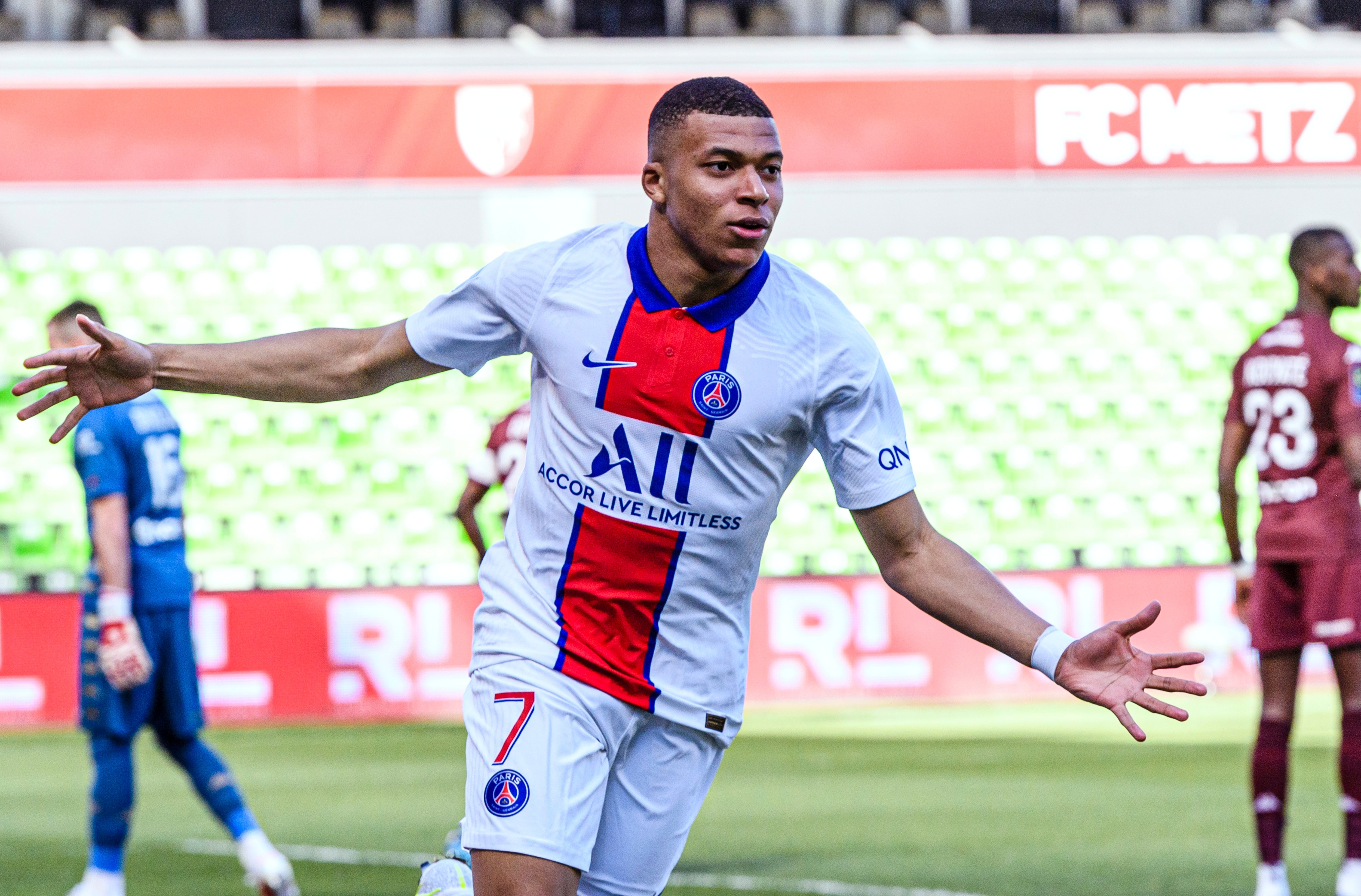 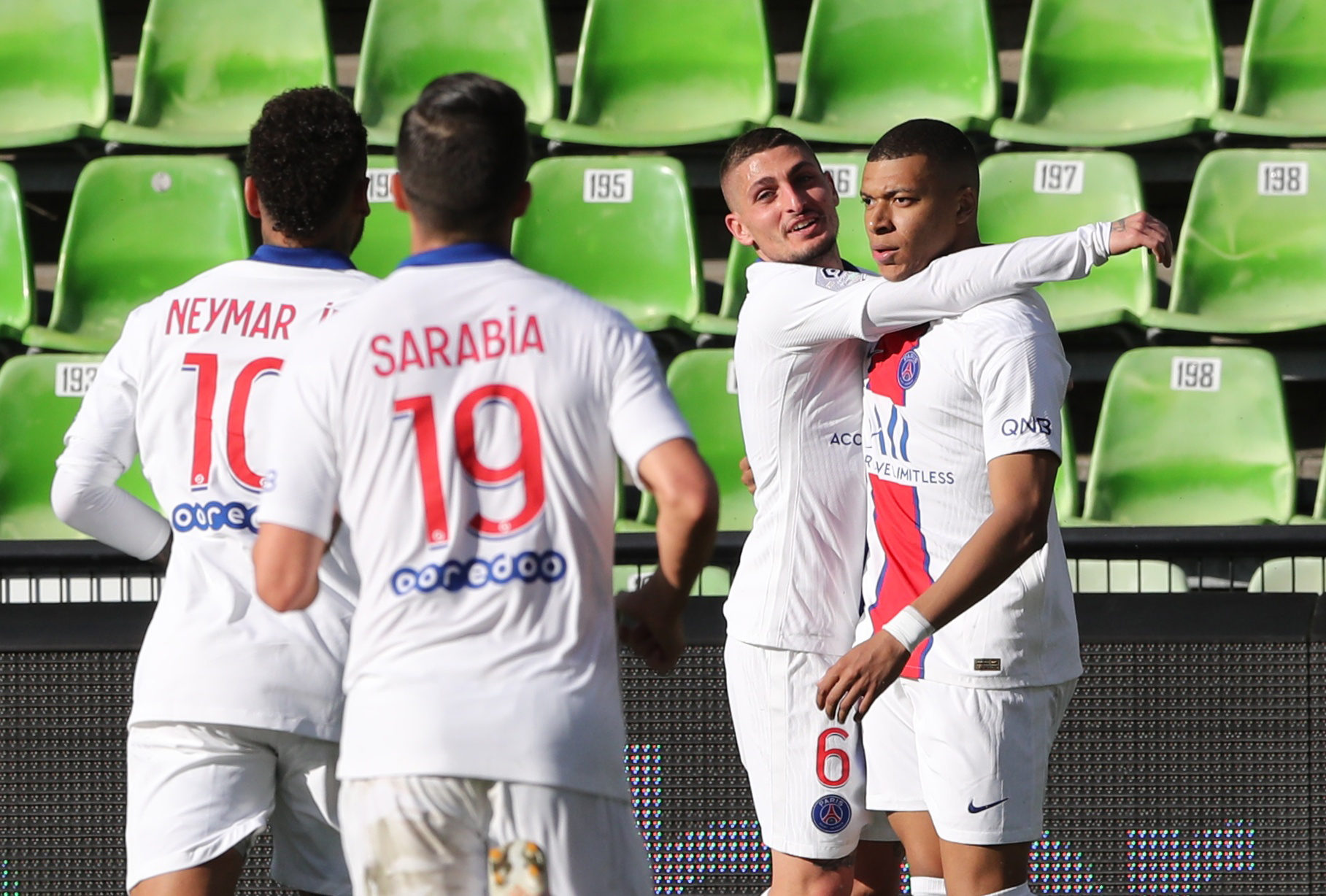 Mbappe's absence would be a major blow to Pochettino having bagged eightin nine games in Europe this season.

He is also in terrific form with seven goals in his last five matches.

Mbappe opened the scoring after just four minutes when he rifled home Ander Herrera's ball over the top.

Fabien Centonze equalised from the spot just after half-time before Mbappe restored the lead on 59 minutes.

He pounced on a loose pass from the defender and his strike had too much power for the Metz keeper.

And Icardi ensured the game was put to bed at the death as PSG moved two points ahead of Lille.