NEW Leeds star Marc Roca was billed as the heir to Xabi Alonso and the answer to Sergio Busquets when he signed for Bayern Munich in 2020.

And Whites fans will now be praying the Spaniard is not the replacement to Kalvin Phillips after securing an initial £10million move from the German giants. 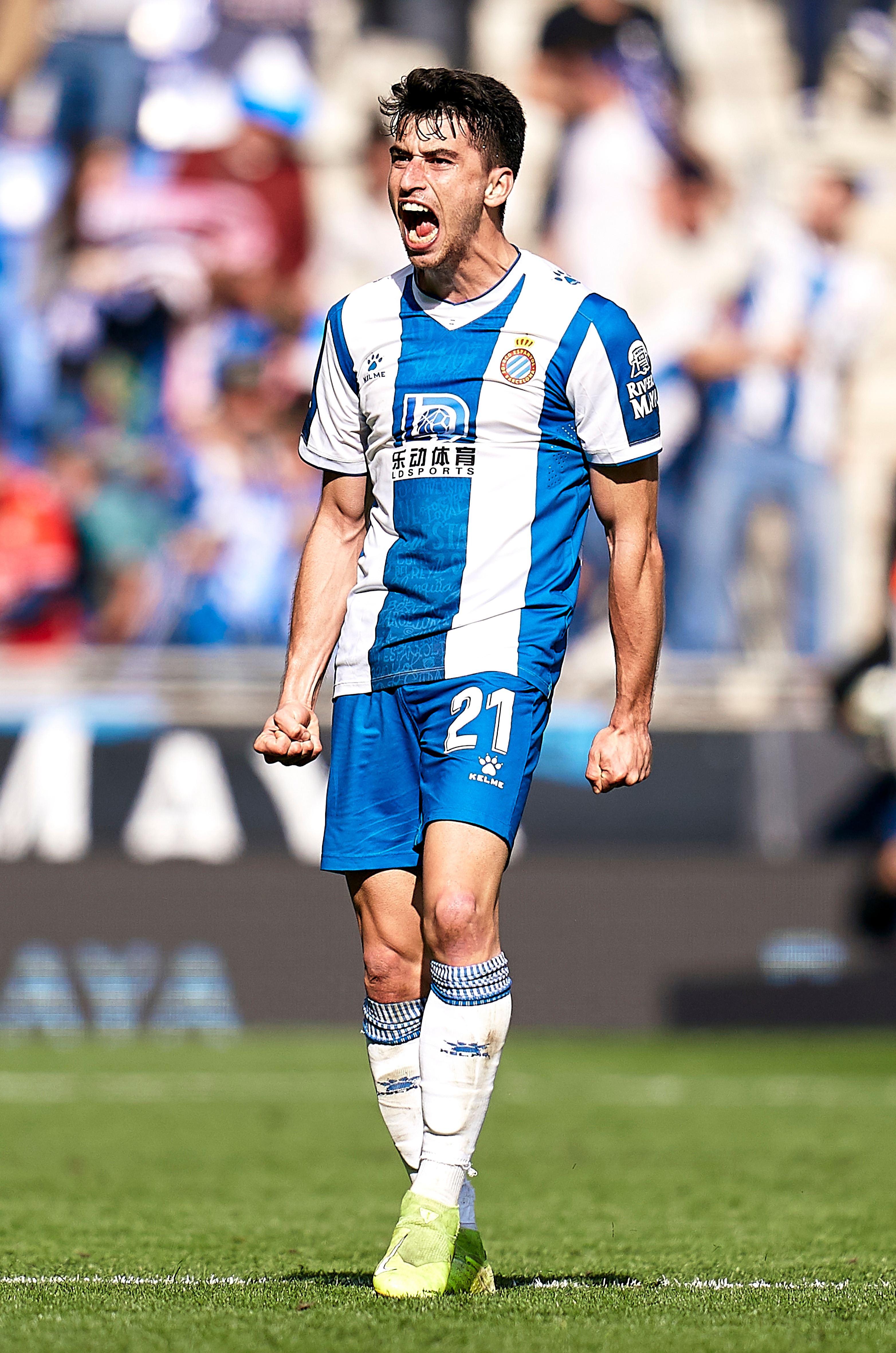 A defensive midfielder, Jesse Marsch hopes to play Roca, 25, alongside the ‘Yorkshire Pirlo’ in the Elland Road engine room.

But Manchester City are determined to land the England star, who Leeds will demand more than £50m for.

If Phillips crosses the Pennines to Manchester, it will fall on Roca to be the Yorkshireman’s new anchor.

So, who is the left-footed midfielder Bayern let go after two years and just six league starts? 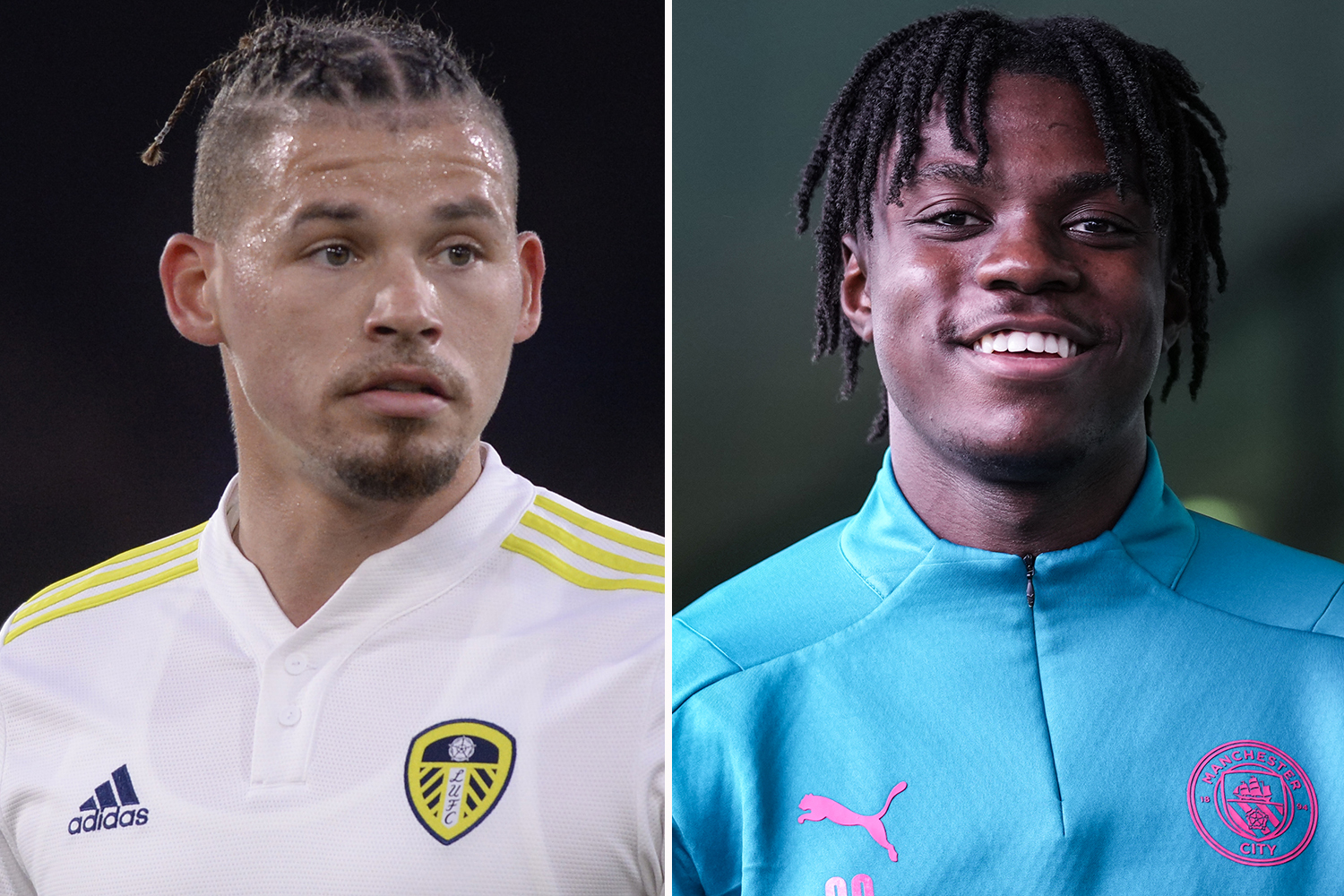 Roca was born in Vilafranca del Penedes, a town in Catalonia 34 miles away from Barcelona.

But rather than developing at Barca’s famed La Masia academy, he moved up through the youth ranks at local rivals Espanyol before being handed his La Liga debut by ex-Watford boss Quique Sanchez Flores in 2016, aged 20.

After three goals and six assists across 121 games, Espanyol were relegated – and Bayern swooped.

Disabled easyJet passenger falls to his death at Gatwick Airport

Roca signed a five-year in 2020 deal and there was plenty of excitement in Bavaria, with the official Bundesliga website describing him as “Bayern Munich's long-awaited heir to Xabi Alonso and answer to Barcelona's Sergio Busquets”.

However, two years down the line and it is fair to say that hype was misplaced.

Competing against Joshua Kimmich and Leon Goretzka in the heart of midfield, Roca failed to establish himself as a regular starter under either Hansi Flick or Julian Nagelsmann.

He made just two league starts in his first campaign and was sent off against RB Salzburg in his Champions League debut, with his fortunes barely improving last season as he started only four games.

Yet things were looking up after Roca starred in a 5-0 win over Stuttgart in December when Nagelsmann said: “I praised him in the dressing room after the game. I don’t usually praise individual players in front of the others but today he deserved it.

“We know he’s a good footballer, but the way he fought and gave everything was impressive. I love the kind of players who prove the coach wrong and show him it was a mistake not to play them often.” 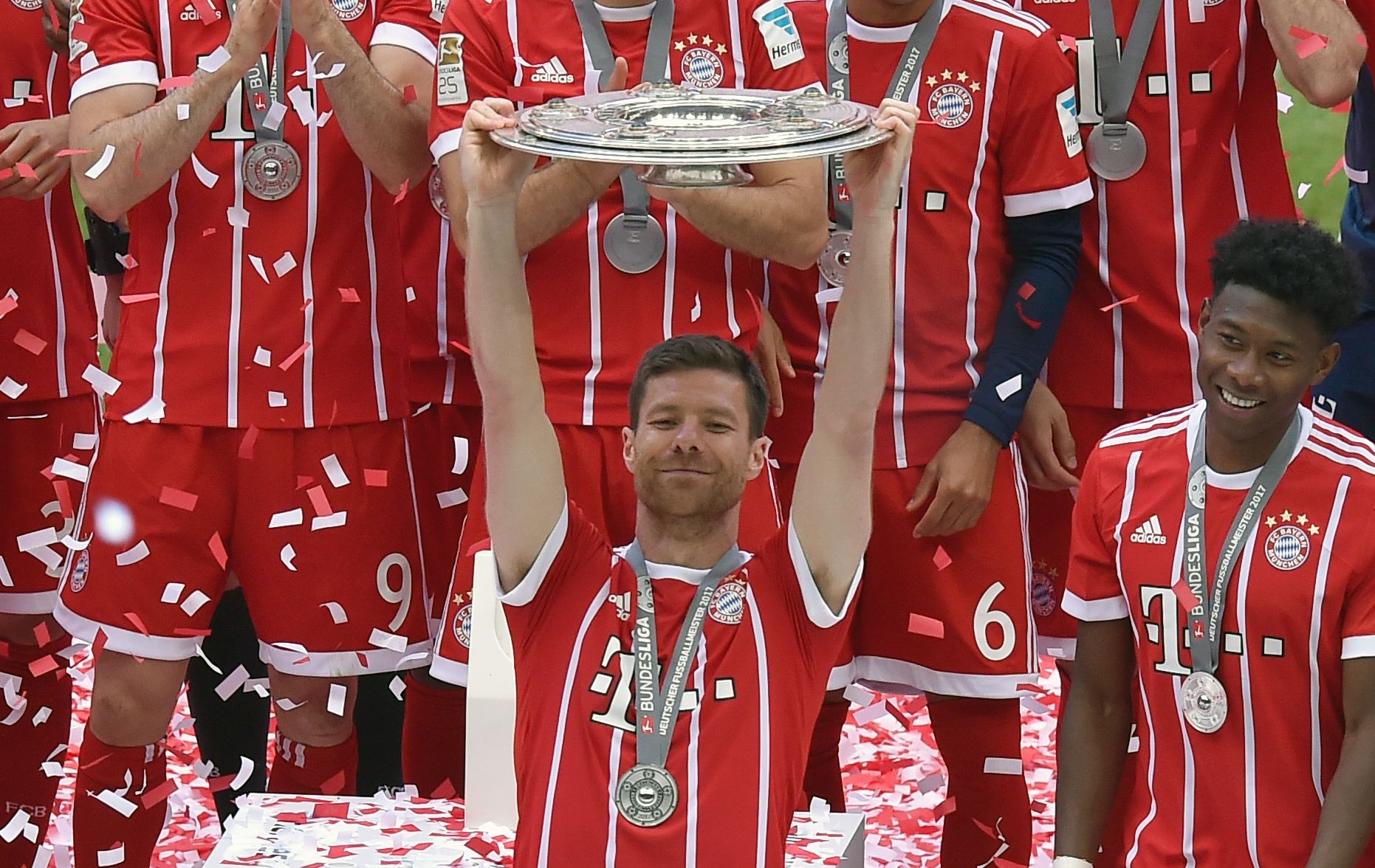 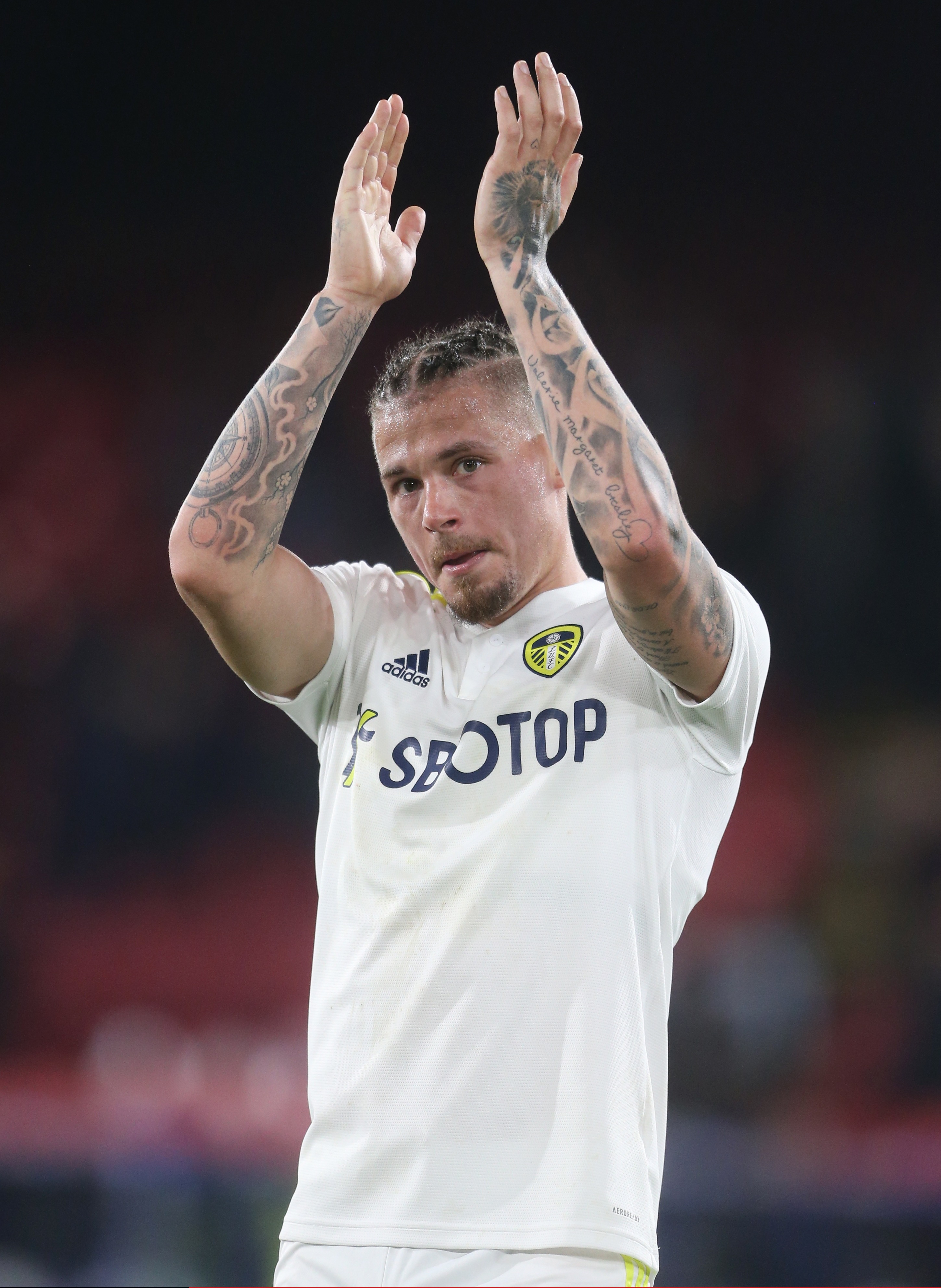 But if Roca hoped that would prove a turning point, his luck was out – he played the next two games before not starting another single match and being placed on the transfer list.

He comes with a reputation for passing and composure while in Spain his defensive work drew comparisons with Busquets, Barcelona's master of the dark arts.

Bayern technical director Michael Reschke added: "Roca plays like a quarter-back. He has good passing, short and long range, his technique is good and he has a good mentality.

"Defensively, he is very aggressive in one on one situations and brings a lot of emotion to the team. He was certainly well respected by his teammates. The one downside perhaps is that he could be a little stronger."

Leeds supporters are understandably buzzing at the arrival of a player deemed the future of Bayern Munich just two years ago.

They just hope Roca has not been brought in to fill a massive Kalvin Phillips-shaped hole.