ISLAM MAKHACHEV is the Dagestani training partner of Khabib Nurmagomedov – tipped to inherit his lightweight crown.

Makhachev is 18-1 in his career, with eight wins in the UFC. 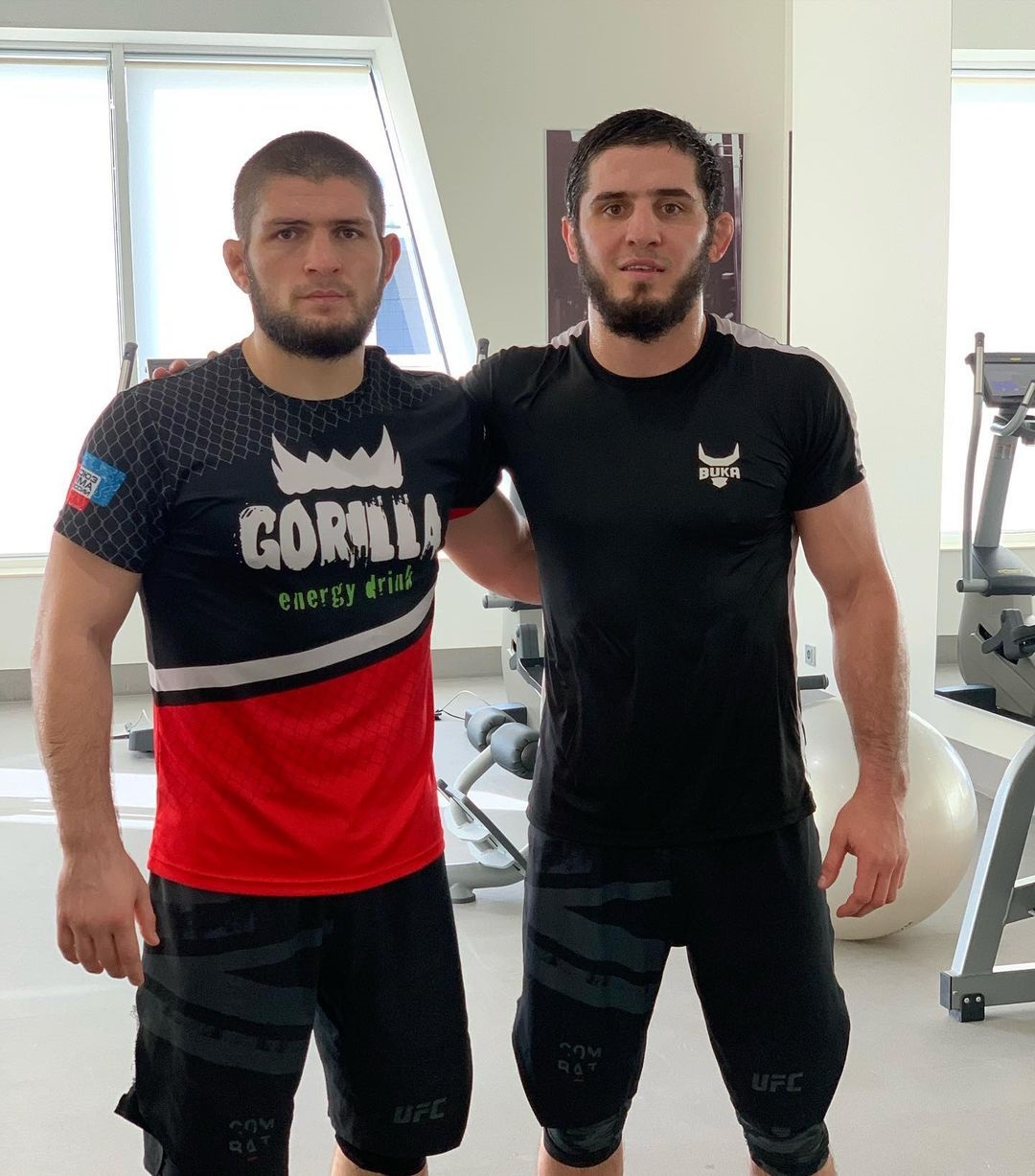 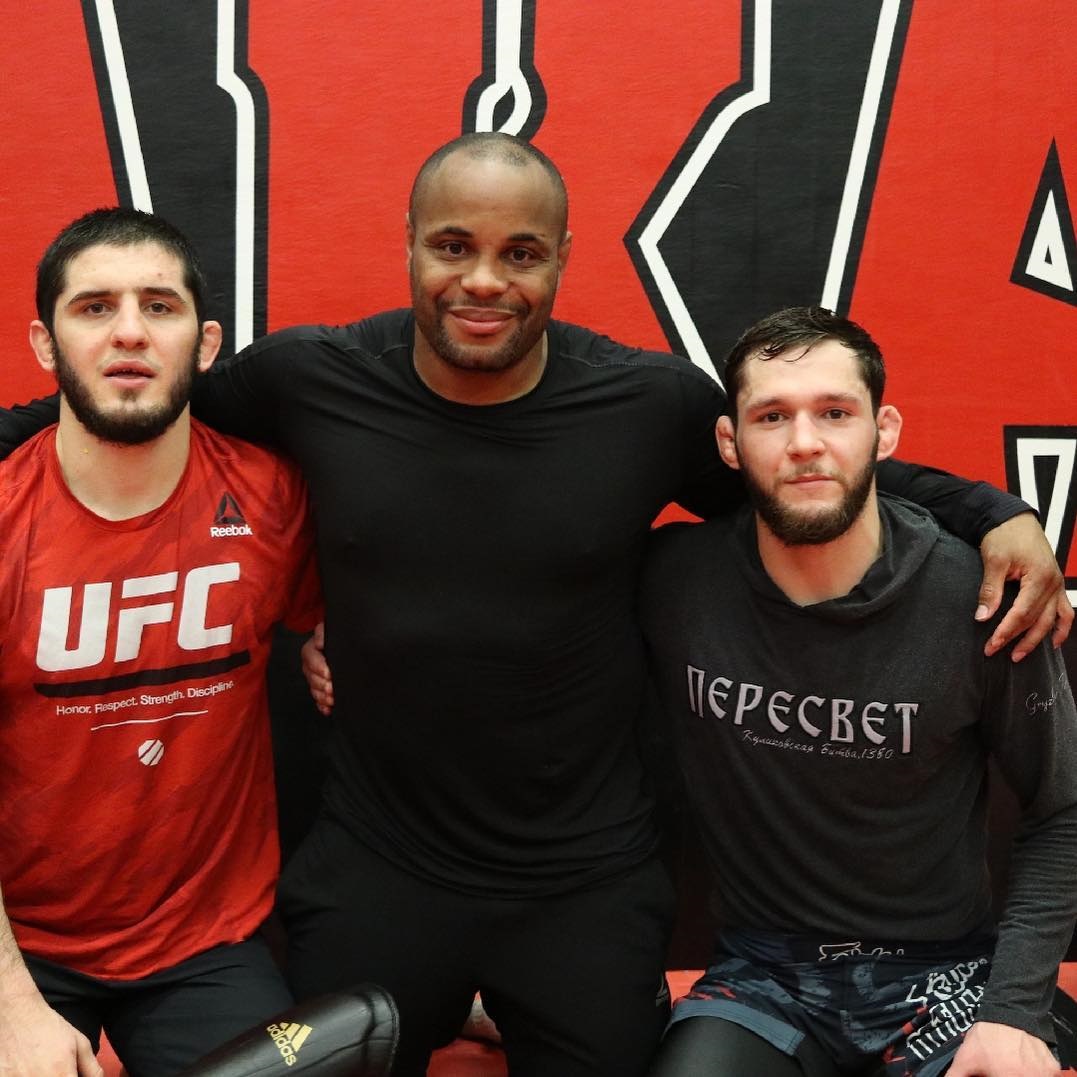 He grew up as a childhood friend of Nurmagomedov's and the pair still train together today at the American Kickboxing Academy in San Jose.

The journey from Makhachkala to UFC title hopes started when Makhachev took up combat sambo as a youngster.

He transitioned into MMA and would win his first fight in the cage in 2010.

Nine years later, Makhachev, 29, is the No12 ranked lightweight contender, but struggling to find opponents.

Nurmagomedov, currently 28-0, sympathises with his sparring partner, having been in the same situation during his career.

But the 32-year-old warned once he retires, Makhachev will be passed the torch.

Khabib tweeted: "5 years ago I’ve been in same situation like @MAKHACHEVMMA today.

"No one wants take a fight with him today. Next lightweight champion InshaAllah."

In a bid to find the contender opponents, his manager Ali Abdelaziz told fighters they can earn a shot at Khabib by beating Makhachev.

And the same applied for none other than Conor McGregor, who Nurmagomedov beat in 2018.

Abdelaziz, who also manages Khabib, TMZ Sports: "He needs to get some wins and he needs to fight some good opponents.

Makhachev is yet to put a well-named star on his record, but did knock out Gleison Tibau in 2018.

Tibau took Khabib to points in their 2012 fight, defending all of the Russian's takedowns and even out-striking him. 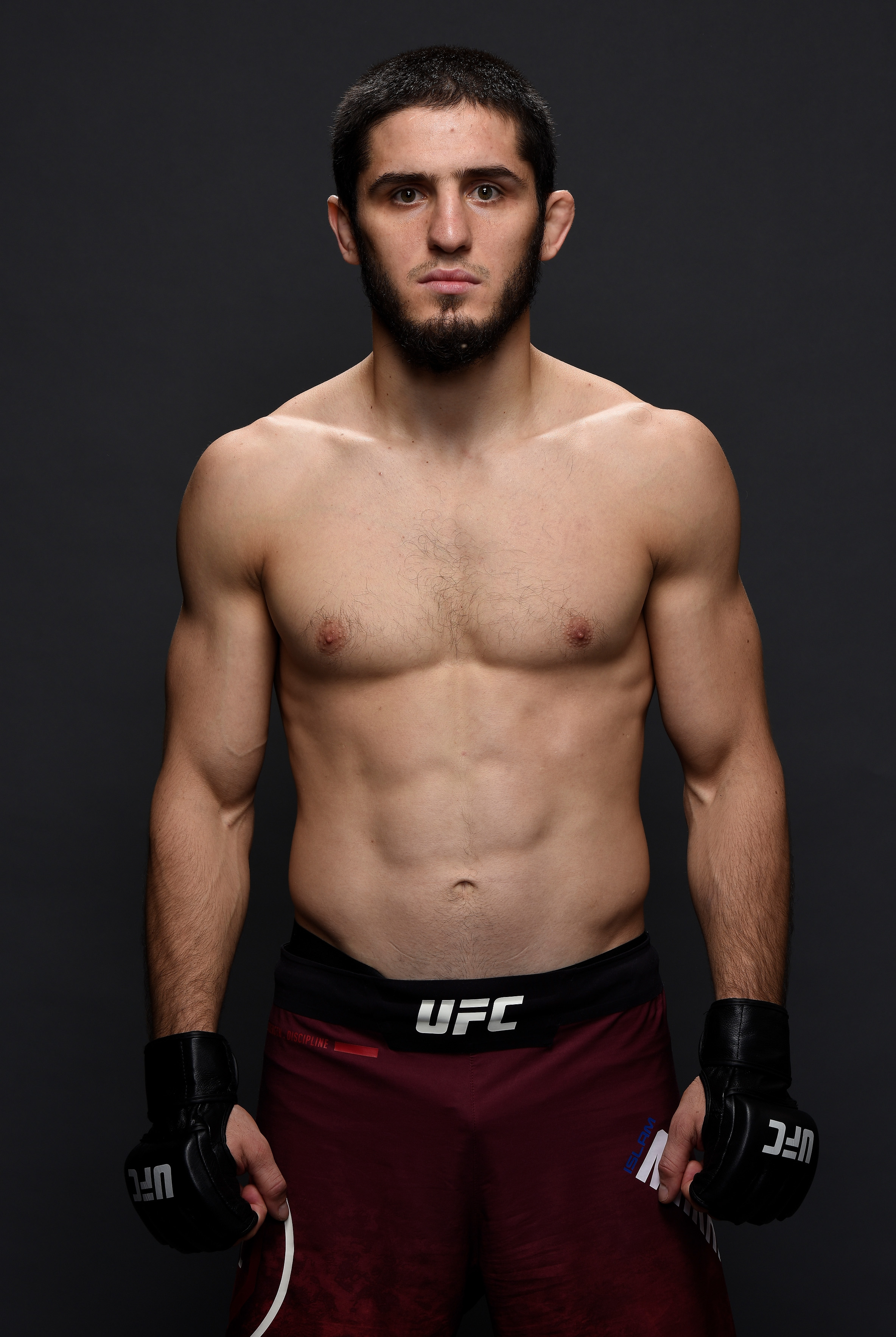 Makhachev was due to feature on UFC 254 in Abu Dhabi, where Nurmagomedov headlines against Justin Gaethje, 31.

In his biggest fight to date, former champion Rafael dos Anjos was lined up as the opponent.

But Brazilian Dos Anjos was pulled from the event after testing positive for Covid-19.

UFC new boy Michael Chandler – signed after leaving Bellator – is on Fight Island as a backup for either Khabib or Gaethje.

But Nurmagomedov told the 34-year-old he can earn guaranteed shot at his belt – as long as he fights Makhachev.

Retired fighter Chael Sonnen revealed: “(Khabib) said, ‘Chael, I watch your videos, I need to tell you something. I want to make this very clear. 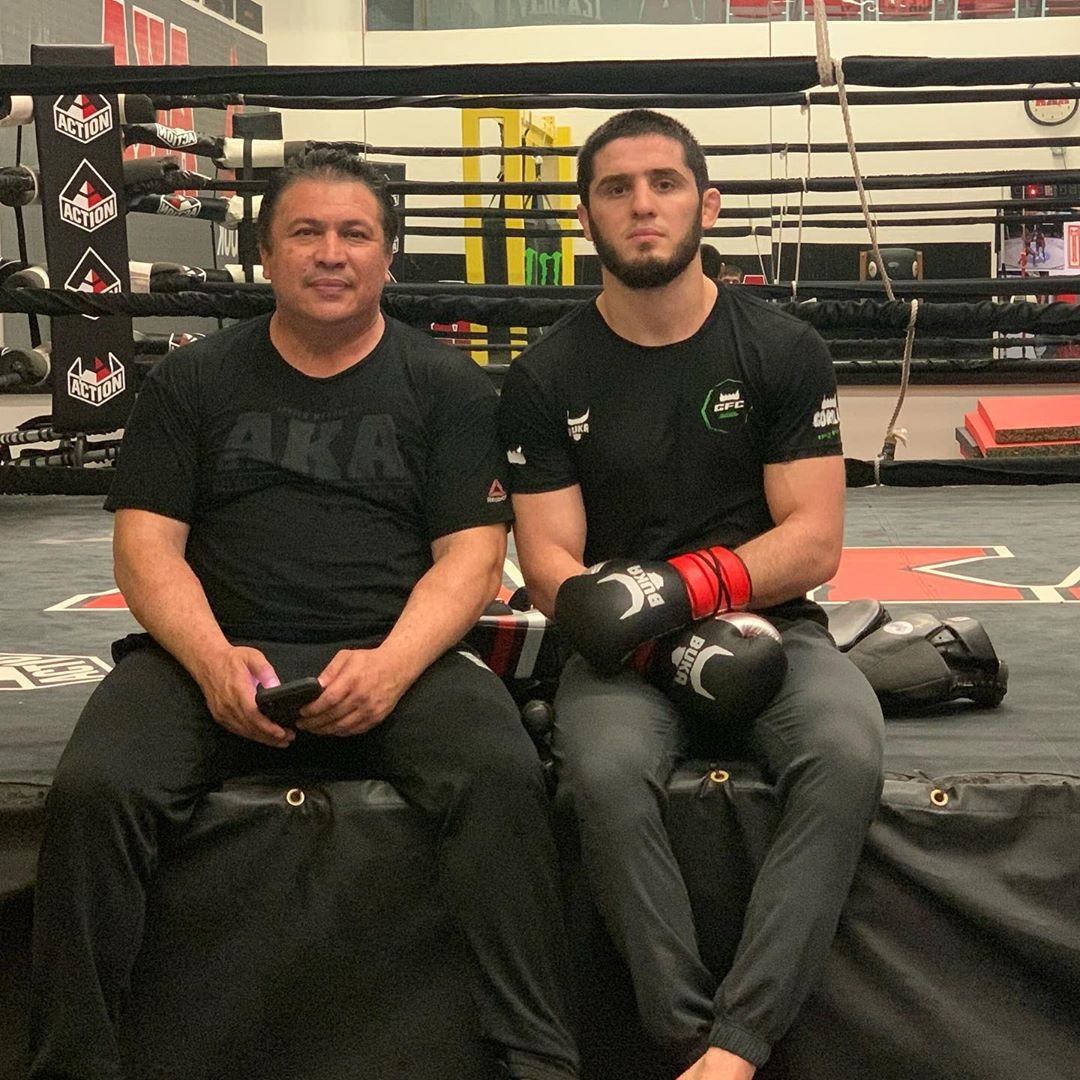 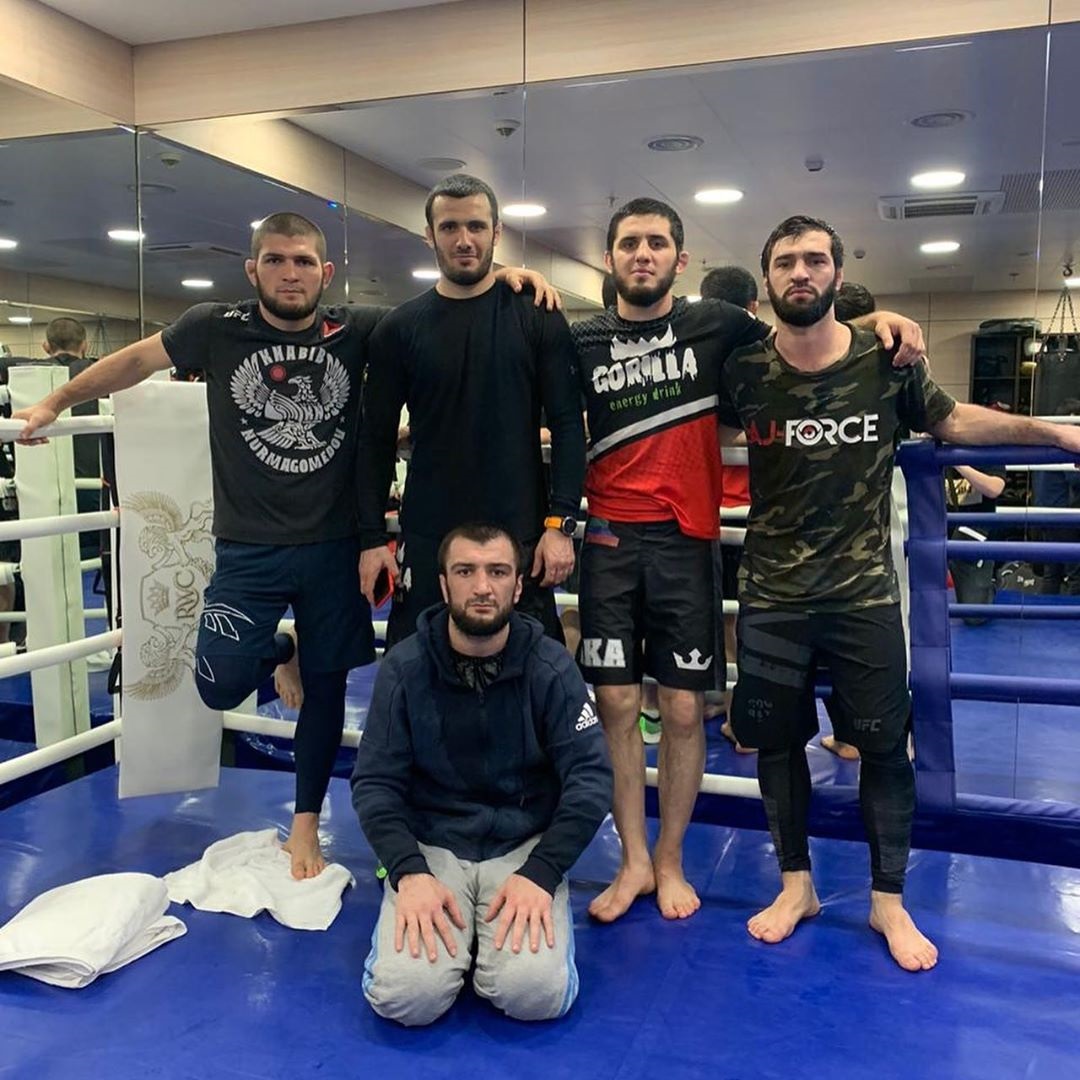 "I said, ‘OK, Khabib, when I get the message out, I’m gonna say you called me, you told me this.’

Despite the plea, UFC president Dana White shot down the idea.

"If anything bad were to happen, he will fight Gaethje or Khabib. That's it, that's all that kid has to worry about.

"We'll get him a fight once this is over and we're working on a fight for Islam too."