MAURICIO POCHETTINO says he is ready to return to management.

The Argentine, 48, has been out of the game since being sacked by Tottenham almost a year ago.

He has been linked with Real Madrid, Manchester United and Zenit St Petersburg.

And Pochettino revealed: “I always feel ready to get back involved in the game. I love football, it’s my job.

“My hair is long, look. I hope to cut it when we start working again to work.

“I am looking forward again to being involved in the game.”

Former Espanyol chief Pochettino joined Spurs from Southampton in May 2014.

He spent five-and-a-half years in charge of the North Londoners, guiding them to four successive Premier League top-four finishes.

Poch also led Spurs to their first ever Champions League final in 2019 when they lost 2-0 to Liverpool in Madrid. 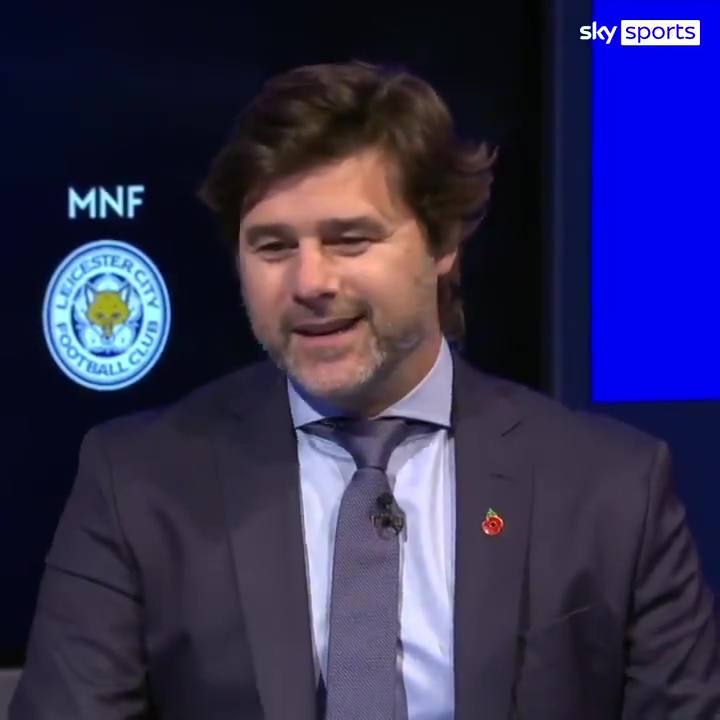 Tottenham replaced him with Jose Mourinho last November following a poor start to the season.

He said: “We are inside, we are working and we are doing other things.

"But it’s not the same as being involved every single day and to share with your players and your staff.

“Always of course you miss that. That is the reality.”