Eddie Hearn welcomed the end of perpetual “arm wrestling” with fans over pay-per-views after announcing DAZN will replace Sky Sports as Matchroom Boxing’s exclusive broadcast partner in the UK and Ireland from this summer.

The promoter has had a long and fruitful relationship with Sky Sports for the last nine years, which has helped to establish the likes of Anthony Joshua Katie Taylor, Carl Froch and Tony Bellew as genuine household names.

But DAZN co-chief executive officer James Rushton saluted a “game-changing” partnership as Hearn strengthened his ties to the global streaming service by signing a five-year deal, which is believed to run into nine figures. 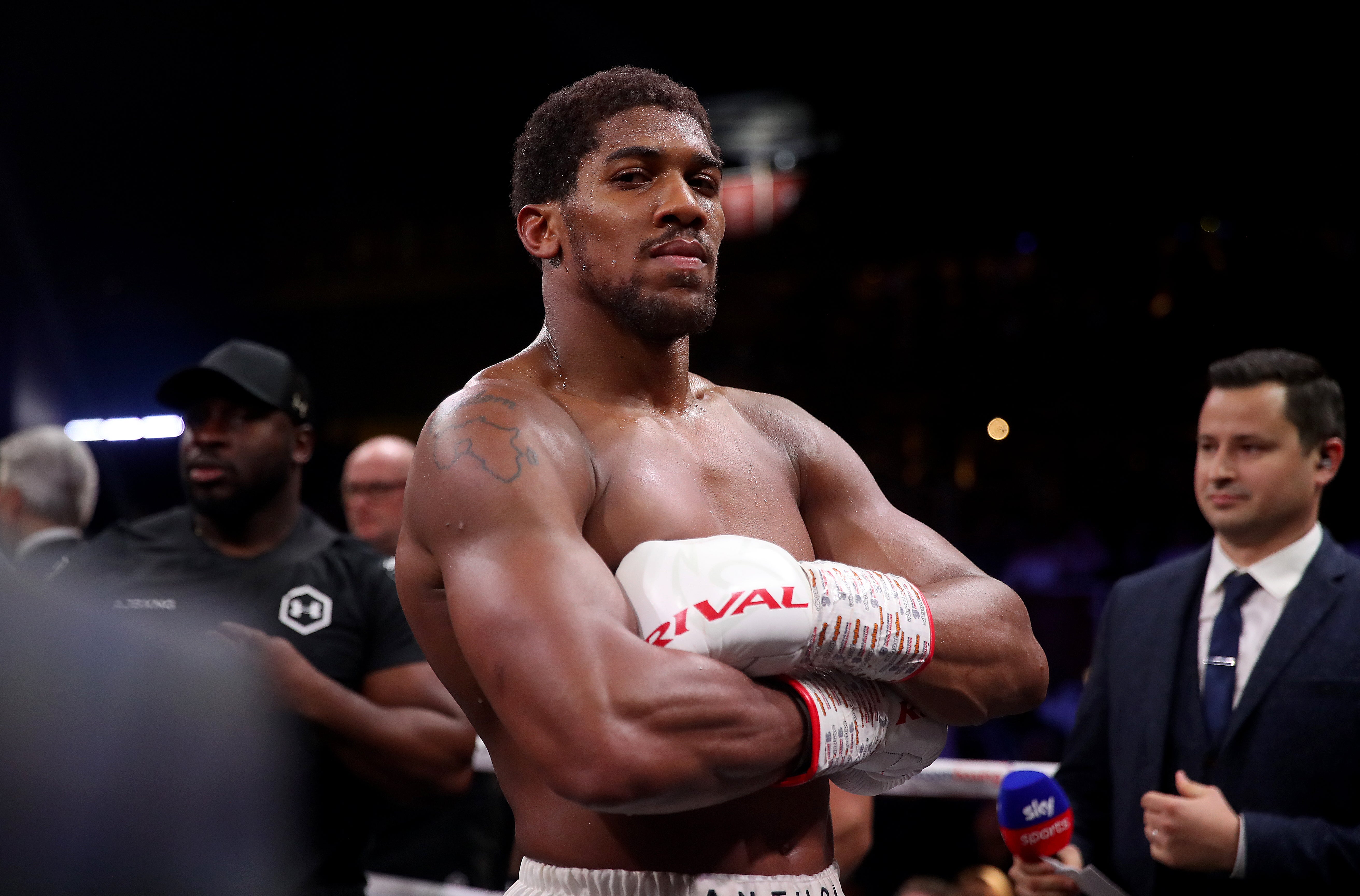 Joshua is the only fighter in Hearn’s stable who will not automatically make the switch from July to DAZN, which is committed to screening at least 16 Matchroom UK shows annually, and the WBA, IBF and WBO heavyweight champion will have to negotiate a separate agreement in order to appear on the platform in this country.

DAZN intends to keep its introductory price at £1.99 – 1.99 euros in Ireland – in the short-term, which guarantees subscribers access to every fight it shows. Hearn, who has worked with DAZN across other territories for the last three years, has faced criticism in the past from boxing supporters for some of the events that have landed on PPV.

When asked what prompted the switch to DAZN, Hearn told the PA news agency: “You’re only as good – and the content and the fights that you deliver are only as good and as big – as the budget that you have.

“Over the last few years we’ve been under pressure to really work off this PPV model where we’re consistently arm wrestling with fans and negotiating with fans in terms of what’s pay-per-view and what’s not.

“I stand by all those events delivering you value for money. But they cost you £20 on top of your subscription for the sports platform. Now that’s going to be part of your existing subscription for DAZN.

“Some call it the worst kept secret in boxing. It’s a ground-breaking deal, a big move for us, an incredible offer that was made to us and a chance for us to really establish our vision for the sport in this country.

“We want to become the sole global promoter of power and position around the world and this enables us to continue to do that. The global domination is not a Dr Evil thing we’re plotting, that’s where we want to get to.”

Matchroom’s departure does not signal the end of Sky’s involvement in the sport as a source told PA the broadcaster is in advanced conversations with both UK and international promoters, and will confirm its plans in the near future to increase the quality and volume of boxing output on its channels.

The DAZN deal gives UK boxers under the Matchroom umbrella the opportunity to broaden their appeal by fighting overseas, although Hearn admitted being unable to rely on Sky Sports to push the narrative before a fight is a blow.

Hearn added: “We’re going to have to work harder in that respect because the Sky Sports almost propaganda machine for our boxing events is going to be done in a different kind of way now.

The deal begins on July 31 with three back-to-back weekends of Matchroom Fight Camp – the company’s headquarters which was Hearn’s childhood back garden in Brentwood, Essex.

Rushton told PA: “It’s another game changing deal for DAZN. For us it gives an opportunity to double down on the investment in boxing.

“We’re very proud of the fact that we are a disrupter. We’ve created a business where we’re trying to make premium sports more accessible to fans and this is another of a catalogue of deals over the last year that shows what we’re all about as a business.

“I think it’s really exciting for UK boxing fans and it shows our intent of growing our business outside of our core markets over the next 12 to 24 months, so watch this space.”