TONI KROOS continued his feud with Mason Mount with a dig back at the Chelsea ace ahead of the Champions League final.

The pair have exchanged comments in recent days surrounding the semi-final. 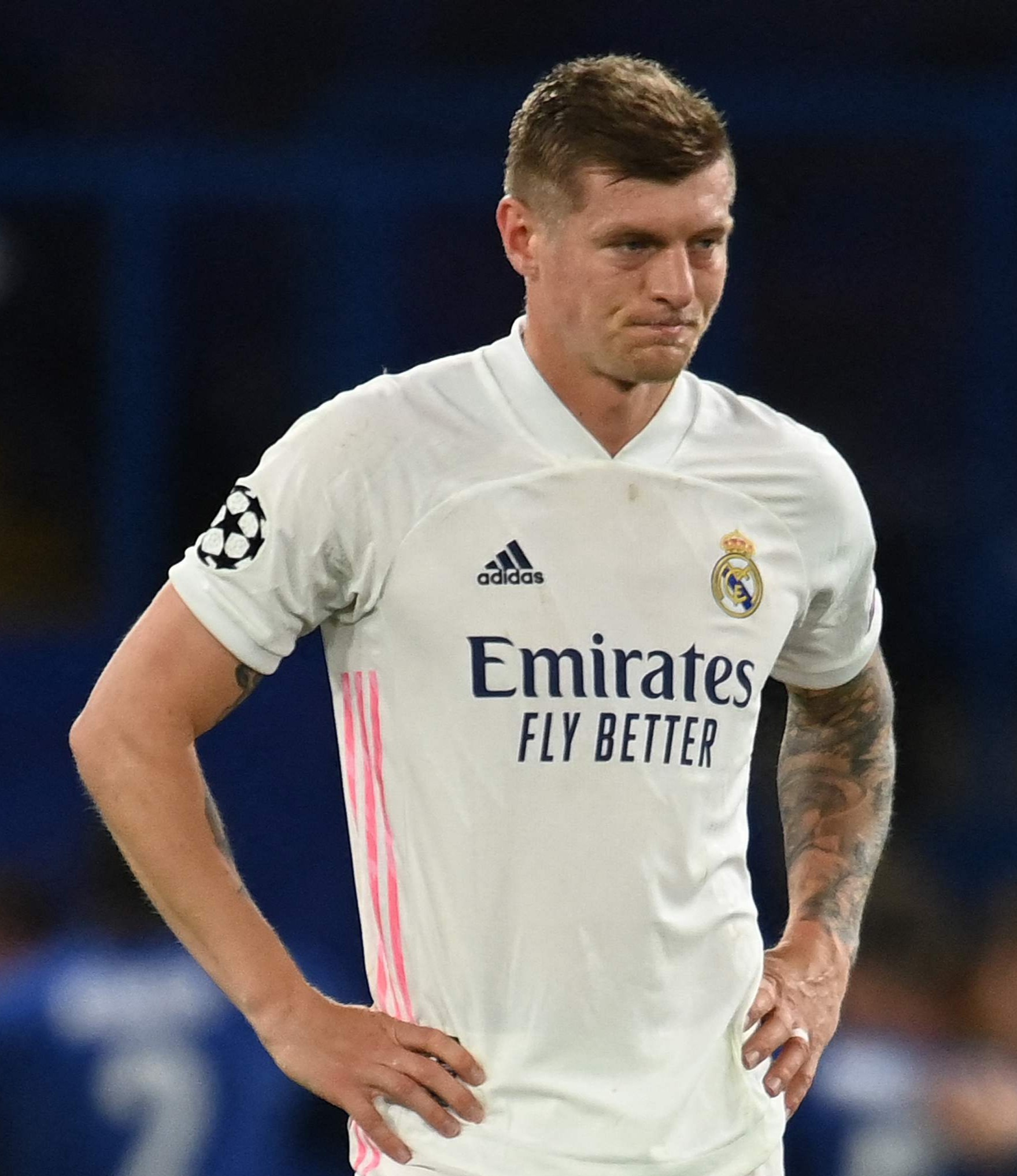 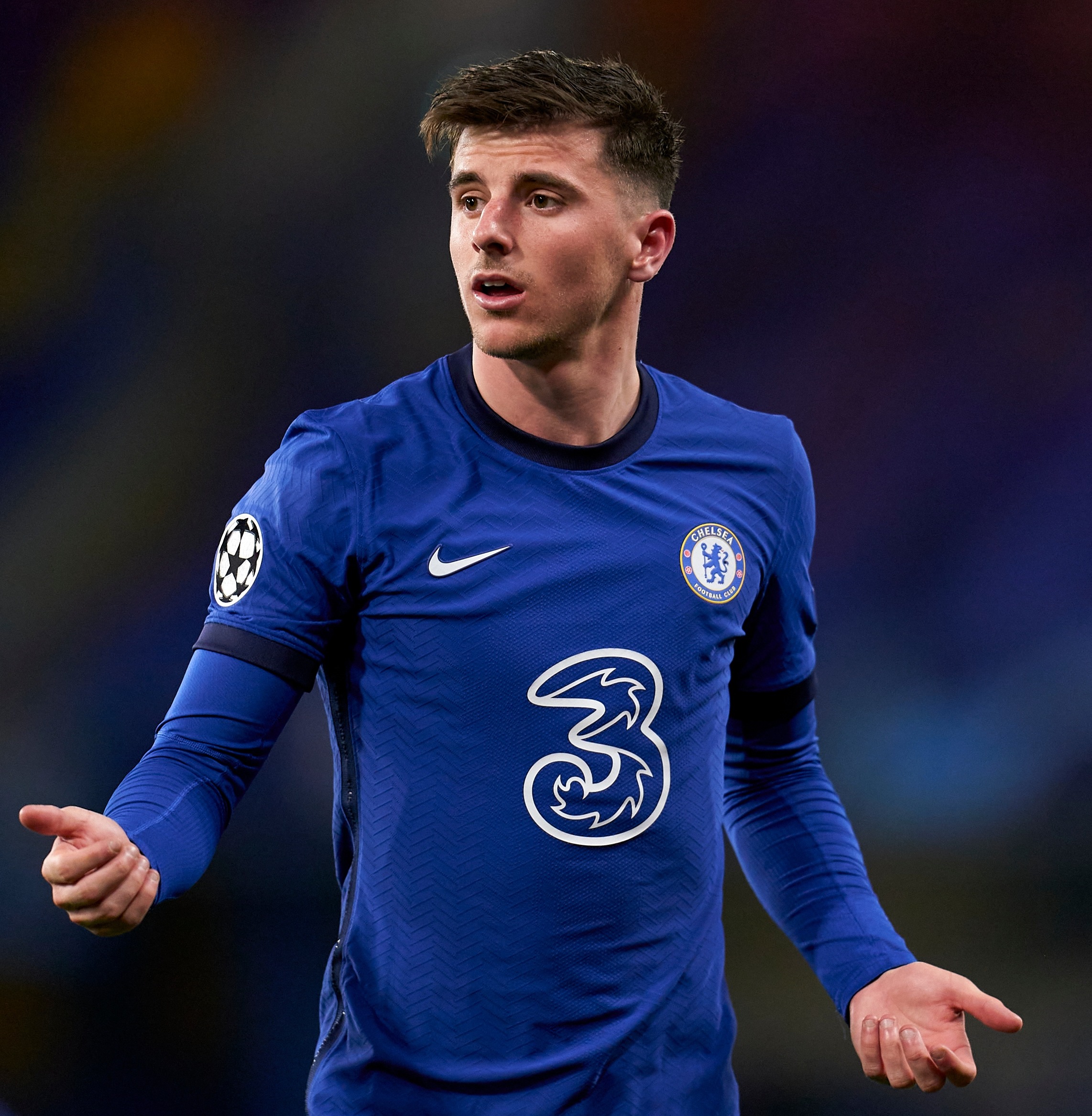 And after scoring the Blues' third goal to dump Real Madrid out, Mount count not resist firing a quip towards the German.

He told CBS Sports: “I saw one of their players say before that he doesn’t lose sleep over individuals.

“But they need to lose sleep over us as a team. We give everything and we’re so strong together, we defended for our lives.

“You saw that today we don’t give away many chances. We are solid and we need to keep that going.”

And now Kroos has responded with a tweet – but appears to be having a pop at Mount and Chelsea with a taunt over his own record in the competition.

Kroos, 31, has won four Champions Leagues – one with Bayern Munich and then three with Real Madrid as Los Blancos picked up a hat-trick of European Cups between 2016 and 2018 to move on to 13.

In his career, the midfield maestro has 16 major honours in his club career and also won the World Cup in 2014.

Ahead of the Wednesday's second leg at Stamford Bridge, Kroos seemed pretty confident Zinedine Zidane's side would get the job done.

He said: "In my 15 years playing football, I never lost sleep.

"They showed in Madrid (in the first leg) that they play as a team. They have a German coach so that doesn't surprise me.

“They defend well and have pace up front, those are their strengths."

Chelsea lifted the Big Ears in 2012 in a dramatic shootout win over Bayern Munich – with Kroos playing in midfield for the Germans that night.

But Mount, 22, is still looking for his first senior piece of silverware – he was on loan at Derby when the West Londoners won the Europa League in 2019.

However, with Thomas Tuchel's side in the FA Cup and Champions League finals, he will be desperate to break his duck this month.

And he may want to pin up Kroos' tweet in the changing rooms at Wembley and in Istanbul for that final push of motivation. 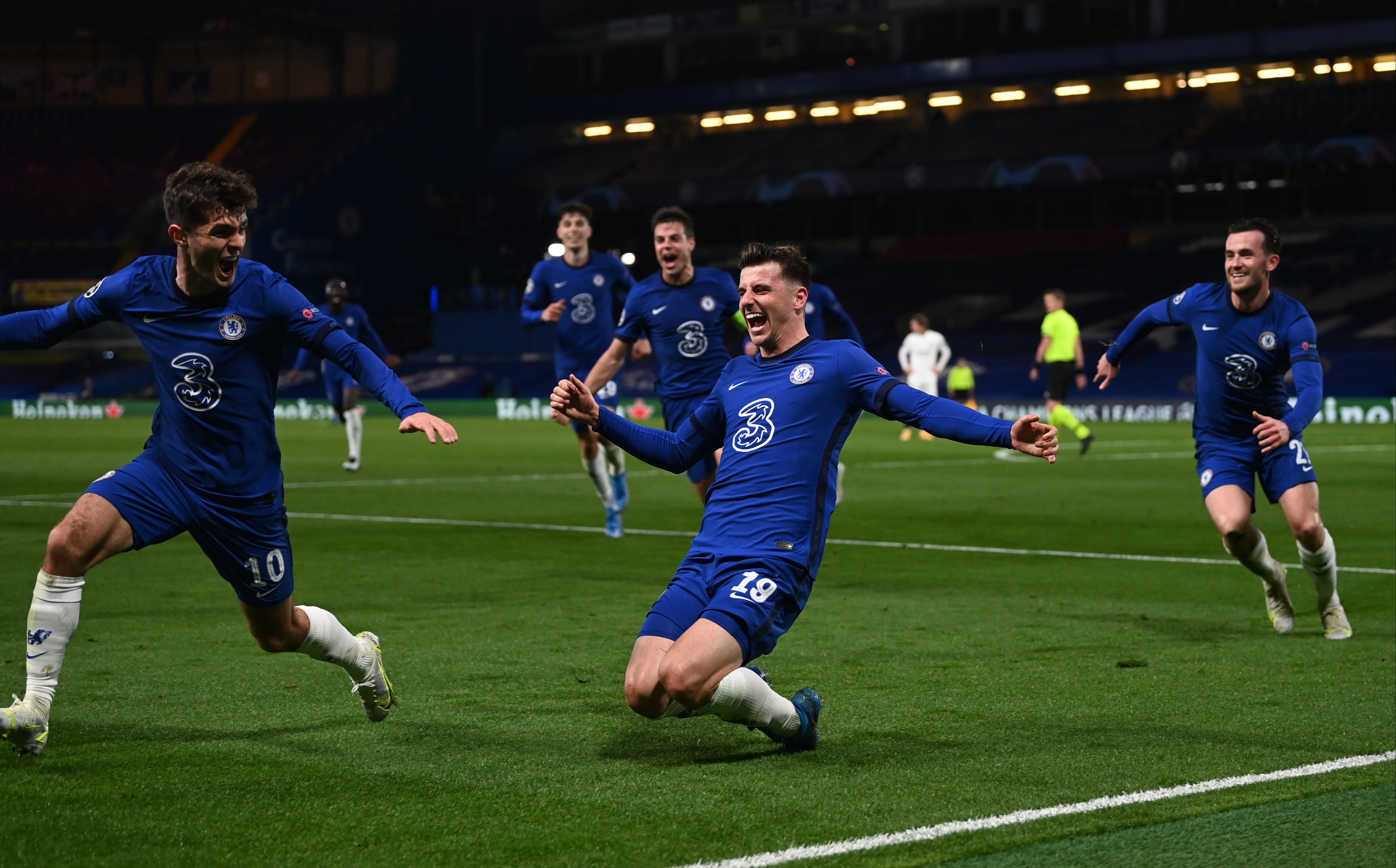 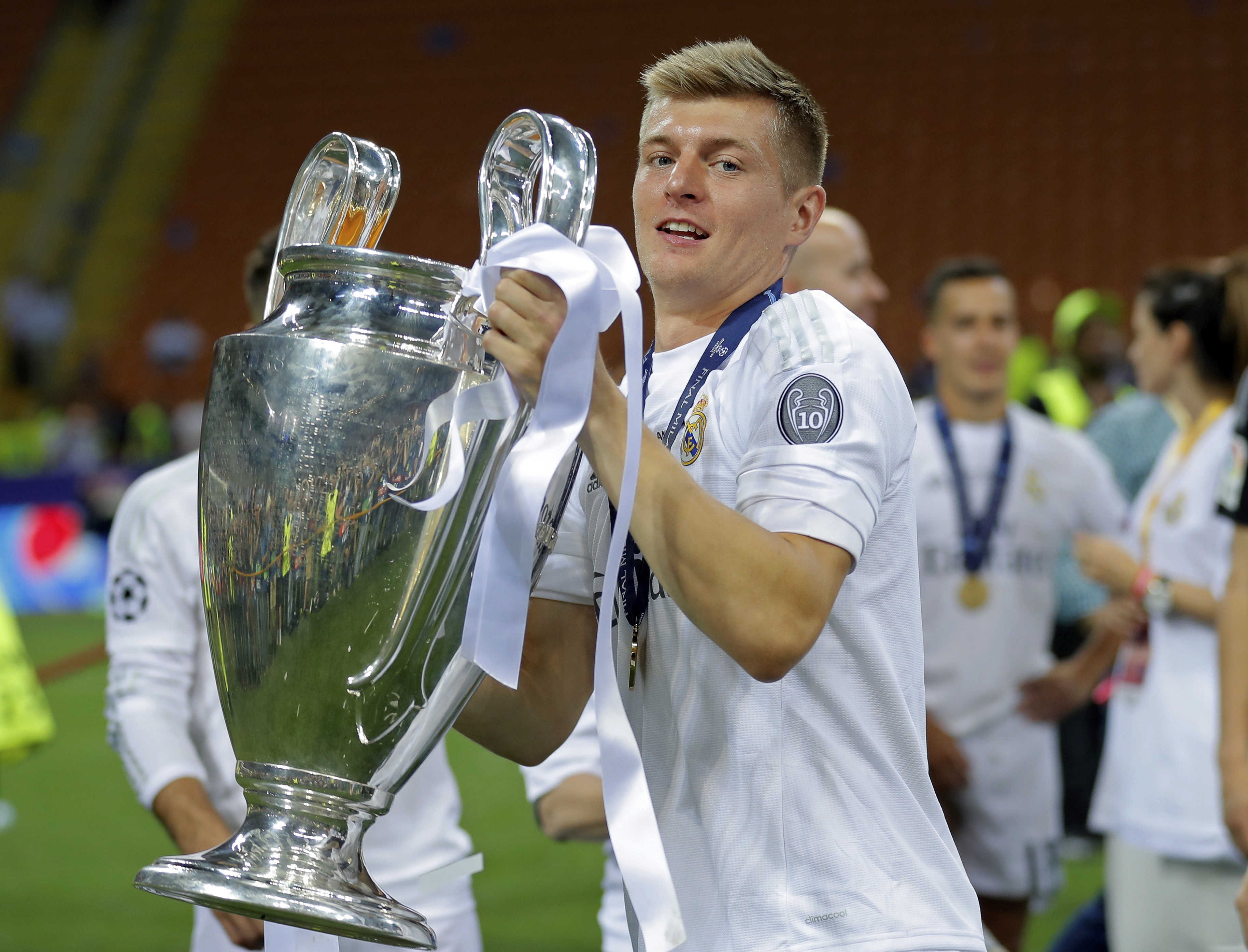