MASON GREENWOOD is not returning to training with Manchester United despite rumours on social media.

The forward, 20, was arrested in February on suspicion of sexual assault, rape and making threats to kill before being bailed. 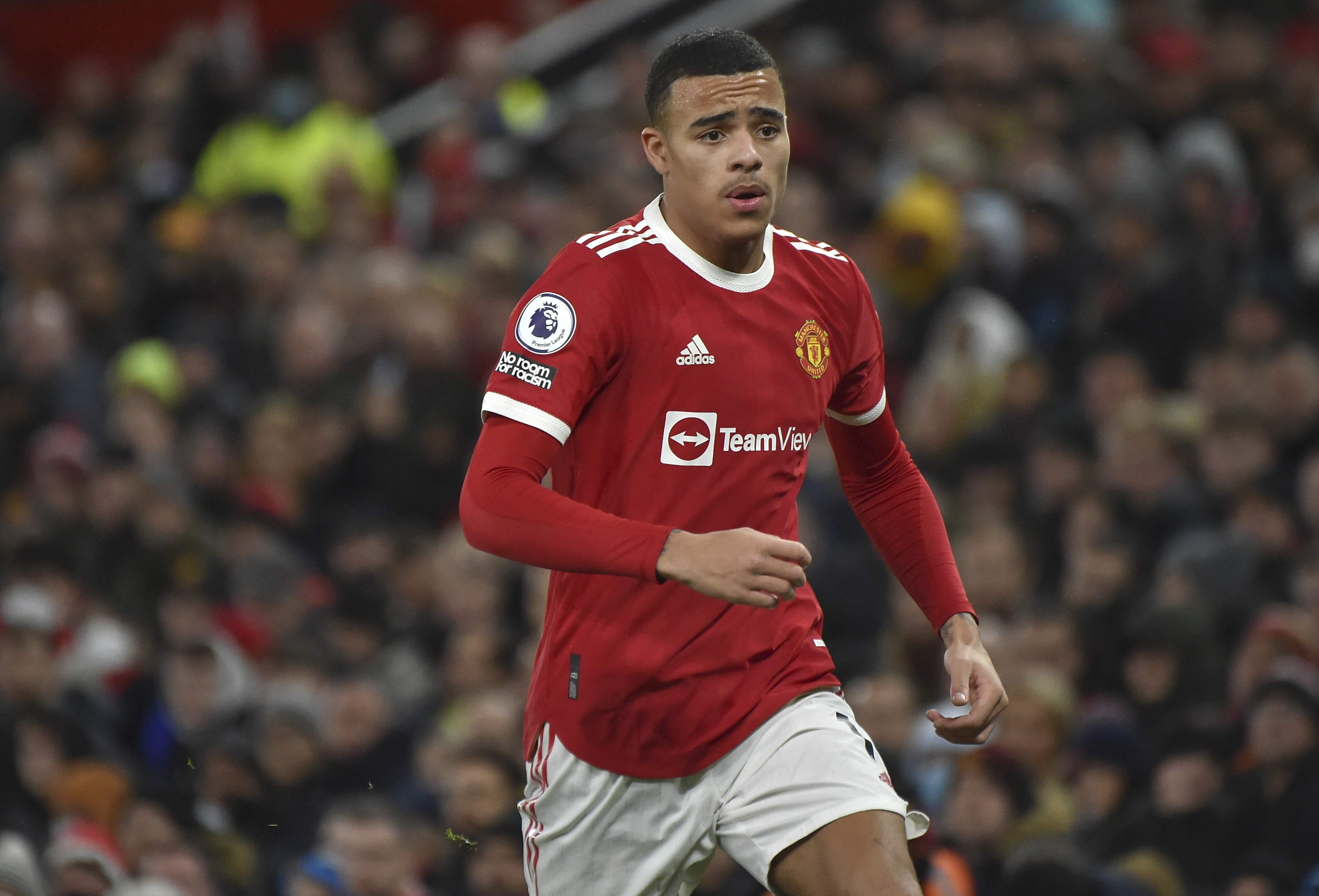 United then announced they had suspended the England international.

That was while cops continued their investigations.

Greenwood’s bail is due to expire on April 30, but Greater Manchester Police are expected to extend it.

Speculation began to mount on Friday that the player was set to return to first-team training at United. 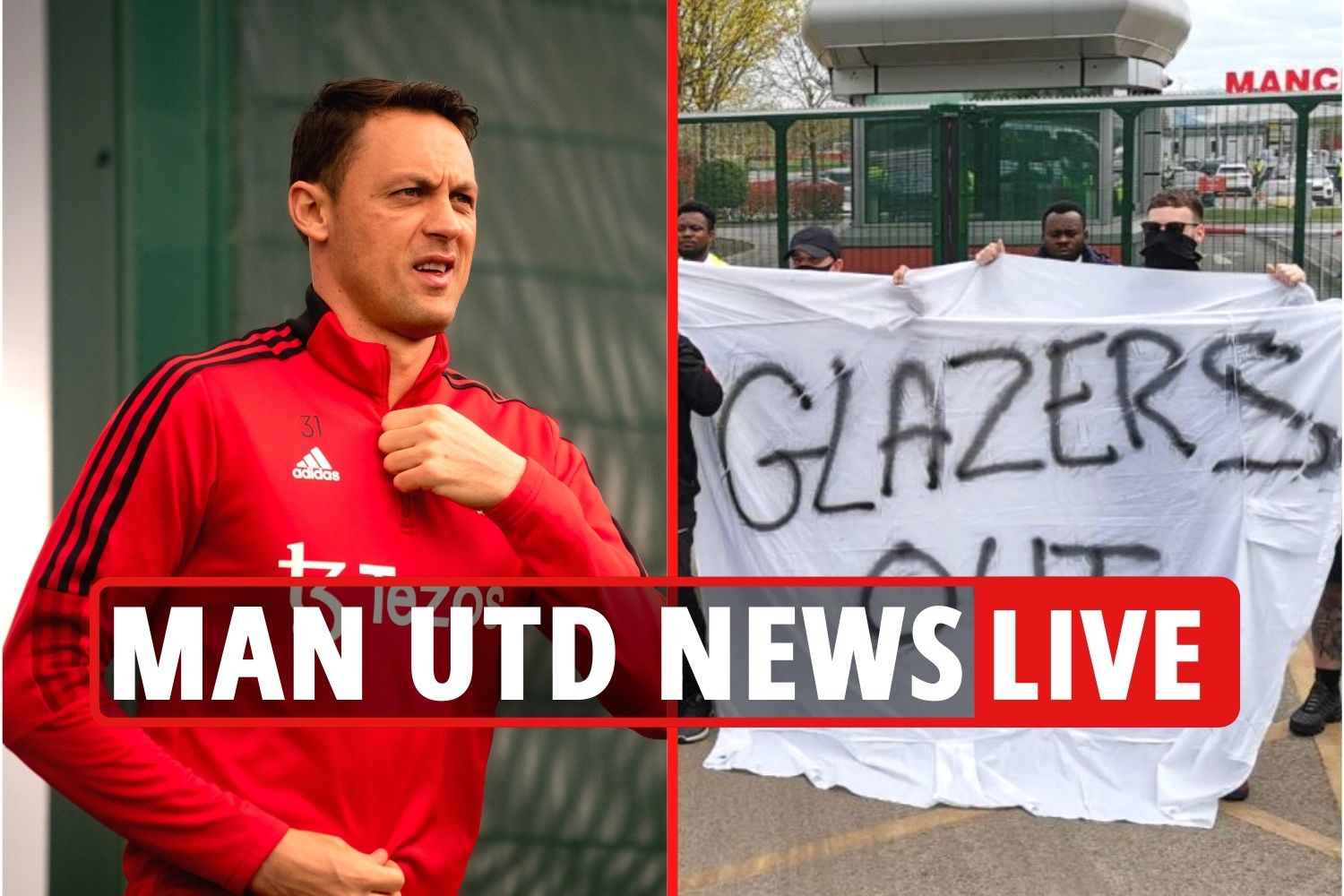 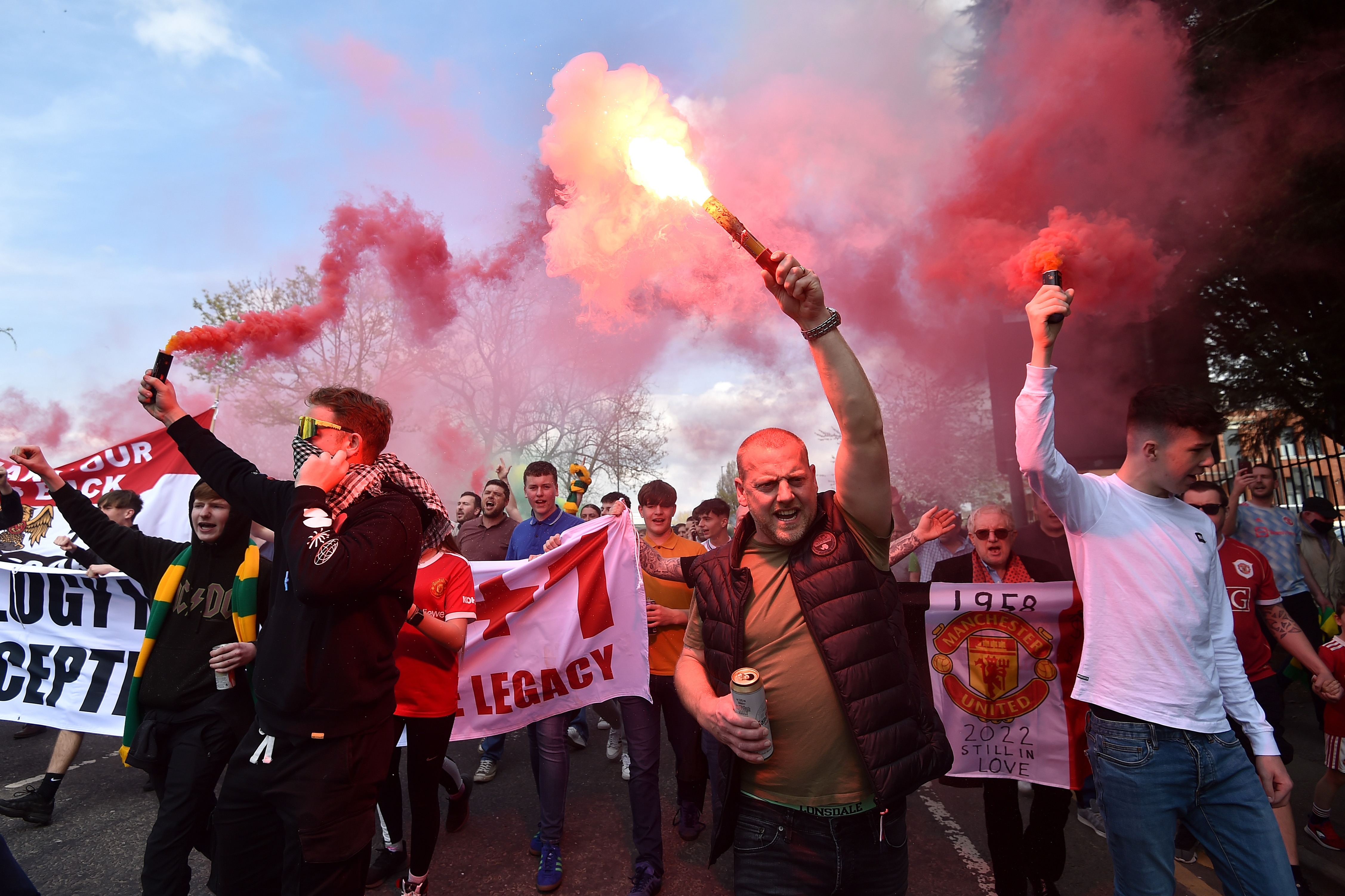 However, Sun Sport can reveal that there has been no change in the situation.

And there are no plans for him to come back.

United are waiting until police finish their investigation and will not rush any decision over his Old Trafford future.

As we exclusively revealed, Greenwood will discover if he is to face rape charges in a matter of days. 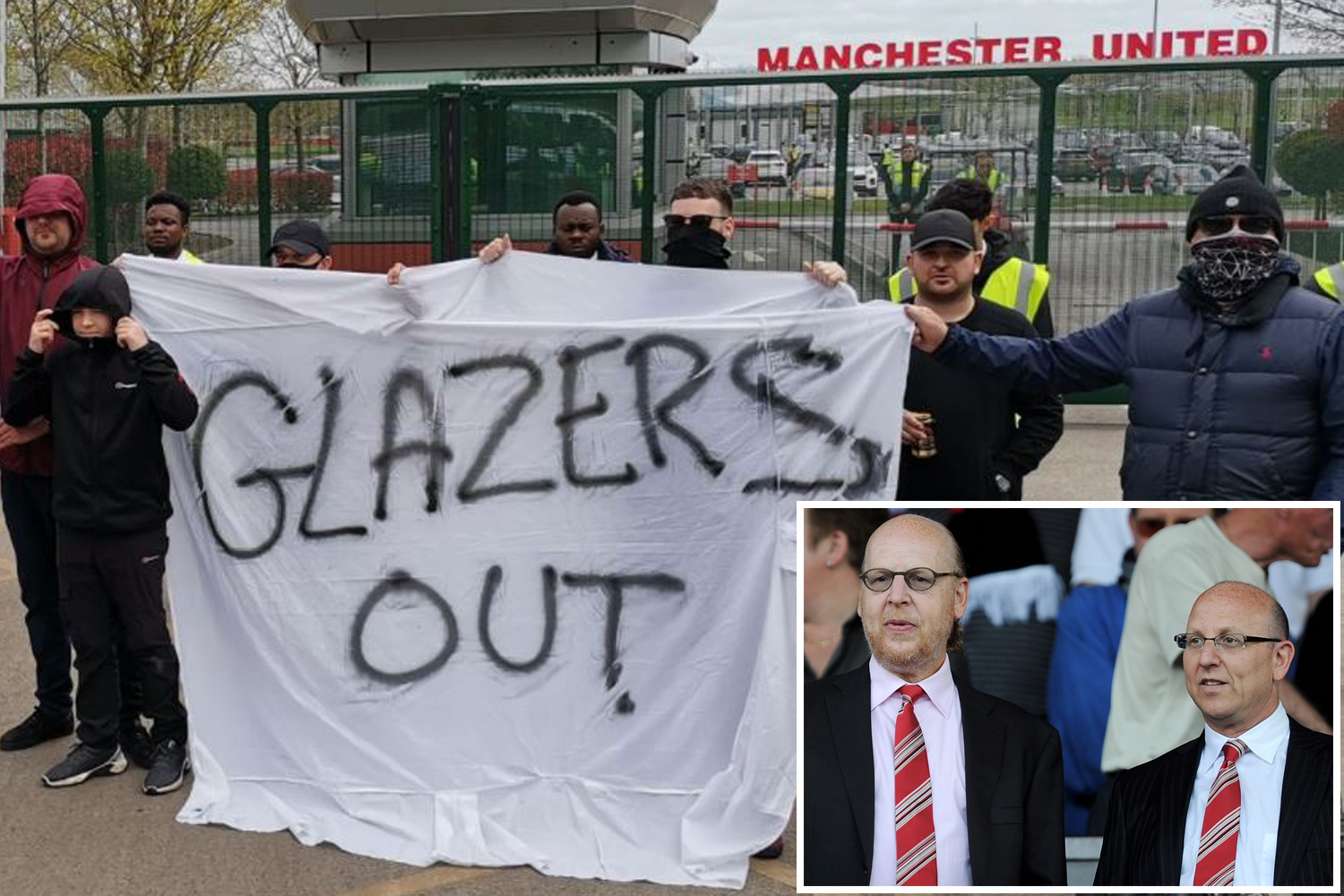 Police are to submit a report to the Crown Prosecution Service “imminently” following his arrest.

The club removed his merchandise from sale. Nike suspended its sponsorship deal with him and he was axed from the FIFA video game.