The ex-midfielder collapsed during a match 14 years ago, subsequently being diagnosed with a brain tumour. 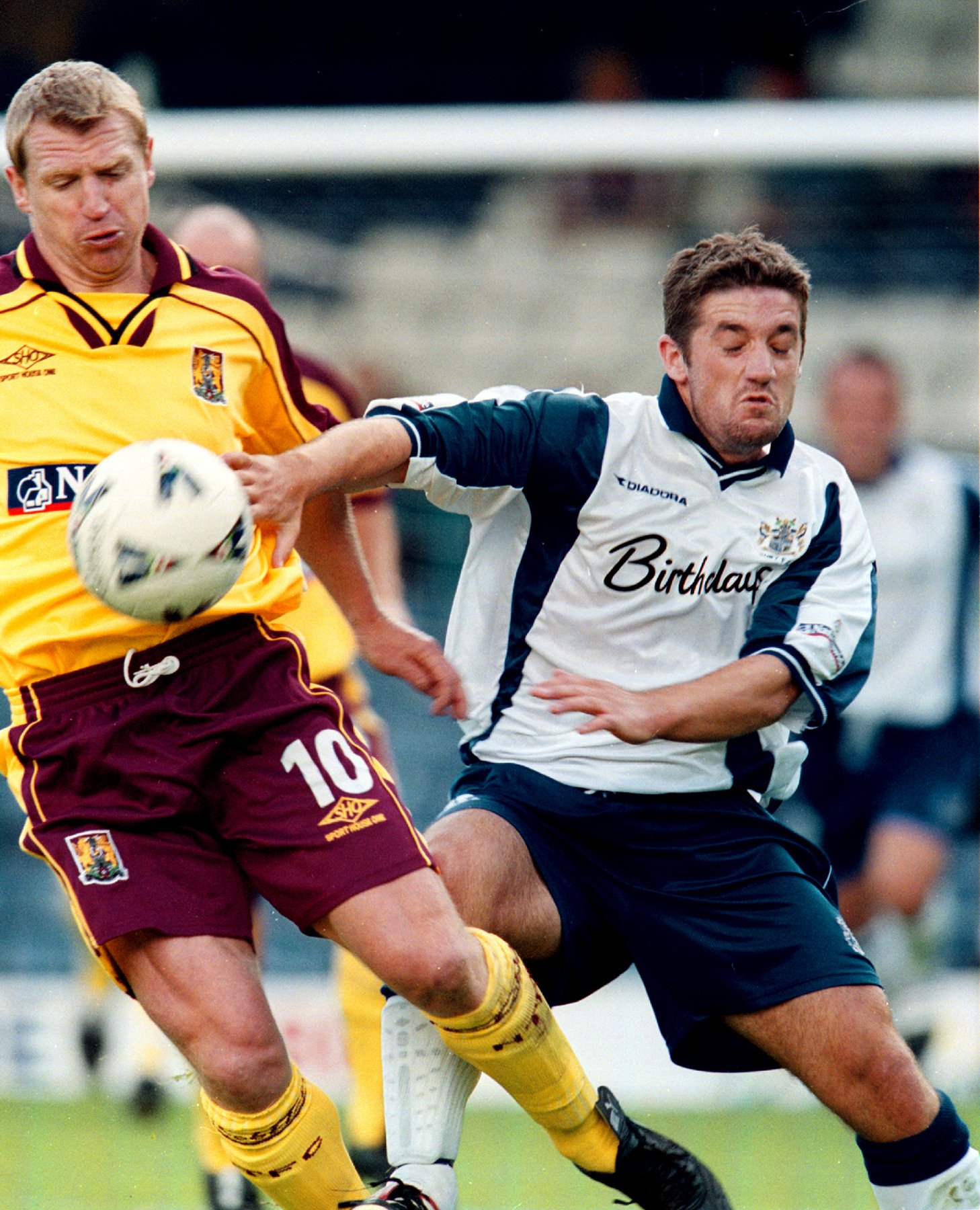 Forrest underwent a number of treatments since the incident took place in 2008 during a match at Radcliffe Borough.

Paying tribute to Forrest, wife Lisa said: "It is with the heaviest of hearts that I write this message to let you know Martyn has passed away.

"He was an amazing husband and a fantastic dad. We will miss you so so much.

"Not many people are aware that when Martyn collapsed on the pitch at Radcliffe Borough back in 2008 he was diagnosed with a brain tumour. 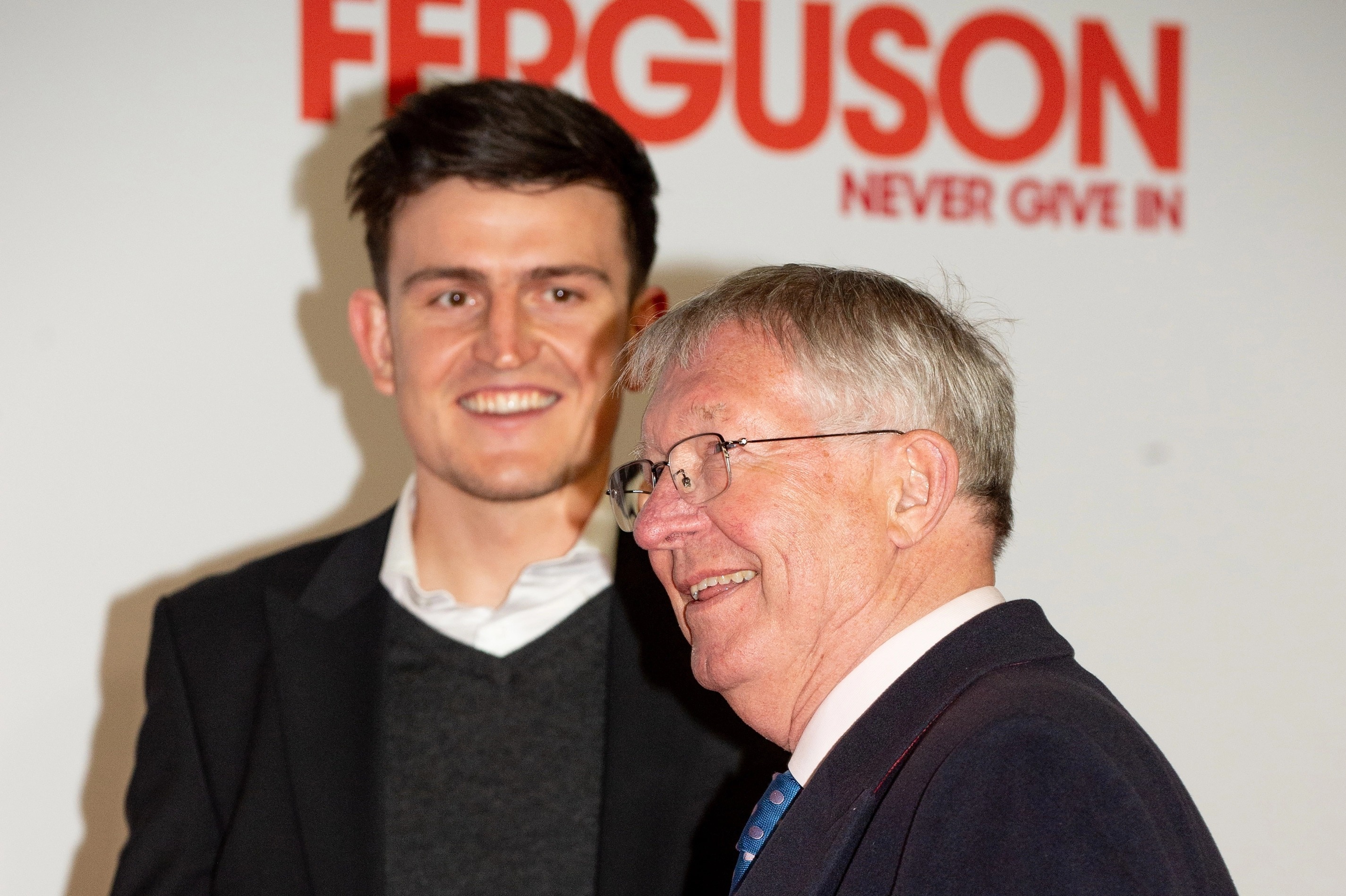 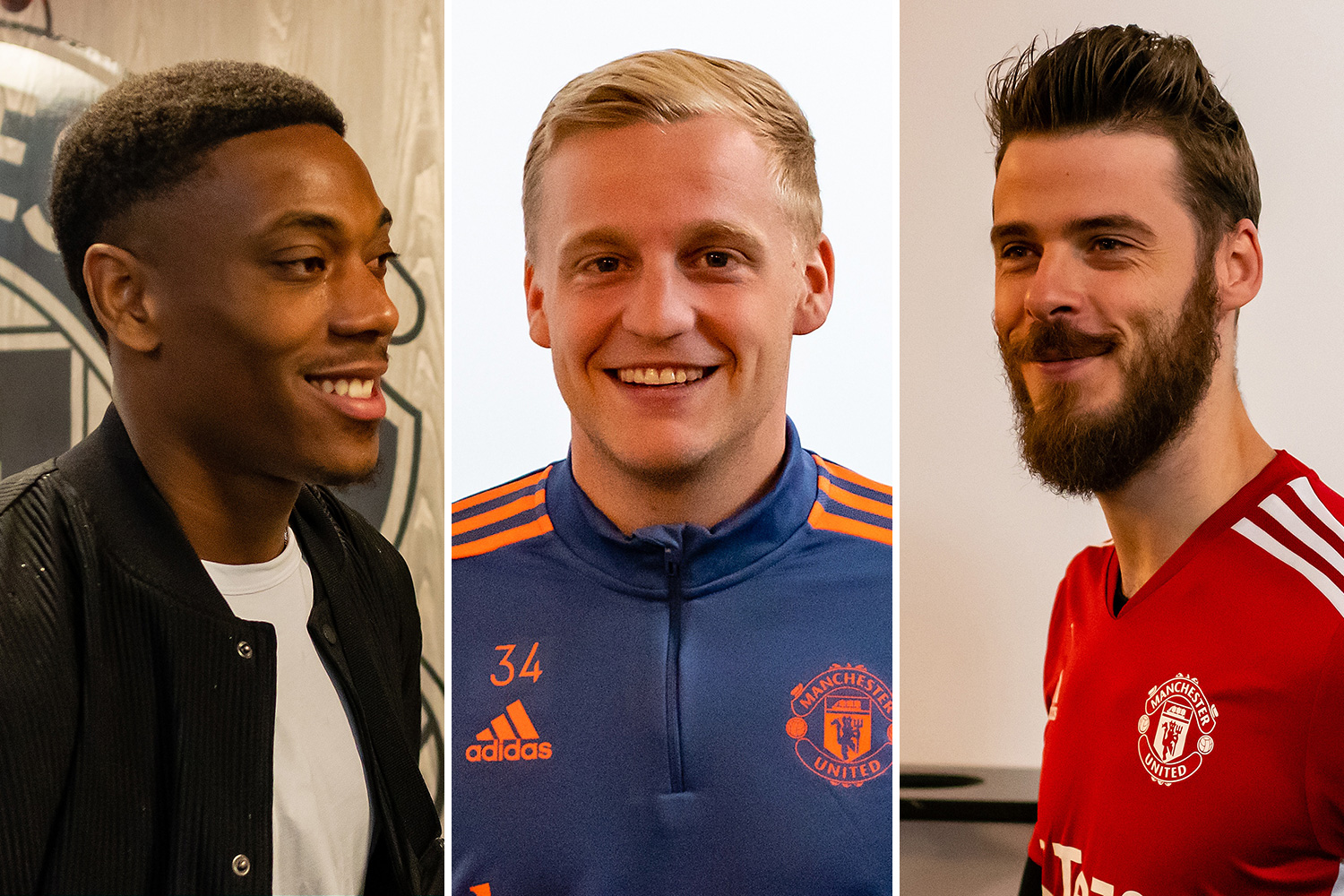 "After undergoing brain surgery 3 times, radiotherapy and chemotherapy we were given the unfortunate news in March 2022 that the treatment was no longer working.

"After a few months of suffering he is now at his resting place where he can look down on his two boys and see them grow up into amazing men.

"I cannot say how much his fun loving personality is going to be missed by so many people. Rest in peace my wonderful husband."

Bury wrote on Twitter: "ONCE A SHAKER ALWAYS A SHAKER. 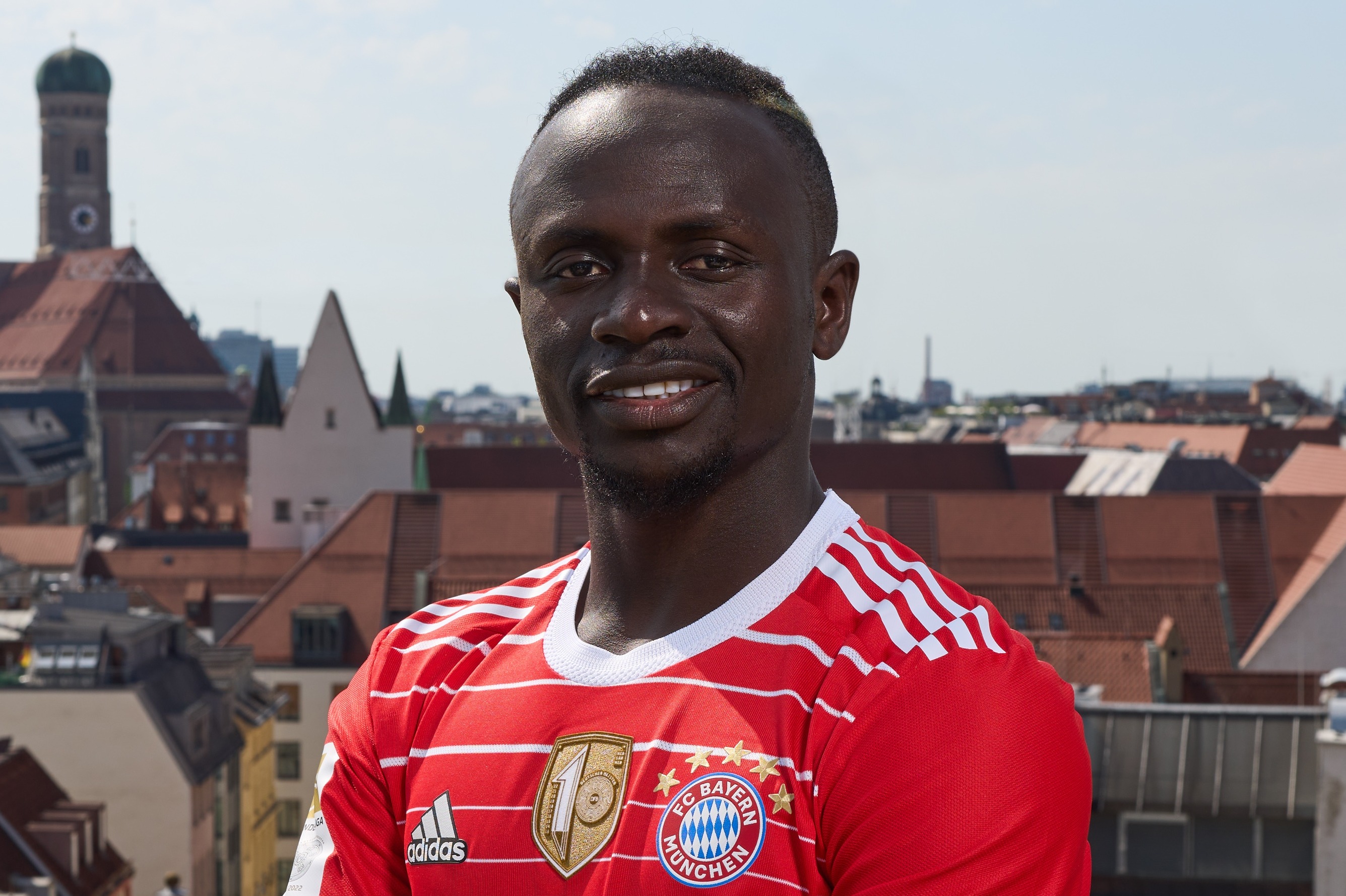 "We are saddened to hear the news of former captain Martyn Forrest’s passing.

"He showed bravery on and off the pitch and will be remembered fondly. We send our thoughts to his friends and family."

Fans also paid tribute to Forrest, with one writing: "An absolute legend and friend. The life and soul of every party. When I think of you I smile. You will be sadly missed. Keep them laughing up there pal."

A second wrote: "A proper good lad. Will be sorely missed no doubt about that. Left his mark on a lot of people with memories never to be forgotten. Thinking of his family at this time."

Another added: "It’s already all been said everywhere, but a great human being who all my family will miss greatly. So many funny memories from the past 25 years."