While his hot goal-scoring form would be enough to please most fans, his habit of showing off a new dance to celebrate has really got supporters talking. 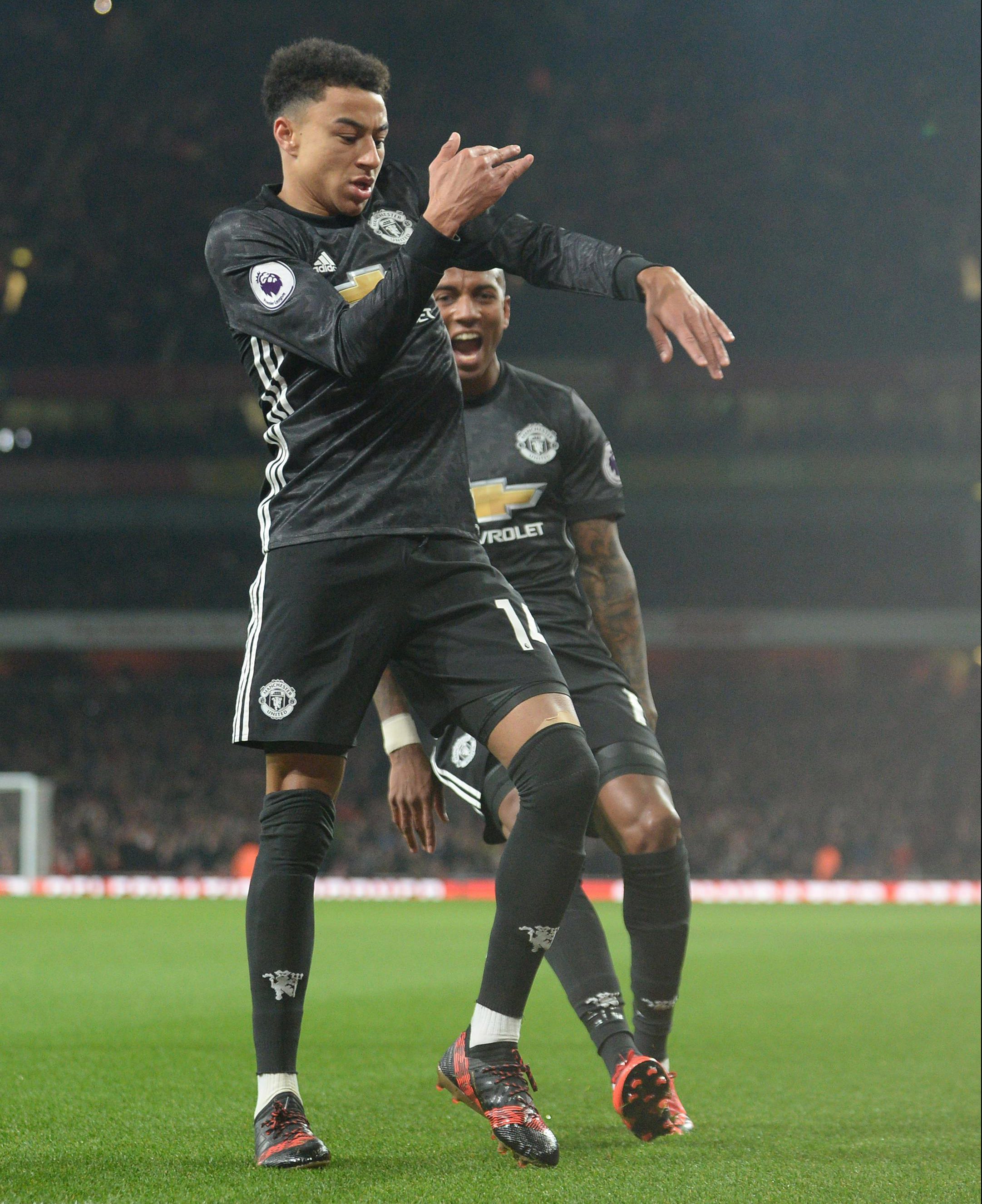 Lingard has now scored eight times in his last ten games, including in his last two games against Everton in the Premier League and Derby in the FA Cup.

Most of those goals have been screamers too, as the fledgling star, now 25, finally begins to live up to his potential.

In fact, in the Premier League this season, Lingard has scored seven times and assisted four more – averaging a goal involvement every 84 minutes.

Going into the 2017-18 season, the United star's average minutes per goal involvement was a meagre 378 – comfortably demonstrating how well he has come on this season. 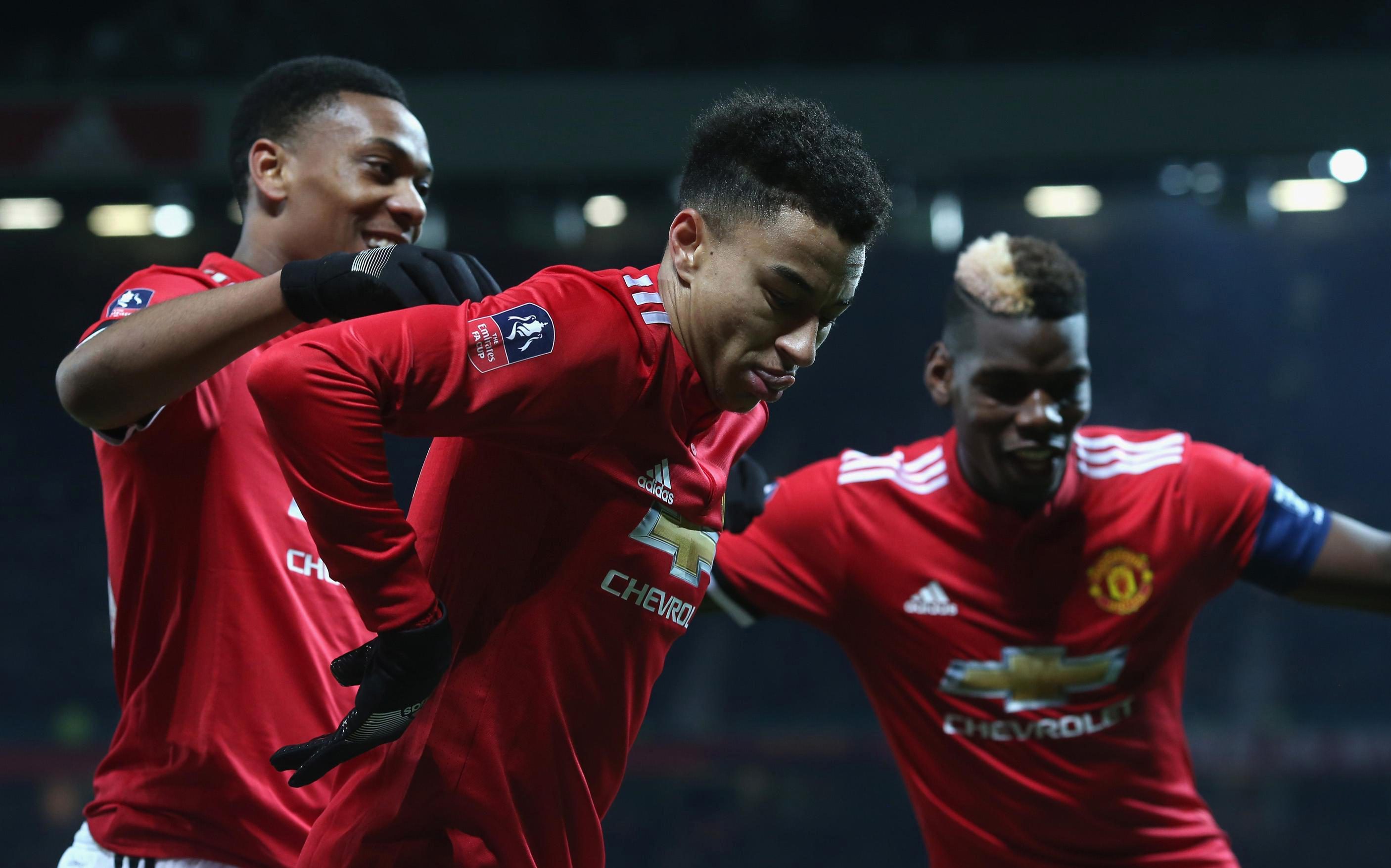 His tally of a goal involvement every 84 minutes is fourth in the Premier League, behind only Mohamed Salah, Sergio Aguero and Raheem Sterling.

But some fans have questioned whether he in facts loves scoring, or simply the excuse to get up and dance in front of a packed crowd.