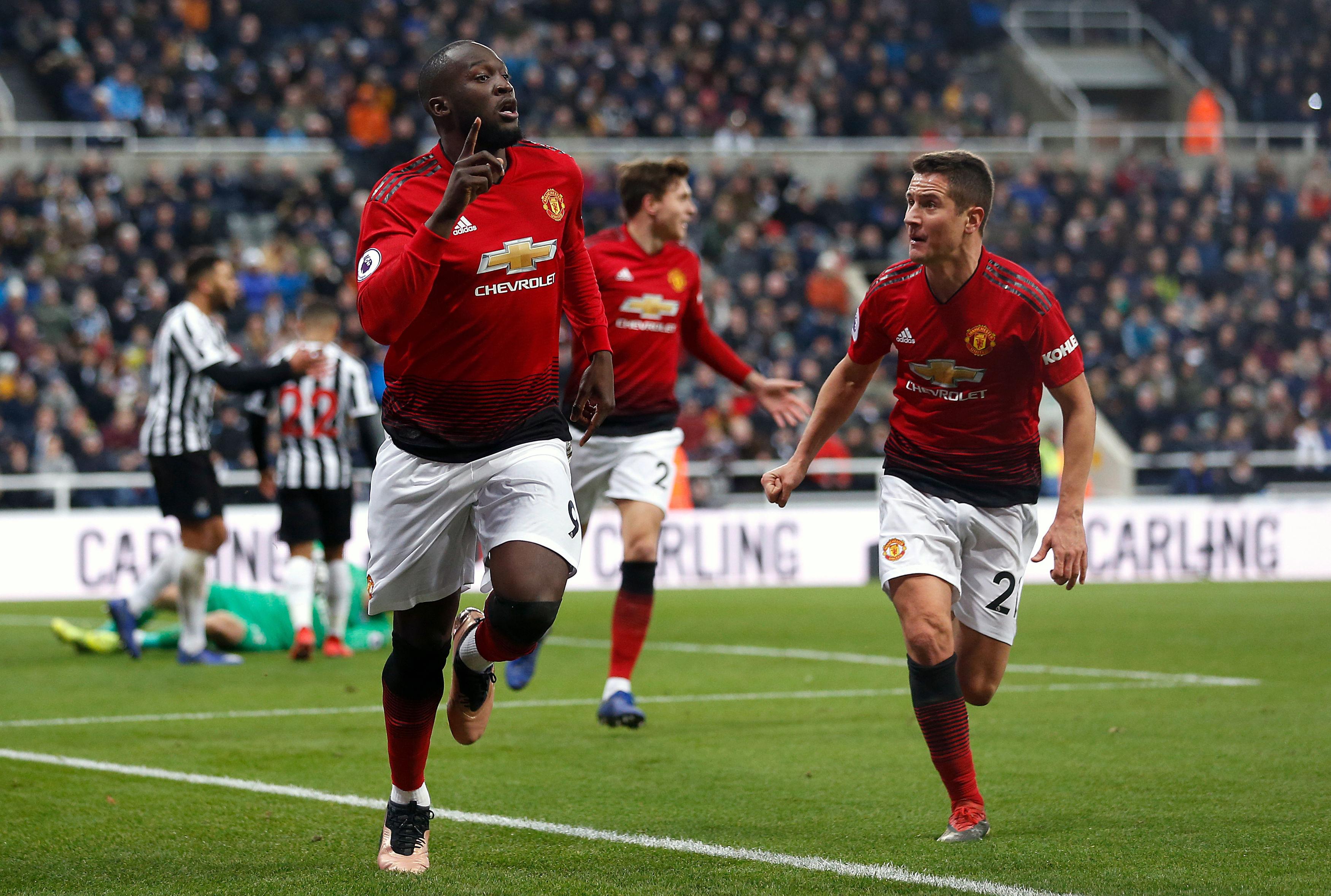 Newcastle had the better chances in the first 45 minutes despite United having the lion share of possession.

In the second-half United took more risks going forward but it was a mistake from Newcastle goalkeeper Martin Dúbravka from a Marcus Rashford free-kick that allowed Lukaku to snatch an opening goal.

United doubled their lead 15 minutes later as a counter attack allowed Lukaku to bomb down the right, switch it to Alexis Sanchez who put through Rashford as the Englishman slotted home for 2-0.

Solskjaer has led United to four straight wins as his side move three points adrift of Arsenal in fifth. 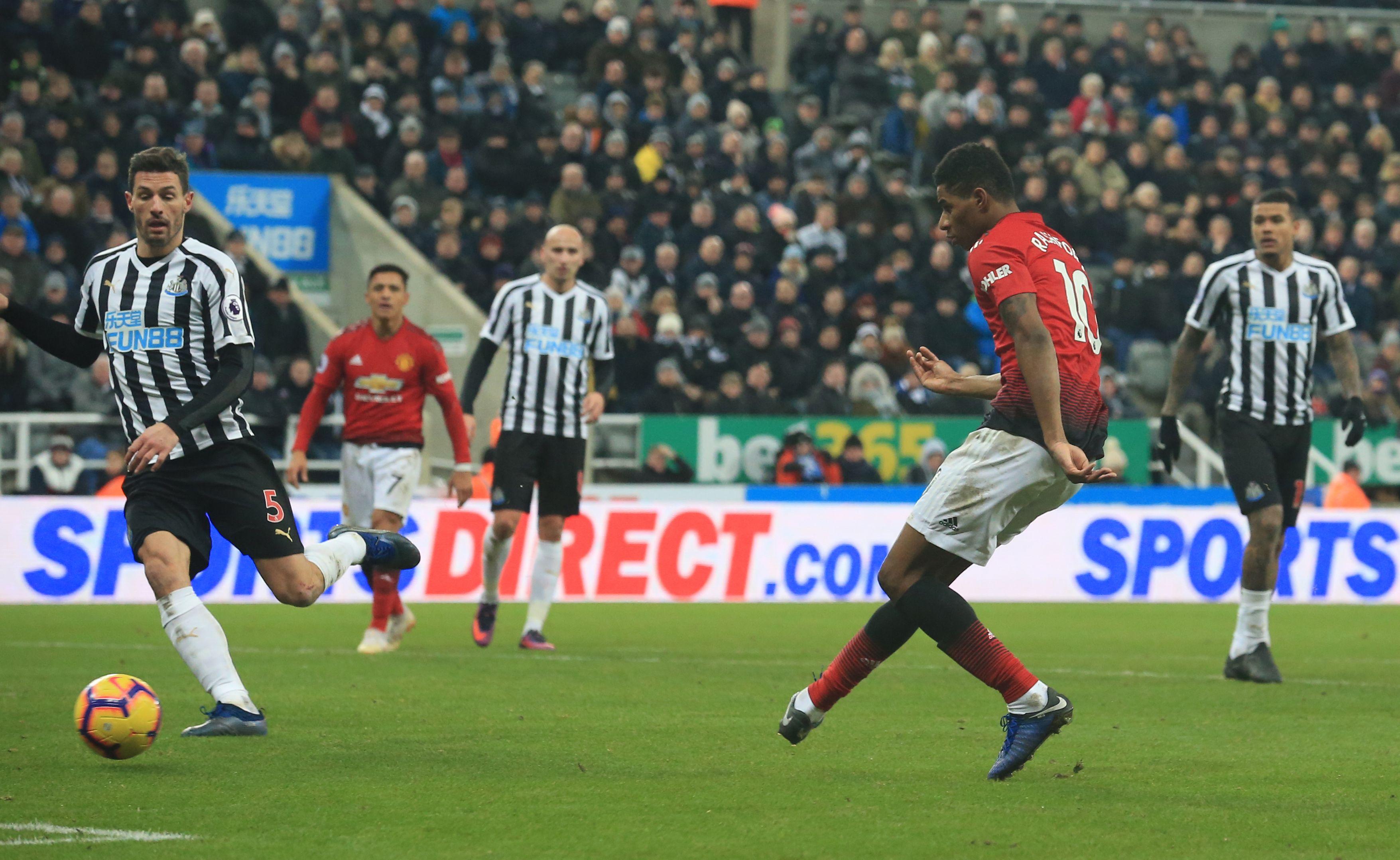 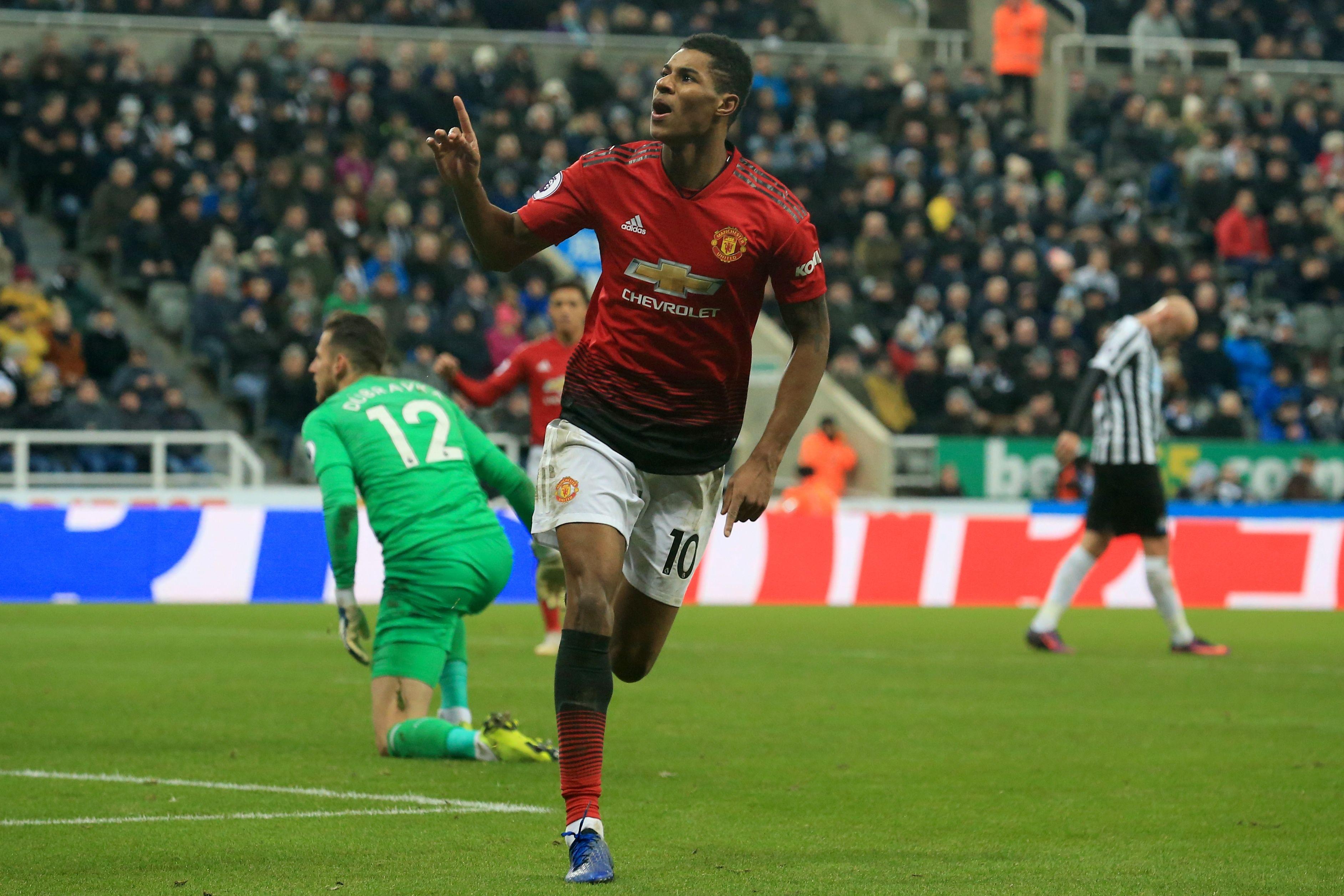 Here's how the United players rated.

Called into action for the first time 12 minutes in with two straight forward saves of Atsu, but was barely tested after that.

Had limited opportunities to attack down the right wing, but for a player deprived of game time this season the club captain was not caught cold in defence.

In for Eric Bailey who was suspended, Jones looked hesitant on the ball in the first 15 minutes, even losing getting caught on the ball but he made a super tackle to recover. 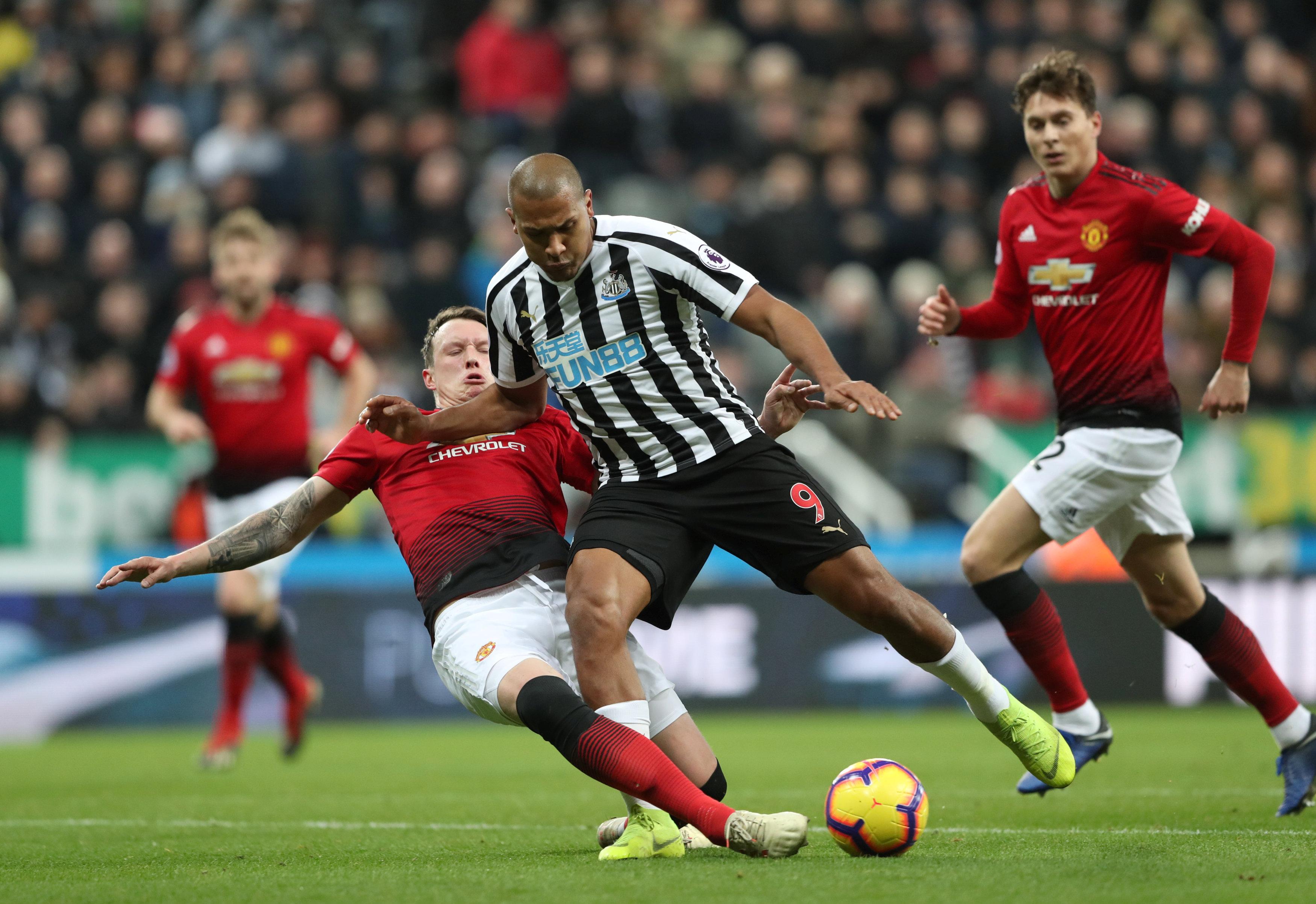 Read the ball well a handful of times to see out dangerous attacks of Newcastle, lead the back line confidently.

Made a good tackle with Ayoze Perez through on goal but a poor touch from the Newcastle player made it easier for the full-back.

Caught out of position a few times in the second-half as the Englishman played a more advanced role.

Looked to work well with Herrera as the two worked as a pair tracking back and pushing forward an equal amount of time. However, Matic would occasionally drop back on the attack and slot in as a defender allowing the full-backs to go forward.

Closed down and pressed well with Matic, but did not get to go forward and influence the attack as much as he has down previously.

A disciplined defensive performance for the midfielder. 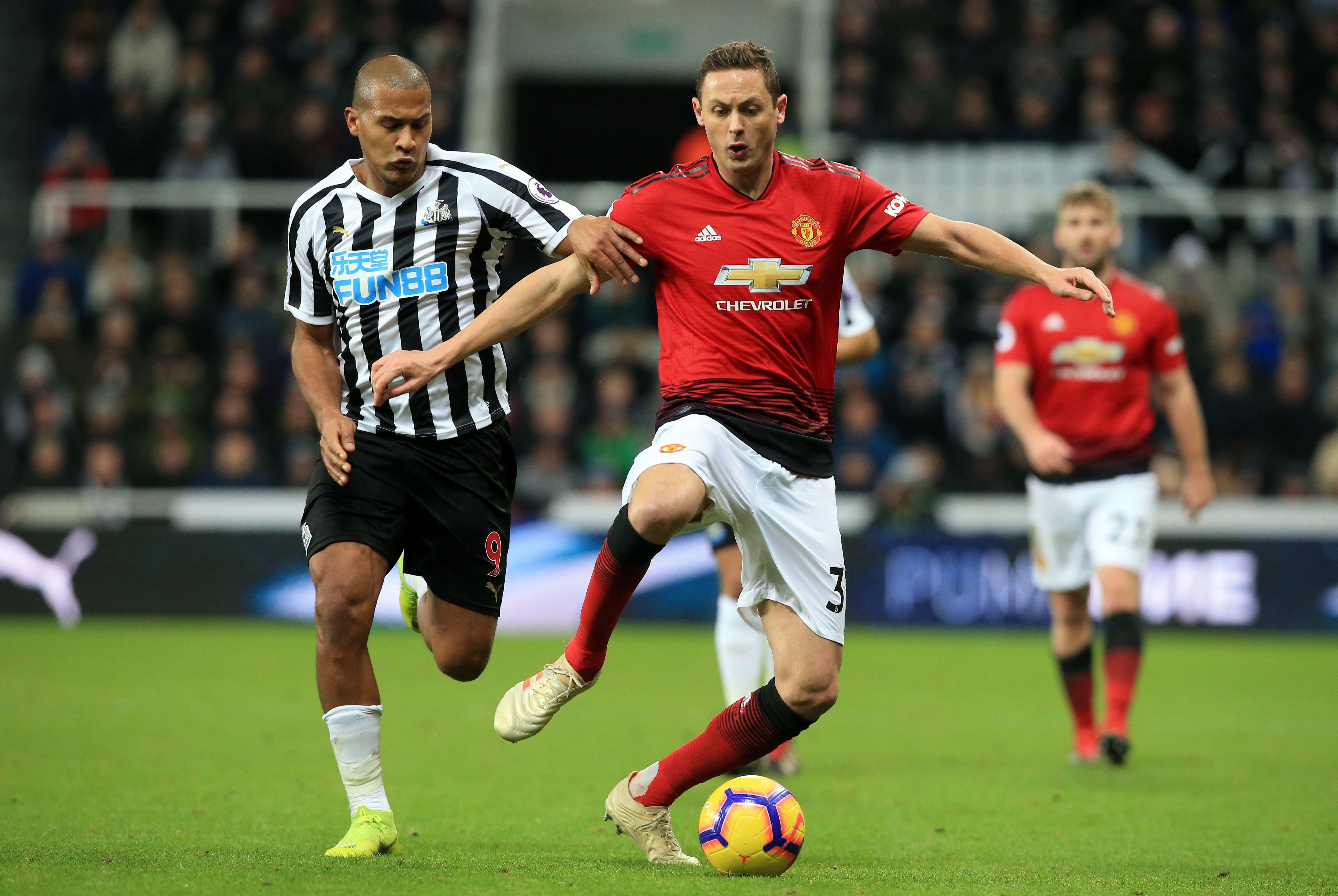 Played in his unfavoured wide position but he looked to get involved with passing centrally as he did his most effective work on the ball in the middle of the park coming in from the wing.

A quiet first-half in the No 10 role but a more lively second 45 minutes as he looked to get on the ball and create space for his team-mates.

A rare quiet game with the Frenchman lacking urgency and attacking threat.

He was caught on the ball a couple of times and closed down.

Watched closely by Newcastle captain Lascelles who was bullish in the first-half not giving Rashford much time or space.

The England star was reverted to the wing after Lukaku came on with 25 minutes remaining, and scored Untied's second after being put through by Sanchez. 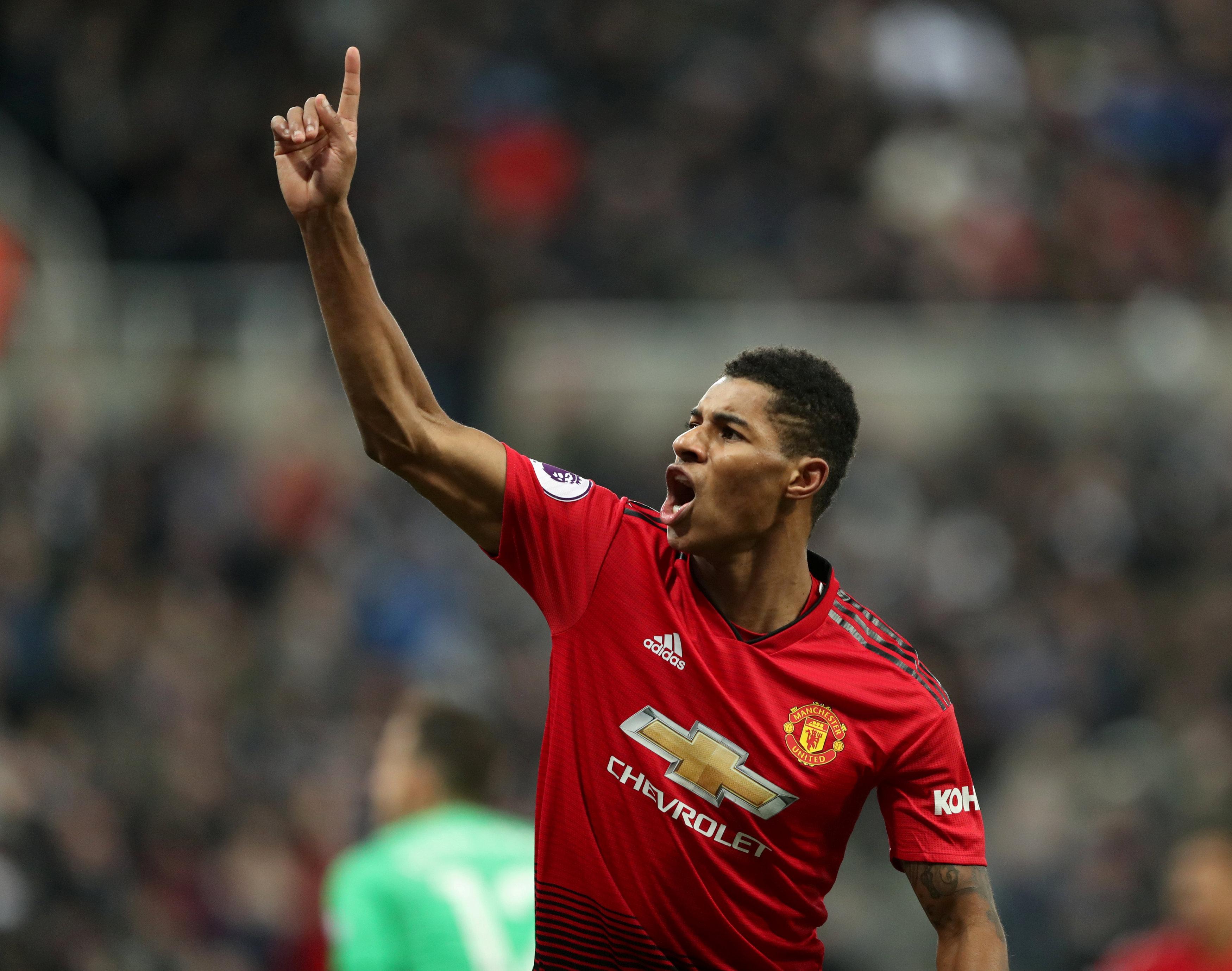 Scored within 40 seconds after Dubravka spilled from a Rashford free-kick but the Belgian’s awareness and reactions proved vital.

Put through Rashford for United's second as he showed great awareness and composure to slot the Englishman through on goal.

Rested on the bench today following a good run of performances, however, he came on with three minutes remaining.