Supporters have praised his decision to recall Anthony Martial back to the starting XI, as he lines up alongside Jesse Lingard and Marcus Rashford up top. 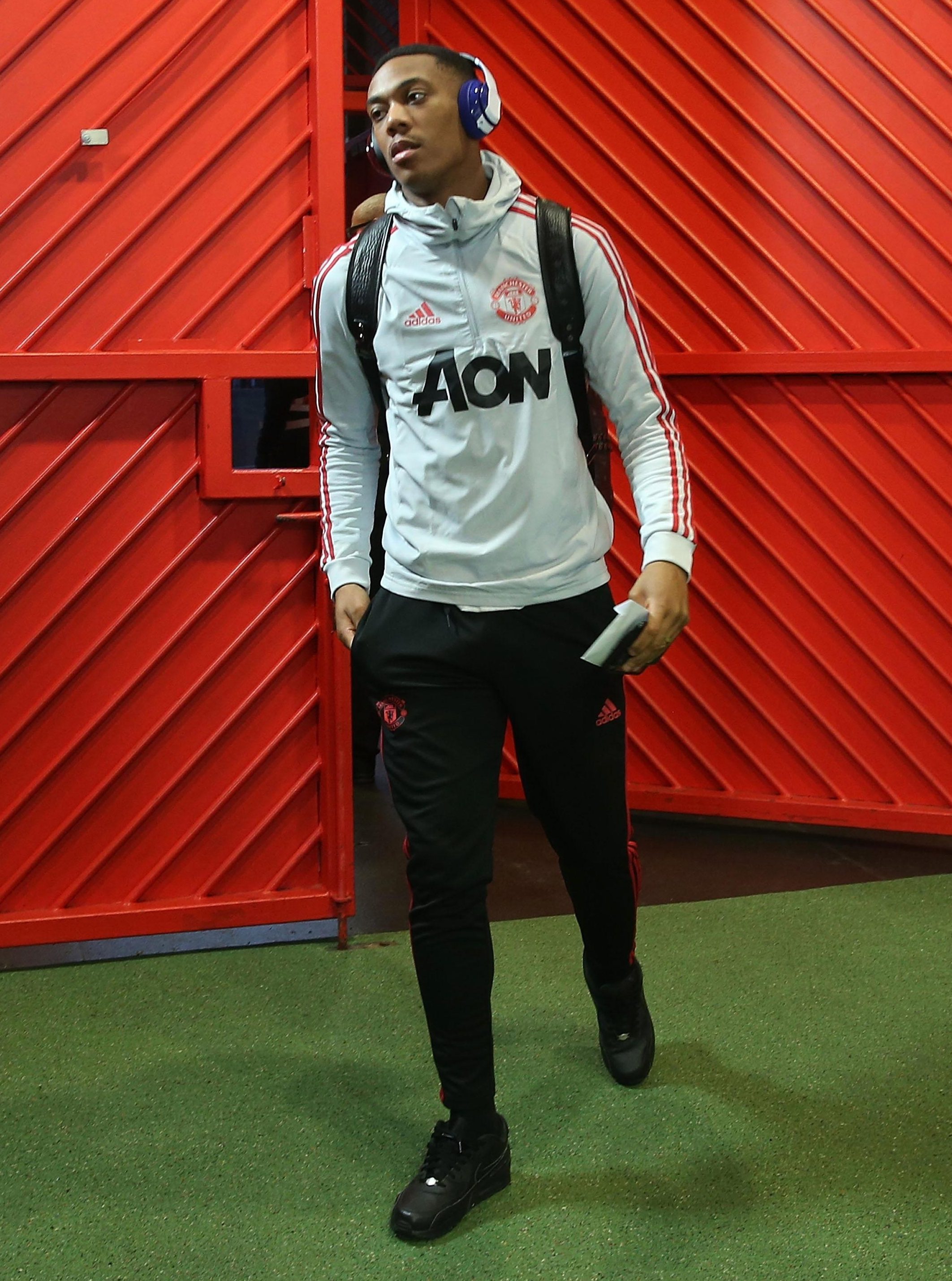 Martial was dropped for the 3-1 win against Huddersfield last time out, while Solskjaer is also believed to have given the French winger a talking to over his attitude.

But there is no place in the team for Romelu Lukaku who only makes the bench, with Alexis Sanchez not included in the matchday squad.

While Solskjaer has opted to pair Eric Bailly and Victor Lindeof at centre-back, with Ashley Young and Luke Shaw occupying the full-back roles.

It's a familiar midfield three of Paul Pogba, Nemanja Matic and Ander Herrera as the Norwegian looks to make it three wins on the bounce. 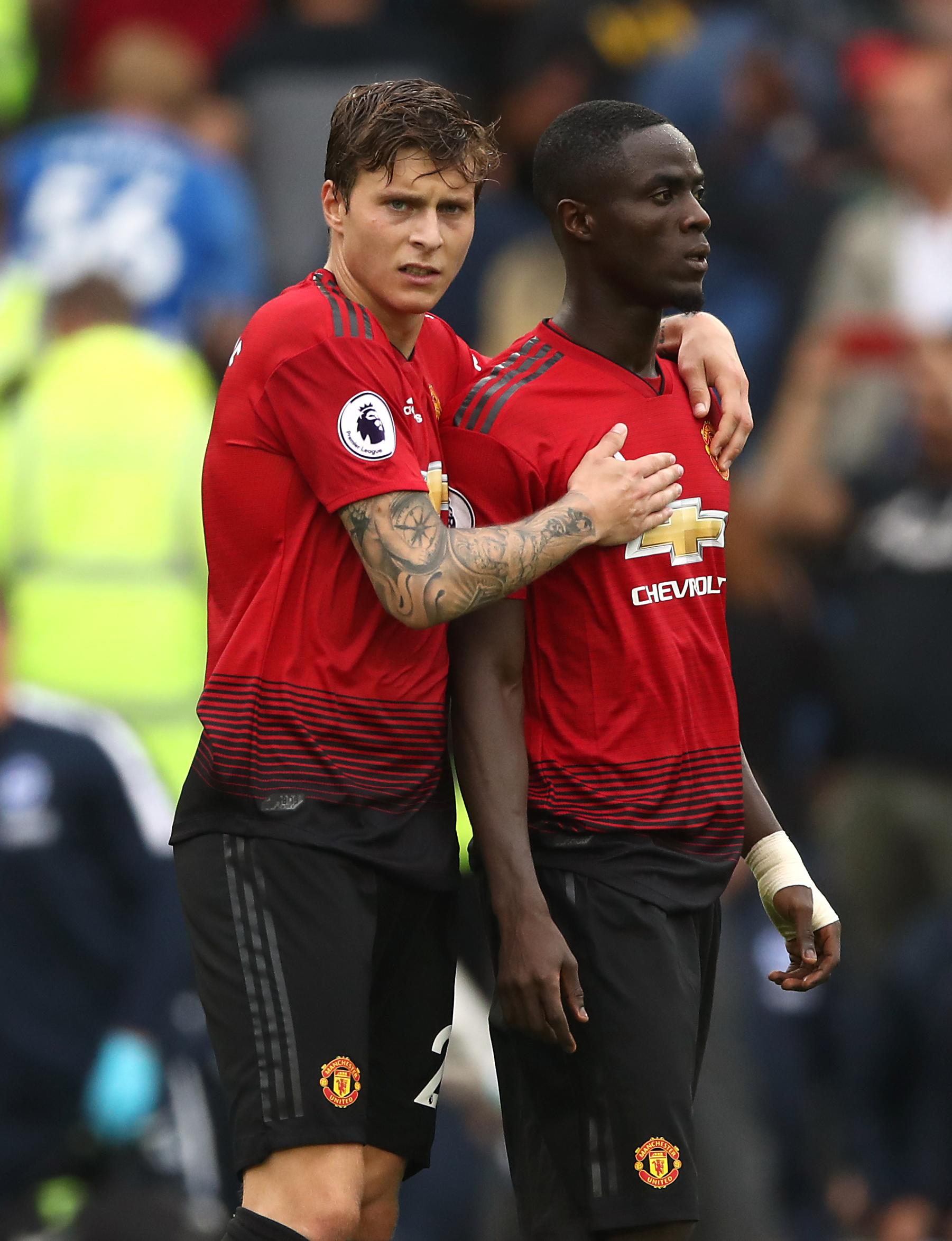 One fan said of the line-up: "Great team! Come on boys."

While another commented: "Masterclass incoming."

United can close the gap of fifth-placed Arsenal to just three points should they beat the Cherries at the Theatre of Dreams.