FOOTBALL ace Yaya Toure has been axed from this weekend’s Soccer Aid after offering to hire sex workers for his team-mates.

Married dad Toure, 37, boasted he could bring 19 girls to the side’s five-star hotel in Cheshire. 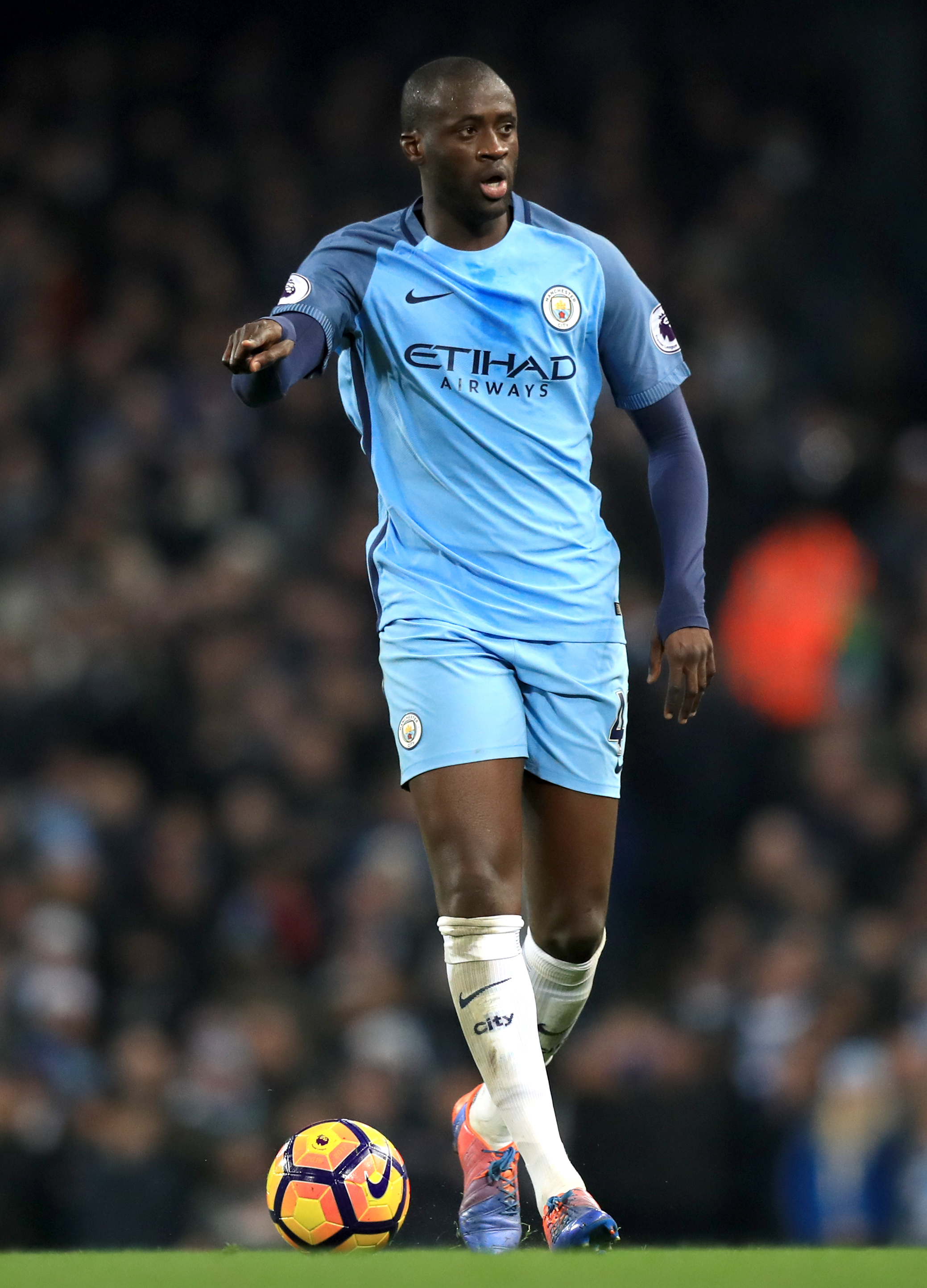 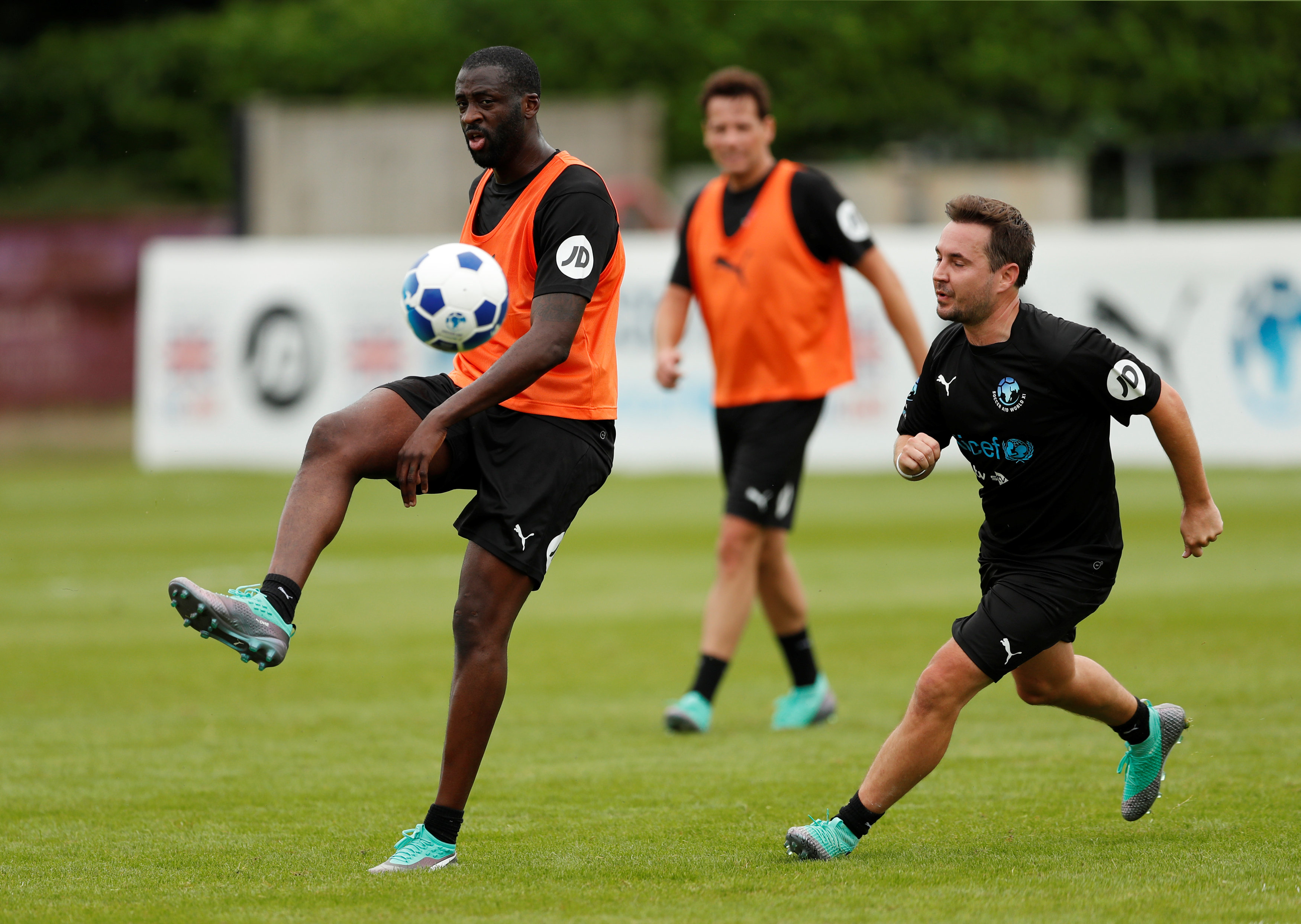 He also posted a pornographic video showing a naked woman in a bath in the group WhatsApp chat.

It sparked a string of complaints from his appalled team-mates, who included several female players as well as celebrities.

They called on Soccer Aid and ITV bosses to axe Toure from the game, held annually in support of children’s charity Unicef.

Toure, who has three children with wife Gina, deleted the messages and issued an apology but today got the boot from Sunday's game.

An insider said: “Everyone at Soccer Aid was disgusted by Yaya’s messages.

“There is a WhatsApp group for his team, the World XI, and everyone had been chatting in it.

“Without being prompted, Yaya posted a video of a naked woman in a bath.

“She was acting in a lewd manner and it was highly inappropriate.

“He went on to say he could get 19 women like the one in the video to come to the hotel to the pleasure of those playing the match.

“It was absolutely disgraceful and caused a huge amount of distress to some of the people who received the messages.

“Soccer Aid is a charity game and is raising money for children.

"So to have one of the players, especially one who is supposed to be a professional, making such lewd and gross suggestions is despicable.” 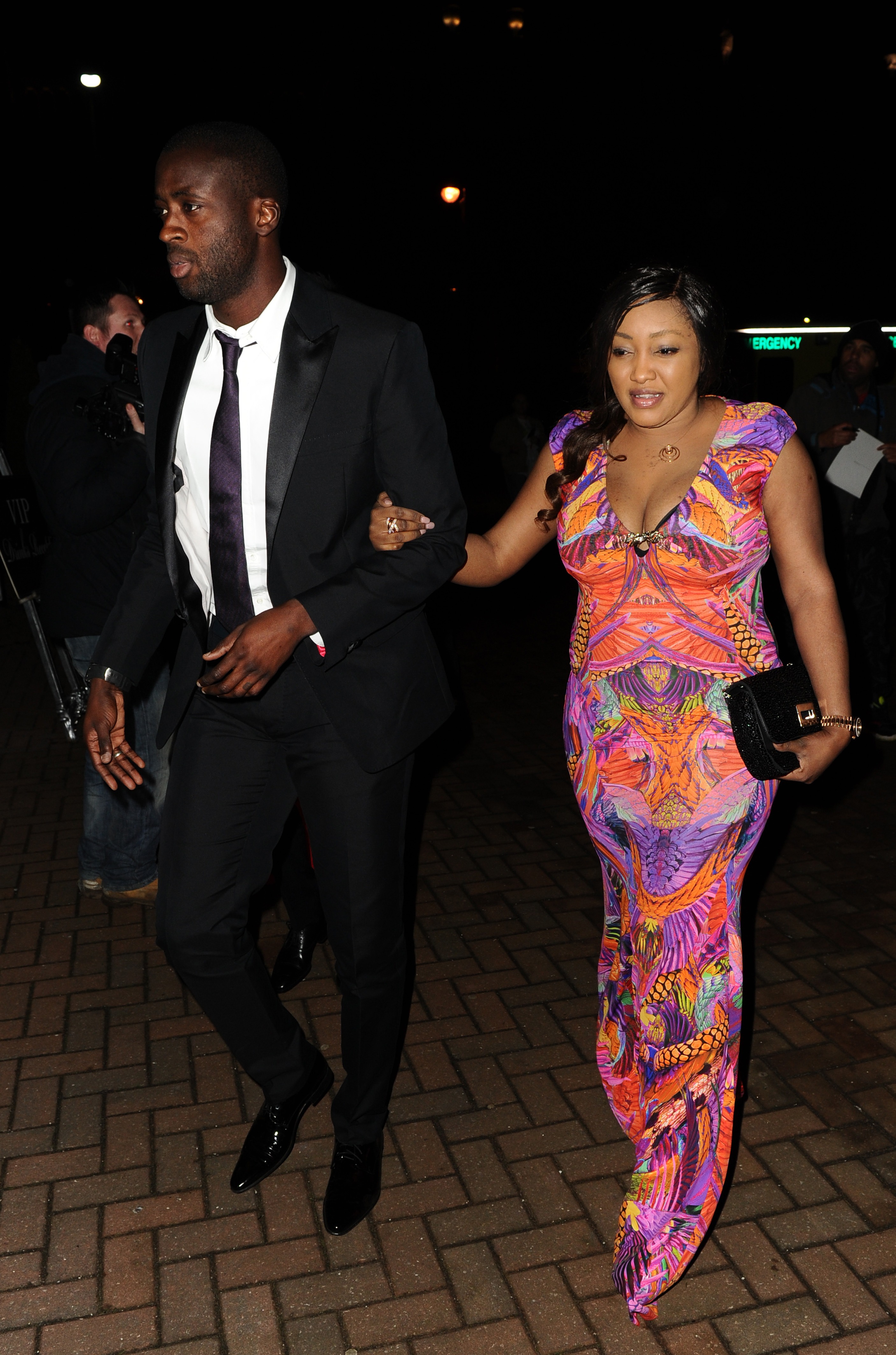 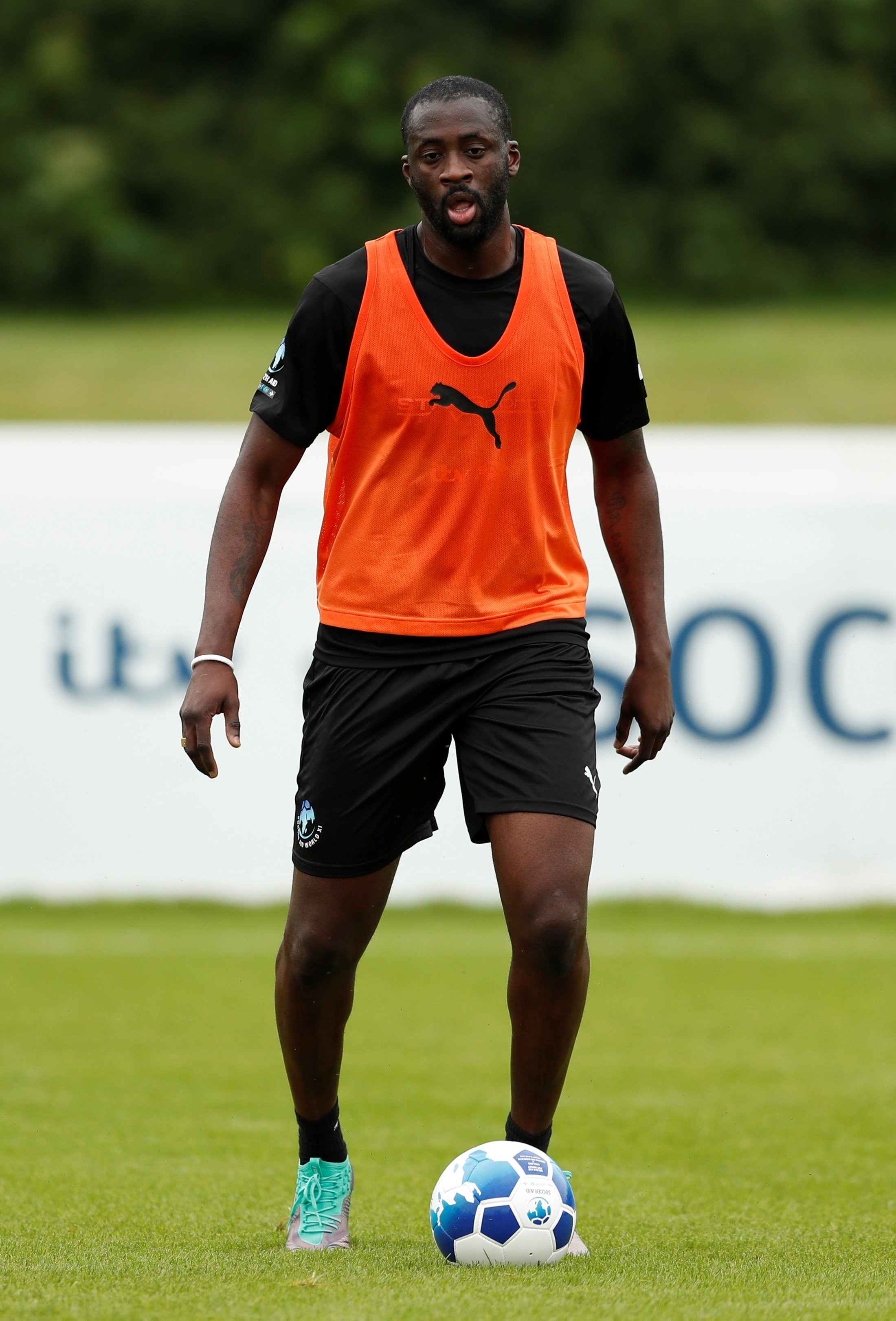 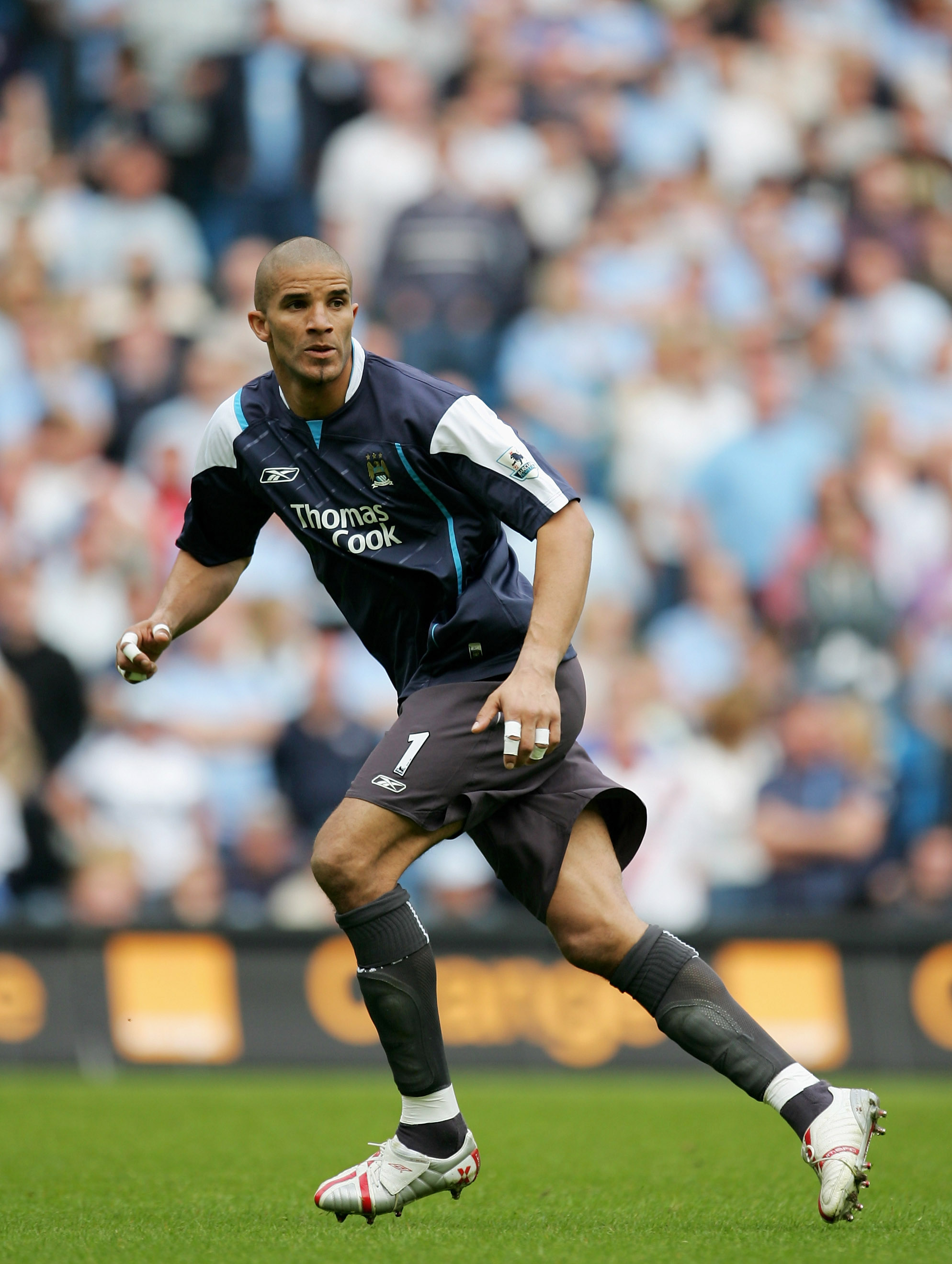 The WhatsApp group was made up of his team-mates from his World XI side — including ex-Man United star Patrice Evra and female players Julie Fleeting, Lianne Sanderson and Chelcee Grimes.

Players and coaches from their England XI opponents were also in the group, including Wes Brown.

A string of complaints were then made to Soccer Aid and ITV, which is broadcasting the match live.

Goalkeeper David James were also said to be furious.

The insider added: “The messages turned the stomachs of the women, along with the men.

"The atmosphere among both teams had been so good and spirits were high. These messages have really soured the mood.

“Julie, Lianne and Chelcee and David James all made their feelings clear about how wrong they thought his messages were. They called for Toure to be taken off the team.”

After bosses at Unicef and ITV were notified of the content, Yaya was told to delete them.

He was then forced to apologise to everyone who received the messages and was warned his place in the squad was in jeopardy.

However, feelings were running high during breakfast at the hotel this morning, with many feeling he should get the boot.

'AN APOLOGY WON'T CUT IT'

A source explained: “Within a few minutes his messages had been deleted and Yaya got a mouthful from the bosses.

“He repeatedly apologised to them and also said he was sincerely sorry for what he had posted to those in the group. 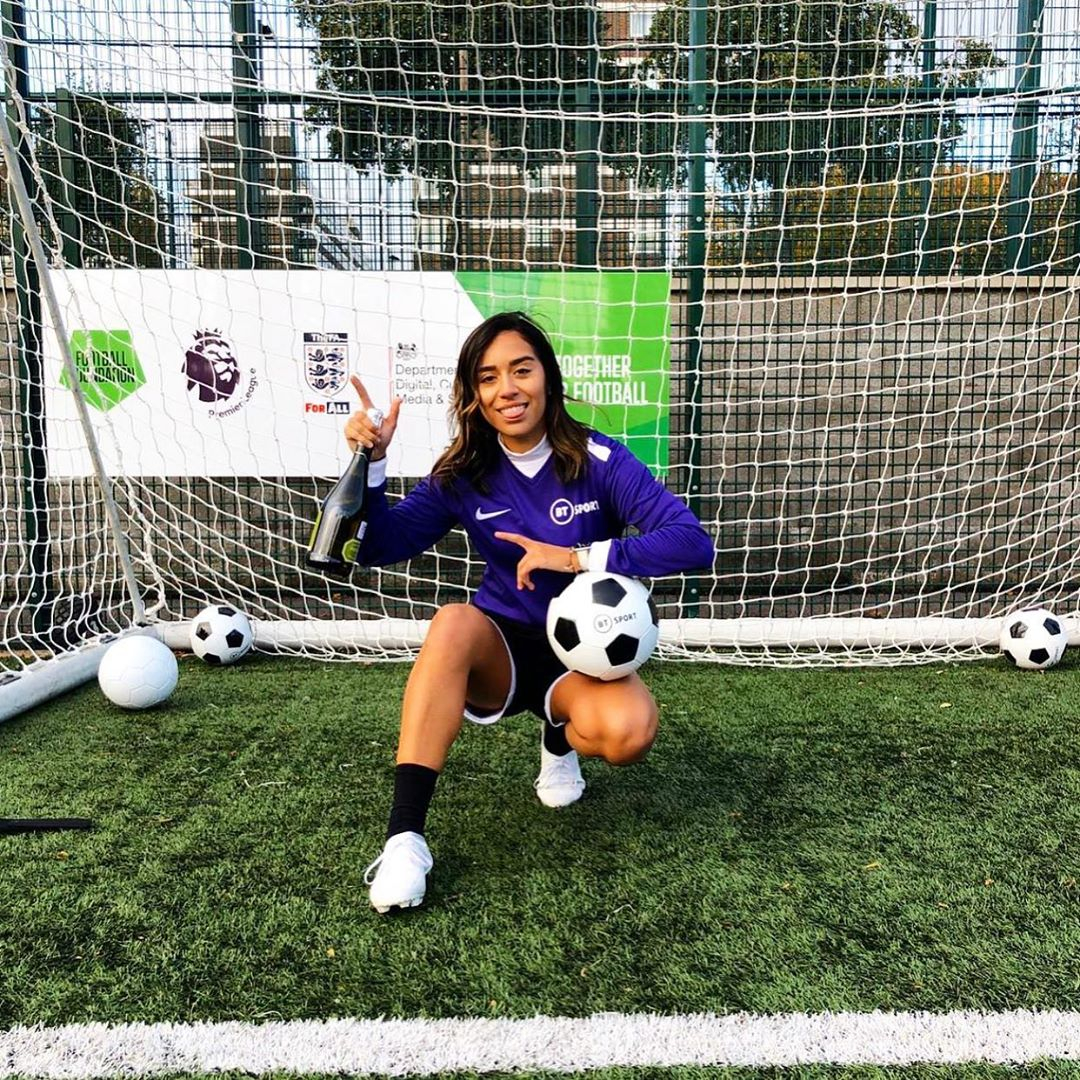 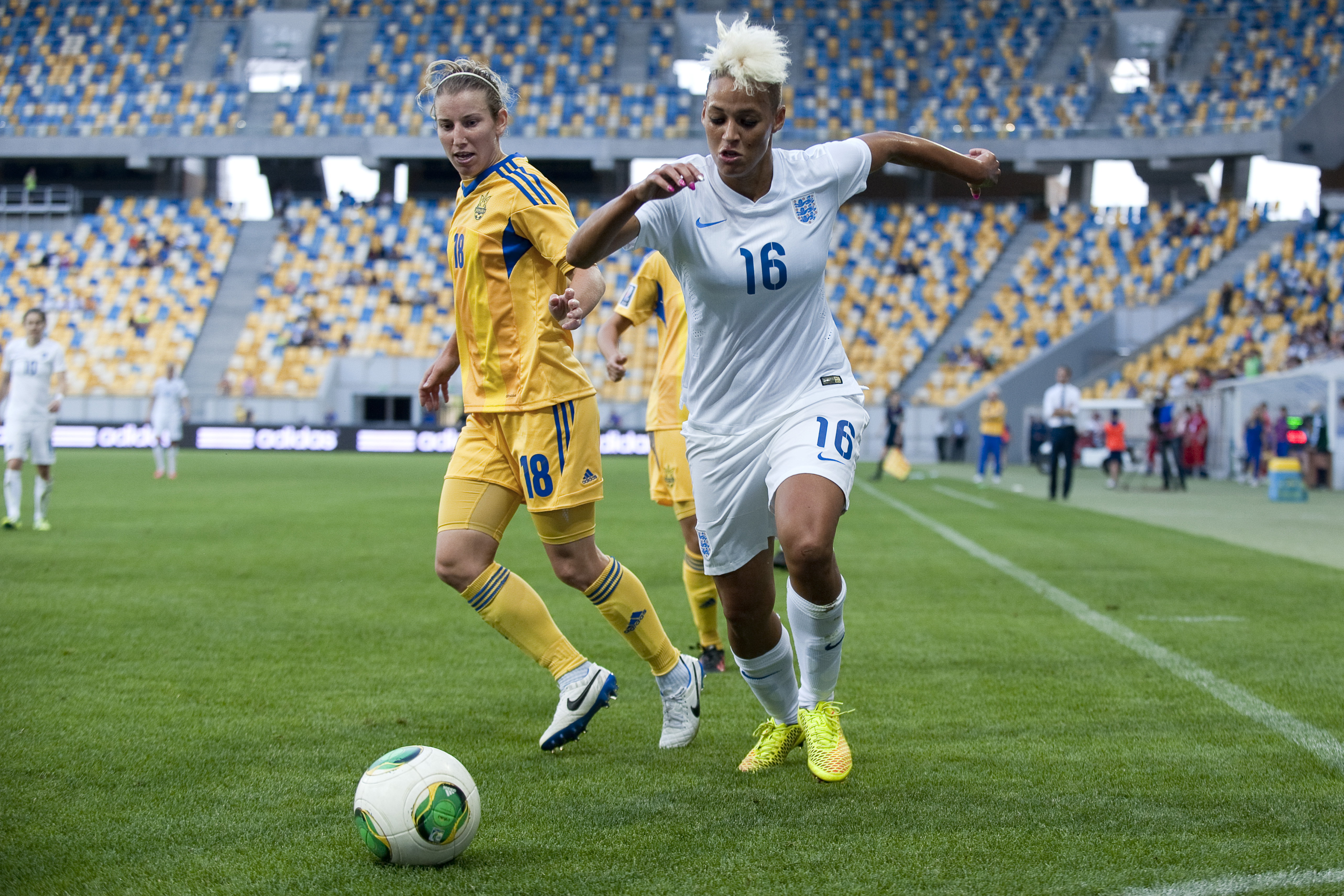 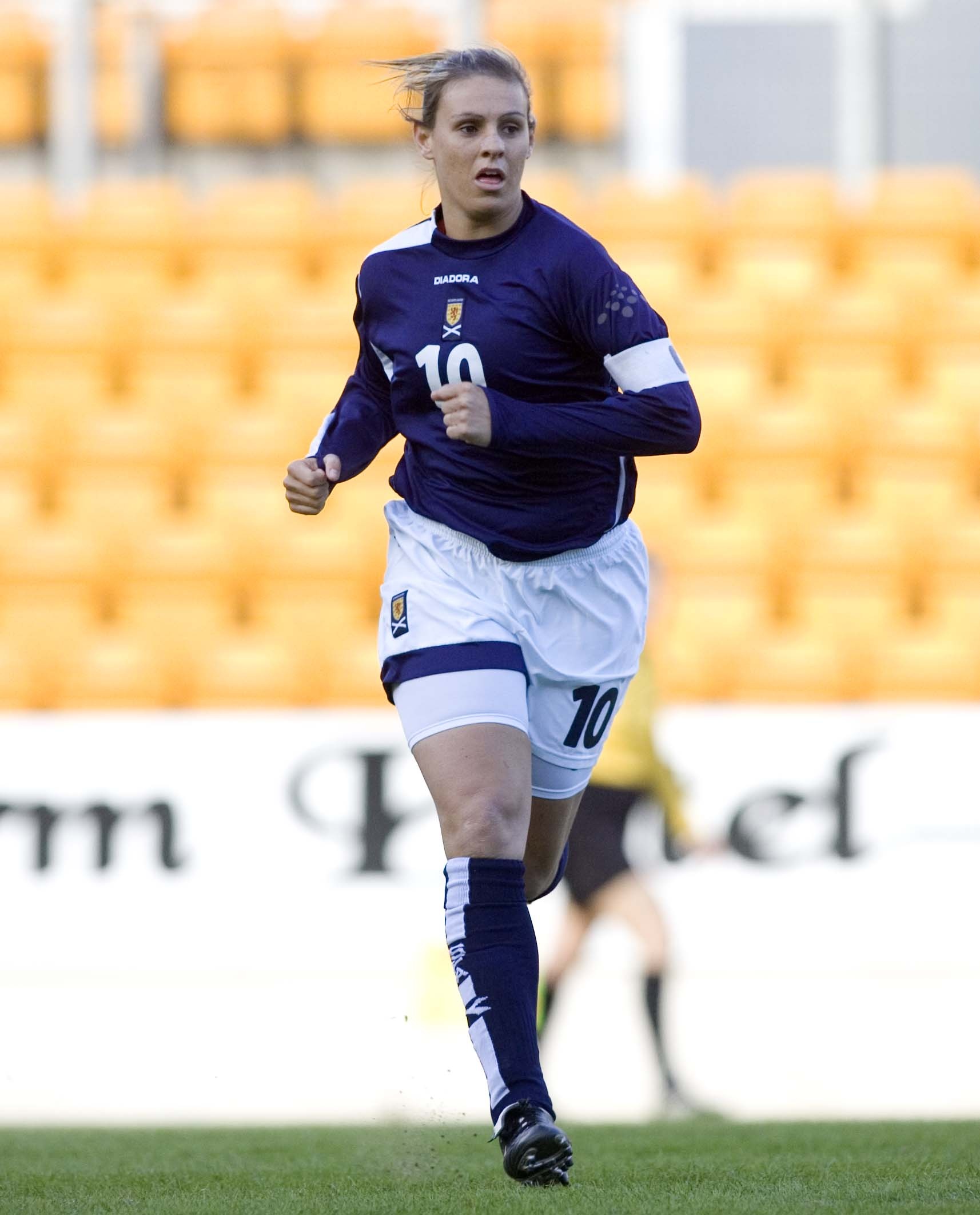 “Not everyone was impressed however and it’s hard to move on from. This wasn’t just banter.

“To many it felt misogynistic and wrong — and an apology just won’t cut it.

“At breakfast on Friday morning it was all anyone could talk about.

“There was no laughter and no one thought it was funny in the slightest.

"Everyone signed up to Soccer Aid is there with one goal — to raise money for Unicef. This has cast a shadow over the event.”

Toure was then told this afternoon it was the right thing for him “to step back”.

This wasn’t just banter. To many it felt misogynistic and wrong.

A spokesman for Soccer Aid last night told The Sun: “Inappropriate content was shared in a private group text. The message was quickly deleted and a full apology was made to all.

“Soccer Aid for Unicef has discussed the above with the individual involved and he has decided to no longer continue to participate in this year’s event.

“While it was an error of judgment, it was felt that the behaviour didn’t align with the values of the event and its cause, and it was the right thing for him to step back from this year’s match.”

A second insider working on the charity match, which is in its 14th year, insisted that Yaya’s boasts would never have come to fruition — because of Covid-19.

They said: “There are strict social distancing rules in place at the hotel the teams are staying at so Yaya’s suggestion to his team-mates could never have come to pass.

“The hotel is blocked off solely for the teams and all those working on the game and there are rules in place. People cannot just come and go.

“Yaya acted incredibly foolishly and is now paying the price for his stupidity.”

This year’s match will be played behind closed doors for the first time in its history due to Covid-19 restrictions.

Funds raised this year will go to helping children battle coronavirus around the world.

Like their Premier League counterparts, the Soccer Aid players will take the knee as a mark of respect to the Black Lives Matter movement before kick-off at Old Trafford. 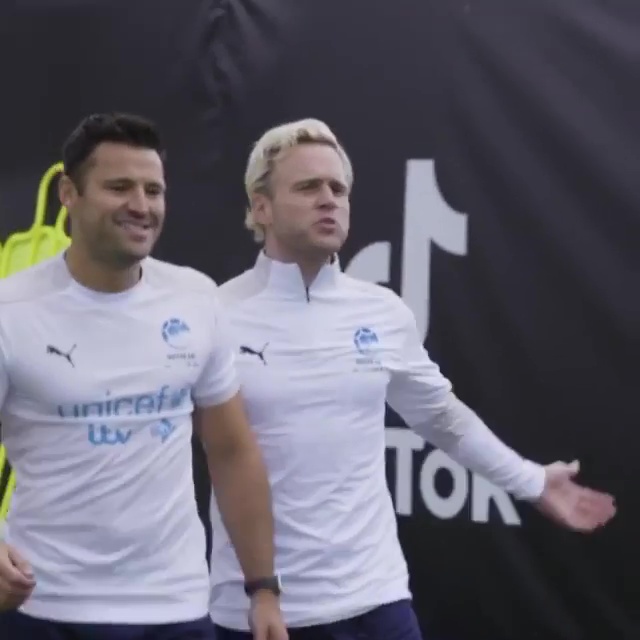 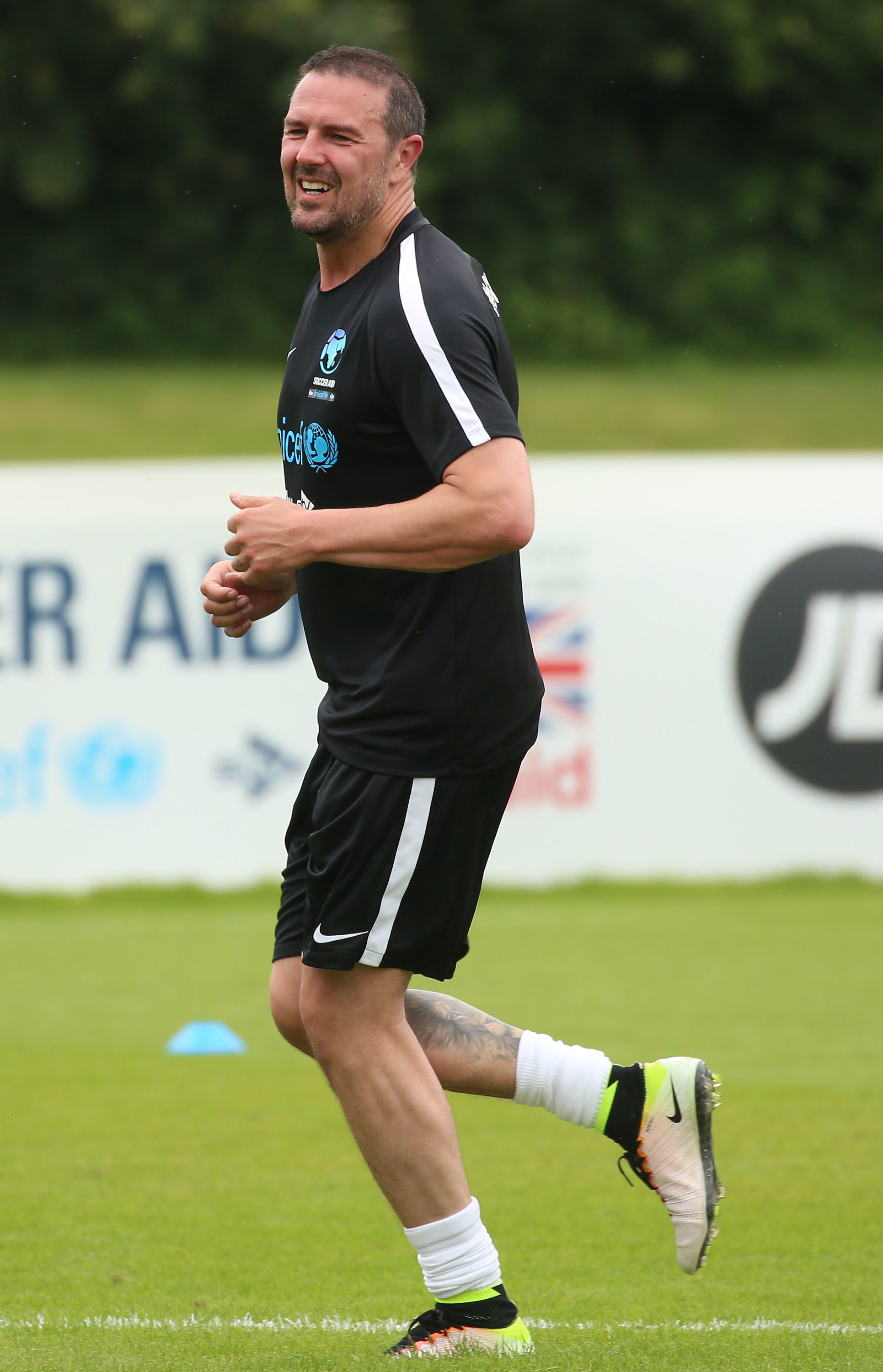 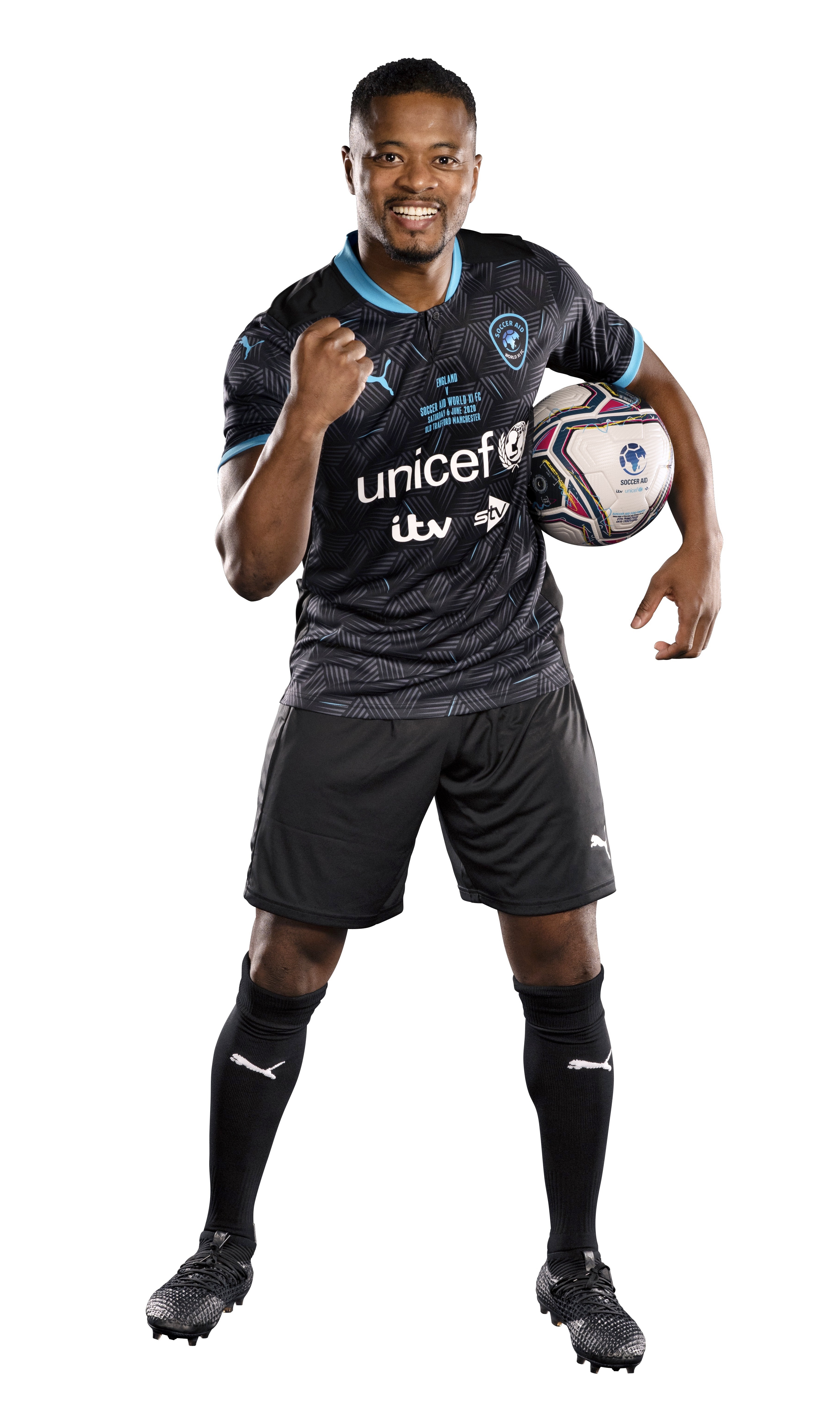 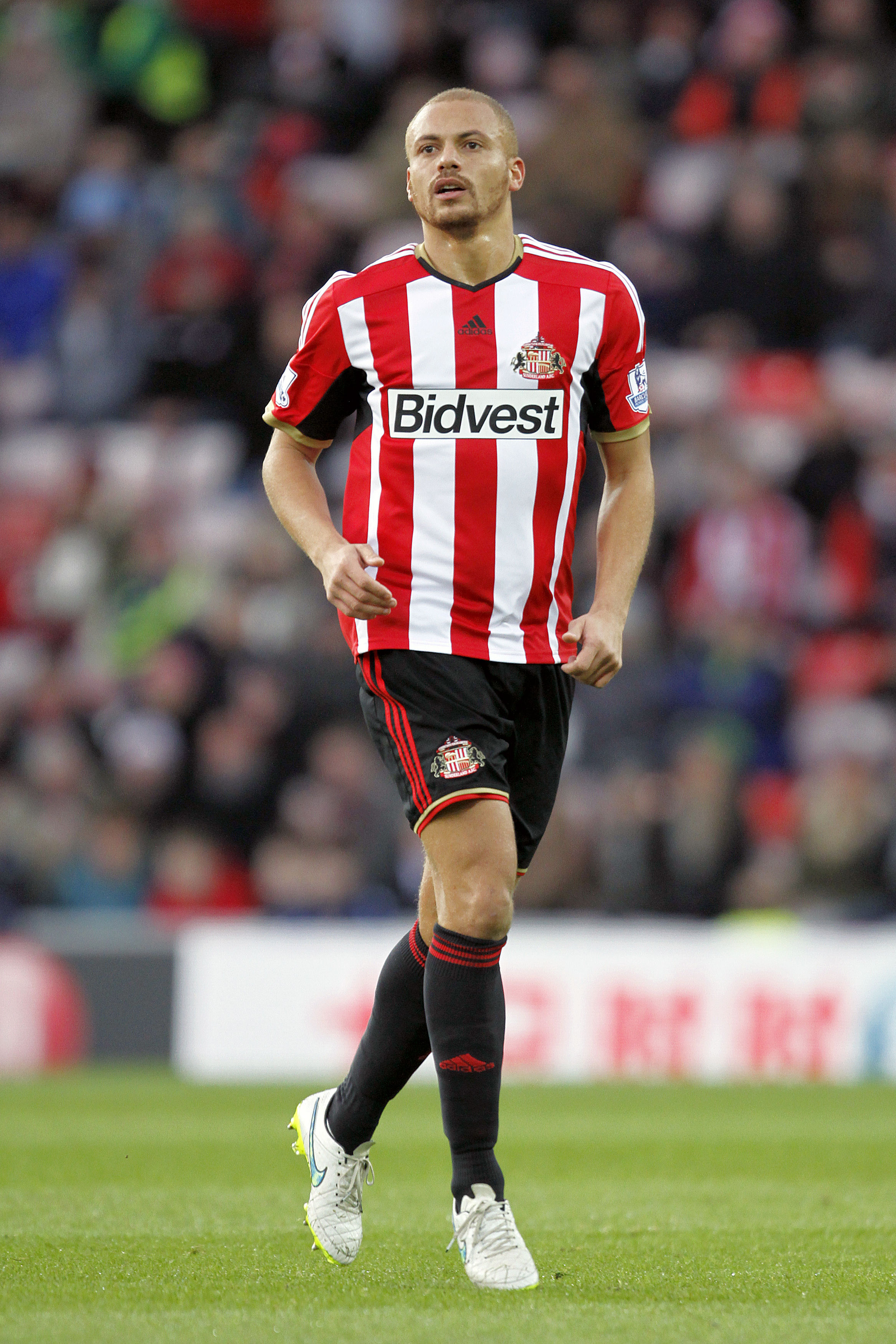