The 19-year-old Samba star penned a five-year deal after completing his medical this week in an initial fee thought to be around £10.7million. 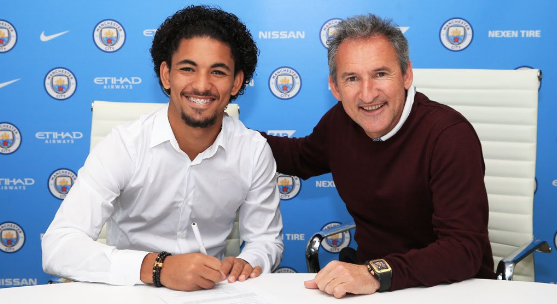 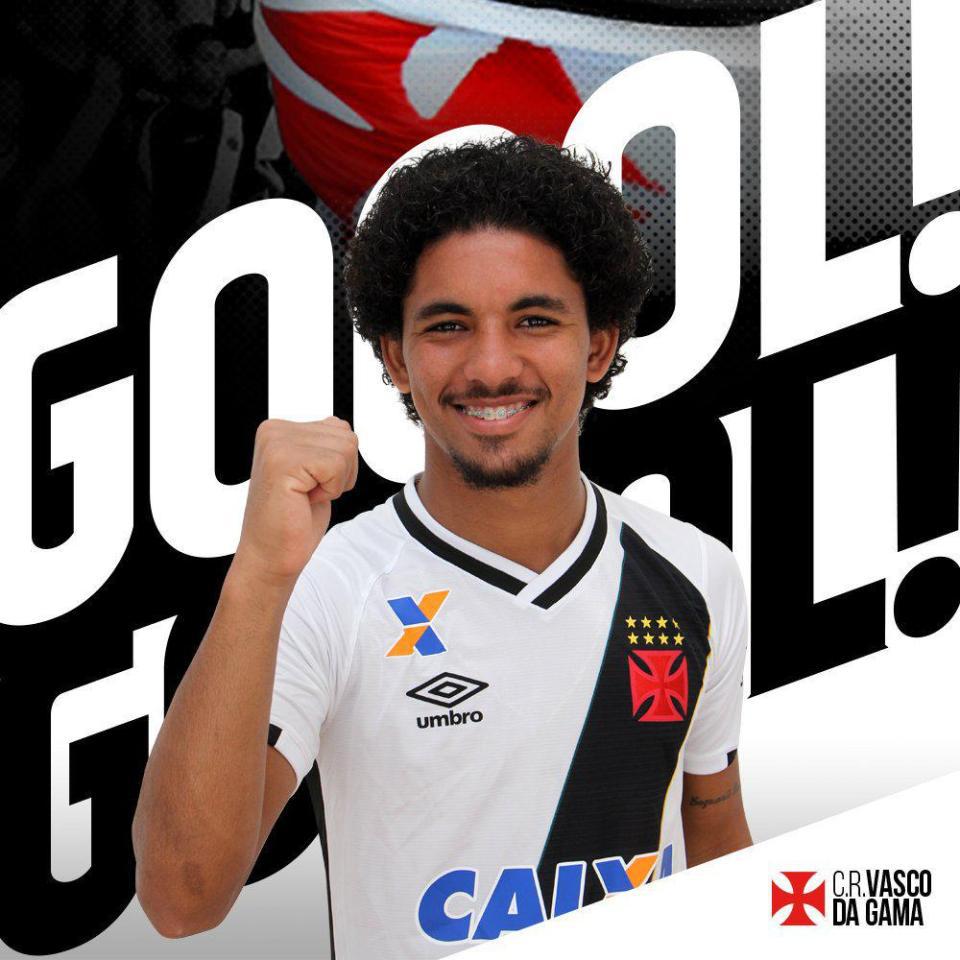 Luiz, who has represented Brazil Under-20 on five occasions, said goodbye to his former team-mates on Thursday before joining Pep Guardiola's revolution.

According to City Watch, he is set to spend the season on-loan with La Liga side Girona a potential destination.

Speaking of the new signing, City's Director of Football Txiki Begiristain said: "We are pleased to welcome Douglas.

"He is an exciting player with great potential, and everyone here is looking forward to helping him develop his talent and progress in the game.”

Luiz becomes the fourth Man City signing of the summer following the arrivals of Kyle Walker, Bernardo Silva and Ederson.

He was one of the brightest talents in the Brazilian league last season and scouts believe he could follow in the footsteps of Gabriel Jesus who has been an instant hit with supporters at the Etihad. 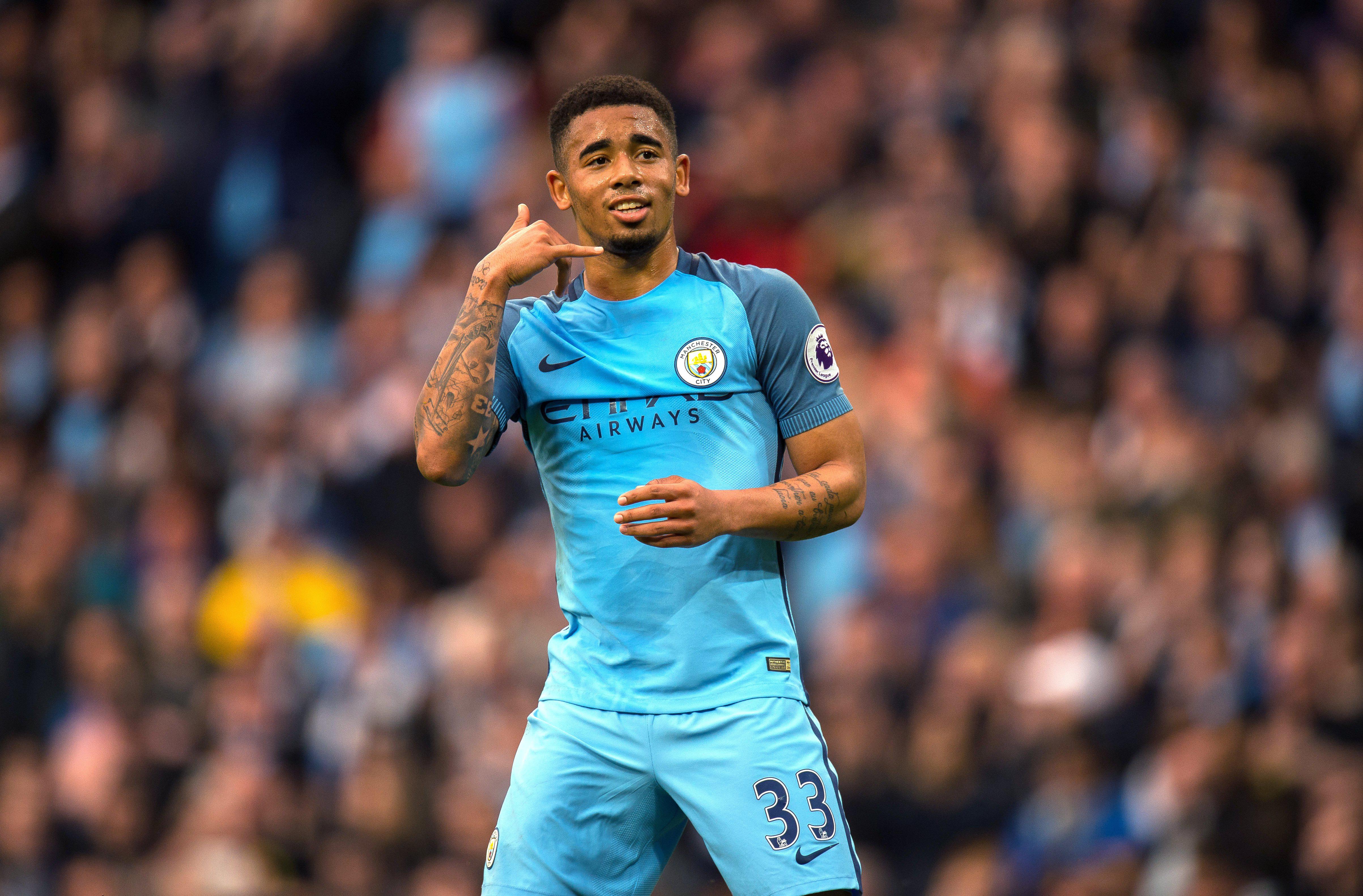 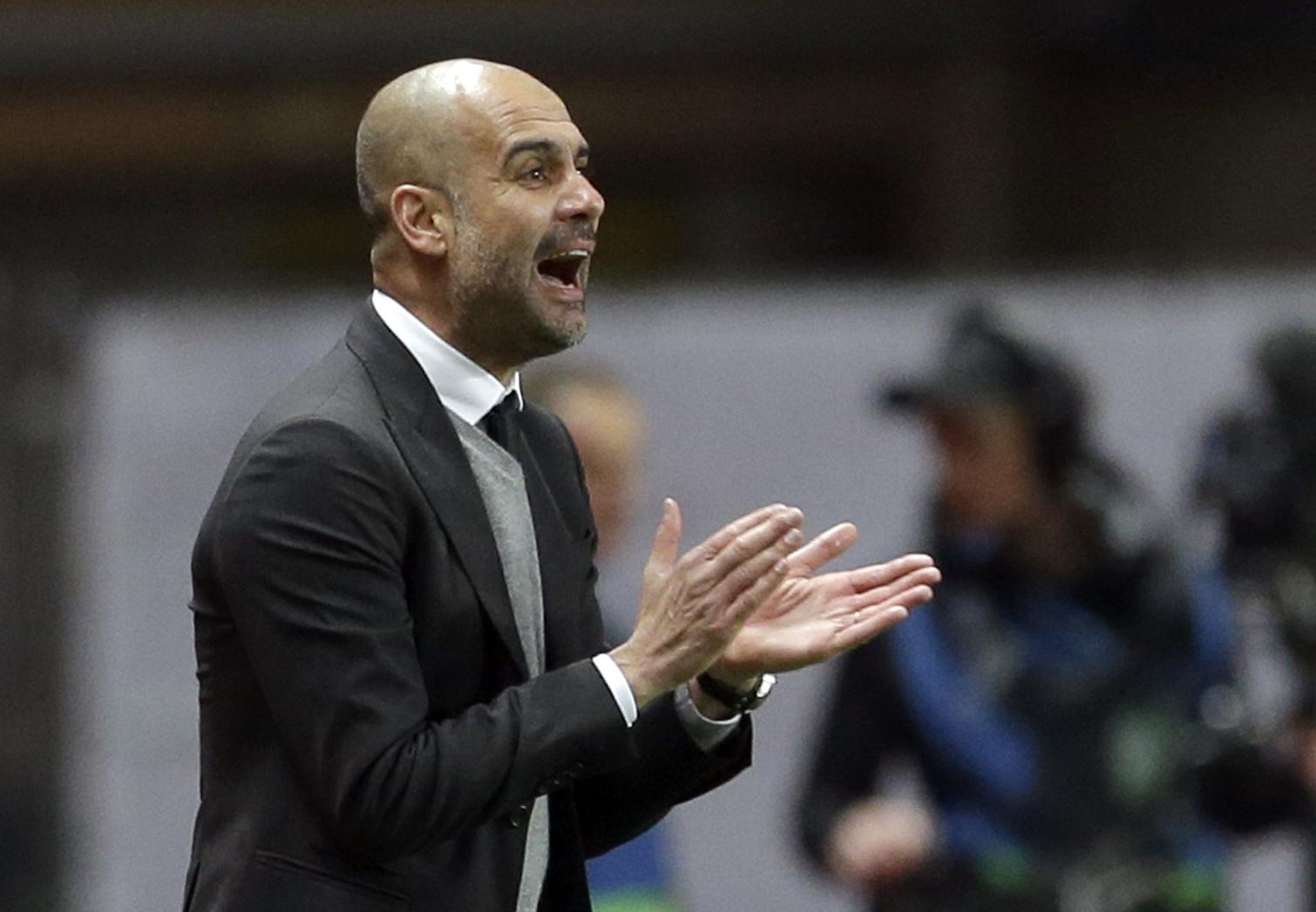 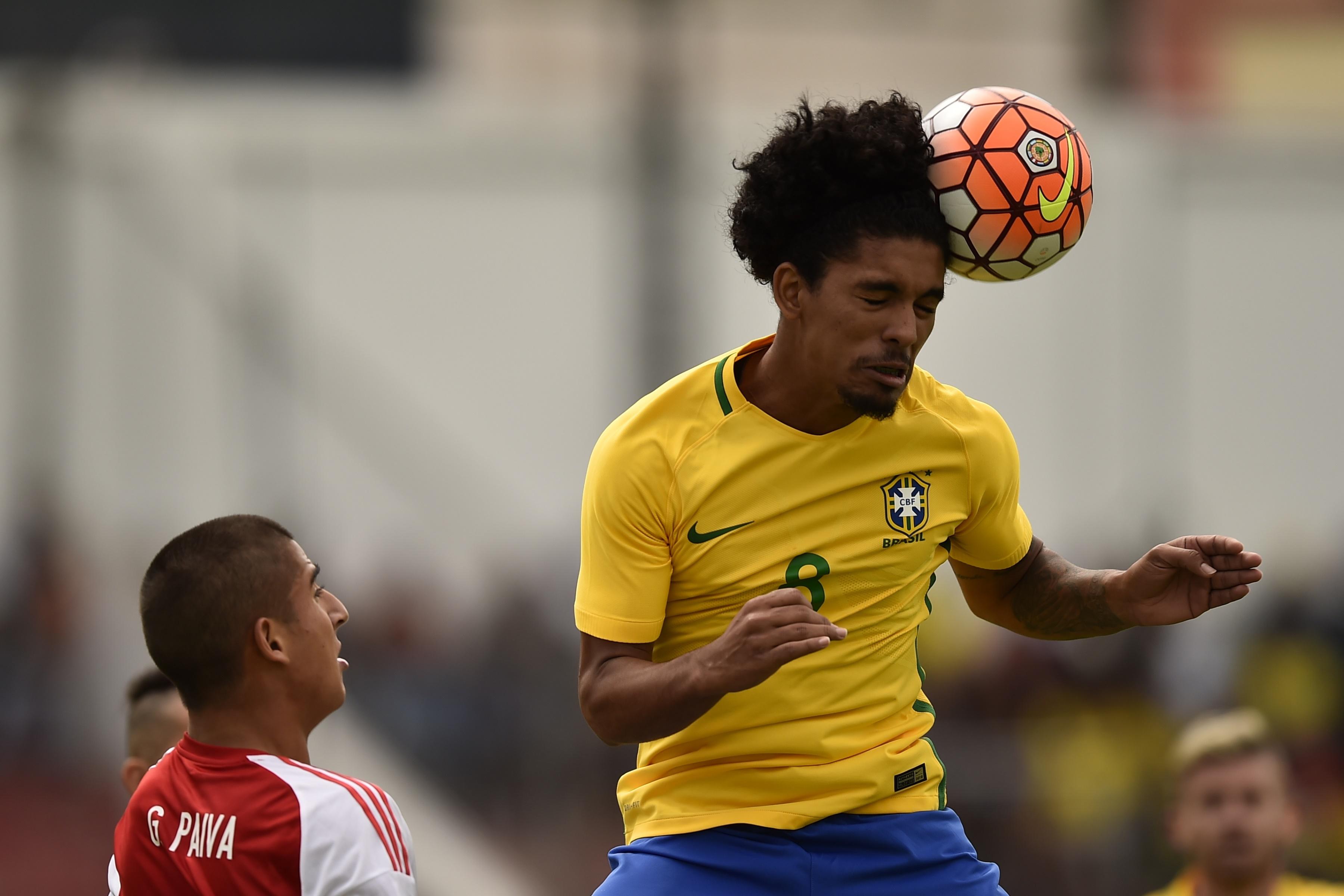 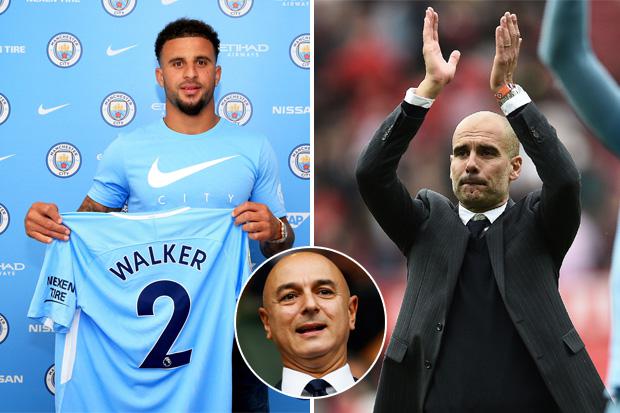 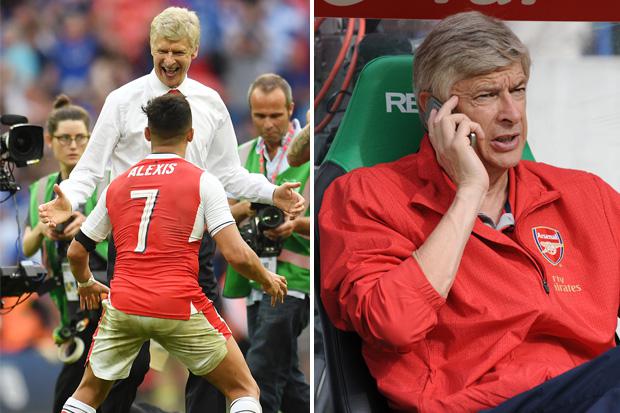 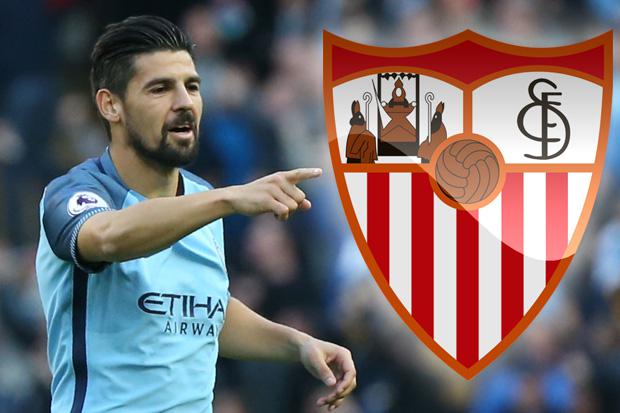 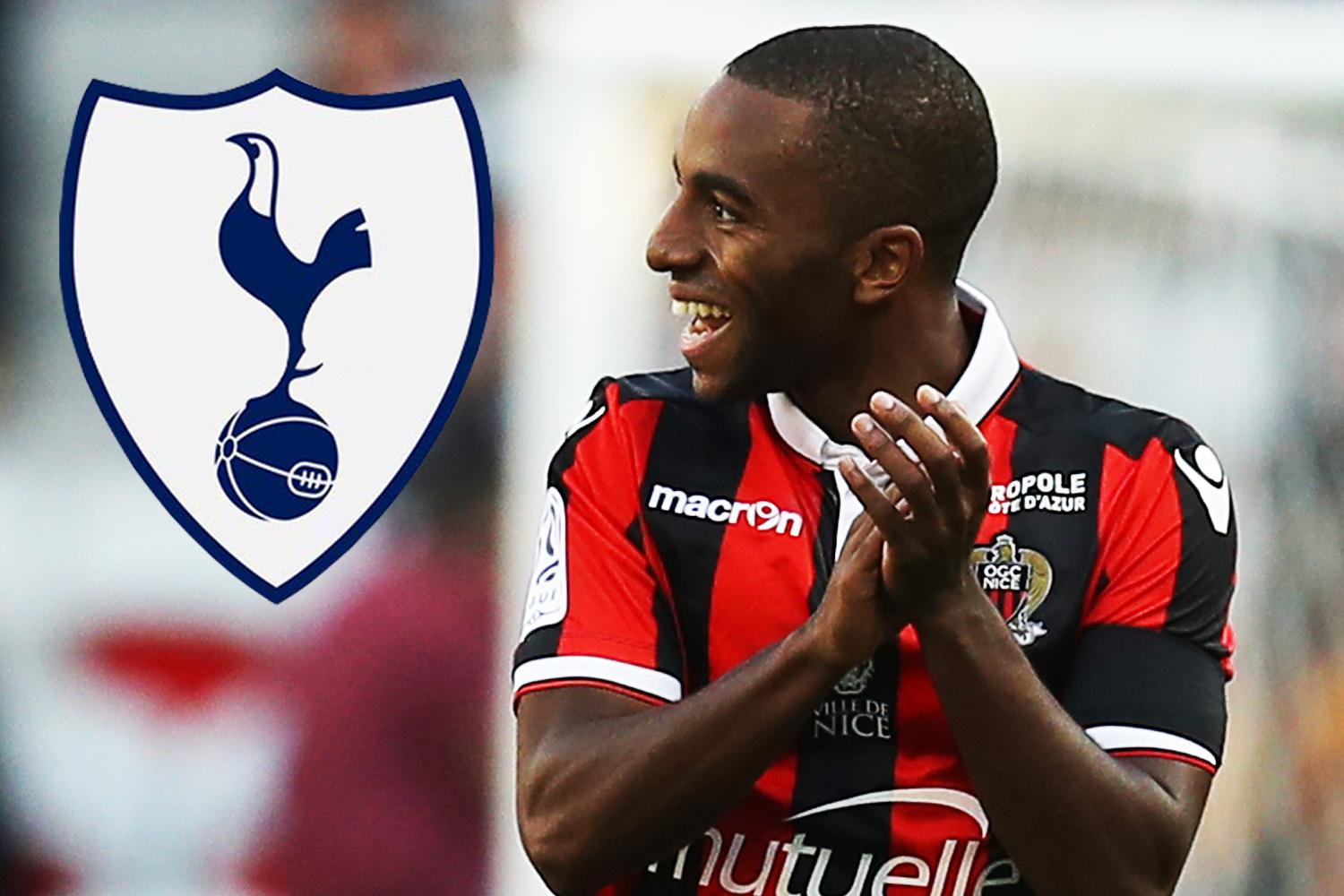 ric of the bunch

Meanwhile City are close to offloading flop Nolito to Sevilla.

Marca reveals that negotiations between the two clubs are now in the ‘final stretch’ after contacts were resumed a few days ago.

City are about to take a substantial hit on the winger they paid Celta Vigo £13.8million for last year.